Losing our tenuous grips on reality 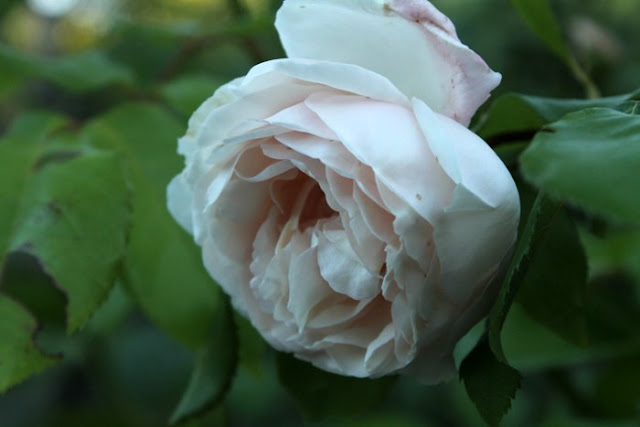 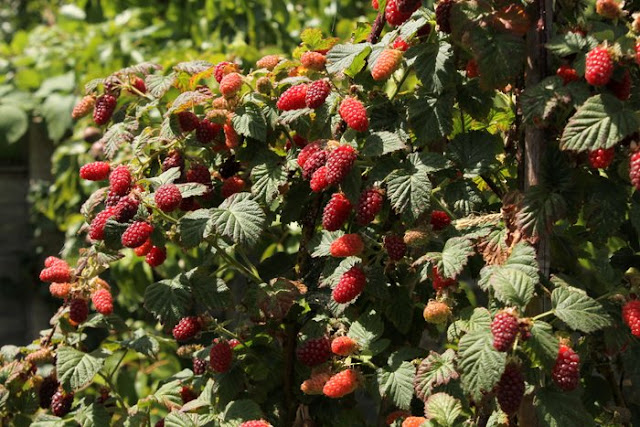 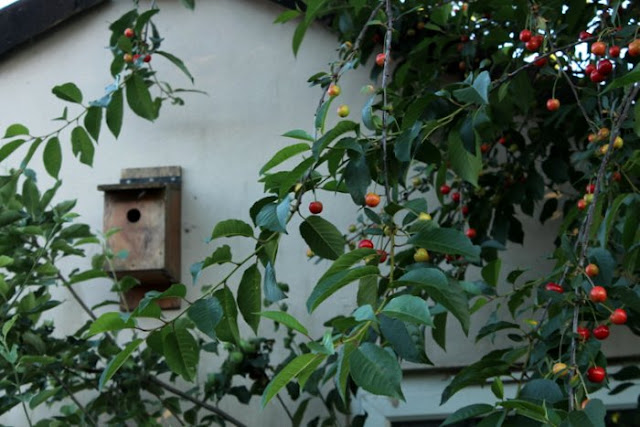 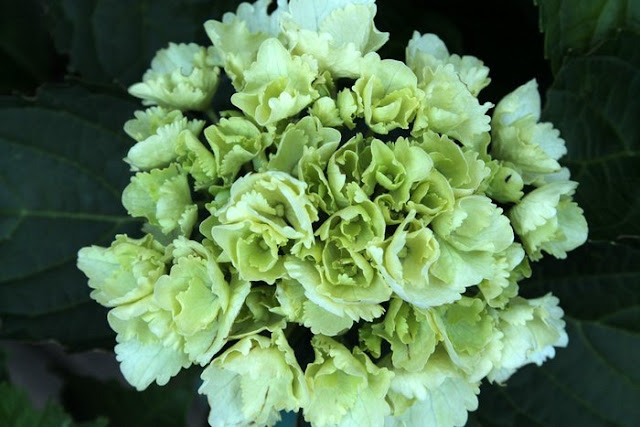 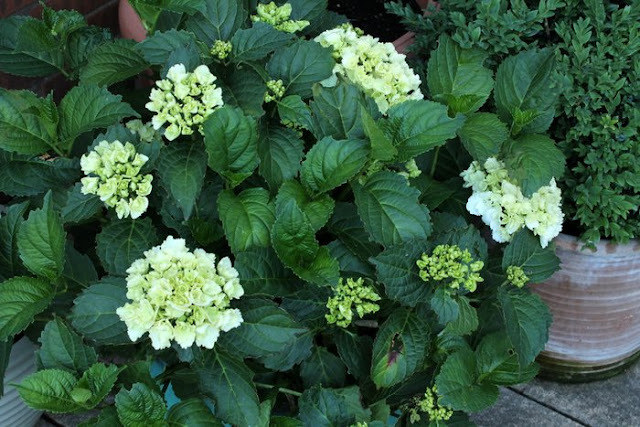 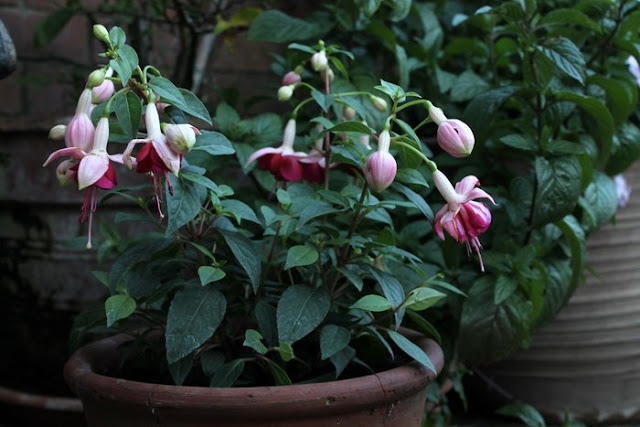 There are a few midsummer roses in the garden, all sumptuous petals and heavy scent on the warm air. The sun is glorious until I have to go somewhere in it, then it's a touch too much. The boys have had days of sports. Bottles of icy water that melts before they get to school, hats and sunscreen for the younger two, a touch of sunburn for the eldest. Me: Are you going to wear sunscreen? Him: No, I'll be fine. Boys are invincible at 14. I told him that if he wants to look fresh and young like me when he is older he must apply the sunscreen.

I bought a fuschia at the weekend. The garden centre keeps sending me £5 vouchers that must be spent over the weekend. I warrant they think I'll buy other stuff while I'm there. They are right of course. I purchased two terracotta pots for the price of one. Then I broke on on the way home. Did I ever mention that I'm clumsy? I used the broken one anyway, it was just the top that was gone and of course the boys will no doubt break it properly before long.

I haven't had a fuschia in years. The garden faces almost due south and it's just too much sun for them, but this one somehow came home with me. I've spent the past couple of days moving the pot around as the sun goes over. It's not like I've got anything else pressing to do with my time.

The boys have watched football until they feel like they are in a whole alternative universe where only football matches exist. They are not used to so much screen time, normally there is no tv in the week. We will have to go cold turkey soon and reenter reality. We won't like what we see.

The dog has taken to lying down on his lunchtime walk and refusing to go any further. This was before the hot weather really kicked in. I have ended up carrying him on several occasions. He lies on his back and hangs his head down and lets his legs go all floppy. It's ridiculous, he looks like roadkill, people stop and stare. I think he imagines he is Cleopatra and shall be carried about the place at his whim. I have stopped midday walks while it's hot though, his dear little paws aren't made for hot tarmac. Instead he ambles about the garden looking for trouble. He usually finds it.

I've been picking berries like mad and making things like apple and tayberry crumble and Eton mess and just eating them as they are. Some have gone into the freezer for that delicious taste of summer in the long dark cold days of winter. The garden is quite demanding at the moment, but it pays me back with fruit and salad and flowers and tranquil space to watch hoverflies and butterflies and small brown dogs having fun. I can't complain.
Posted by CJ at 21:35