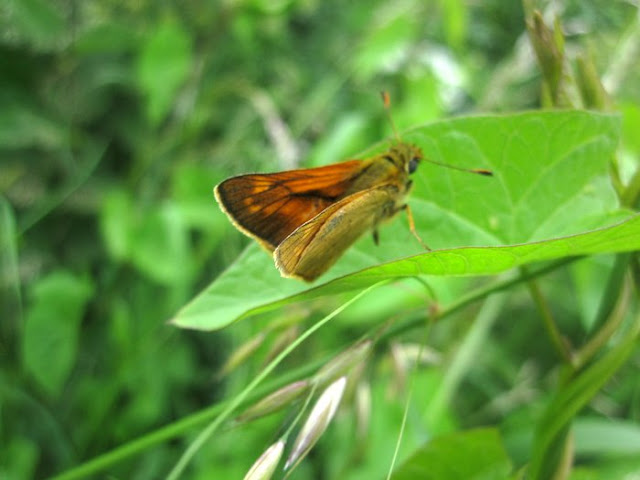 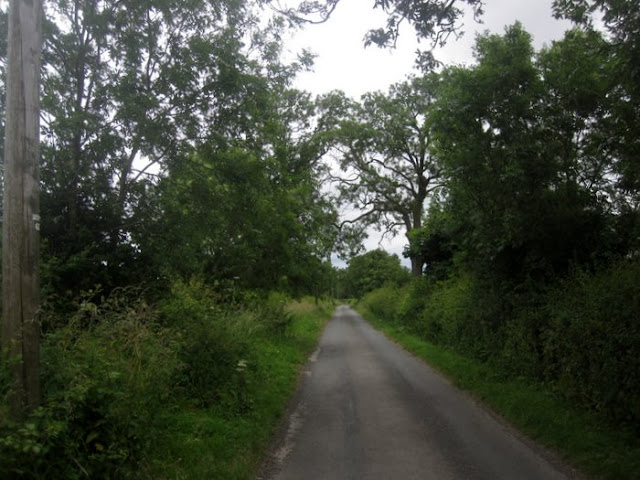 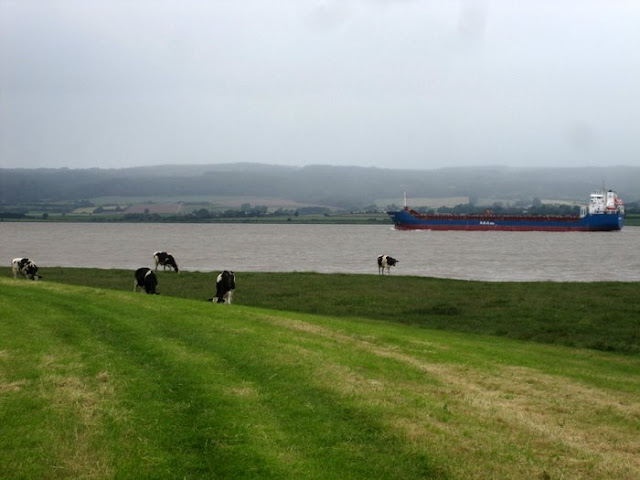 Thank you all for your fast meal suggestions. I have printed out recipes and collected ingredients and I am ready to go. I am starting with egg and bacon pie and Singapore noodles (not together, although no doubt people wouldn't say no). Last night was orzo and I shall do some roasted veggies later in the week as well. All excellent ideas, thank you.

Bertie is having a good day today. At long last the dreaded cone is off. It must be blissful. No more banging into doors and scuffing along walls. Now he can slip through the thinnest of gaps in the blink of an eye. He went for a top notch run with his bestie this morning. Who had a good tale to tell. A couple of days back he got away from his people on a walk, ran the short distance home, shot past his front door, ran into a neighbour's back garden, through their kitchen and into their living room where they were eating sausages in front of the telly. Oh how surprised they were.

Bertie had his own tale of drama to tell as well. We were walking past the pharmacy the other day, Bert in his big flappy cone, when a Jack Russell, who had been tied to a big red wheelie bin, lunged at him, barking like an absolute maniac. As he lunged, his extendable lead extended all the way out, about 16' it seemed. Bertie and I were scuttling away around the corner and up the road in terror, as the Jack Russell's teeth were snapping at Bertie's backside. The Jack Russell built up a huge head of steam and when it finally got to the end of its extendable lead, the wheelie bin flew over and he dragged it a few feet up the road after us. Bertie and I were running for our lives by this time, and the pharmacy delivery man was doubled over with laughter. We were not dignified at all.

What astonished me was that even with all the noise of barking and crashing and the wheelie bin thundering along the pavement, no-one came out to see what on earth was going on. Either deaf, or it was just another day of dog ownership. Bertie doesn't always get on with Jack Russells. He sees a pair of them very regularly and they always make the most horrific noise when they see him and try and get at him. Now when he sees them, he does a sneaky little lunge at them to set them off. Then we scuttle off on our way leaving the owner trying to get a grip of them. You take your fun where you can get it.

We are of course overwhelmed by the World Cup in this house. Well, I'm overwhelmed, everyone else seems to be coping okay. They are endlessly entertained by it all. I am mostly being annoying by referring to Mo Salah as Mo Farrah and provoking heated discussions about whether Harry Kane is the most exciting player at the tournament. I've also been reminding everyone that the Kaliningrad Stadium was built on a rare wetland habitat that was home to many birds and other wildlife. All gone now though. Shame on them.

How are yourselves? Any new from the front?
Posted by CJ at 21:09