Pollen, cricket teas and all of my shoes 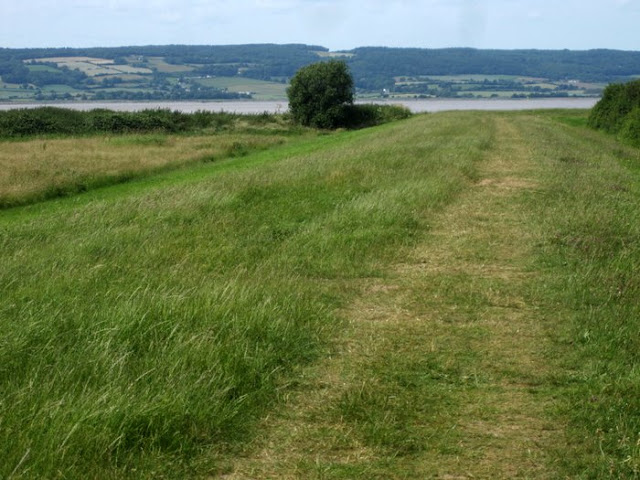 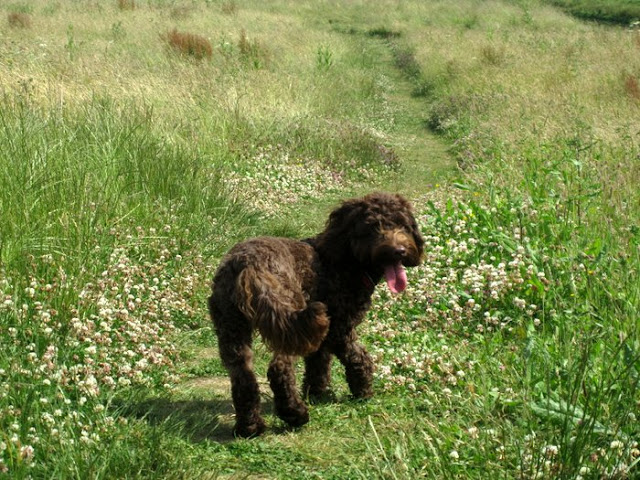 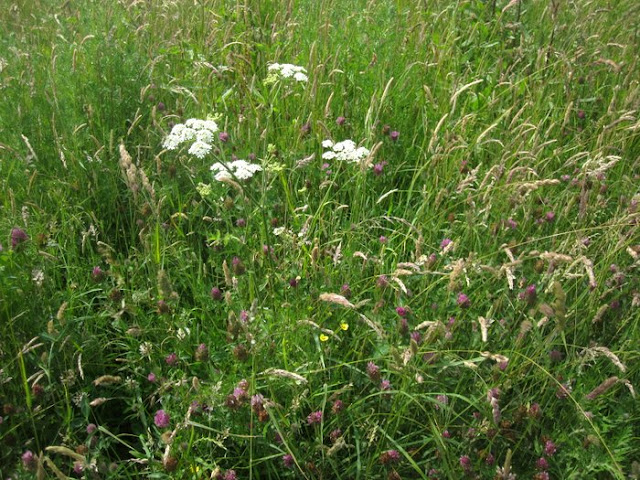 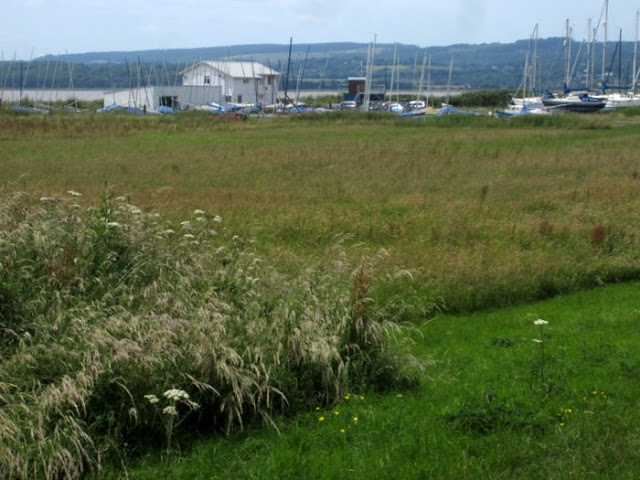 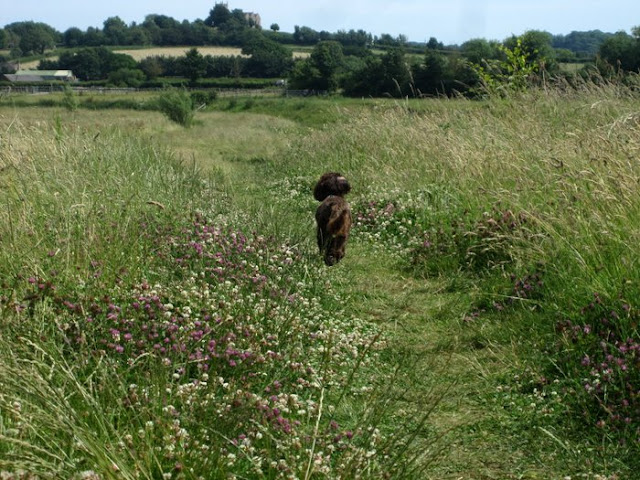 Goodness, midsummer is glorious isn't it? Teeming with pollen, but utterly glorious. We walked down by the river today. The dog has spent the days since the cone came off galloping about in ecstasy and re-establishing the layers of pleuth and smells that he loves so much. Pleuth is our word for that sort of mud that is a dark greeny brown and very organic smelling, you know the stuff. A friend has the same dog as Bertie, only in white. Every time we go out he gets filthy. Get brown dogs my friends; Bertie has all the same dirt only I can't see it, so I happily pretend it's not there.

The biggest boy made me laugh today. I told him that the average woman has twenty pairs of shoes. He thought for a moment and said, 'In her life?' Oh so young and naive.

It reminded me of something I had written down in the little notebook I keep of funny things the children say. I went through it with the two older ones the other day and we were crying with laughter. A lot of the things were things the littlest boy said, so they were under strict instructions not to tease him about it. Anyway, the shoe thing...

Middle boy: Did you know that A in my class thinks that twins can read each other's minds and that they're always thinking exactly the same thing?

Biggest boy: They can't though.

Middle boy: No, they can't.

Me: Not all girls think about shoes you know.

Biggest boy: You do.

Me (outraged): I do not! I'll have you know that I hardly ever think about shoes compared to some people.

Biggest boy (in tone of finality): You've got TWO pairs!

He played cricket for a grown-up team today, which has the advantage of including a big tea. He rated today's as second best for the season so far. They lost the match, but the scones were excellent and you could add your own jam and cream. He didn't hold back. I told him to eat raw vegetables and fruit when he got home. He said he'd already had potato salad so he was fine on the salad front. I said it's not green. He said in an outraged tone that it did have green in it. His eating habits aren't as healthy as they used to be. And the cookies I make seem to disappear really fast. I may have to alarm the fridge.

I went to a local literary festival event last night. I've been making an effort to go to more writerly things, even though it always seems to clash with something the children have on and involve all sorts of tricky travel arrangements. They are always really inspirational. I think I've said before how good it is to meet other writers, as a contrast to the alone time spent writing. It makes it feel less alone somehow, to know that others are out there tapping away at their keyboards late into the evening as well.

I shall leave you with something that the littlest boy said a while back, although I may have shared it before, if so apologies.

Me: It's St George's Day today.

Littlest boy: Who even is he?

Me: The patron saint of England.

Littlest boy: Is he alive?

It's an easy mistake to make, no? Enjoy your summer weekend, see you on the other side. CJ xx

PS I do actually have more than two pairs of shoes.
Posted by CJ at 21:30