When the cat's away 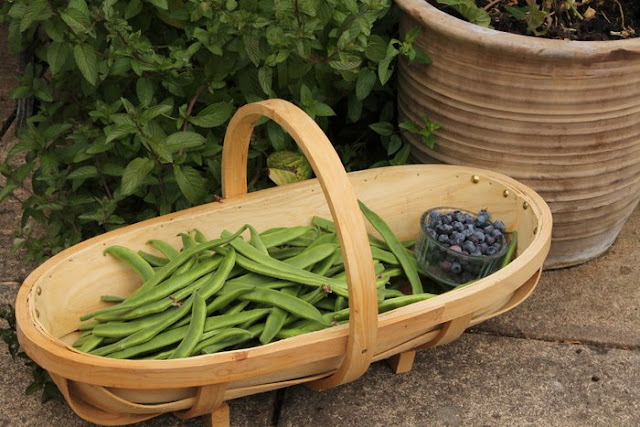 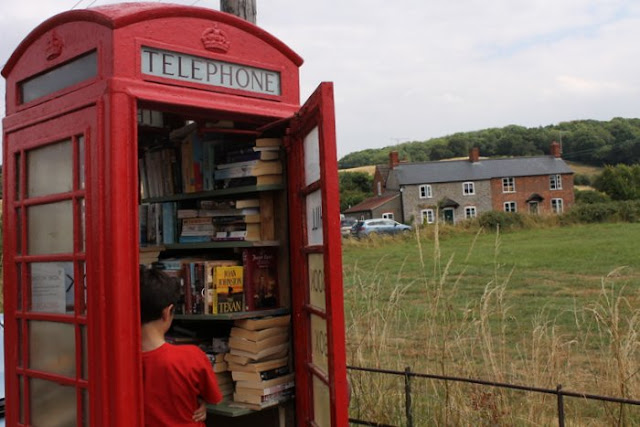 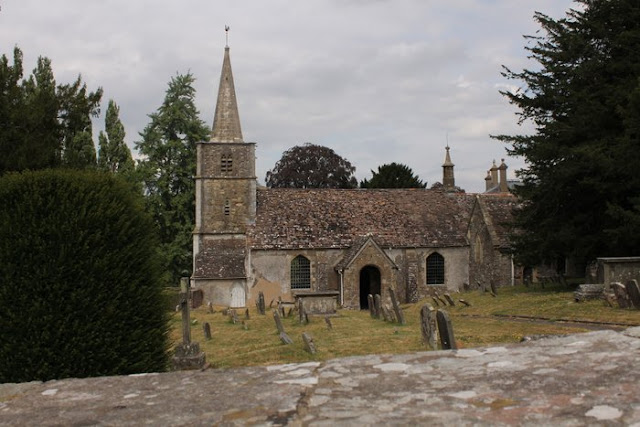 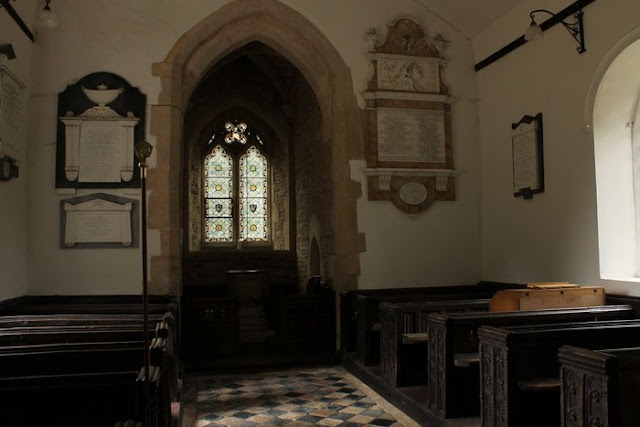 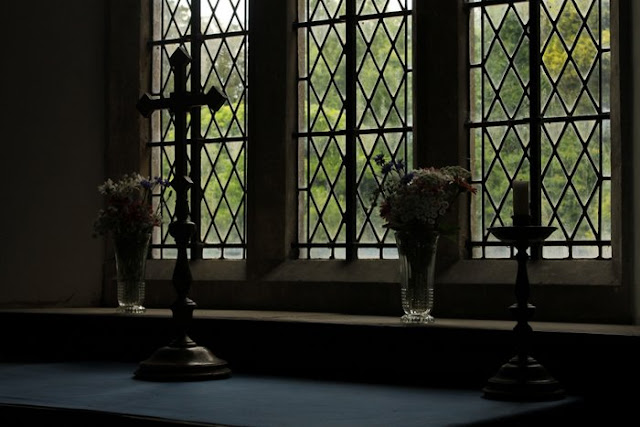 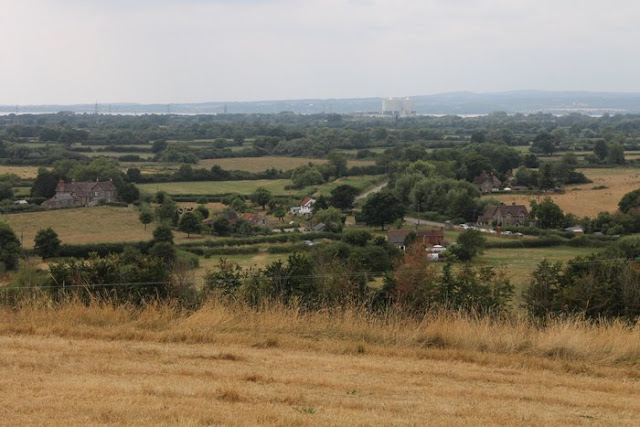 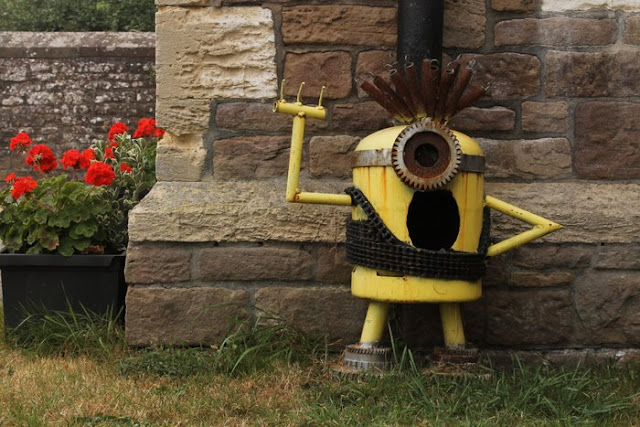 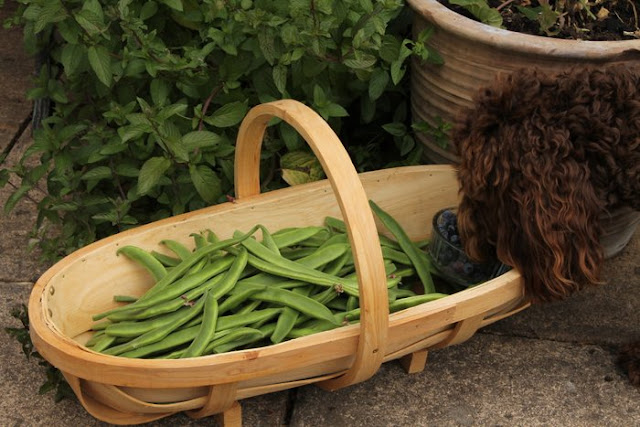 I spent the hottest day of the year so far sat in the middle of a grassy playing field watching the littlest boy play cricket, and I have to say, it was rather divine. I had a good chair and a parasol and a packed lunch and a good book and yes, it was blissful. Legitimately allowed to sit down and do not very much. It's not something I ever get away with at home.

I left the bigger boys holding the fort. They had detailed written instructions for making lunch, clearing away, dog walking and fruit picking. It was mostly successful although they did make a rookie mistake with lunch. They put the food on the table and wandered off to get something. By the time they returned to the table the dog had eaten a pile of cheese and most of a giant Scotch egg. (Friends from overseas, do you have such things as Scotch eggs? I feel they may be mostly an English thing. I'm not sure they even have much to do with Scotland. They are a nice hardboiled egg, covered in sausagemeat and rolled in breadcrumbs. English picnic cuisine at its finest.)

Lessons have been learned. The dog normally makes regular runs round the table at lunchtime, just to remind everyone of his presence, and that he is waiting for his lunchtime snack. Apparently today he just went and laid down on the sofa with a big happy sigh and a fat tummy. The size of his tea was adjusted accordingly.

I have just googled Scotch eggs, out of curiosity. Fortnum & Mason claim to have invented them in 1738, a quick glimpse of their version here. The one the dog ate was nowhere near this fancy. And apparently in the 1800s people ate them hot with gravy. What madness is this? Gravy on a Scotch egg, no, no, no.

My lunch was sadly unadventurous, cheese salad sandwiches and a packet of salt and vinegar, although I do have plans to cook nice things in the hols. The middle boy has asked to cook a meal or two, so I need to jump right on that before he goes off the idea. And the littlest boy is always game to join in anything and everything that's going on. Although I suspect that given free rein he would always make pizza. At the moment it's runner beans every day, I am sinking under a glut. And now I'm wondering if they would go nicely on a pizza...

The photos are mostly from a hot dog walk at the weekend. All this marching about the countryside with the dog is getting rather wearing. But it's good for me I know, so I shan't complain. I do rather miss civilisation sometimes though. The dog is not fit for civilisation. And to be honest the children aren't half the time either. And sometimes when I get there, civilisation is a bit of a strain. I did enjoy people watching at the cricket though. Some parents were quite, well, how shall I put it, vicariously ambitious. And all very nicely turned out. Their lunches were pretty good as well. I wonder if I am letting things slide. Maybe I should be getting up earlier and doing it all better and making the children be the best that they can be. I shall add it to my list of Goals For The Year. Hoping all are enjoying the sunshine, or at least getting to sit with your feet in the paddling pool. CJ xx
Posted by CJ at 22:11