Sleeping with one eye open 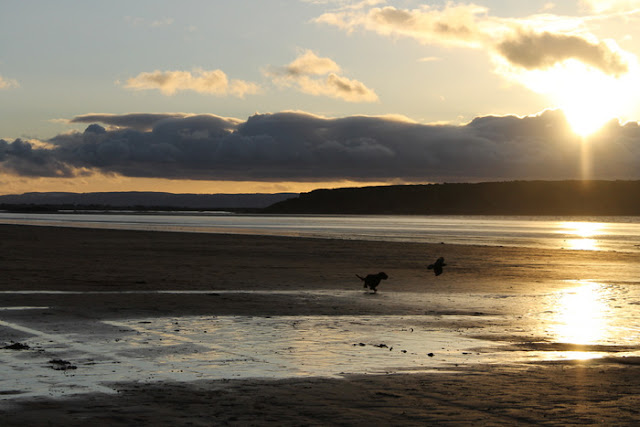 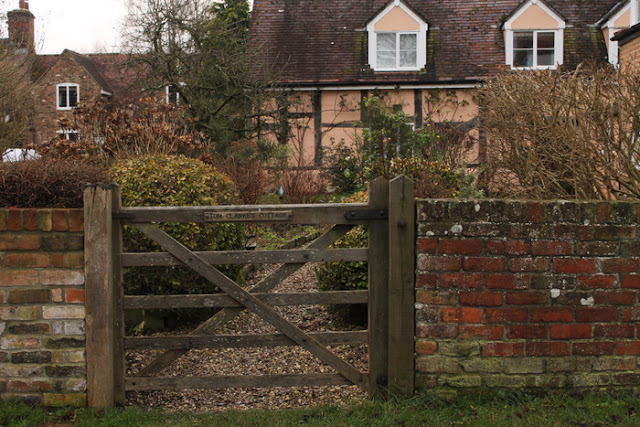 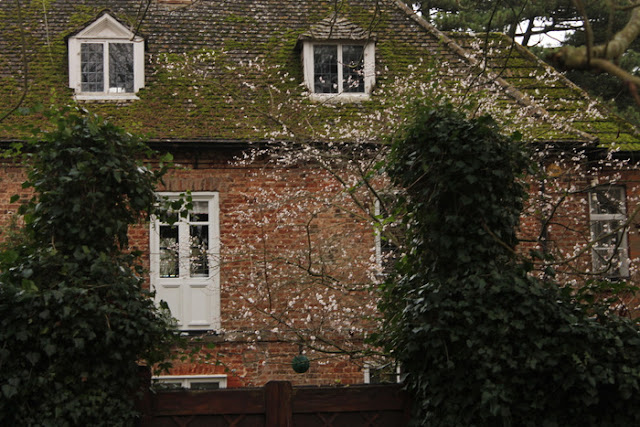 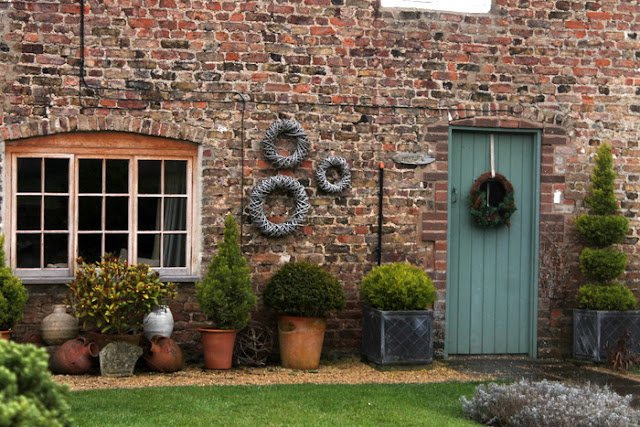 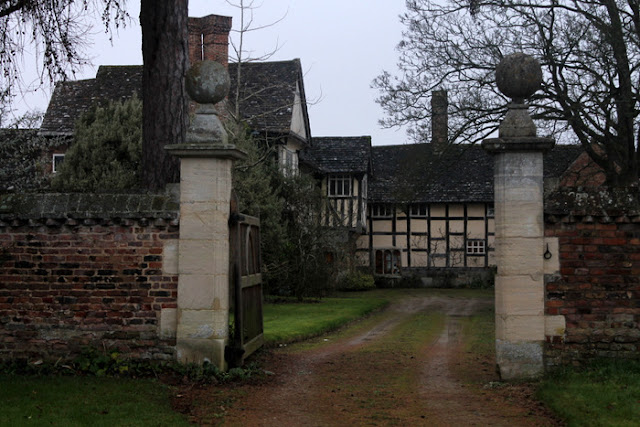 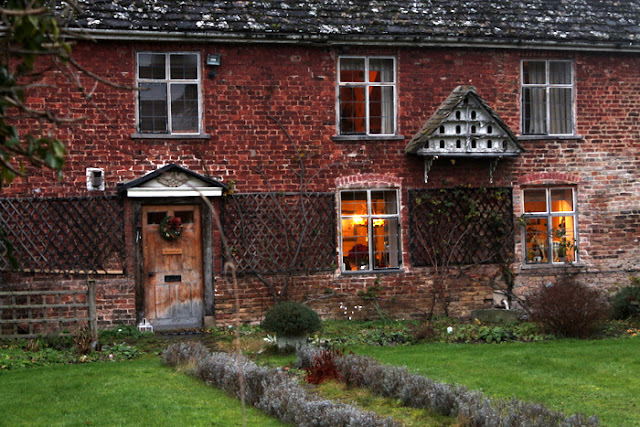 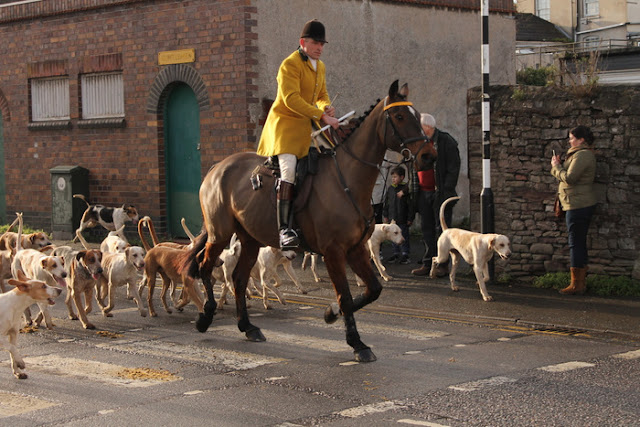 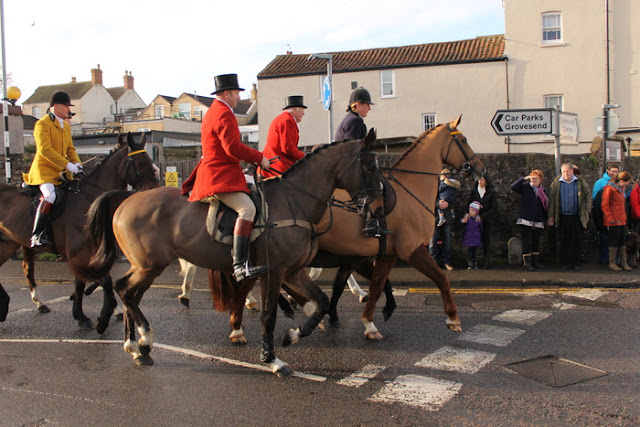 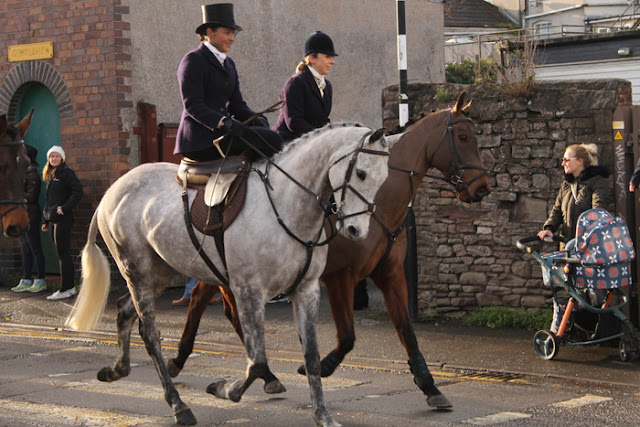 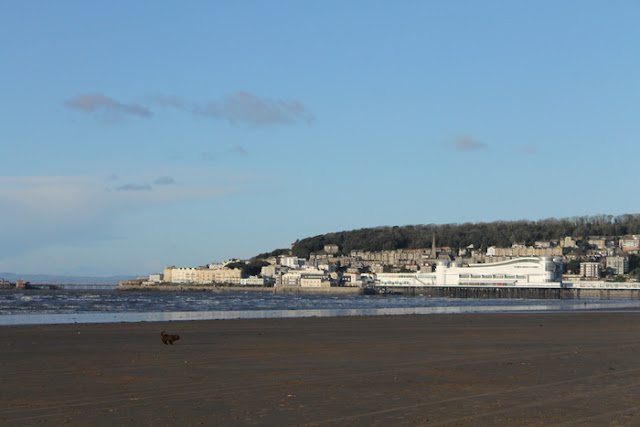 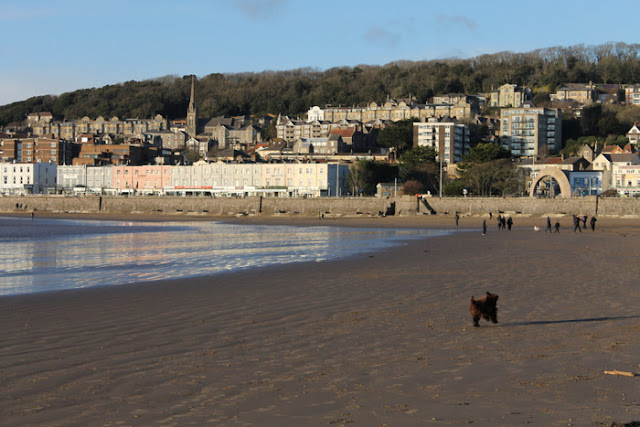 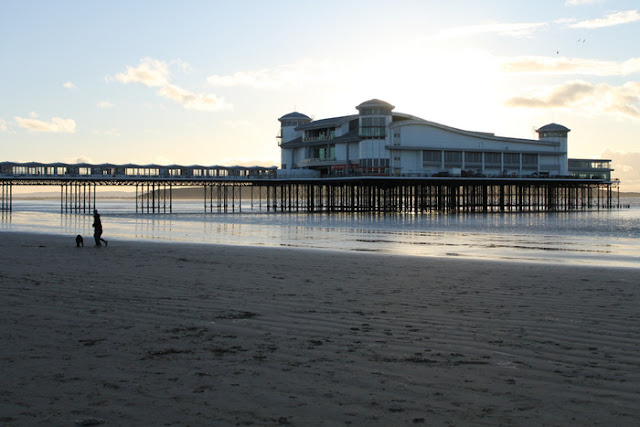 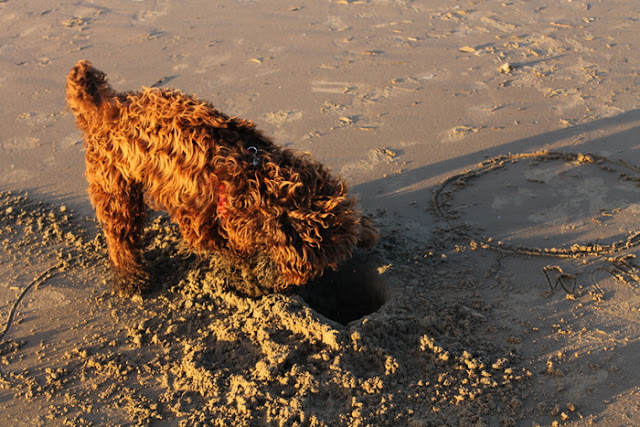 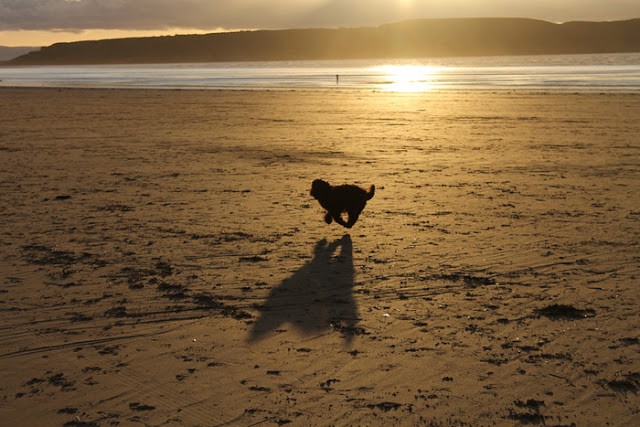 All the usual December things done. Country walks, windows and wreaths admired, mince pies eaten, holes dug, beaches galloped along at sunset. On Boxing Day we went to look at the hunt, which always likes to trot three times around the town before cantering off across country not hunting foxes, at least that's the theory.

We felt a bit like serfs going to look at the rich posh people having fun. I was impressed with the lady riding side saddle though. She'd obviously taken trouble over her appearance and sidesaddle is a tricky thing.

I bought a dog bag just before Christmas. The theory is that you zip your wet, muddy dog into it and some time later he emerges, dry and completely clean. I am a great fan of a little magic. I know you'll want to see it in action. 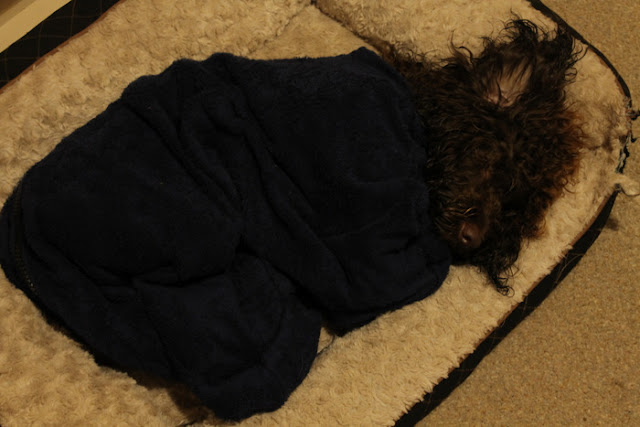 You will note how I've flapped his ear up, all the better to air it out nicely. We rather spoilt it all for him today I fear. His magnificent fringe has pretty much covered up his eyes although I've tried to trim it several times with the special Facial Hair Dog Trimming Scissors. He always sees me coming, but it was getting ridiculous (no clear line of sight!) so today the biggest boy and I slid in while he was dozing a got in one half snip before he clocked us.

Zipped into his bag he wasn't in the best position to escape. I put the tiny little pile of hair next to him in the hopes of getting in for another go (I had missed most of the bit actually blocking his sight). He laid there, staring in disbelief at it. You could almost hear him thinking, What in the name of dog has the bally woman done to me??? There is a piece of me over there on the carpet  and it isn't attached to me any more. Oh, his face. He just laid there staring at it for at least two minutes until I gave up hope of any more trimming and took it away.

I hope all have had a good start to the New Year. I'm wishing everyone much happiness, peace, love and contentment for 2018. CJ xx
Posted by CJ at 22:02