Conquering the world next week 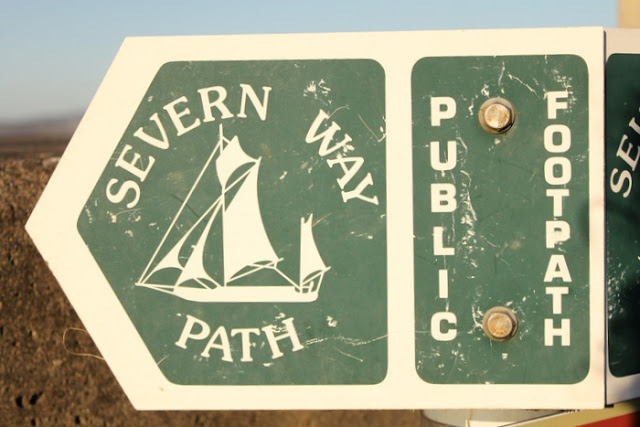 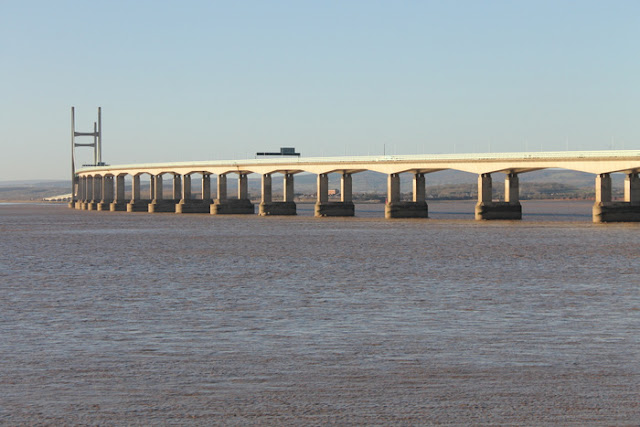 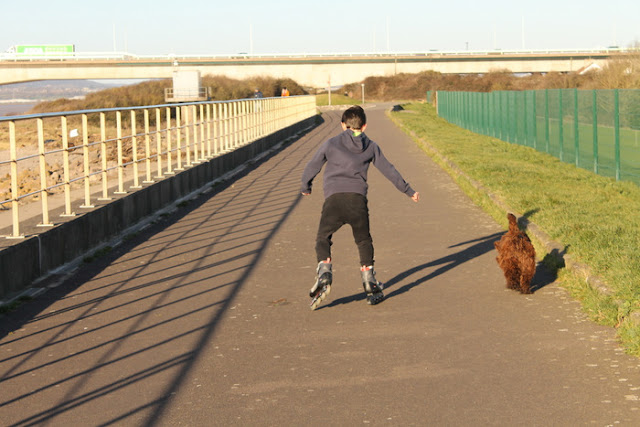 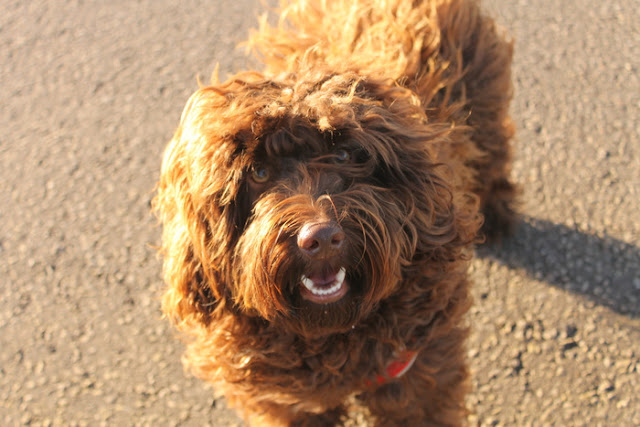 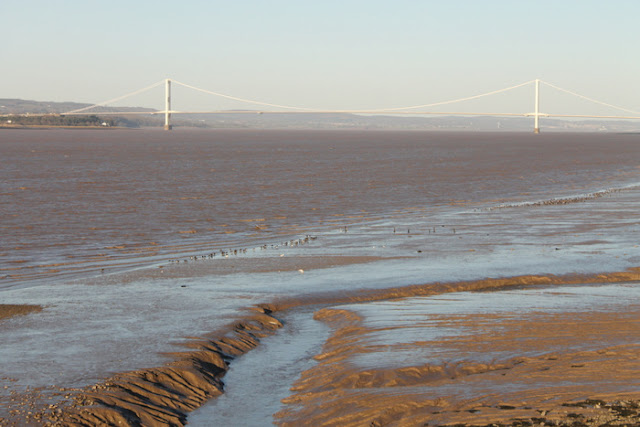 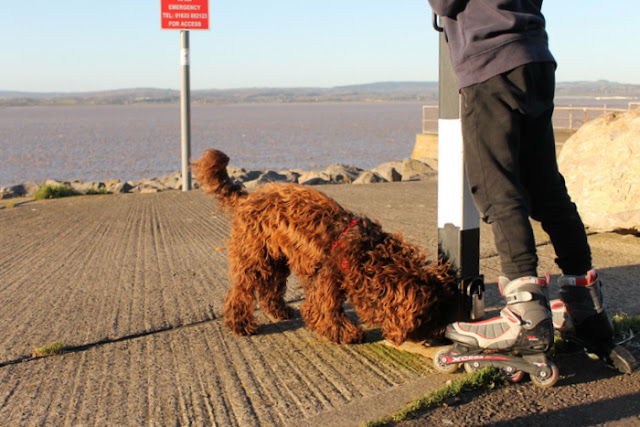 Messing about by the river. Don't be fooled by the sun, it was absolutely arctic out there, with a wind blowing straight in from Siberia. The littlest boy and I blasted along to the end and got blown all the way back again. Then it was home, sofa, hot water bottle. Utter bliss.

I've had a sort of flu thing for around 10 days now, and I can't seem to shake it. Nothing dramatic, just a complete lack of energy. Temperatures, headaches, that sort of thing. The boys had it over the Christmas holidays too. I've not really accomplished anything since, which is disappointing because this was the year I was going to conquer the world. I shall start next week instead, surely I'll be back at full strength by then. In the meantime I shall be sat at my laptop, clutching a hot water bottle with my head on a cushion on the table. It's a kind of 'just about to start work' position, where I'm best placed in case I suddenly feel able to string together some words.

Who still has mince pies left? We do. Plus a jar of last year's mincemeat, which I should have used first but which has inexplicably been left until last. Also one or two dark chocolate covered stollen (oh my) and some lebkuchen. Other than that we're back on ordinary fare. The biggest boy made fishcakes at school today, but only one small one made it home, so tea was a last-minute affair with eggs instead. I remember being constantly hungry at that age although I don't think I'd have dared to eat the things I made in cookery before I got them home.

The dog had a sticky eye last week. I took him to the vets' where they gave him a tube of ointment. It's almost impossible to get ointment into a dog's eye. On a par with giving antibiotics to a guinea pig I'd say. But his eye cleared up almost immediately anyway. And I am 51 of your English pounds worse off. FIFTY-ONE POUNDS! Next time I shall slather it in manuka honey first. Even at twenty-odd pounds a jar we'd be quids in. And I could eat the rest and regain my strength ready to conquer the world etc.

I hope everyone else is having a more full-on start to the year. If not, manuka honey. You read it here first.
Posted by CJ at 20:52