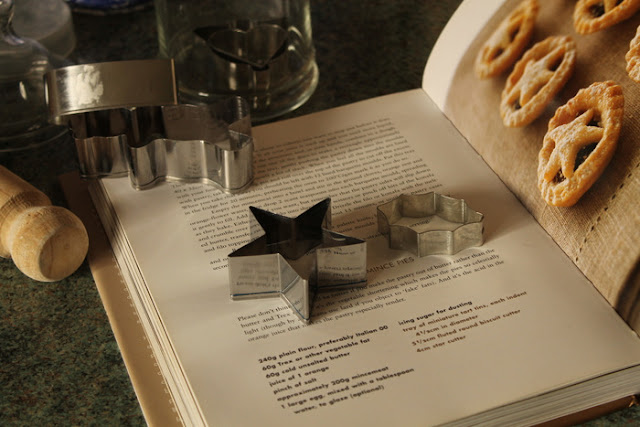 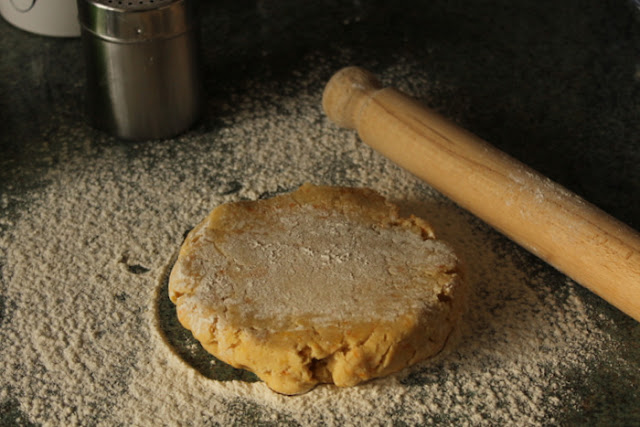 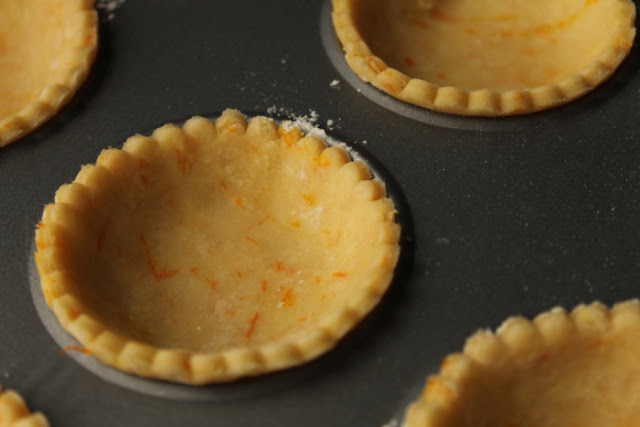 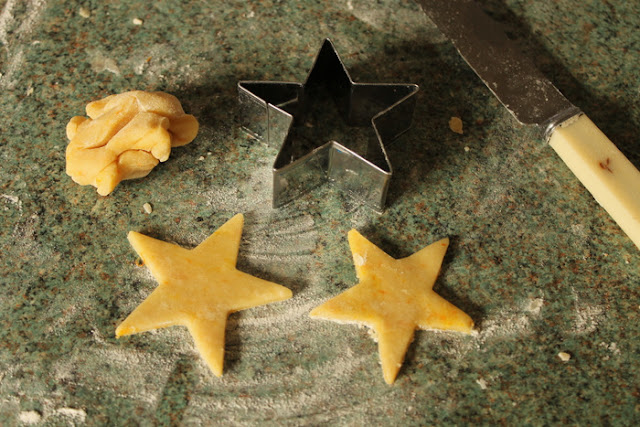 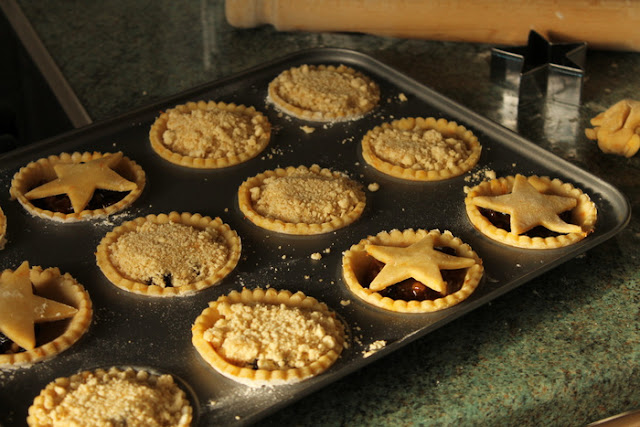 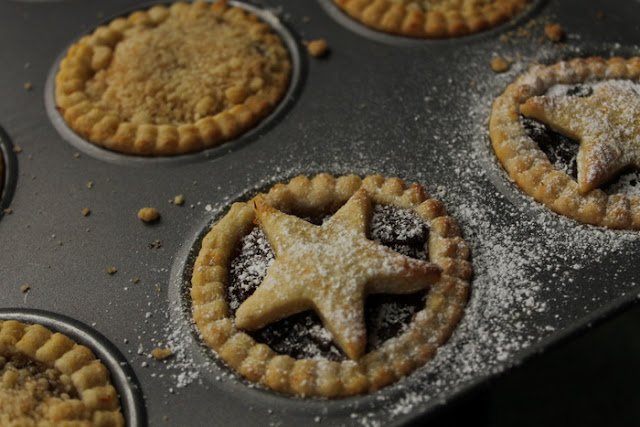 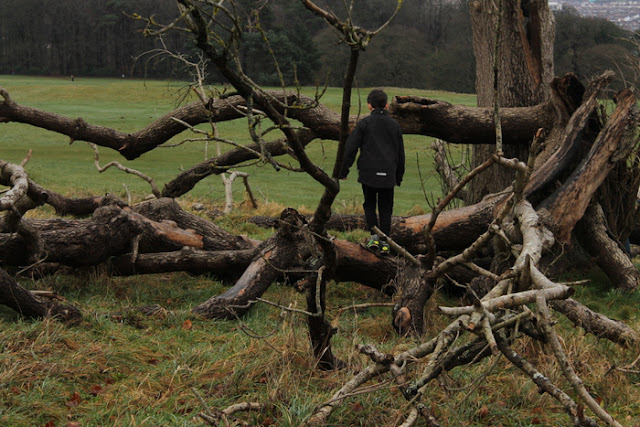 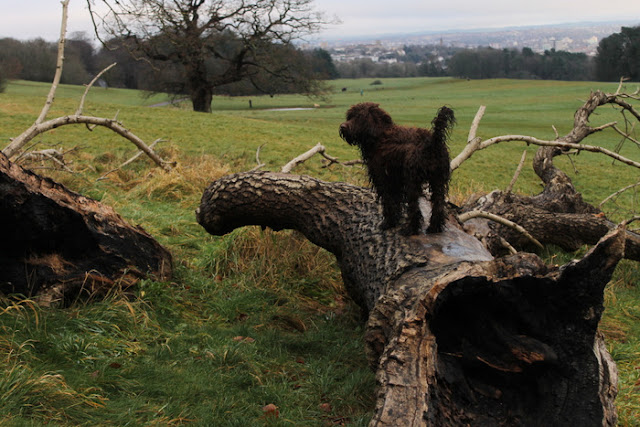 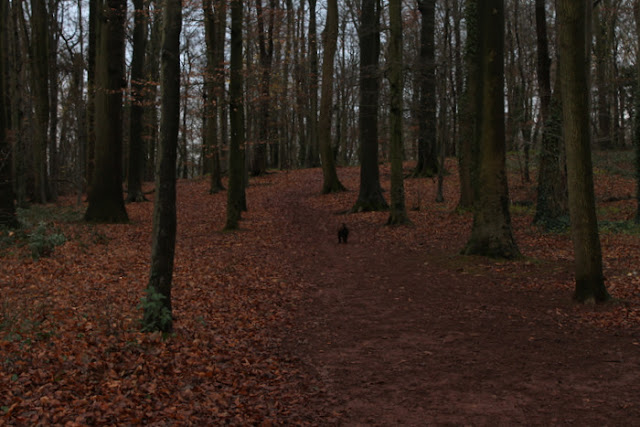 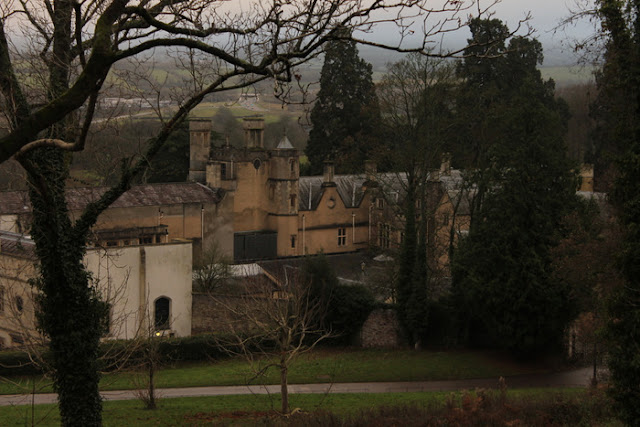 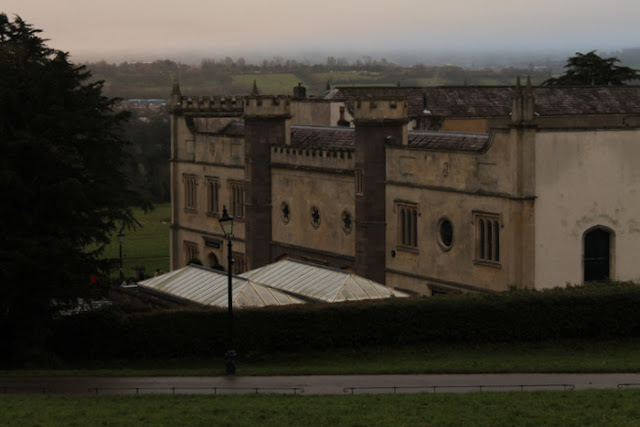 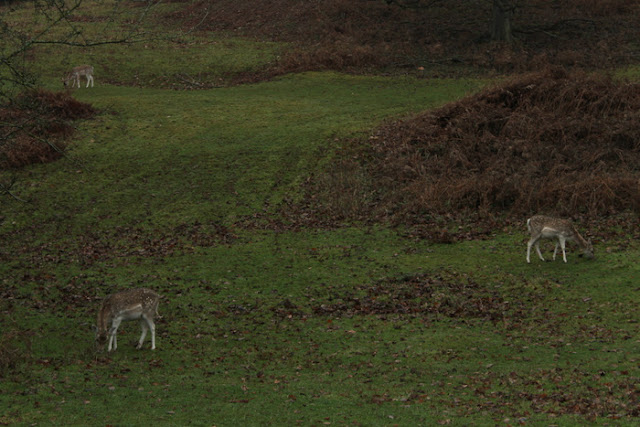 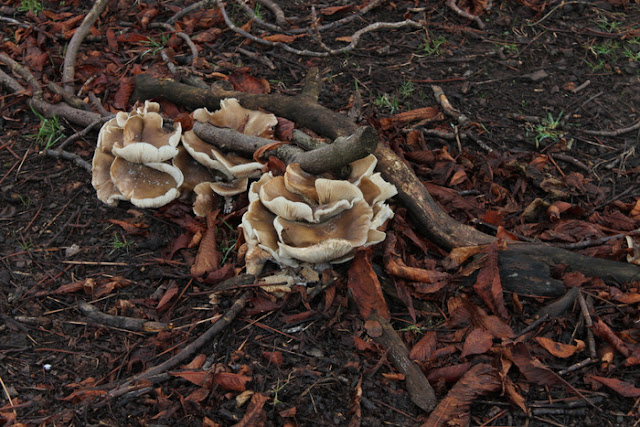 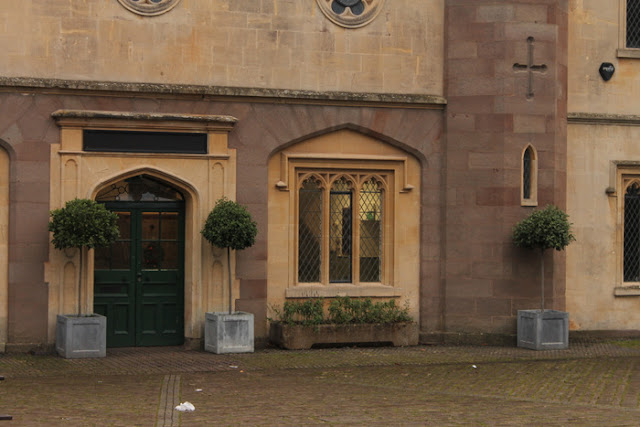 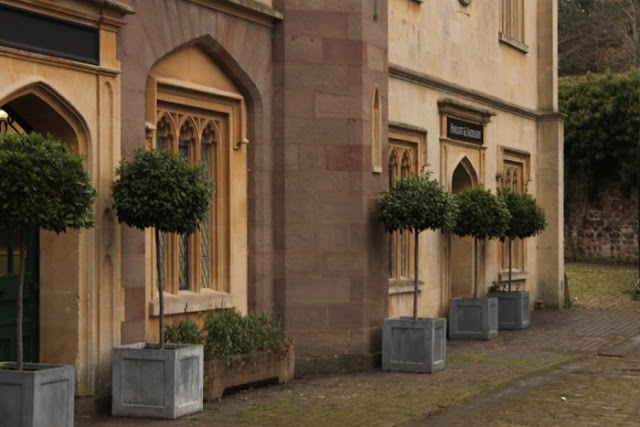 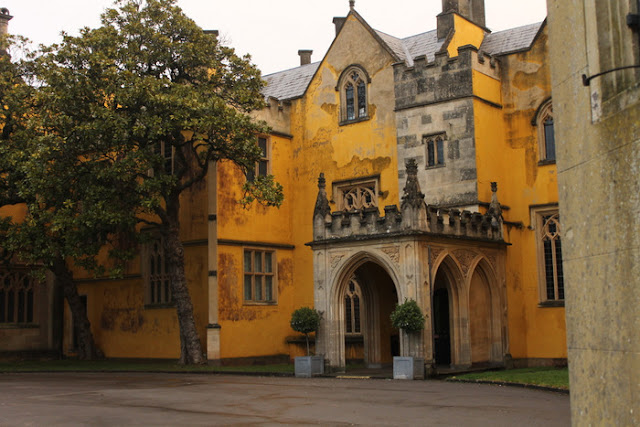 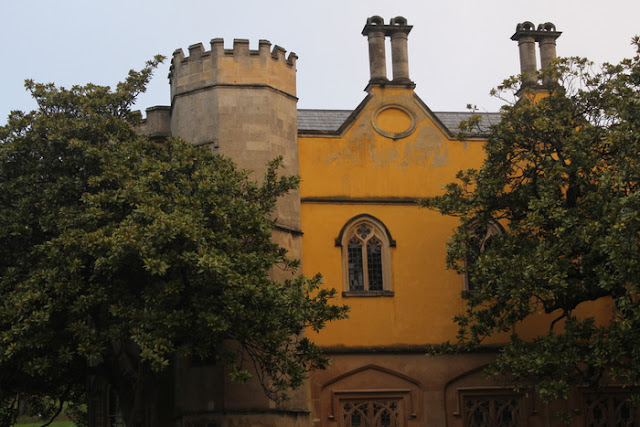 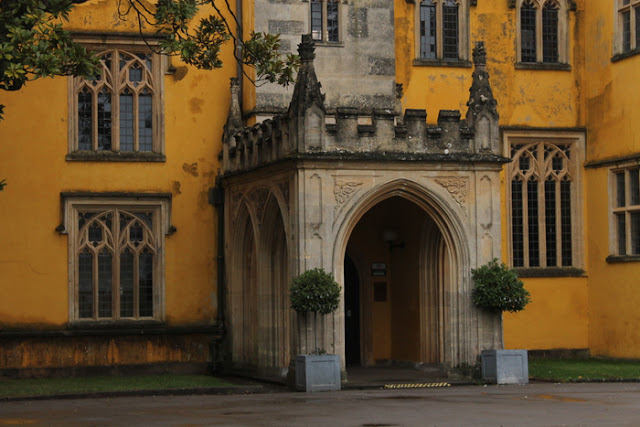 I made mince pies. I haven't baked in ages and comments were being made about the lack of them. So I dug out the star cookie cutter and got stuck in. I put orange zest and a little icing sugar in the pastry and made it with orange juice, as suggested by Nigella, who always makes Christmas look so effortless. I topped some of them with a little crumble topping that I happened to have left over, and they were delicious.

After lunch we took the dog for a walk. We went to a park in the city this time. In the distance we could see Ashton Gate stadium, scene of Bristol City's recent victory over Manchester United, oh yes they did. (See how smoothly I dropped that into the conversation there?) City scored the winning goal in the 93rd minute. Jose Mourinho shot off at top speed, gave his interview to only one reporter, called Bristol City lucky several times and was gone. Very special indeed Mr Mourinho. Shall I translate for my overseas friends? Manchester United - huge football team. Bristol City, not so huge. Different league, literally. 93rd minute = the very last minute of the game. Jose Mourinho - Manchester Utd's manager, nickname, The Special One.

Apparently there was some travel snafu on the Manchester team's journey home and they had to go on a coach instead of a flight. They didn't get to Manchester until 5am. I am imagining The Special One was particularly special by that time.

Okay, I shall stop enjoying it now, I know it is not becoming. I am off to prepare myself for the day now. Plans include the supermarket (I know, I know, but we're out of cream and the biggest boy and I cannot possibly face Christmas without cream on everything.) Make the nut roast. And I know they have a bad rap, but I really like them and I make one every year. And then of course walk the dog. There's a lovely village we like to go to where we look at all the lights and wreaths on the door and the pretty rooms all decorated for Christmas. You will recall of course that looking in through windows is completely legitimate at this time of year. And at any other time of year if people put the lights on and don't draw the curtains.

I am wishing all a fantastic festive few days filled with peace, love and contentment. See you on the other side. And remember, BRISTOL CITY 2 - Manchester United 1. CJ xx  PS  Ellen, they're against Man City next time...
Posted by CJ at 07:56