All of my news 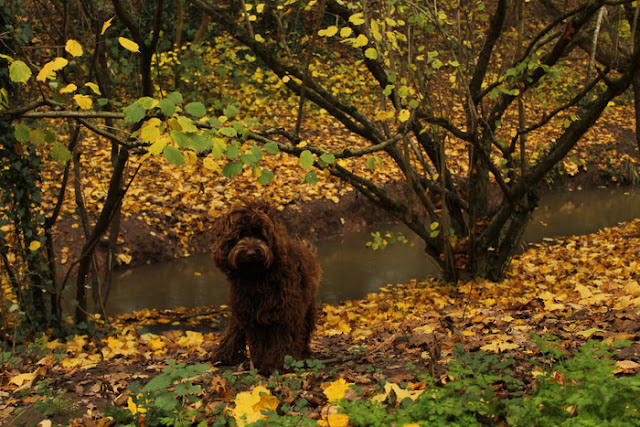 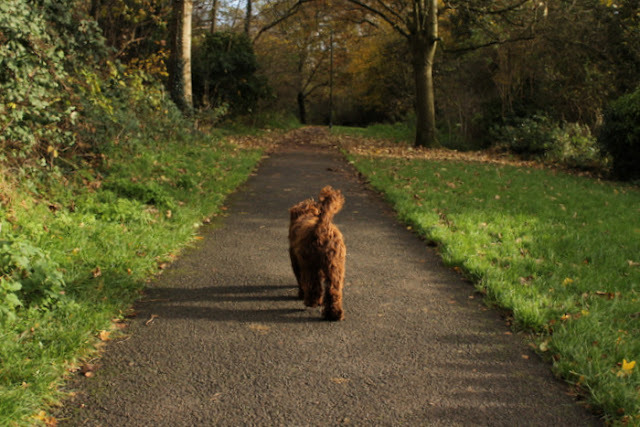 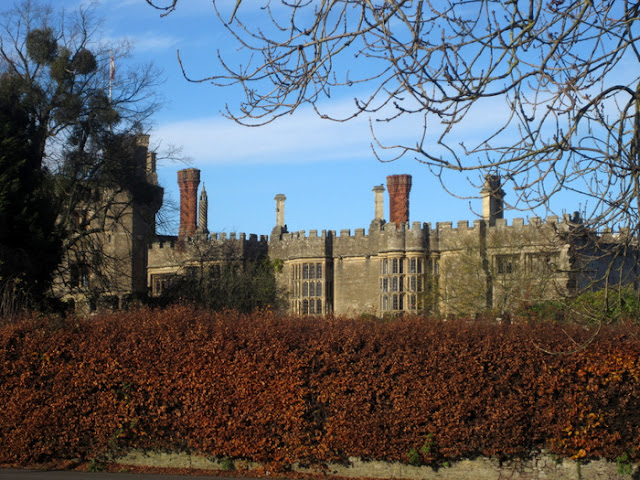 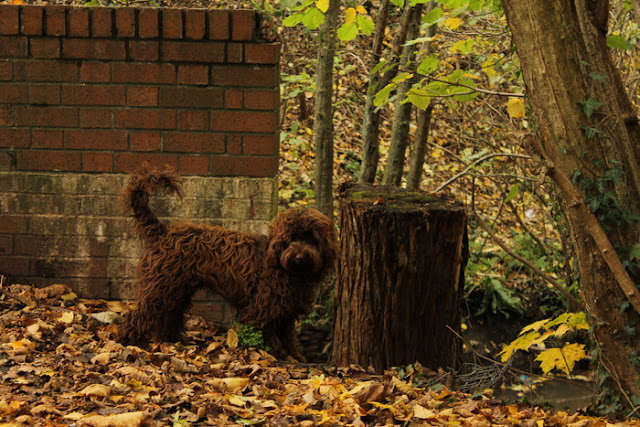 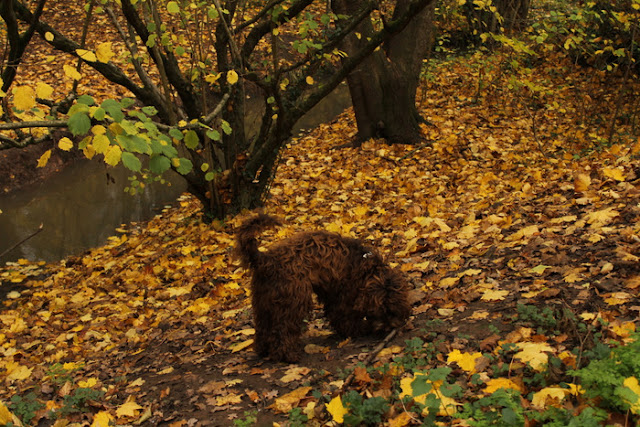 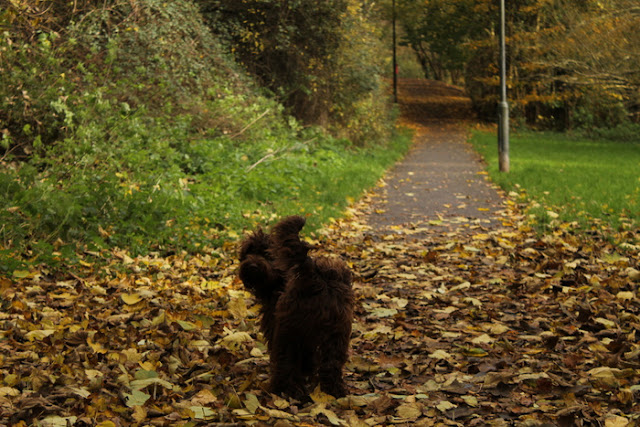 And just like that it's December. The biggest boy and I had a first run-through of Ding Dong Merrily On High after tea. They'll probably have banished us to the garden by Sunday.

The dog is sweeping up fallen leaves with his long fur wherever he goes and then later gently shaking them off all over the carpet. He is scruffy and knotty and doesn't like being combed at all. Any suggestions on how I make him love it, or at least submit with good grace gratefully received.

The biggest boy was looking up quotes from Much Ado About Nothing on the computer for his English homework. He put in Shakespeare and Google told him that Megan Markle is related to Shakespeare and Churchill. All the important stuff is out there.

The dog and the littlest boy are practically the same person, only one is a dog and one is a small boy. Both love sausages, both are fairly crazy and love running about madly, both get SO overexcited by lots of life's little things, both love dogs, both drive me bananas on a fairly regularly basis and both are obsessed with gloves. The littlest boy has asked for two pairs for Christmas, really grippy, which you may remember from a previous (many thanks for your suggestions about where such things might be found, I am on it) and running. Last year it was camouflage. And previously it has been goalie, cycling and skiing. We also have cricket and everyday warm. And extra cycling ones. They live in a basket in the hall, and the dog spends his days carrying them about and leaving them around the place. Honestly, never were boy and dog more suited.

And that is just about all the news from Above the River Towers. Two more busy weeks before the end of school, then we will be in full-on holiday hysteria mode. Brace, brace, brace.
Posted by CJ at 21:42