Rhubarb cordial, cheese scones and a little cake anyone? 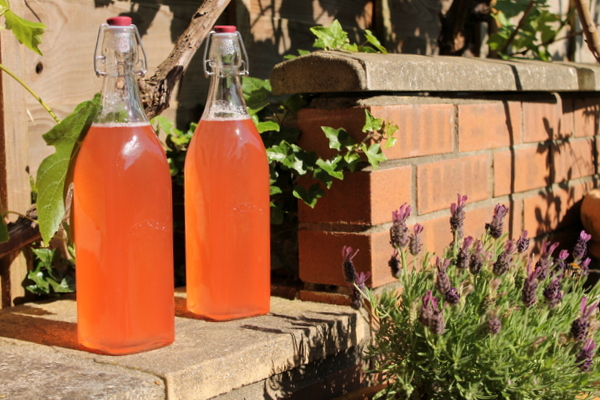 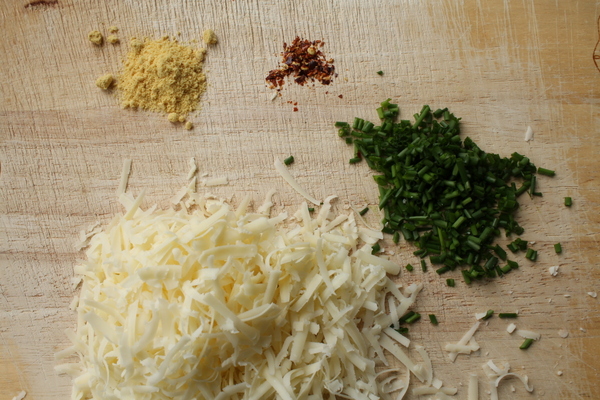 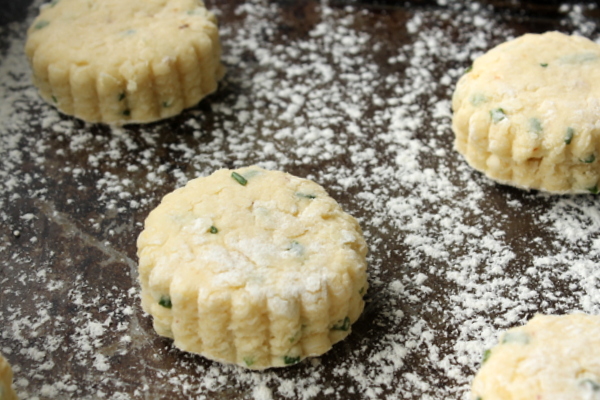 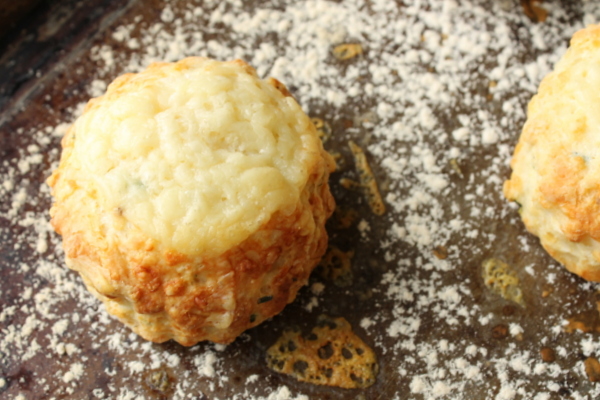 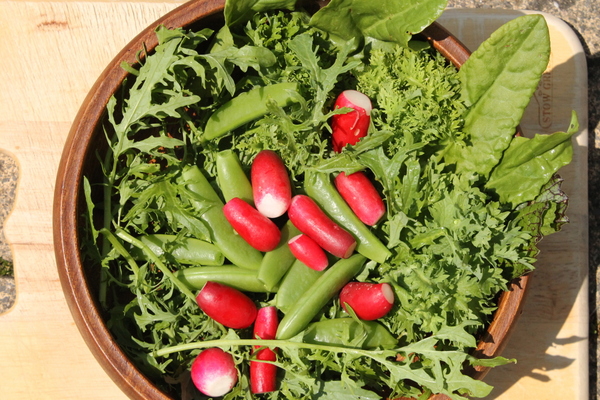 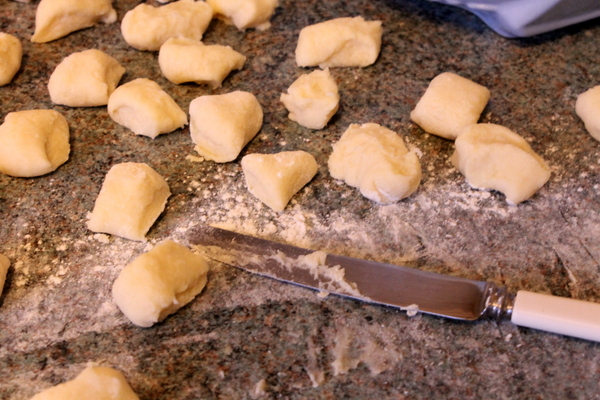 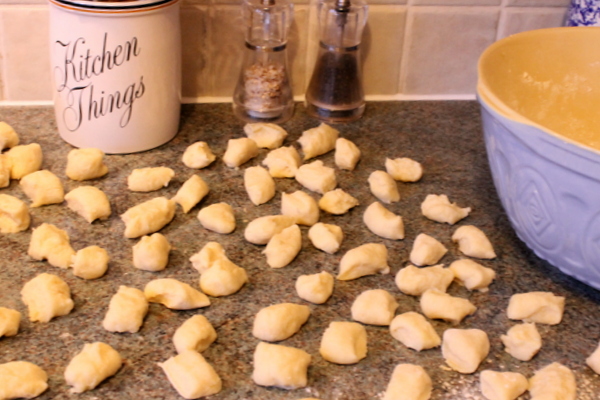 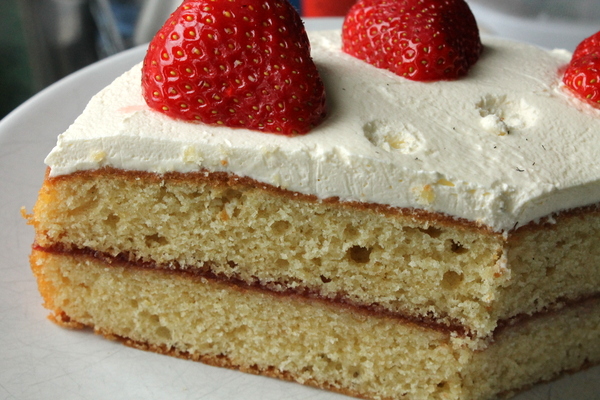 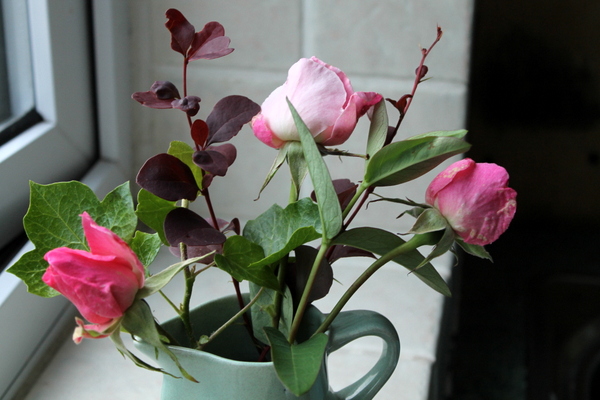 More cordial making this week, rhubarb this time thanks to Eclectic Home and Life who mentioned that not only had she made some but that her son loves it. I'm always on the lookout for things that are a hit with boys. I used allotment rhubarb, some freshly picked and some that I think I left on a bench last time. At least, I hope it was mine. It is now anyway.

The cordial is pretty good, and it has such a gorgeous colour. I left it on the side in the kitchen for a while just to enjoy the light shining through it. Not much pink around here as you know.

Also in the kitchen, cheese and chive scones, gnocchi with a tomato broth made by the biggest boy and a Victoria sandwich with jam, cream and strawberries. Oh, and a stream of salad - lettuce, rocket, mustards, radishes and sugar snaps.

The tomatoes are growing well, despite being in the frontline of Christiano Ronaldo-inspired football antics. Is anyone else rooting for Wales and Iceland?

Down at the allotment the weeds have gone completely mad. They're definitely winning. The mice are getting most of the strawberries. I'll give them another year (strawberries, not mice), but if I don't get much of a crop I'll take them out. No point giving up a 3m square and getting nothing back. At home there is less wildlife so we're picking quite a few now.

On the kitchen windowsill there's usually a few sprigs of something or other. At the moment there are rosebuds from the big rose down at the plot. It's a bit of a thug and not the sweetest scented thing, but it flowers from June to November, giant blowsy pink roses. It's not subtle or romantic or worthy of Instagram, but it's from another time when people planted thundering great big pink roses on their allotments and wouldn't have dreamt of growing vegetables in anything other than regimented rows and for that I love it. When I drive out of town I can see the flowers from the road, although they're a long way away.

I've been enjoying the greenness of the garden on these overcast days. The sun bleaches out some of the colour at this time of year, but when the layer of cloud is thick and dark the greens deepen against one another and I can't stop watching them.

I'm feeling a little jittery about the big vote tomorrow. I've heard hardly any mention of the environment. Mostly a lot of talk appealing to people's wealth. As if this is all we care about. I don't imagine I will be the only one waking up too early on Friday to find out which way the chips have fallen.
Posted by CJ at 21:22