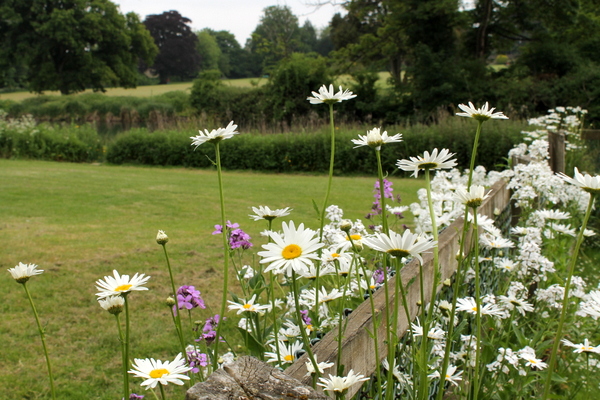 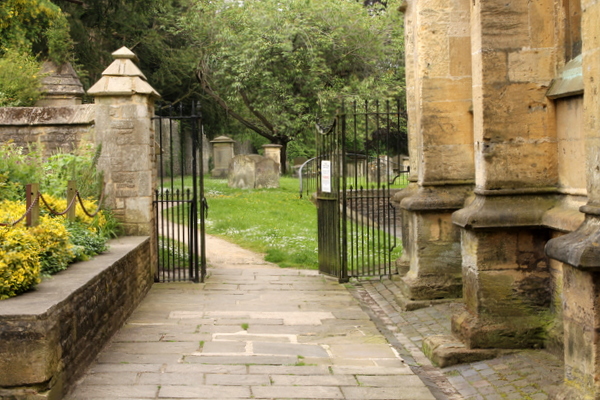 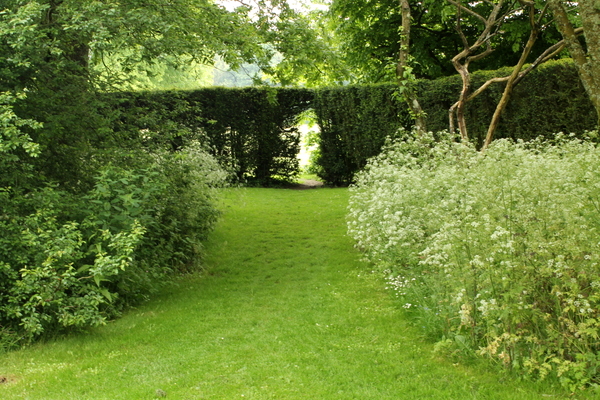 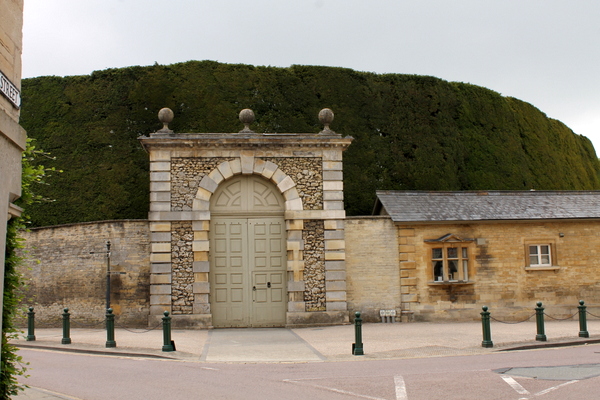 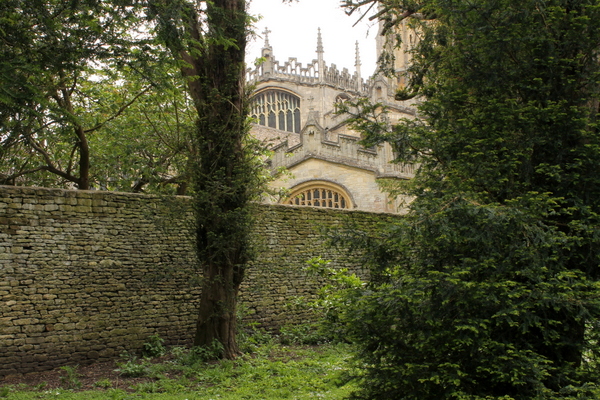 1. It's taken me a while to get back into the swing of things after half term. I have lists of things to be done, here, there and everywhere. A To Be Done Very Soon list, a Don't Forget This Needs To Be Done At Some Stage list, an Allotment List, a separate Garden List and a Writing List. It's not always clear what the things on my list mean. There's a list in the kitchen that simply reads "Warrior Queens".  Say what now??? And one that says "Make a plan". I know what that one means. I've been drifting along with this writing thing in no particular direction. I need a focus. And I need more structure to what I'm doing.  X amount of time doing marketing, pitching etc. X amount of time messing around with a website, that sort of thing. But mostly I need a direction, something to focus a laser-like beam on. Well, that's not really me, I'm more of a floater arounder. But I do feel I need a Plan.

2. I've been faffing around in the garden this week (instead of making that plan). It's been gorgeous pottering weather. Pick a strawberry here, pluck a weed there, sprinkle a little water about the place. Late yesterday evening I was out there talking slugs over the fence with my next door neighbour. It was that cool, calm, blissful time of day. You know, after the children have gone to bed.

3. The biggest boy, who is 12, is now the same height as me (5'9" ish). I like to think I am a shade taller, but realistically even if I am he will be my height by next week. I have to buy him Small Man size clothes now and size 10 shoes (which is size 11 in the US I think). I can't keep up. I'm still heavier than him though.

4. I had a stroke of genius when it came to the backspace key on my laptop that's been driving me bananas. I swapped it with the Caps Lock key which is the only one on the keyboard the same size. I never use Caps Lock, so it's worked out perfectly. I can't tell you how happy it made me after a week of buying the wrong thing online. I have a key that doesn't fit, a bathroom lightbulb that doesn't fit and something that came from the US meaning I had to pay a fortune in Customs fees. The website had prices in pounds sterling so I didn't realise it would be coming from abroad. I was Not Happy. But the good news is I can hammer away on my backspace key so there's no limit to how long I can ramble on here now.

5. Photos from last weekend. We went to Cirencester for pizza to celebrate the littlest boy's 8th birthday. Pizza is just about his favourite thing ever. That and dogs and his beloved bear Jo Jo. Over tea today the biggest boy said, "When you get your dog, you'll wake up one morning and Jo Jo will be laid on the floor without his head. And your dog won't be feeling very well and they'll x-ray him and inside his tummy they'll see a bear's head." The middle boy, who can take any story and run with it said, "And they'll sew it back on and the next night he'll come to life and eat the head off of your dog". Nightmares anyone?
Posted by CJ at 05:30