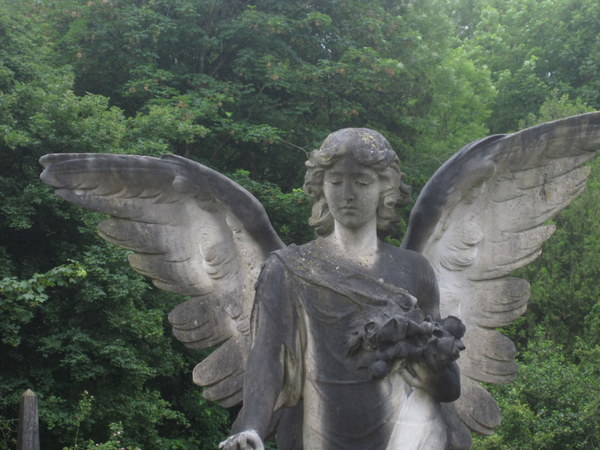 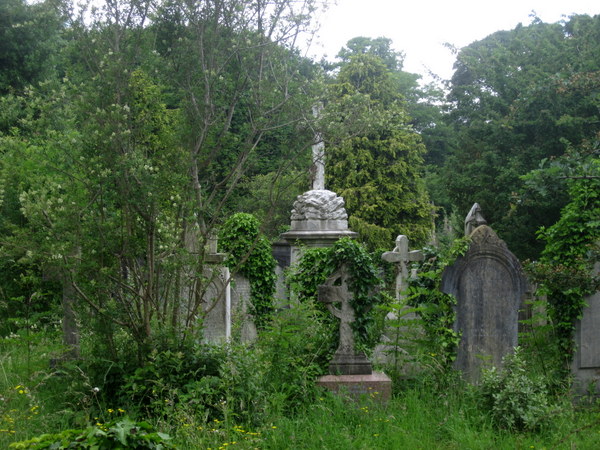 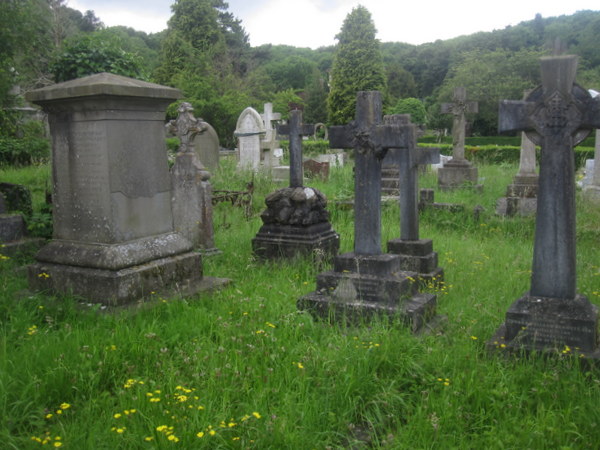 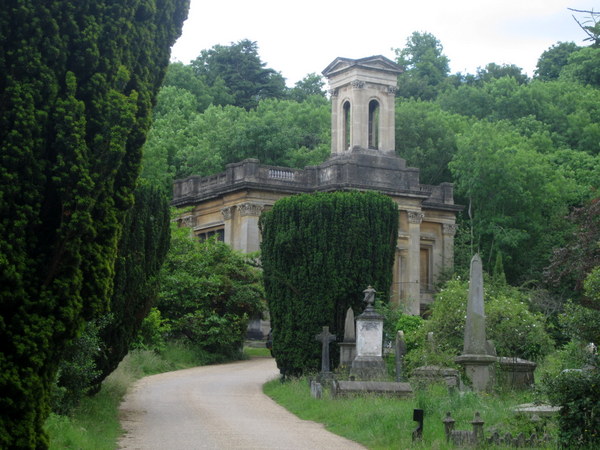 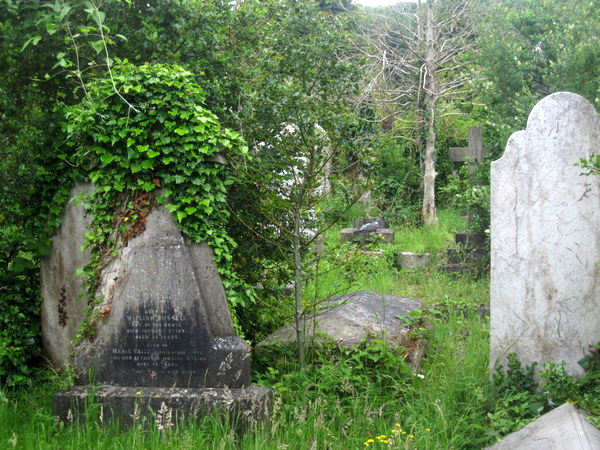 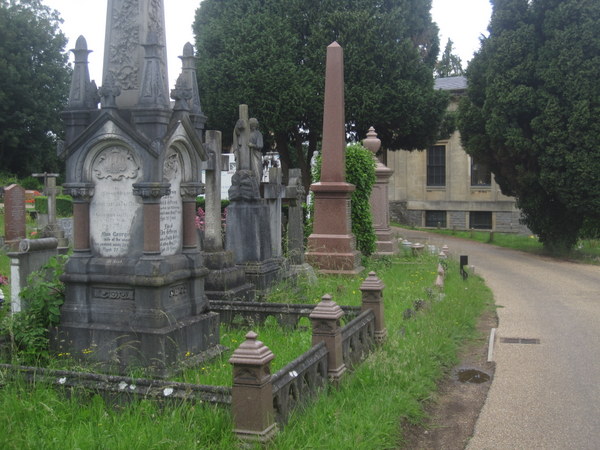 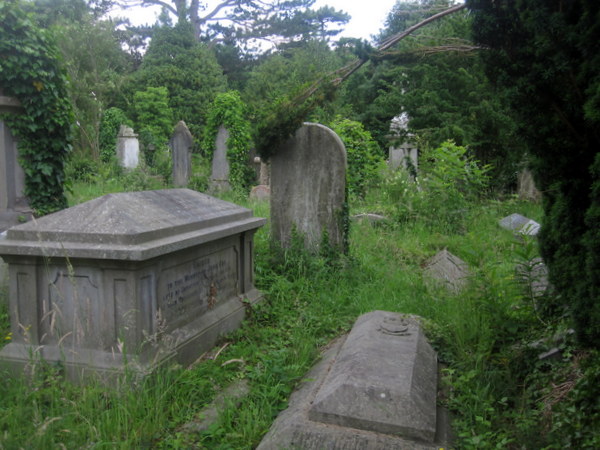 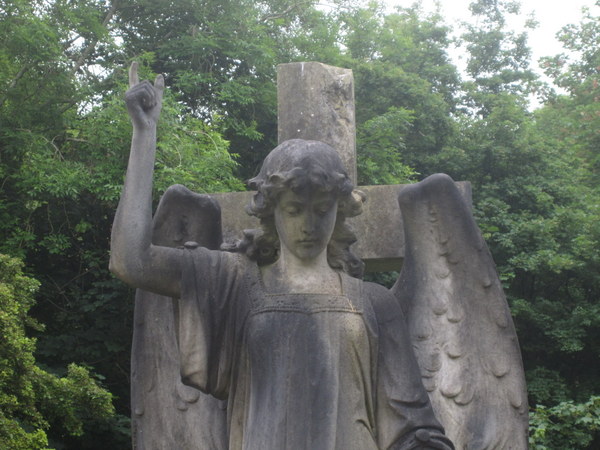 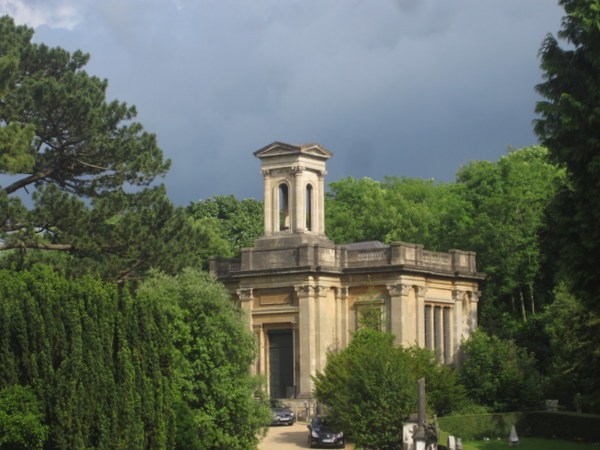 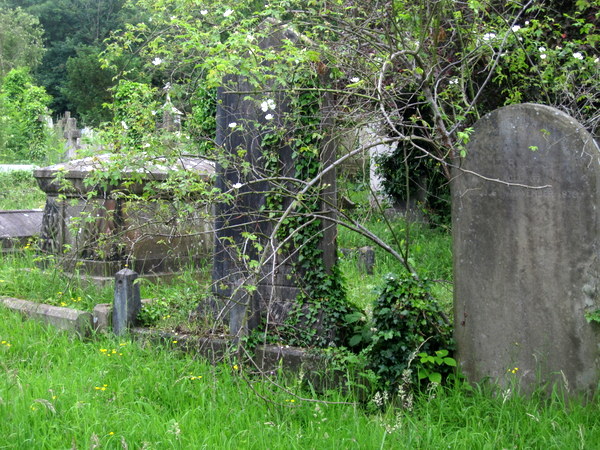 I went to a wedding at a cemetery the other day. It's a glorious place, overgrown, atmospheric, full of wildlife. It's Victorian, originally laid out as an ancient Greek style landscape with a number of grand buildings, now listed. It fell into disrepair in the second half of the last century, with the groundsmen unable to keep up the maintenance of the 42 acres.

Around the turn of this century it seemed likely that the cemetery would be lost, but after a monumental effort funds were raised and restoration has begun. There's a cafe now, and walks around the grounds, and in one of the buildings there's space for weddings.

I only had my tiny camera with me, so the photos aren't great. It's somewhere I'd love to visit again, on a dark moody day, to take some more pictures with my other camera. Hopefully the restoration won't be too vigorous. The slightly wild look is wonderful. Much better than manicured grass and pristine chippings. This is what a cemetery should look like. Gradually fading back to nature.
Posted by CJ at 21:52