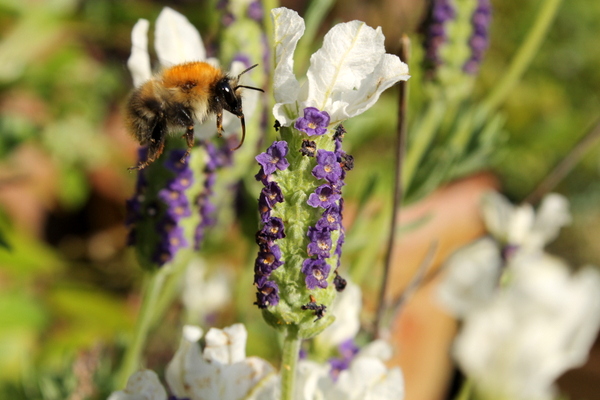 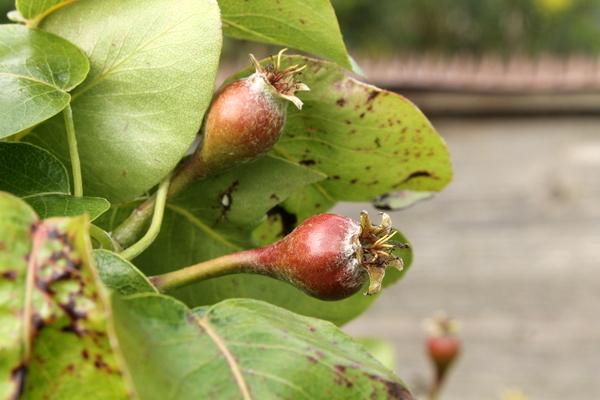 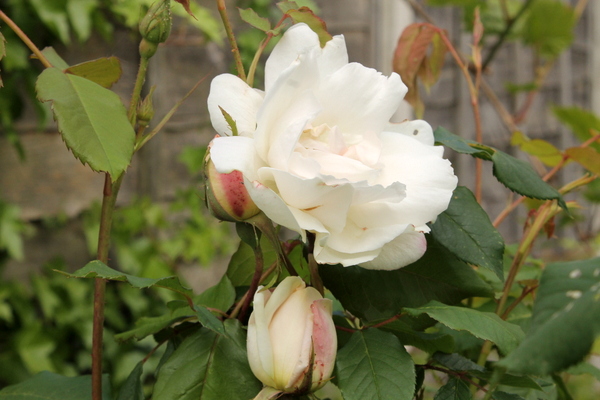 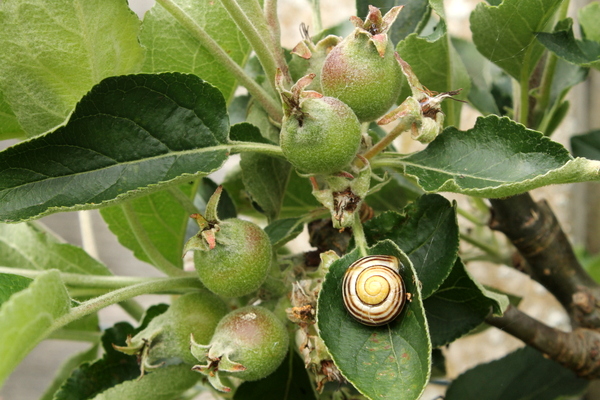 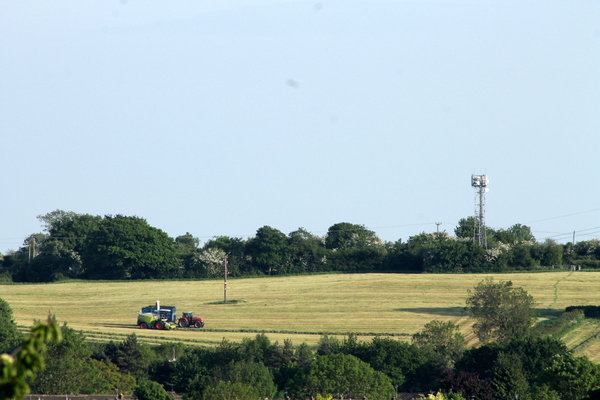 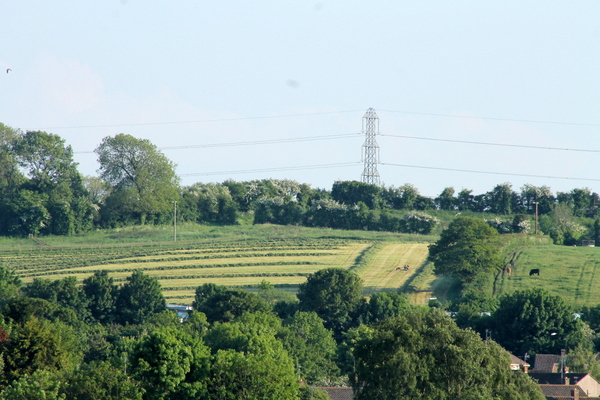 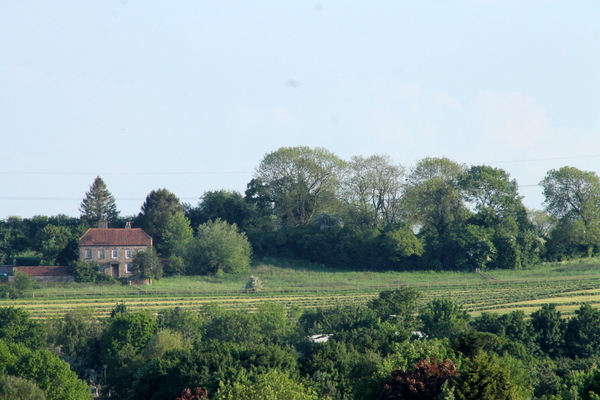 
A belated Five thanks to a broadband snafu cunningly fixed by the ancient and well-respected technique of Turning It Off And Turning It Back On Again.

1. Enjoying the wonderful light evenings in these weeks approaching the longest day. As the youngest two and I ate a late supper yesterday after a cross country thing we watched a farmer mowing the fields on the hill. A couple were sat at the edge of the field with their dog. It was the perfect modern pastoral scene. The biggest boy was out playing cricket. Is there anything lovelier than a summer’s evening?

2. Thinking I shall do 30 Days Wild with the children in June. I’ve been tipped off as to the location of a green woodpecker’s nest, where you can see a woodpecker flying in and out of a perfectly round hole in a yew tree to feed his/her chicks. Sounds like too good an opportunity to miss. I haven’t seen the list of Wild Things To Be Done yet but maybe birdwatching will be one of them.

3. I’ve just started reading Gillian Flynn’s “Gone Girl”. It’s one of those books that I’m reading to see what all the fuss is about. I’ve seen it referred to so often, “Following Gone Girl…” “In the manner of Gone Girl” etc. that I thought I’d find out. Anyone here enjoyed it?

4. Down at the allotment most of the cucumbers were mercilessly killed by the huge downpour of rain and hail on Sunday. The squashes and courgettes aren’t looking great either, and I think the achocha have had it, they’re a delicate looking vine in the cucumber family. It’s frustrating to nurture them on the windowsill for so long to have them wiped out in a single blast of weather but in the triumph of hope over experience I shall plant more.

5. Planning a little light caving for the littlest's birthday. We asked the biggest boy if he wanted to join in. He and his father are slightly more wary of tricky spaces than the rest of us. The littlest boy and I in particular share a wild abandon when it comes to such things. The words death wish have been used about us on occasion.

The biggest boy gave it a moment's thought and then said that yes, he would, after all the instructors would be bigger than him and they must fit through. I said that it would be fine, if he got wedged we would just leave him there for a few days until he was thinner. There was precedent for this; the same thing happened to Winnie the Pooh when he went to Rabbit's and ate too much honey. Rabbit just hung his washing on Pooh and used the back exit for a while until Pooh slimmed down a bit. The biggest boy definitely has the words "stuck" and "wedged" and "tight space" floating around in his head now. Almost certain it won't happen.
Posted by CJ at 11:21