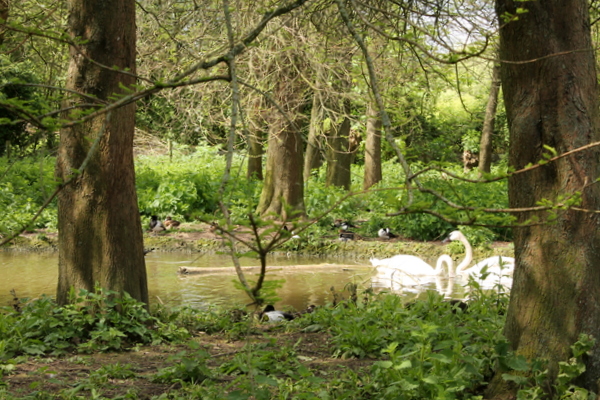 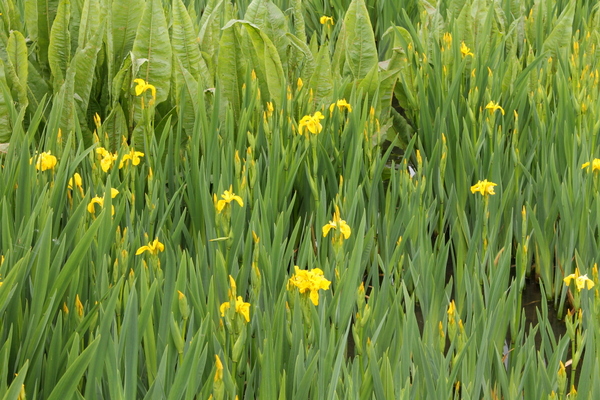 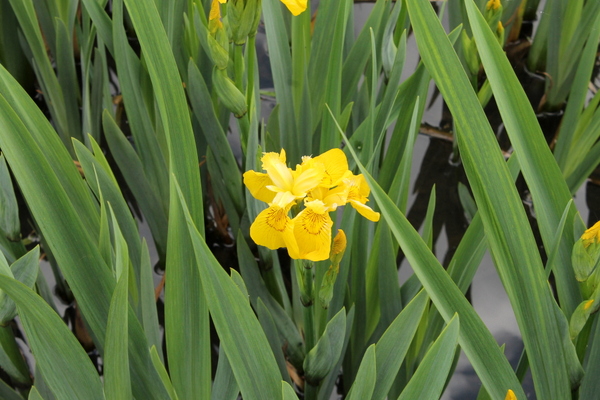 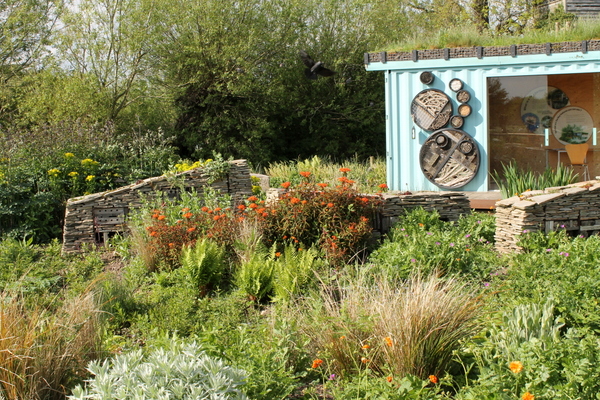 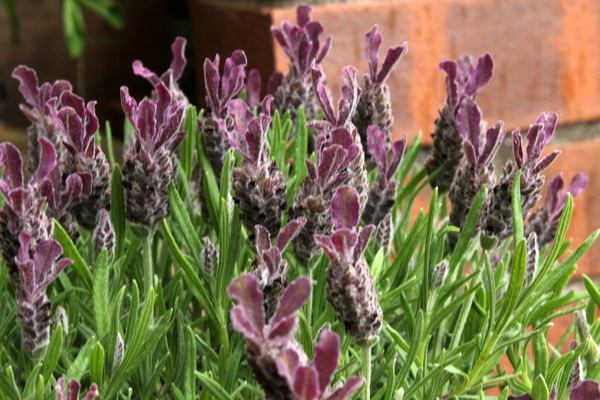 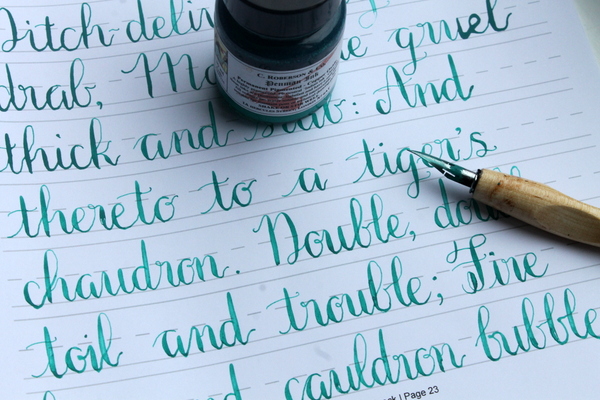 1. I'm still enjoying the spring things everywhere. Sarah has the most fantastic post looking at a local hedgerow, all is green, green, green. She's pretty good at identifying everything as well and her photos are second to none. She's completely captured the magic of this time of year.

Down at the wetlands place there are little feathery chaps everywhere, cheeping away, and plenty more to come. Hopefully some tiny cygnets next time we go, and maybe even some baby cranes. I shall wrestle the long lens off of the biggest boy and try and get a shot or two.

2. A new lavender. I can't resist them, although they don't always do very well for me. This one is called Anouk and it's a lovely dusky reddish purple. Although I find they seem to change colour on me somehow. I bought a white one last year that's now half purple, and a very subtle pink that changed to a bright pink after a year. There's some strange garden centre alchemy at work I think.

Have you ever seen those orchids that they make bright blue? What are they thinking?! I'm tempted to buy them just to nurse them back to whiteness. Maybe that's the plan.

3. Blotting on with the calligraphy. Blotting being the operative word. When I first dip the pen the ink comes of in a big blob, then it runs out really quickly. The first few dips of the session don't seem as bad though, so I'm thinking I may need to wash the nib every so often. I do love a few good lines of something to copy out. I have a couple of poetry books at the ready - "By Heart - 101 Poems to Remember" and also Carol Ann Duffy's "The Bees" which is wonderful. I shall write a few lines out for next time, it's heady stuff for bee lovers.

4. Notes from before. Someone asked about the rhubarb shortbread. It's from Nigella.com and there's a picture of one I made earlier (a year ago in fact) here. I also have rhubarb crumble and rhubarb flapjack in the fridge now...

And the plant I asked about the other looks likely to be a saskatoon. Also known as a western serviceberry or western juneberry. Apparently they eat nothing else in Canada. It's a bit like a big blueberry only less fussy about the soil. My antennae have pricked up and I'm on the lookout for one now. I shall grill the plotholder when I get hold of them.

5. A friend of the biggest boy has a new dog. He explained to the littlest boy that it was a stray. Here was a conversation we had later on.

Him: Mum, if you find a stray dog can you keep it?

Me: You'd need to try and find his owner sweetie.

Him: Yes, but if you couldn't, could you keep him?

Me: You could talk to the Dog's Home, they'd know what to do.

Him: Yes, but if you wanted to, could you keep him?

I think we all know where this is going. No unleashed dog will be safe. Lock up your hounds.
Posted by CJ at 05:30