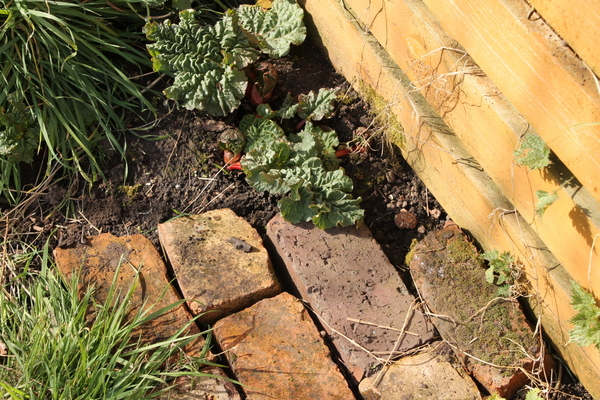 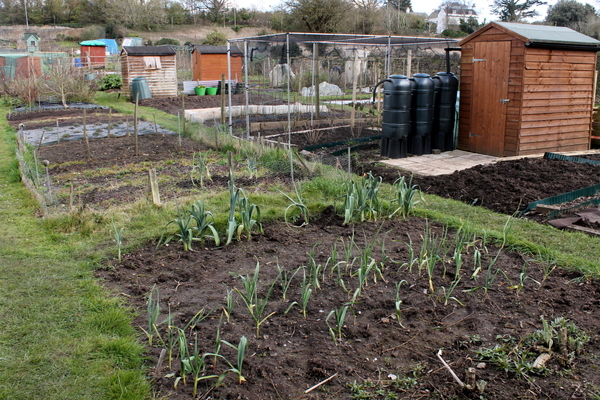 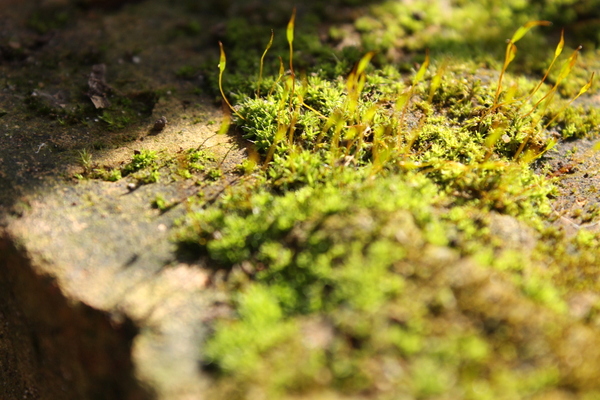 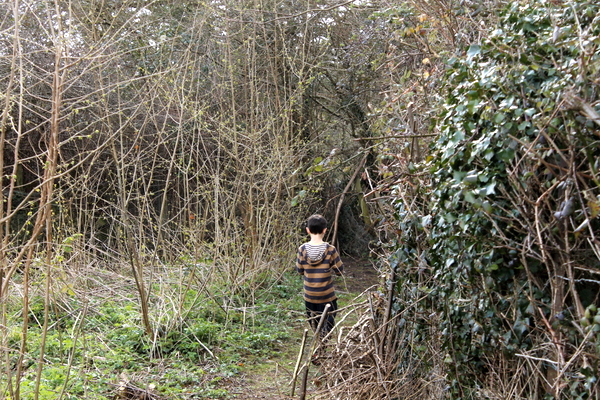 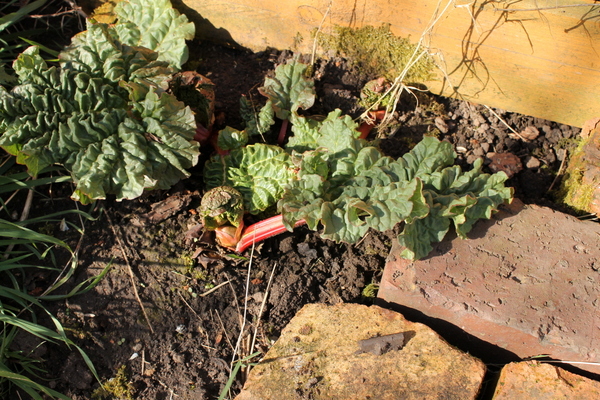 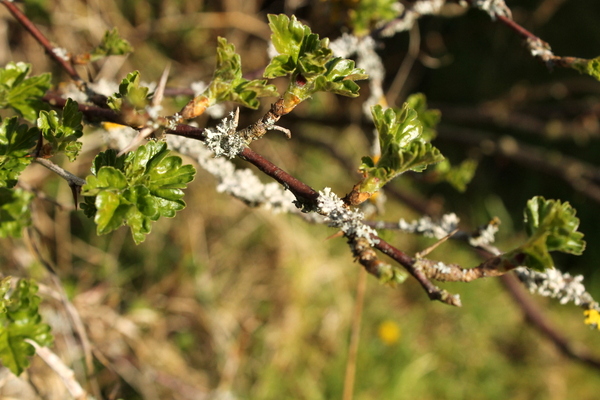 We spent a good day in the sun at the allotment last week. I got the middle boy to take his Trangia and he made us lunch of savoury rice and veggie sausages. The boys played in the trees and by the stream and made the food and ate and did things with sticks and knives and I managed to get loads done in the time we were there.

Lots of weeding, with lots more still to do of course, and broad beans and radishes sown, Okay, that doesn't sound like much now I've written it down, but it did at the time. The littlest boy fell in the stream. Apparently the biggest boy waved his stick (wand) at him in grand Harry Potter fashion and shouted "Relashio" (they are all about the Harry Potter spells at the moment). The littlest boy said, "What does that do?", then fell forward onto his knees in the stream and backwards completely into the water. You could hear the others laughing from half a mile away. A bit later on the middle boy fell in the stream as well. Not to be outdone, you know.

It was such a gorgeous day there were loads of other plotholders there. I'd forgotten what a good community spirit there is. Vandalism has started up again after a winter break unfortunately. Everyone is duly outraged.

I spotted a couple of brimstone butterflies, the primrose yellow ones. Such a fantastic name. They hibernate as adults and start flying in April.

I tackled the garden today. Mulched the raised beds with compost and manure. Topped up some of the pots. Swept and tidied. Inside I planted  more seeds. Dark red lupins, white foxgloves, ammi, lime green nicotiana, cucumbers, squashes, courgettes and achocha. Spring is here.
Posted by CJ at 21:59