And that was the end of the frog 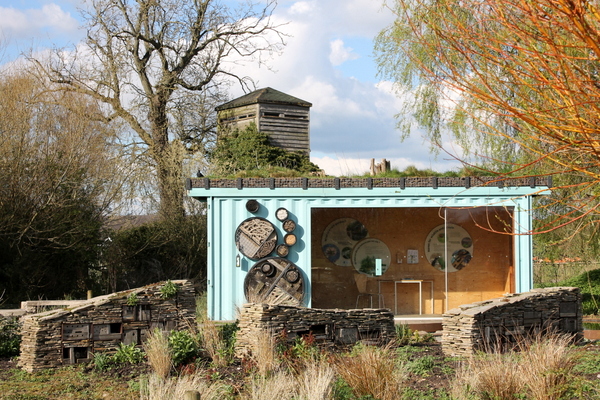 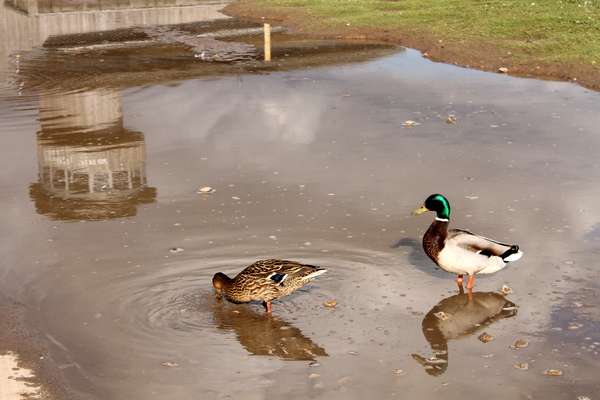 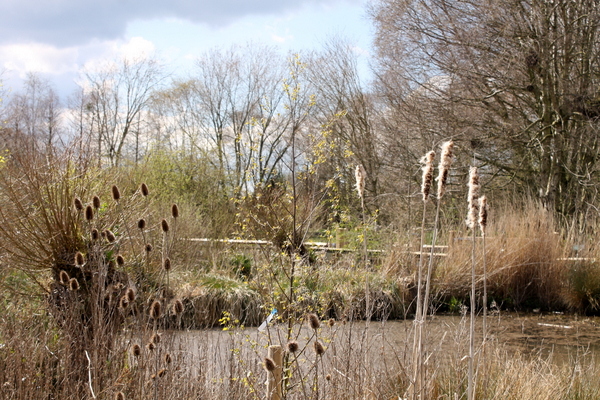 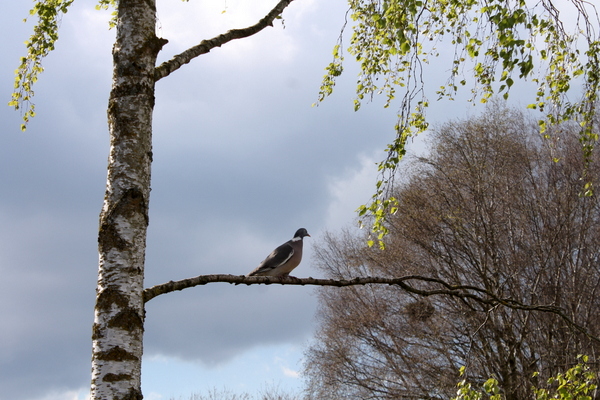 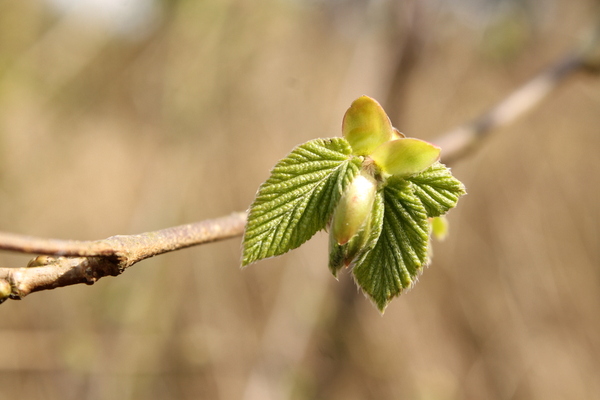 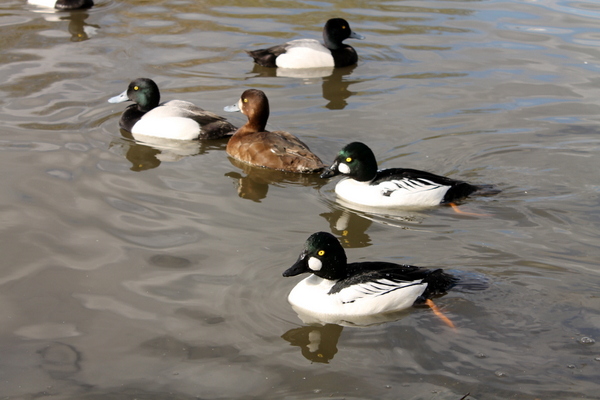 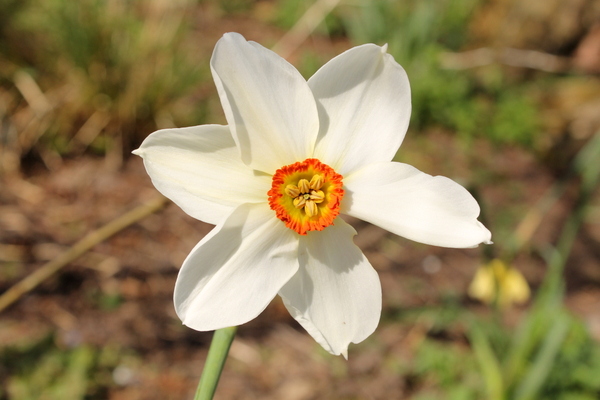 Spring is well under way now despite the chilly temperatures. We saw tiny coot babies this afternoon, three of them together, as well as nesting swans, moorhens and coots. We even got to watch some nest building by the partner of the coot in the last picture. He was bringing in dry grasses and helping Mrs Coot arrange it nicely ready for the chicks.

By the water the gunnera is starting to sprout and in the hedgerows things are turning ever greener. It was good to get outside and feel a little sunshine and listen to a little birdsong. Here in electronic land things are driving me bananas. There's some sort of email hiccup going on so that whenever I leave a comment on someone's blog I receive an email saying my email won't be delivered. So although I can comment on blogs, the email telling the blog owner I've commented isn't being sent. I've no idea how to fix it, and I've a horrible feeling I'll need to get a new email address and it will all be hideously complicated and make me Very Cross.

It's tempting to do nothing, but the pleasure of the blog world is in connecting with people, so if my emails are not going through that's a problem. If anyone has any suggestions they will be gratefully received, although I fear there are no quick fixes. I think the problem is that google thinks I'm sending spam. As I understand it, google particularly doesn't like yahoo addresses. I only have a yahoo address because I messed up getting a gmail address and couldn't fix it. Honestly, it's a wonder I have a blog at all.

There was great wildlife drama over breakfast the other day. A magpie ate a frog. He snatched him up, got him over to a raised bed and proceeded to stab him to death with his beak, thereby also getting to the juicy bits inside. The littlest boy was half out of the window trying to perform a late frog rescue, while the biggest boy (the birdwatcher) was shouting, "He needs the meat, he needs the meat". It was all a bit much over breakfast I can tell you. So we are one frog down now, which is good news for the slugs.

I'm off to glare at google and yahoo now and grind my teeth for a bit. It feels especially annoying being classed as spam when so much actual spam gets through. Hardly seems fair. Wishing you all a lovely relaxing Sunday in the sun. CJ xx
Posted by CJ at 21:03