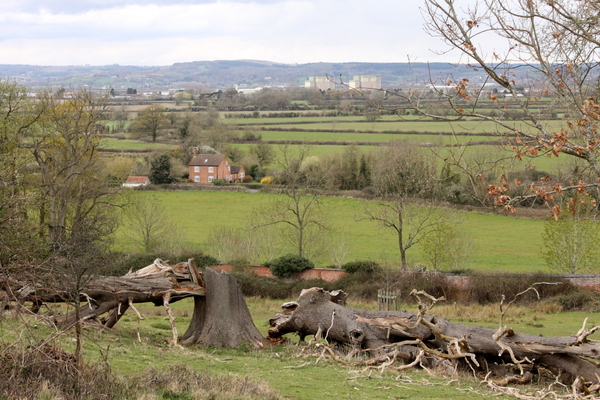 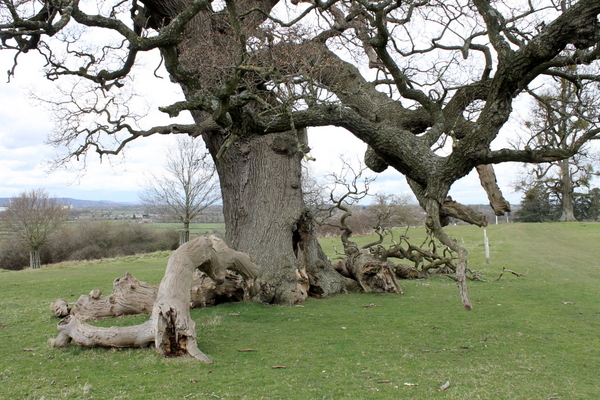 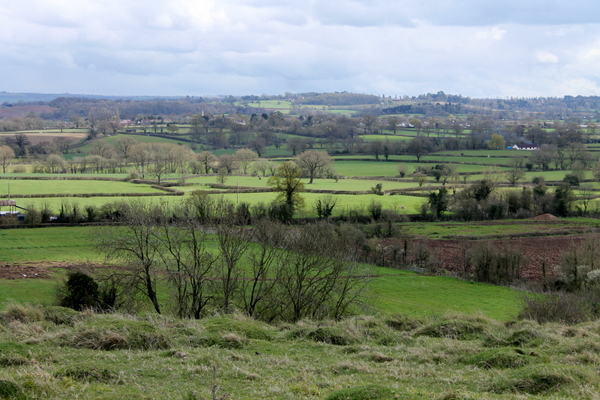 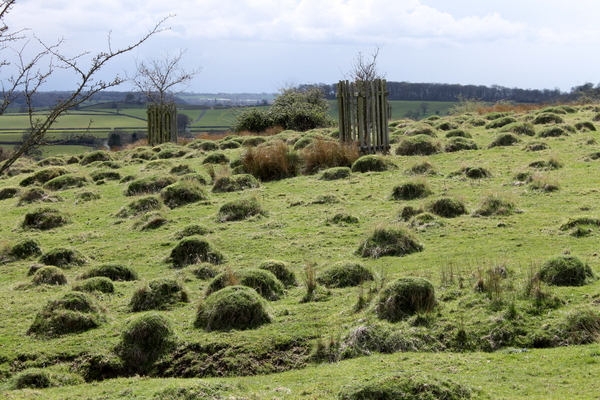 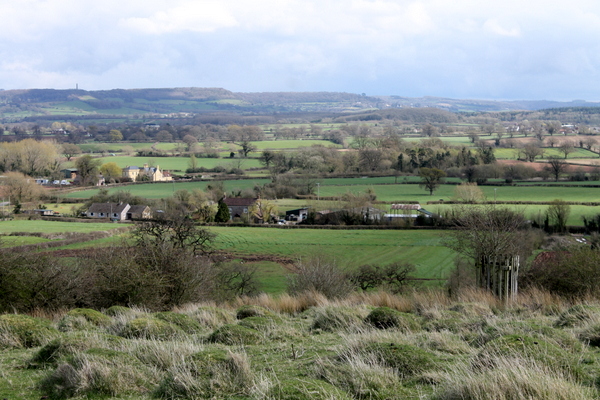 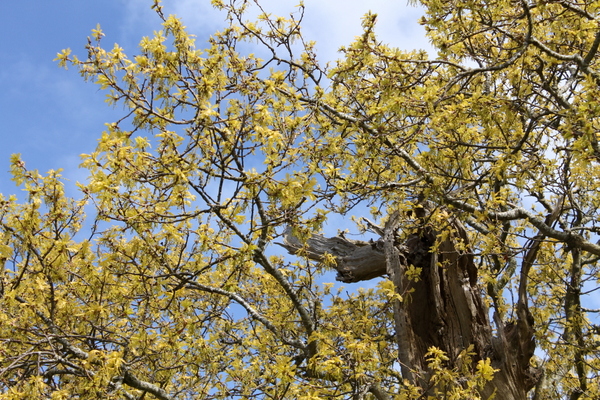 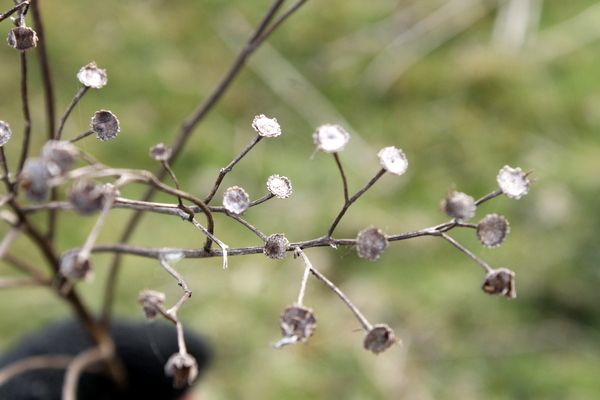 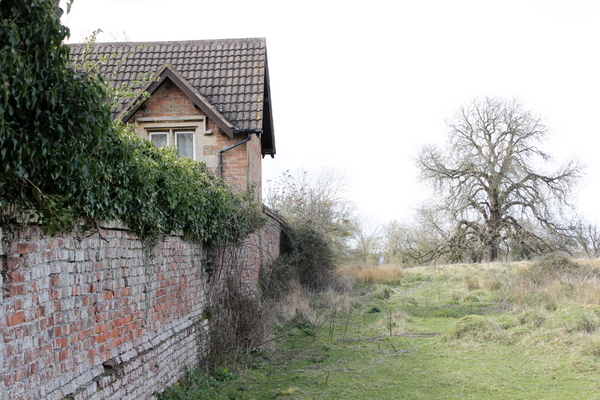 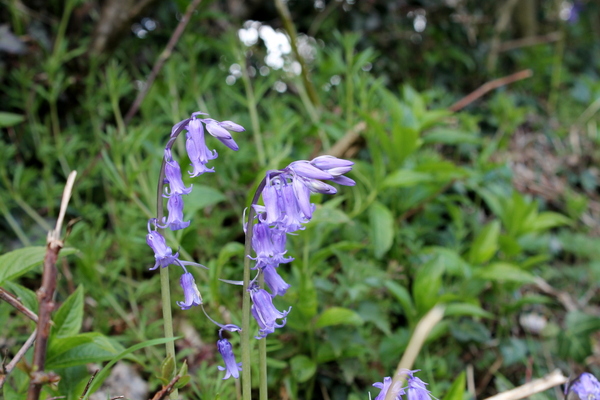 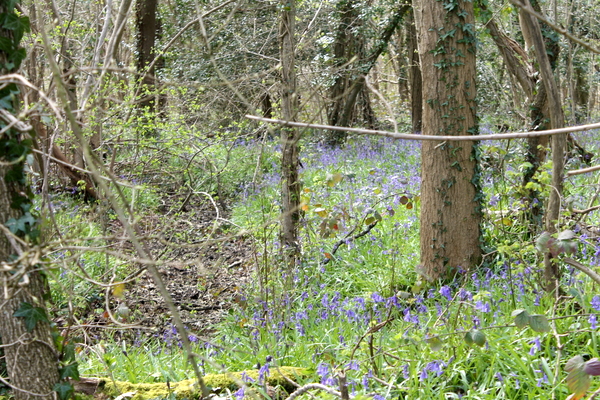 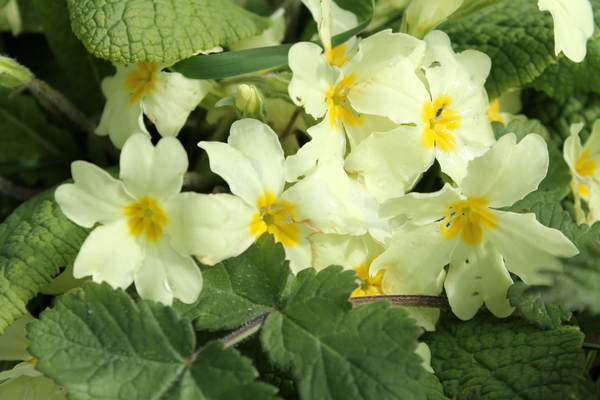 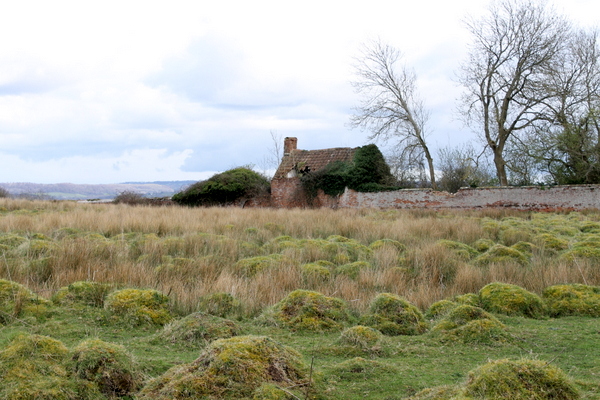 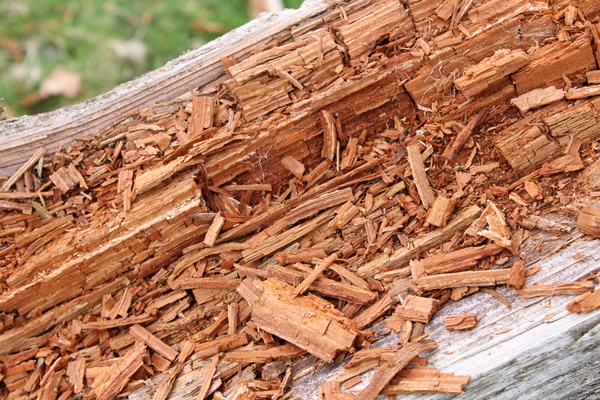 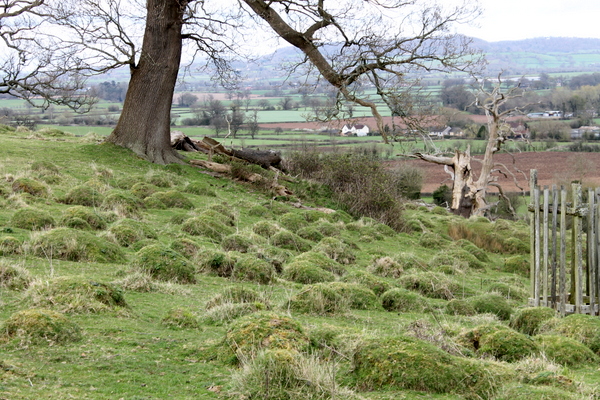 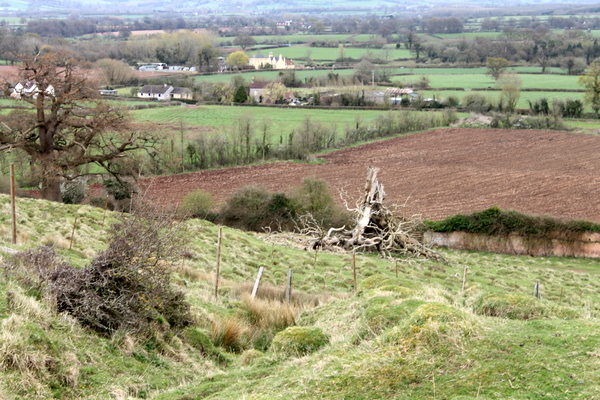 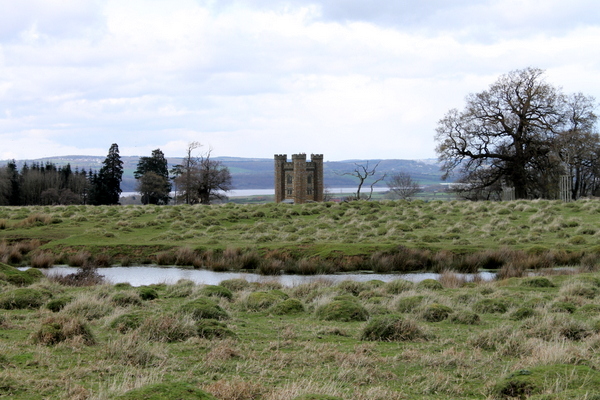 I had a productive morning in the garden yesterday, emptying the wormery and spreading the lovely worm compost over one or two of the raised beds. The worms are no more, so I cleaned out the wormery completely and I've ordered a new batch. They are quite amazing little creatures, turning vegetable matter into crumbly fertile soil teeming with microbes. The compost worms are different from earthworms, although earthworms are equally hardworking, taking organic matter from the surface and distributing it through the soil. What goes on underground is complicated, vast and essential to healthy plant life. Good soil is built over years of caring for it, adding manure and compost and avoiding chemicals, which can disrupt the healthy balance of organisms.

In the afternoon we went for a wander at the local deer park. It was first enclosed for hunting at the end of the 13th century, and is the last remaining medieval deer park in the area. A wall was built around the outside in 1770. The land is fantastic, as you would imagine with a place that has had minimal human interference. There are many ancient trees and I was impressed with the amount of dead wood that had been left lying around - great for insects and those who feed on them. We saw two or three green woodpeckers and a greater spotted woodpecker as well.

The mounds are anthills, literally thousands of them. They form on undisturbed land over many years and are made by yellow meadow ants. They're great for biodiversity as the mounds and the ants support other creatures and plant life. In fact the ants are a major food source for green woodpeckers.

All of the dead wood is great for fungi as well. I like to go in the autumn and see what's growing. All of that unseen life, teeming below the surface of things. There's so much more than meets the eye in these amazing ecosystems.
Posted by CJ at 20:58

Email ThisBlogThis!Share to TwitterShare to FacebookShare to Pinterest
Labels: Allotment and garden, Exploring