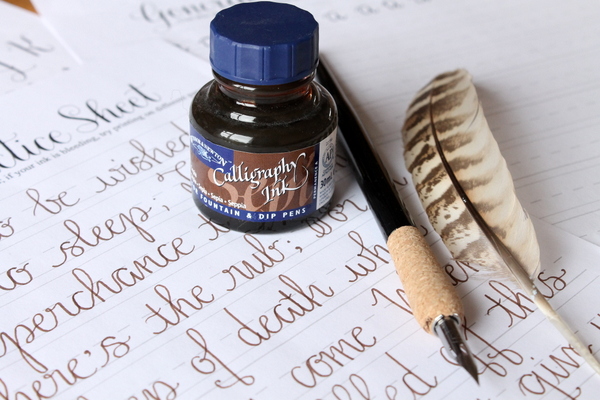 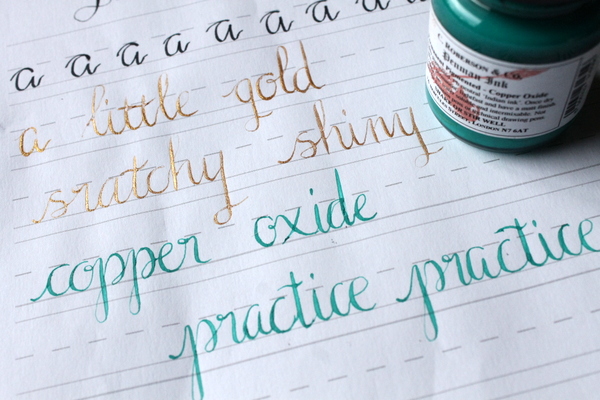 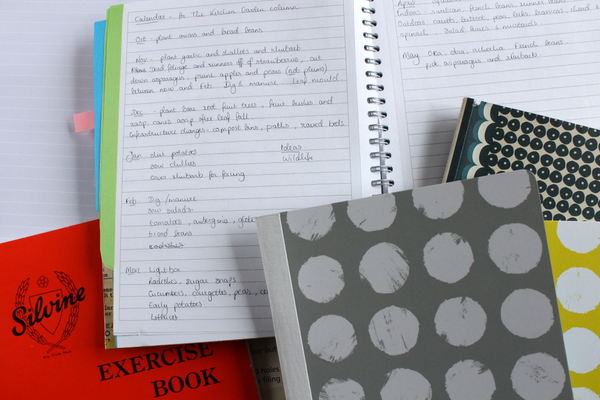 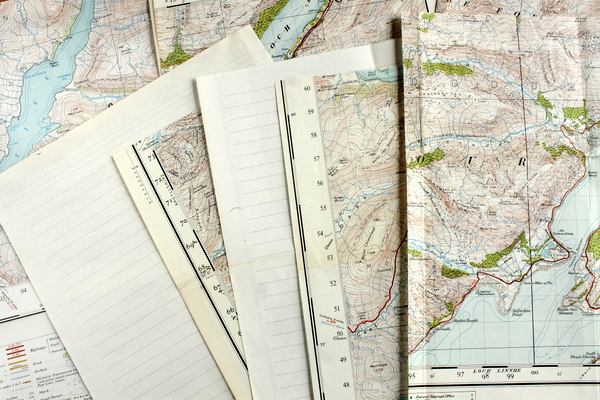 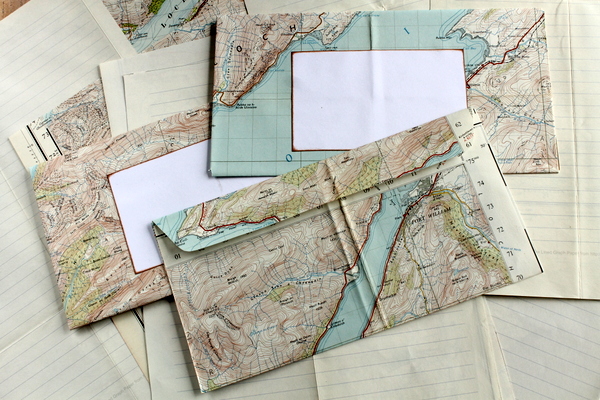 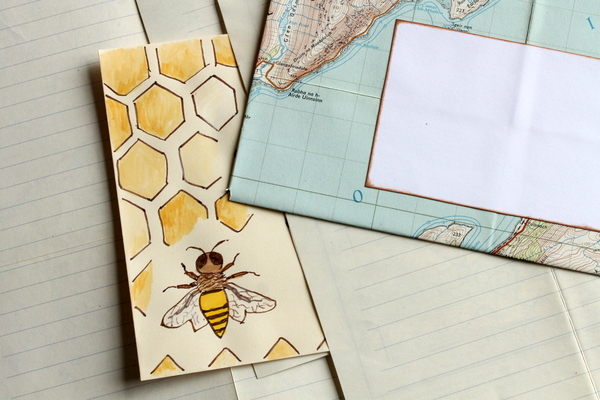 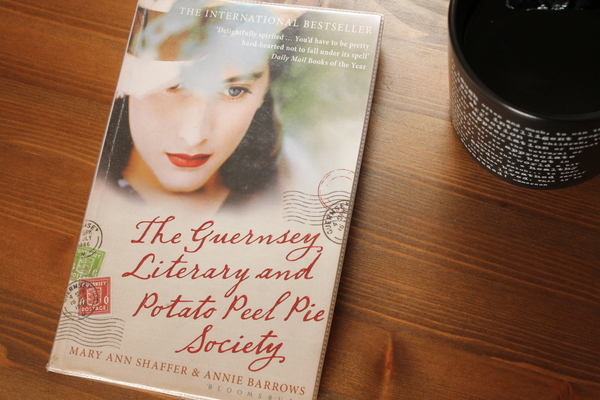 1. I thought I'd mention my love of all things word-related today. Books, writing, handwriting, pens, crosswords, everything. This week was National Stationery Week. And yesterday was Notebook Day. Doesn't get much better than that. The biggest boy understands, he is a notebook person as well. I can rarely sneak one into the house past him. And when we see a notebook shop we draw in a deep breath and I try to stop us from going in. I don't know if I can articulate the attraction. It's the potential I think. I'm a bag person as well. A nice bag, a fresh notebook and a good book and I'm ready to go. I'm particularly fond of the Silvine notebooks, so good to find ones that are Made In England.

2. Continuing my flirtation with calligraphy. I found gold ink in the local stationery shop. Gold! I've just got a dip pen so I'm experimenting with it, thick strokes and thin strokes. It's so tricky at the beginning. I had a lovely hour with the littlest boy tonight though. He likes to do it with me, with his little calligraphy pen that he asked for. It was such a treat to have quiet time alone with him while everyone else was out. It can be quite loud and competitive when everyone is here, but it all calms down when it's just the two of us.

3. I made some of my own stationery this week from a couple of vintage maps I found in the local community bookshop. I cut them up (I know, I know, but there are so many homeless maps out there I think maybe some of them are destined to be other things) into A4 sheets and printed some faint lines on them. I like straight lines, but the paper is too thick to see a guide sheet placed underneath.  A word of warning, one or two of the sheets caught in the printer in horrifying fashion. They need to be as flat as possible otherwise it all ends in disaster. Then I made some envelope templates and did some matching envelopes. I've got a great old book that I'm going to use for envelopes as well. I think. It's actually such a lovely book that I might not be able to cut it up, but it was one I bought for £1 specifically to make envelopes from. We'll see. The biggest boy likes to police me quite closely and he was pretty horrified to see the maps being cut up. And also I opened out an envelope to get a template and he was aghast at that as well. I promised to stick it back together and use it. And when I come in the house sometimes he'll say things like, "Is that another new notebook?" So if I start cutting up books my number may be up.

4. I've noticed quite a few posts about letter writing lately. I have a few friends that I write to from time to time. The bee is on an envelope I decorated for one of them. Letter writing is a slow pleasure. Time to sit quietly and put down news and thoughts and share a little. I often think how wonderful it would have been to have been a lady of leisure back when the morning was spent attending to correspondence with perhaps a quick turn around the shrubbery before lunch. I should like someone to deliver a little pile of envelopes on a silver tray along with a light breakfast first thing in the morning.

5. I'm reading "The Guernsey Literary and Potato Peel Pie Society", as recommended by several of you when I mentioned that I was enjoying another book set in Guernsey in the 1940s. It's written as a series of correspondence between islanders and a woman in London. I'm loving it. It's funnier than I imagined but also very moving in its descriptions of the German occupation.

So there you have it. I'm totally immersed in a world of words and ink and letters and writing. It's a dreamy place to be, especially while the weather is so wild. When it warms up I shall venture outside a little more and tackle plant related things, but in the meantime as the hail lashes the windows and the mornings bring frost I'm happy to sit at the table and write. Wishing all a good weekend. CJ xx
Posted by CJ at 05:30