When the Queen comes to tea 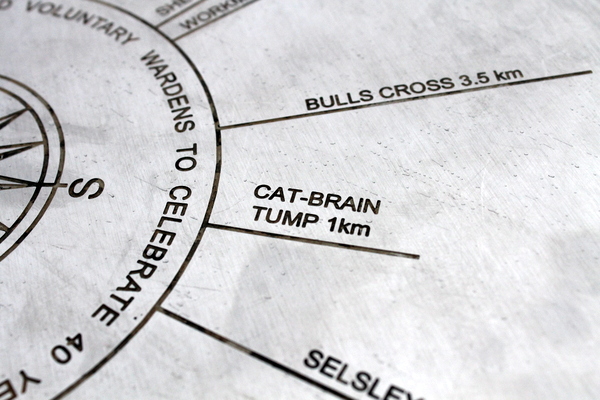 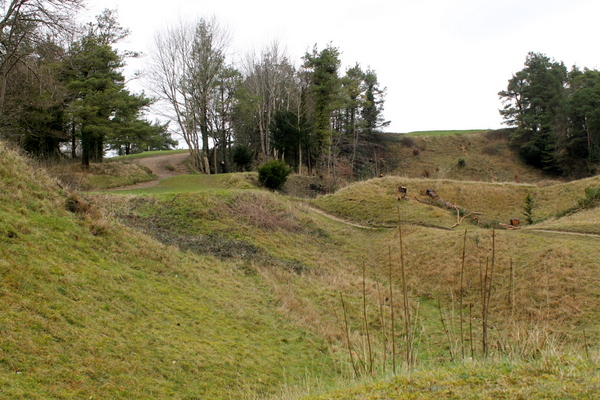 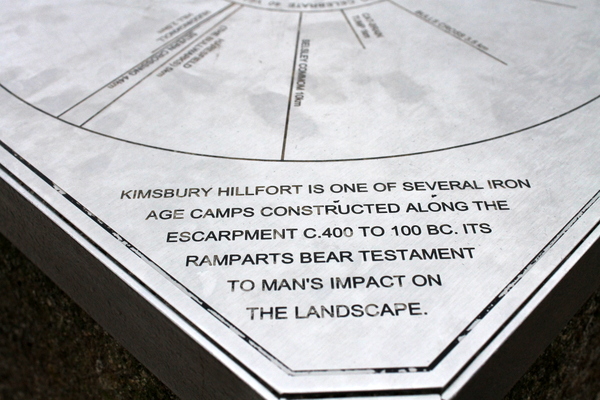 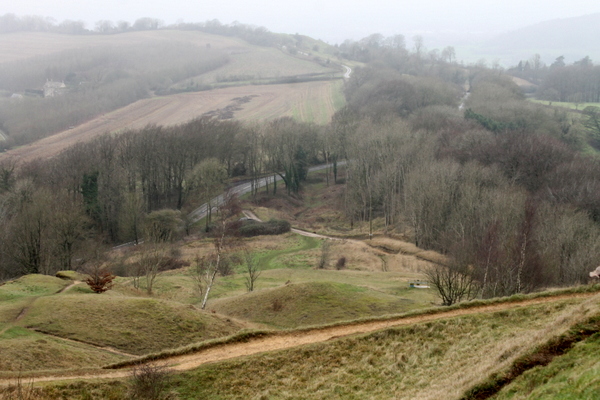 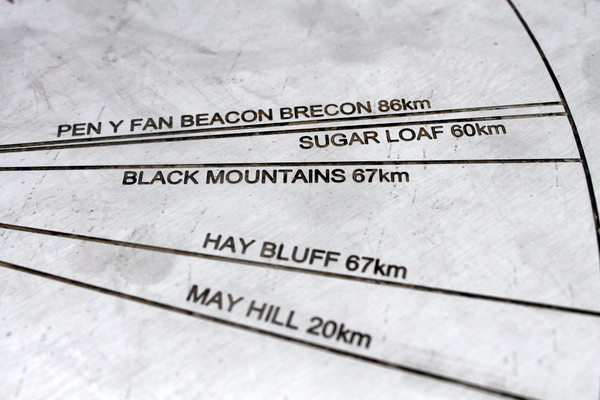 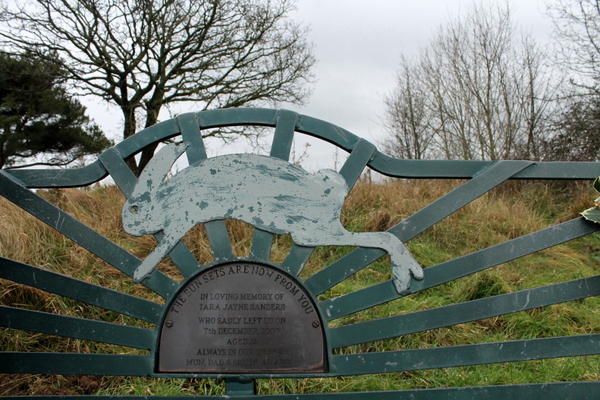 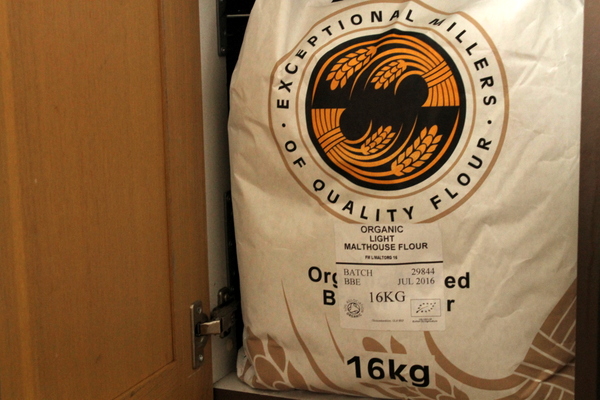 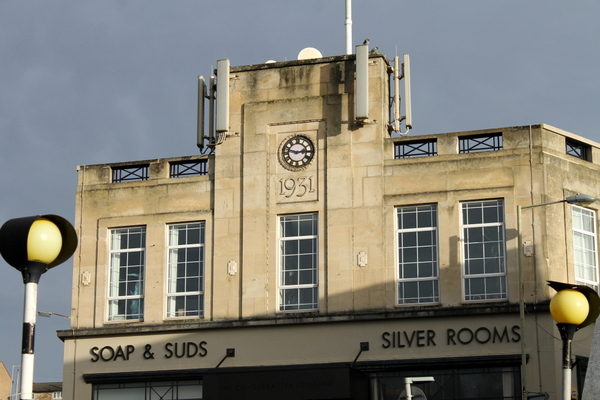 A mixture of photos from the weekend. D'you like the art deco building above? I've walked past it many times, but on Saturday I approached it from a different angle and got a really good look at it. The Silver Rooms on the ground floor is a fantastic cafe with a high ceiling and walls lined with books. I'm dying to go in and have a little photo shoot there, but I'm not really brave enough to ask. Plus, who would take the photos? The biggest boy isn't very good at taking pictures of me, and then I start getting agitated and gesticulating wildly and then he takes some really ridiculous ones. But every time I go past I think how amazing it would look in photos. I'll do it one day.

I've been teaching the children nice table manners in case the Queen ever comes to tea. I like to say, "You won't be able to do that when the Queen comes". We've covered napkin sharing, eating things that other people have left and putting unwanted sprouts on someone else's plate. The middle boy wondered what we would be having for tea should the Queen come. He suggested halibut. The littlest boy wanted pizza. I think I might aim for something tea-like. Sandwiches with the crusts cut off, fruit cake and some sort of fancy delicate gateaux. The other half said if the Queen was coming to tea she could bring something with her. I suggested we get her to stop at the chippy on the way in. Do you think she's ever eaten pizza or fish and chips? I like to picture her kicking back in front of Luther with a quattro formaggio, slipping the corgis a bit of crust when no-one's looking.

I ordered two big bags of flour the other day. Locally milled, organic flour, substantially cheaper than a leading brand at the supermarket. And even better value if you bought it in 16kg bags. I was quite surprised at the size of a 16kg bag though. It's big. Big enough to fill the cupboard. I wrestled one onto the top of the freezer and ended up looking more than a little dusty. And the saucepans are temporarily unreachable behind the one in the cupboard. I may have to rethink the bulk ordering slightly. I can see disaster striking when I open the door and the open bag tips out. Imagine what big cloudy mess 16kg of flour will make. I'll try and remember to take a photo.

I'm leaving you with a word or two from the littlest boy.

Me: Right, off to bed now please.

Me: Come on, I let you use the laptop earlier, the least you can do is go to bed when I ask you.

Littlest boy: I played the guitar for you anyway, that's enough.