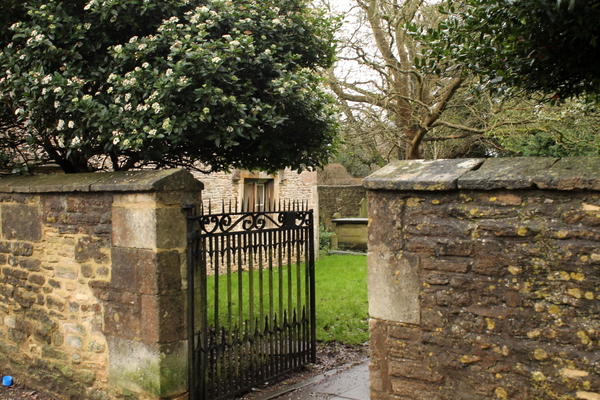 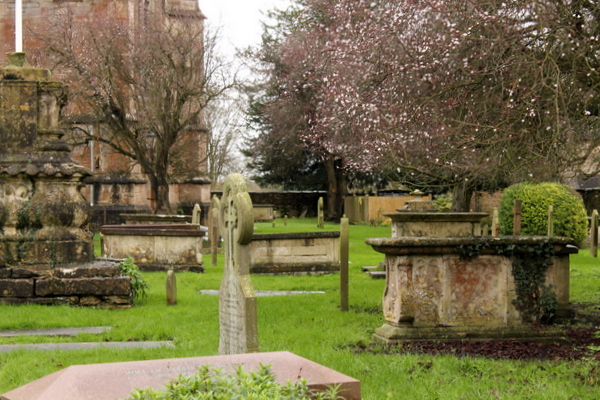 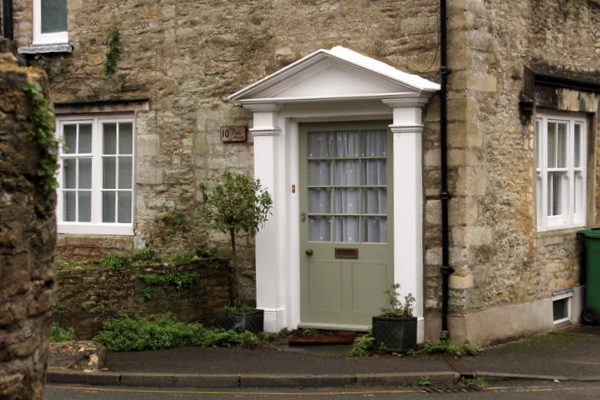 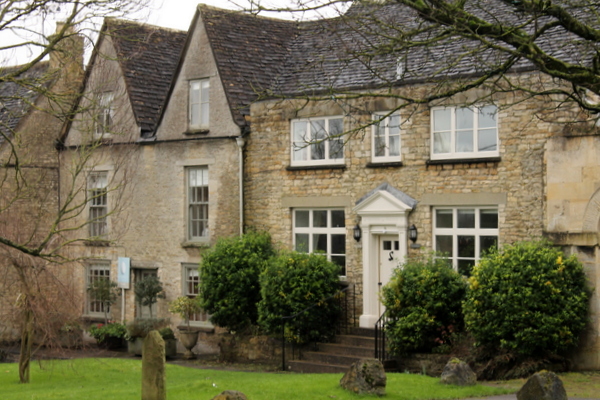 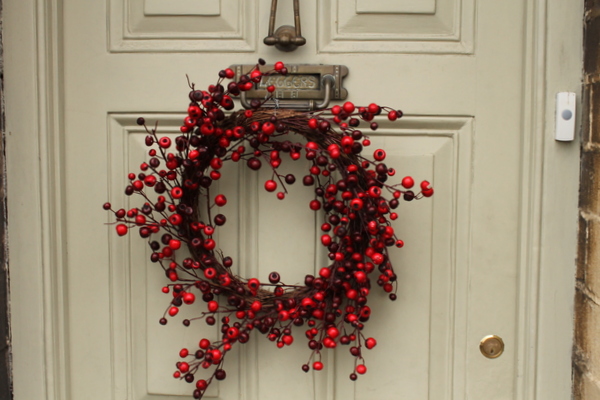 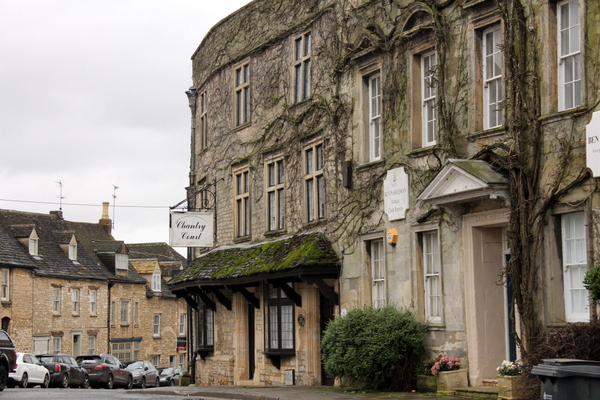 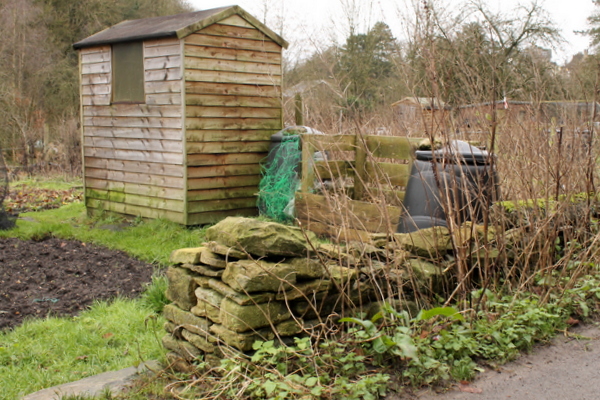 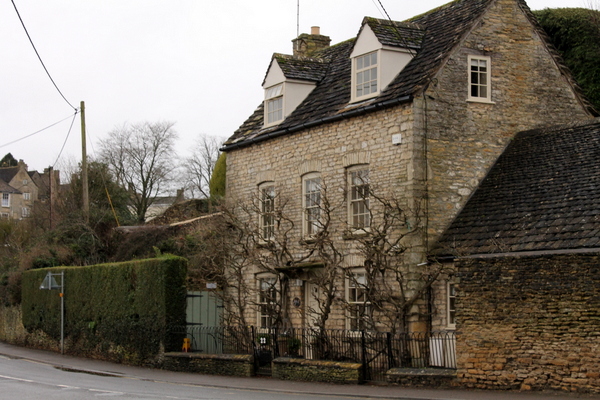 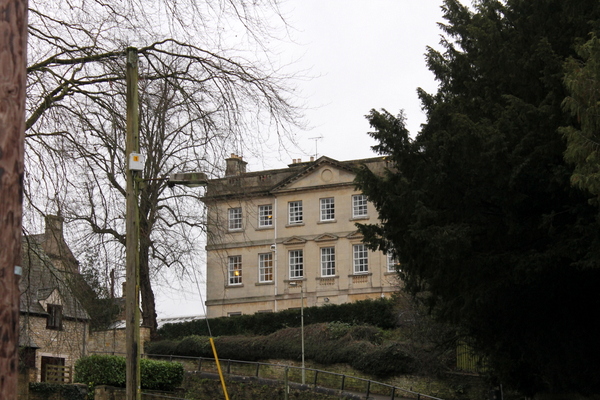 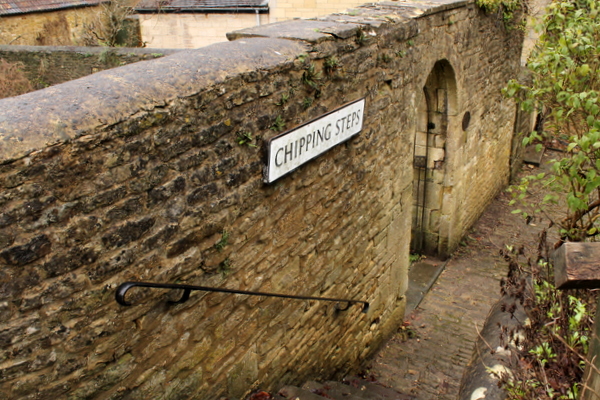 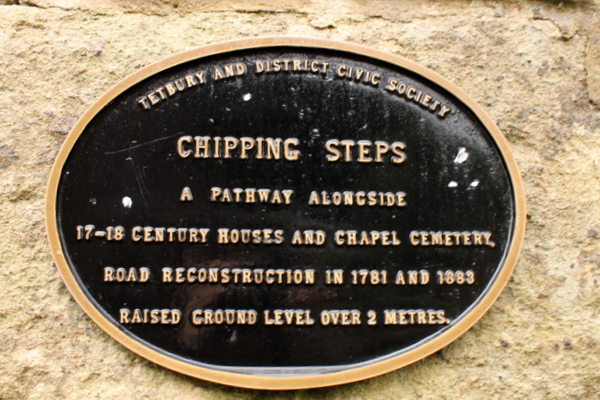 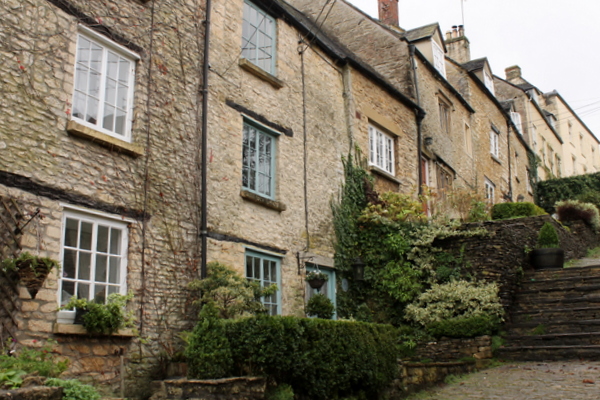 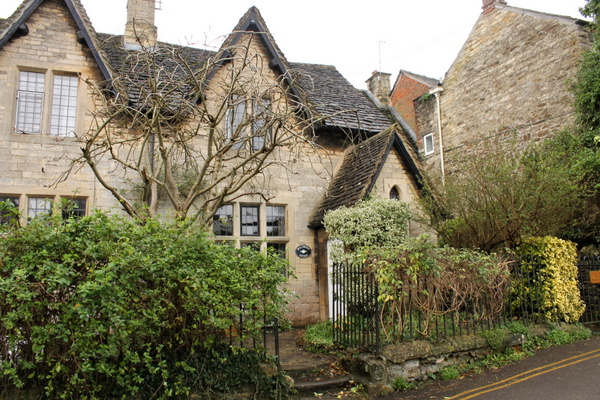 Tetbury in the rain. I'd happily live in any one of these houses. I pointed my camera at pretty front doors and peered through windows and I can report they are absolutely dreamy inside. Quirky, low ceilinged, small roomed in parts, but all delightful. I was even happier when I found the local allotments.There was one with my name on it.

For those of you who aren't local, Tetbury is a little bit posh. The Prince of Wales lives just down the road, and there's a shop selling his organic products. Also loads of antiques shops and artisan cheeses and wax jackets and, oh, you know the sort of place I mean. I don't shop there, I'm too scruffy and inferior, but I do like looking at the houses. If I lived in a beautiful old home I shouldn't mind people taking photos. I would almost expect it I think. They're a piece of our heritage. One day someone will come out of the door at the exact moment I'm photographing a particularly good knocker and I shall be all shown up. I doubt it'll stop me though.

I reported the other day how sad it is that the littlest boy has lost his bigger brother to the joys of fishing. The other half must have been feeling a bit sorry for him as well, because in the car on the way to the canal he told him he could have a dog! I'm wary of using exclamation marks, but really, I think that warrants it, and italics as well. Other half backtracked a little and said it wouldn't be for two years, and then he would have to wait until his birthday, so it would be when he is ten (two and a half years away). Everyone went a little bit quiet in surprise. I think the littlest boy didn't dare say anything in case it was all retracted. But it's been said now and it can't be unsaid. The dog is out of the bag.

We had a quiet conversation earlier, just me and him, about what he might call his Very Own Doggy. I asked if we could call him Digby. I've always had a fancy for a dog called Digby. Digby Dog. I imagined he might be a sausage dog, but I've a feeling the littlest boy will need something a touch more robust. He asked what we should call it if it was a girl. I gave it a moment's thought and came up with Digbina. Honestly, my imagination is genius at times.

Wishing you all a dry Sunday. Although of course it won't be. CJ xx
Posted by CJ at 22:00