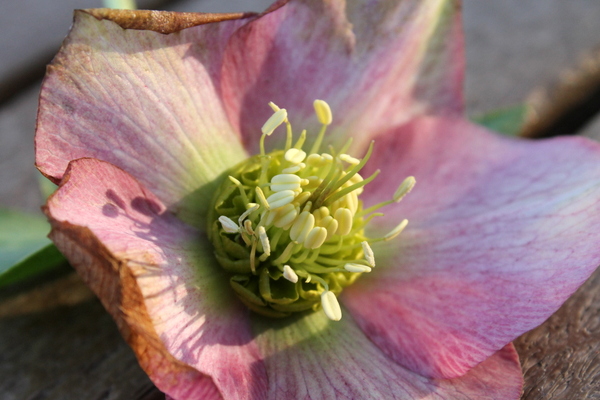 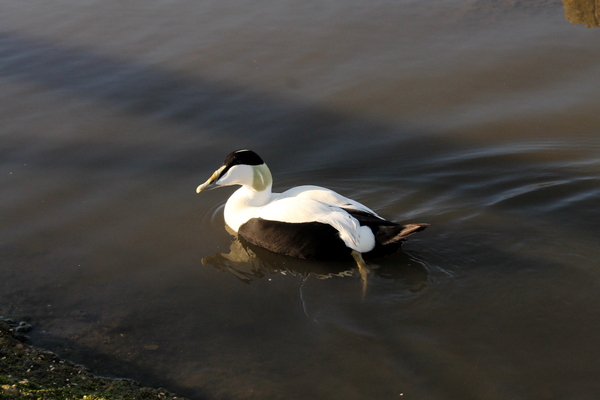 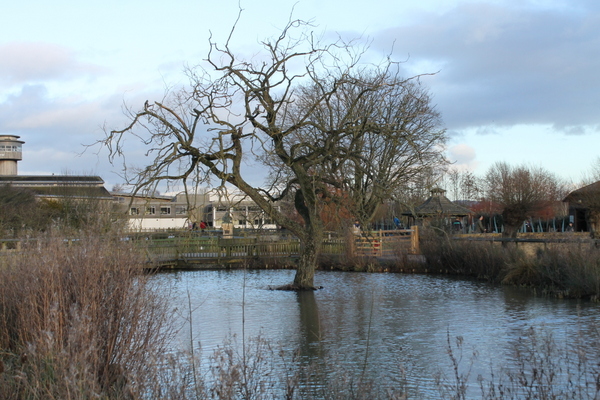 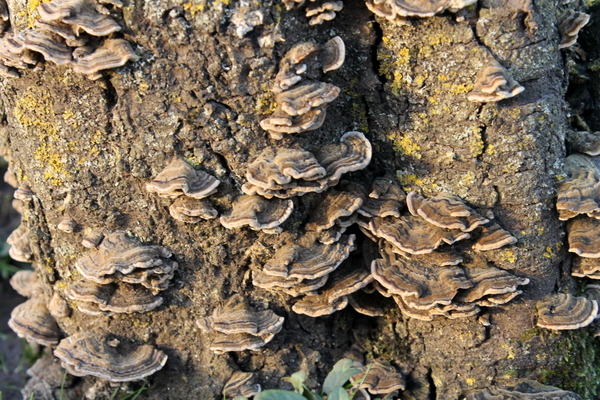 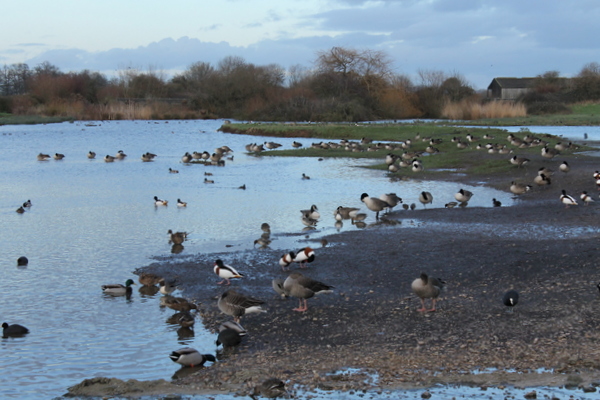 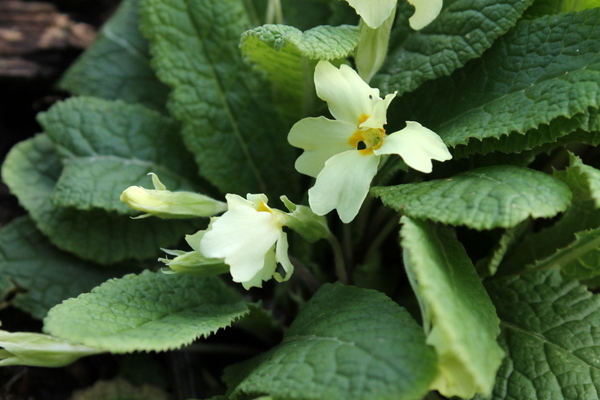 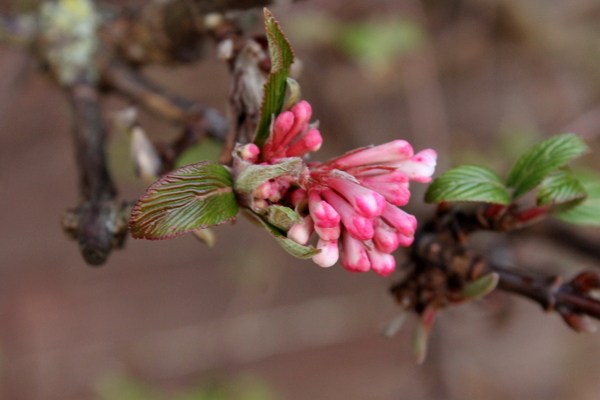 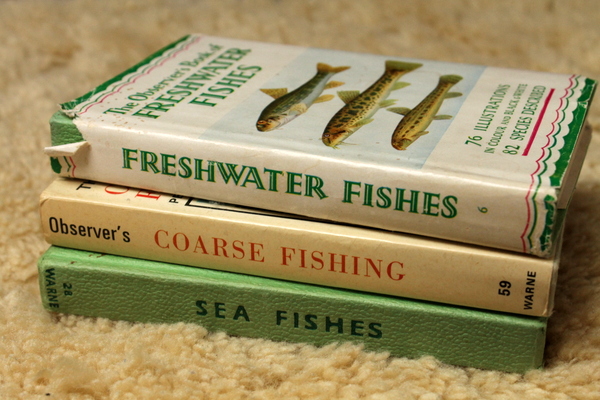 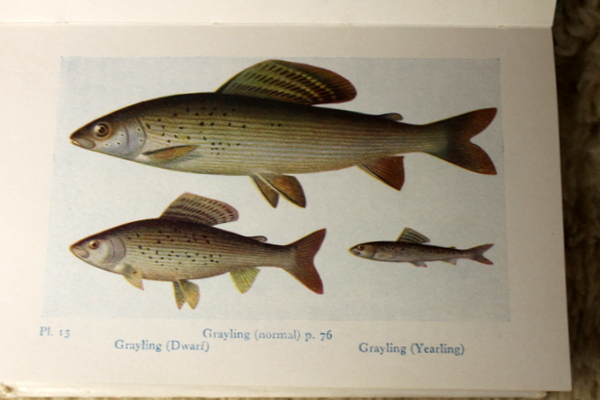 This is as close as we've come to a fish, despite another crack at the whole fishing malarkey. I think we might be happier just looking at the pictures right now to be honest. Or maybe that's just me. It's not hugely hospitable down at the canal. I did plant myself on a bench in the sunshine with a book for five blissful minutes, but then it was decided that the fish were further along so I was required to move. I want to do the sort of fishing that takes place in the summer on the riverbank with deckchairs and a picnic that is the sort of thing that Nigel Slater would pack and a good book and something to prop my feet up on. I could get on board with that.

Do you remember I had similar dreams about cricket? My first experience of it was a day-long tournament in horizontal driving rain. I ended up pressed against a hedge trying to keep the rain off my sandwich. This will be the year when all my deckchair related dreams come true, I'm certain of it.

The littlest boy picked me a Lenten rose/hellebore yesterday. I halfheartedly said, "You're not supposed to pick them", but I'm still a sucker for a slightly battered flower proffered by a hot little hand. It's in a jar on the kitchen windowsill now.

The duck is a common eider, a captive one in this case, although they are found around the UK coast where they feed on molluscs. They breed in the Arctic and line their nests with their famous eiderdown for snuggly warm chickies.

It's a pretty heavy duck, but astonishingly it's believed to be the fastest bird in steady flight, flying at up to 47mph. They have quite small wings but incredibly strong wing muscles. We always like to see them at the wetlands place. They make a surprised "Ooh" noise, a bit like Frankie Howerd. I like to imitate them. Don't think they're fooled though.

Anyone know what the fungus is? I've seen it in a couple of places lately. Wishing all a good week and hoping Storm Henry isn't too much of a problem.
Posted by CJ at 22:21