Is gravy wrestling even a thing? 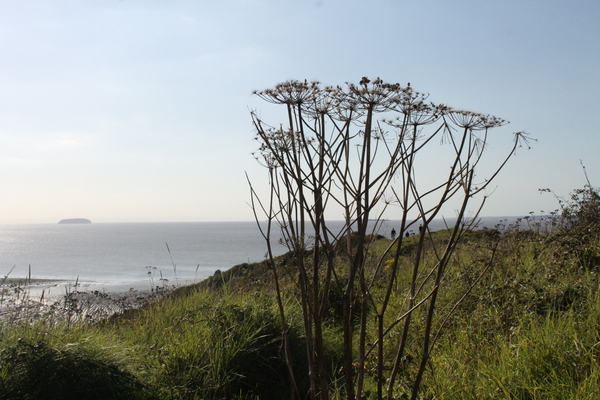 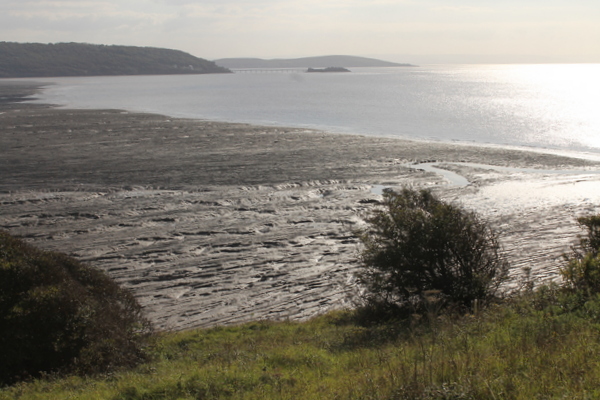 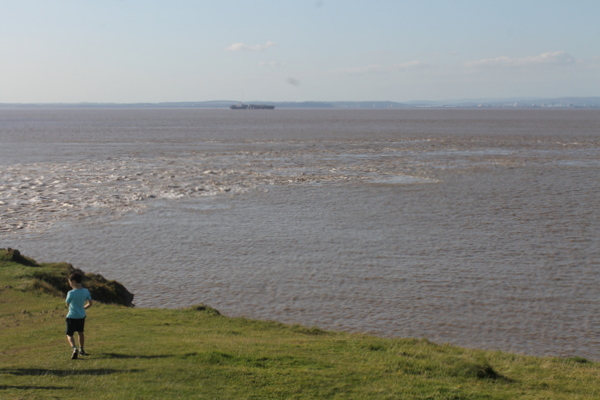 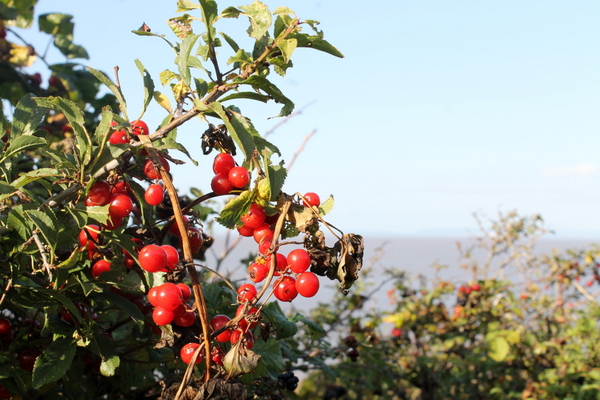 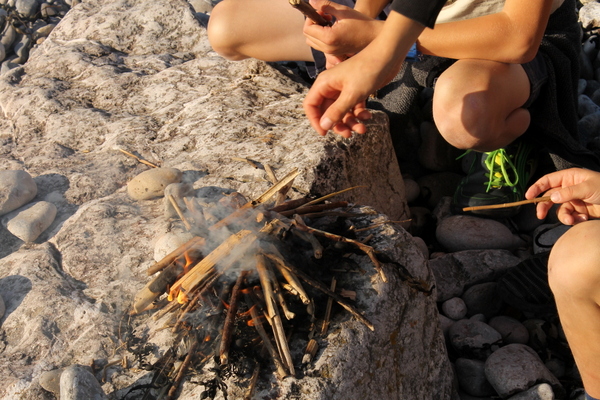 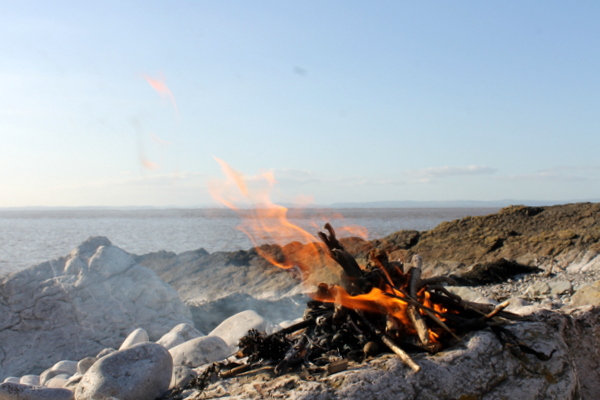 Photos from a walk by the sea the other day.  The weather's been so glorious, it honestly felt like summer.  We made a little fire from dry driftwood. It was a perfect late summer moment.  I felt a damp chill in the air this evening though. Here comes autumn.

Anyone watching the rugby?  I've seen a smidgeon of it, but my enjoyment of it is marred slightly by not understanding it at all.  The biggest boy has started playing it at school, so there's quite a bit of shoving and scrapping between brothers, which they try to convince me is rugby.  To be honest it just looks like any other day of brother bashing, but what do I know.

That's all I have today. Unless you want a joke from the Beano Annual that the littlest boy had to explain to me.  What do you call a ham that you really miss?  A porcupine.  (Pork-you-pine).  Sigh.
Posted by CJ at 21:42