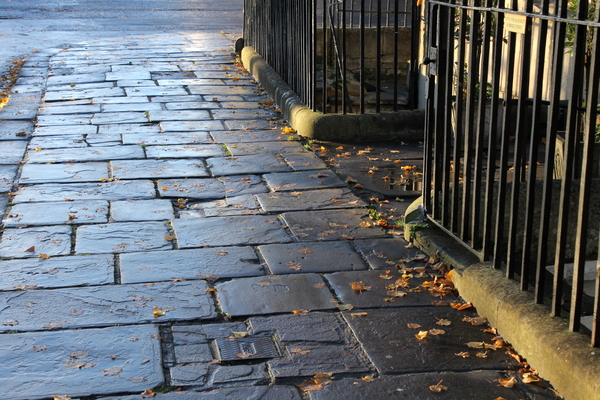 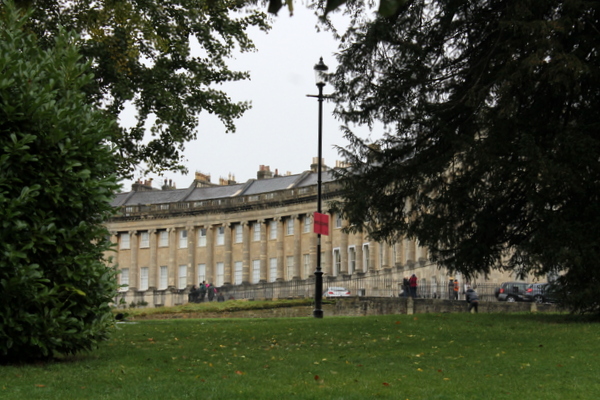 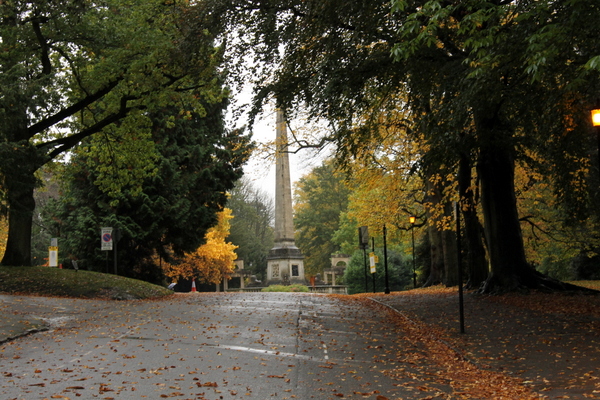 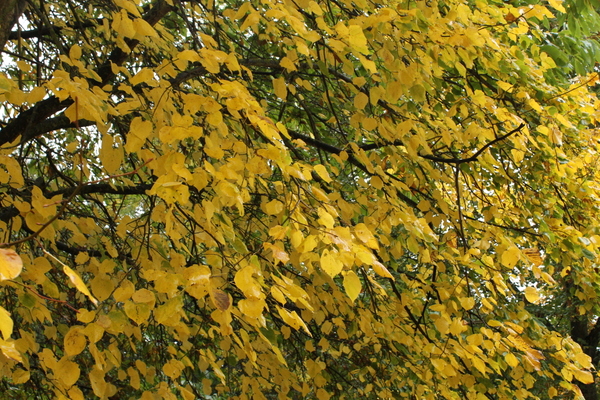 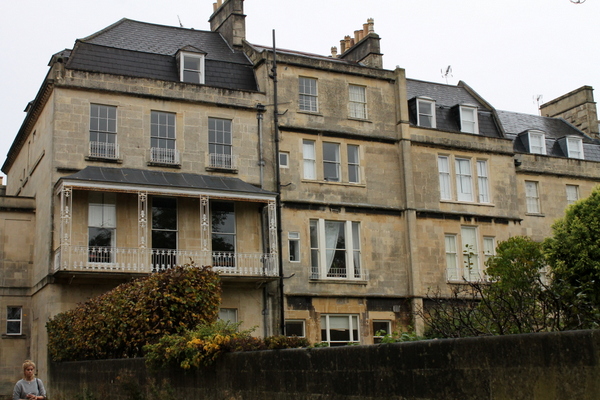 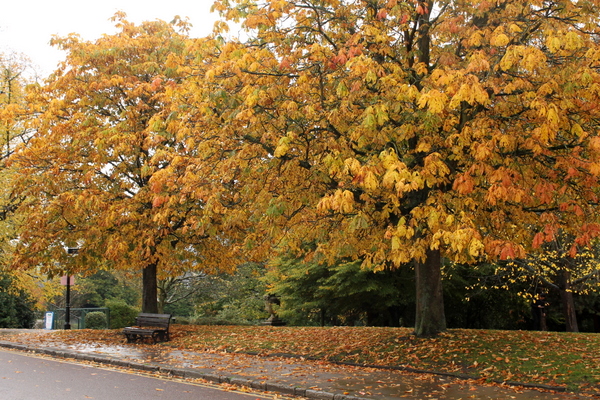 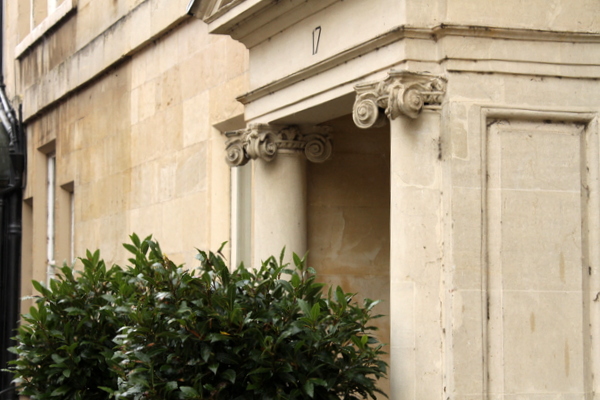 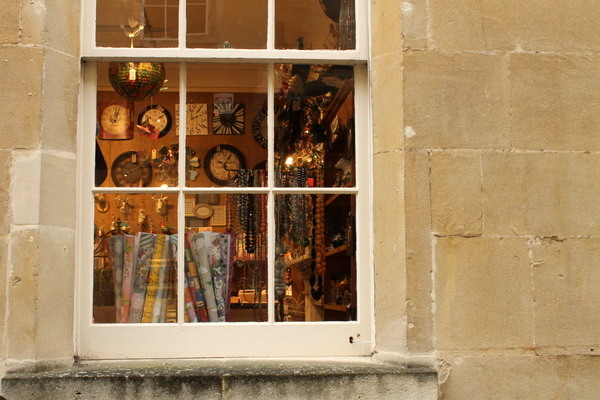 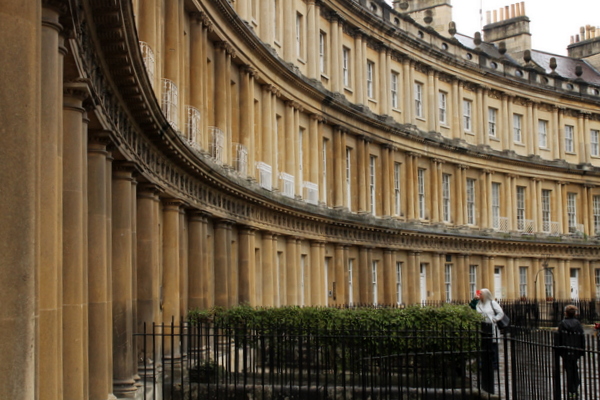 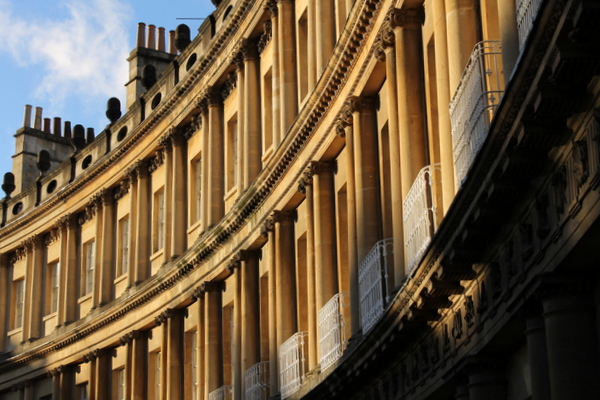 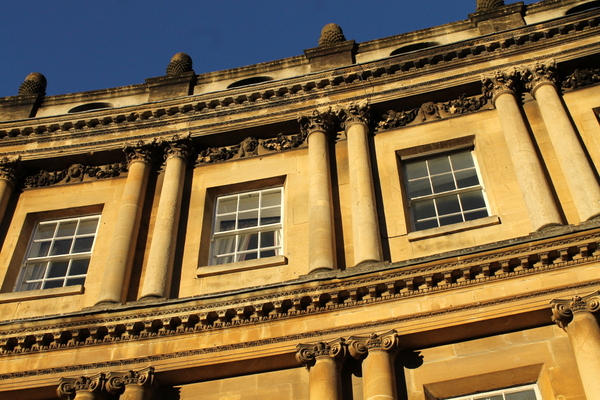 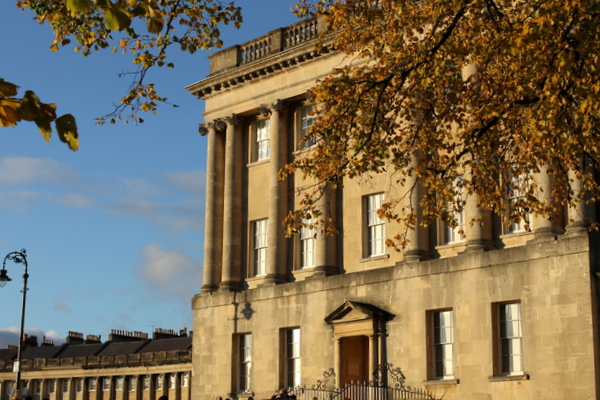 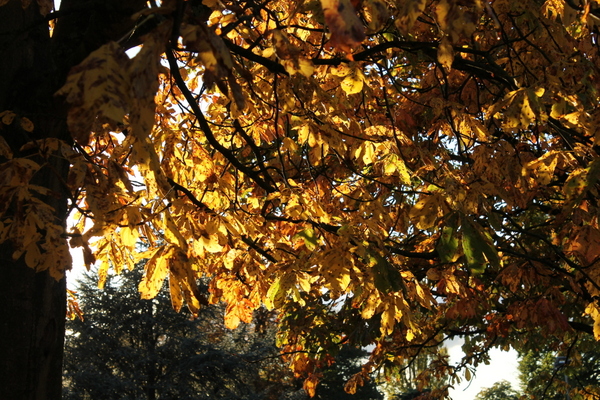 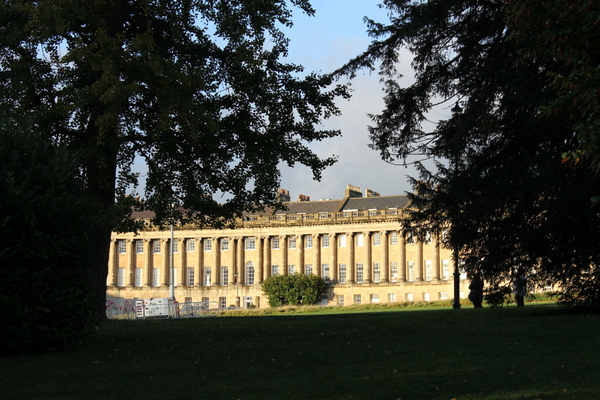 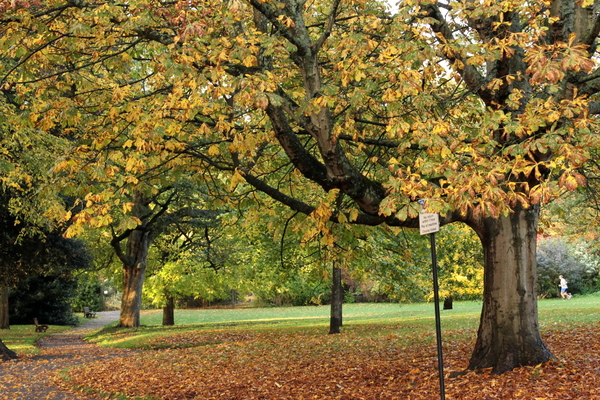 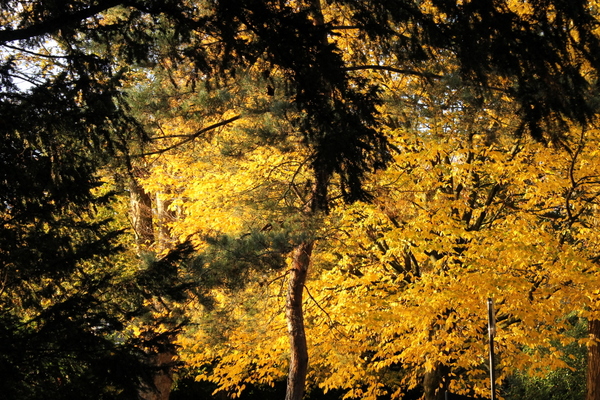 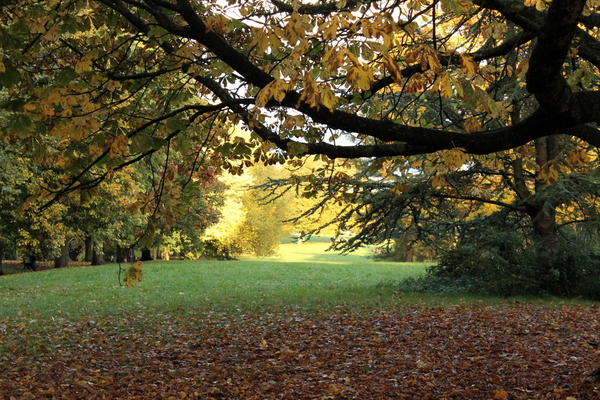 Joining in with Annie for a few random paragraphs.

1. I love, love, love quotes. I have a notebook where I write down the good ones. My favourite this week, from Anna Lappe, is "Every time you spend money, you're casting a vote for the kind of world you want". I found it over at Oh Dear Drea, and it's stuck with me.

2. I used to have eighty or so houseplants when I lived in a light airy top floor flat. An older chap I knew said it reminded him of his time in Burma. They didn't really mix with small boys though, so now I have very few. But I still like the look of greenery dotted about the place.

3. I can't stand it if something on the shelf is slightly askew. I HAVE to get up and put it right. Things have to be just so. A touch of OCD maybe.

4. Sugar is not agreeing with me at the moment, I can feel moments of low blood sugar. I need to cut most of it out of my diet. I know I'll feel heaps better when I do.

5. I also need to run regularly. It's a new thing, but it seems to help, mentally, physically, and when it comes to sleeping better. I had a particularly sedentary few days at the end of last week and I felt quite grotty. I run first thing in the morning though, and now that it's chilly I struggle to get myself out of bed. Then I feel cross all day that I haven't made the effort. Must try harder.

6. I think I've had enough rugby. We've not watched masses of it, and I still haven't learnt anything at all about the rules or what's going on. I've got as much comedy mileage as I can out of loose heads, tight heads and hookers and I'm ready to move on.

7. The middle boy is still fishing obsessed, and as luck would have it I discovered a programme (Earth's Wildest Waters: The Big Fish, BBC2, 8pm, Sunday) that appears to be like Great British Bake Off only it's fishing instead of baking. Am letting him watch a bit of that, although it's rather exotic (Iceland, Cuba and Laos so far) and it might make our chilly canals seem a bit on the dull side.

8. I'm wondering if I should have a weekly menu plan and a list of potential interesting blog posts and other top organisational strategies in place. Does it all really make life easier and time more economically spent? Should I stop winging it? In this house I am known for winging everything, it's pretty much my catch phrase. That and "If it's free, it's for me". If I tie making lists in with cutting out sugar and going running it will almost be like the new leaves of New Year. In October. Is this wise?

9. The children brought home a new school dinner menu the other day. In the middle of the traditional dishes of Pizza With Various Toppings, Beef Burger and the ever popular Fish Fingers, is Butternut Squash and Lentil Korma with Wholegrain Rice. Goodness. Literally.

10. Photos from Bath, again. Autumn has swept across the leaves and left the parks glorious in orange and yellow. Squirrels were working overtime to get the nuts stashed away. When the rain stopped and the sun came out everything lit up. The littlest boy had a crushing disappointment when a promised pizza didn't happen (the middle boy had a tummy ache). The littlest boy chuntered and stomped his way back to the car. I couldn't really hear much of what he was saying, except the odd word, "pizza", "fair", "want" - that sort of thing. He's almost over it now.
Posted by CJ at 20:56