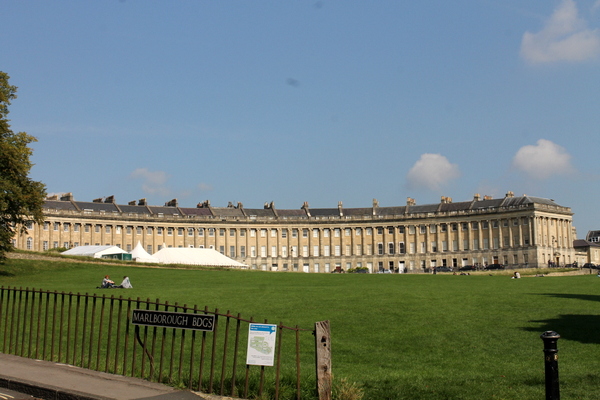 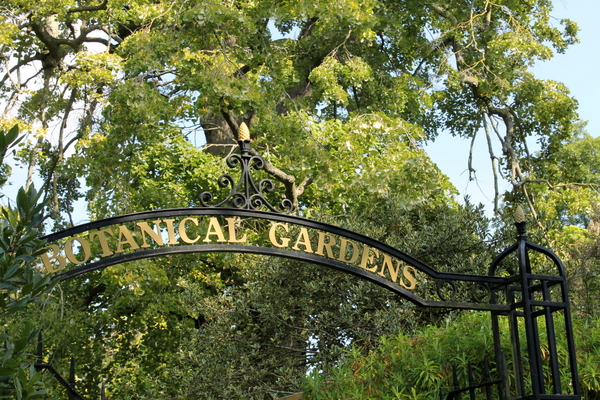 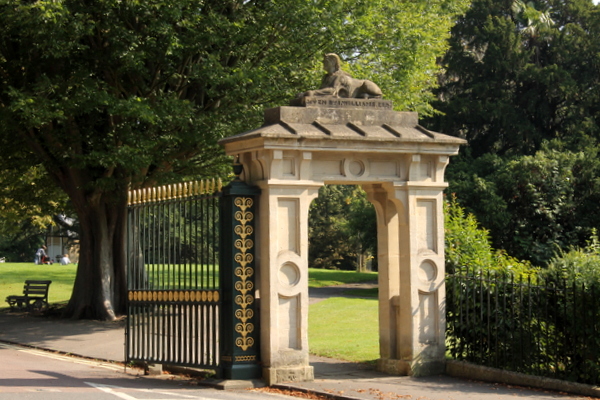 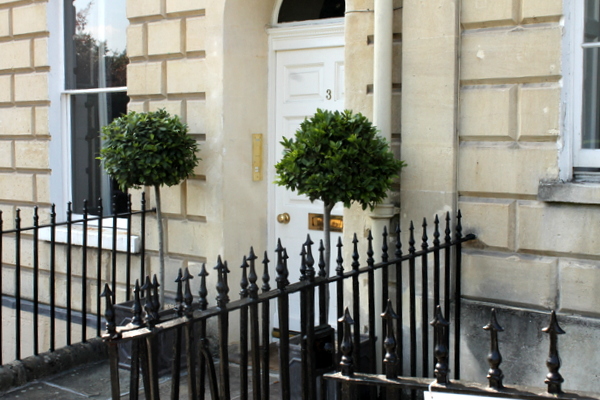 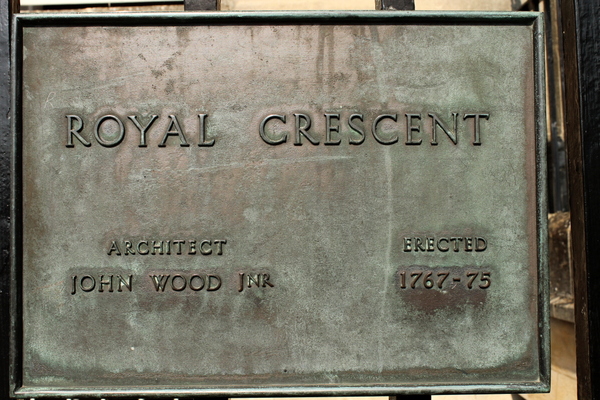 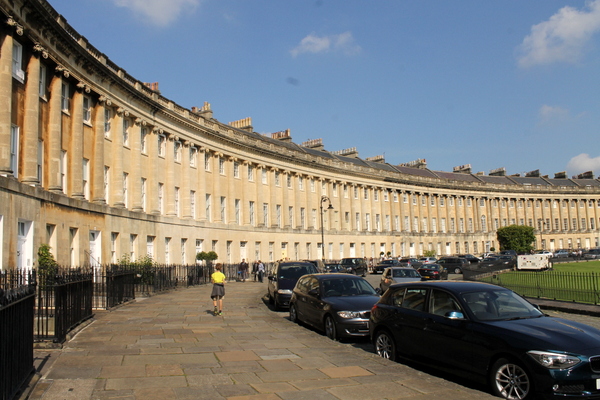 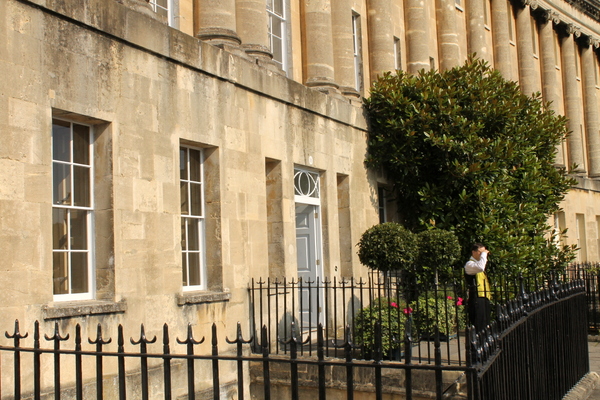 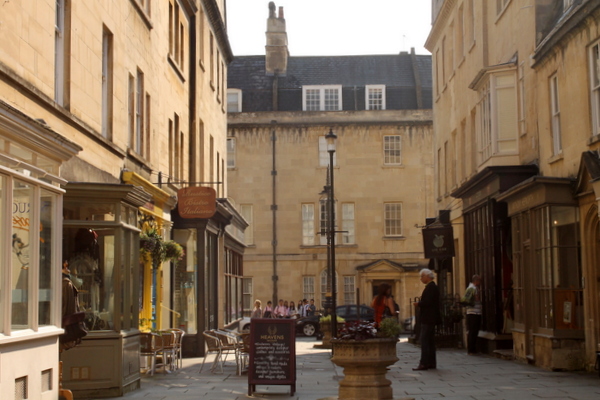 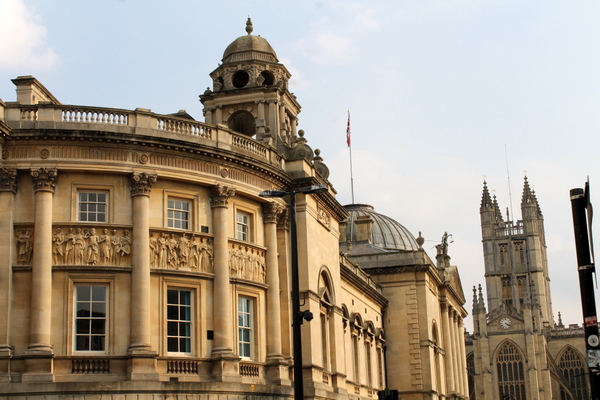 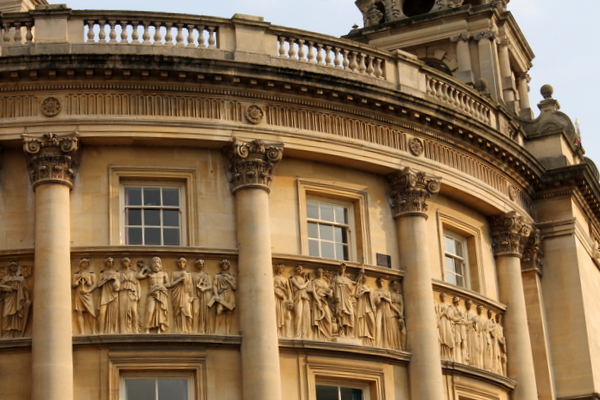 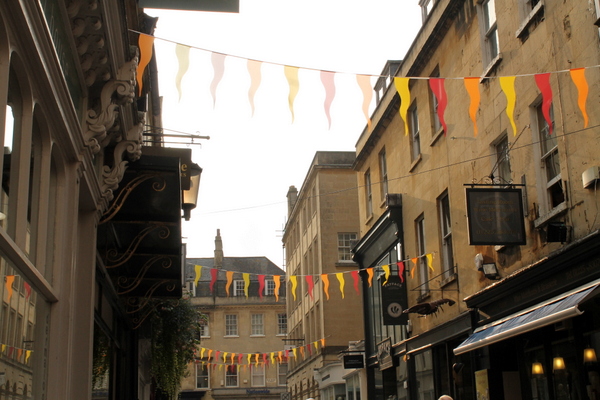 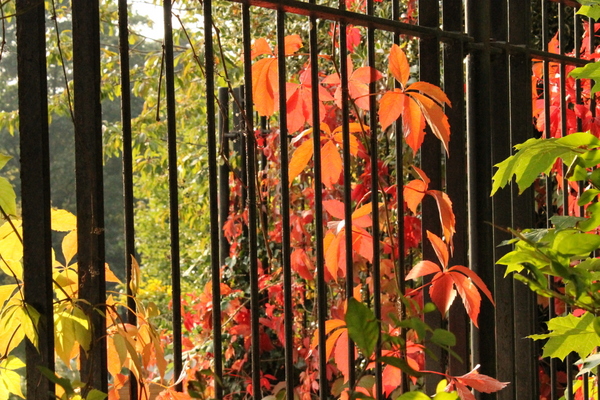 Photos from Bath, taken a couple of weekends ago. For those of you who haven't seen it before, it's a really beautiful city, full of Georgian architecture, and it's a World Heritage Site. I used to visit it regularly years ago, but we live a bit further away now so it's less often. I do love a day spent wandering there though.

Royal Crescent, in the top photo, is the most famous street. I like to try and imagine what it would have been like back in the day, with carriages going past and the wealthy entertaining in their glorious homes. There are more Aston Martins than carriages these days, and no maids and butlers, but it's still a pretty amazing crescent.

Crashing back down to earth with a sickening thud, I've had a horrible day wrestling with technology. What is it about websites that you need but can't actually log into or communicate with or contact in any way at all that make one feel so absolutely furious and stressed and totally helpless, all at once? Honestly, I really suffer from computer rage at times. I want to put everything in capitals and SHOUT. Except that there's no-one there.

It's deliberate of course. If there was someone there they might feel obligated TO BE OF SOME ASSISTANCE.

I'll leave you with some interesting facts that I've learned today, courtesy of the children. The Tudors used to eat herons. I'm assuming there used to be more herons about the place back then. While there are quite a few around these days, if people started popping them in sandwiches they'd soon disappear. Millions of years ago there used to be mushrooms that were taller than giraffes. And finally, at Roald Dahl's school the big boys were apparently allowed to cane the smaller boys. This regaled with the sort of delicious glee imparted by the thought of possibly being able to legitimately hit a smaller brother with a stick. Oh they were the good old days.
Posted by CJ at 21:16