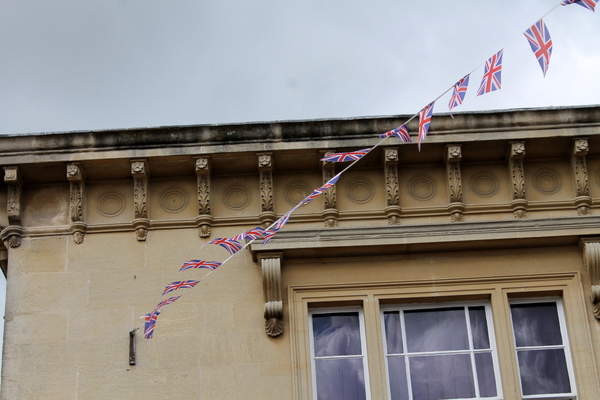 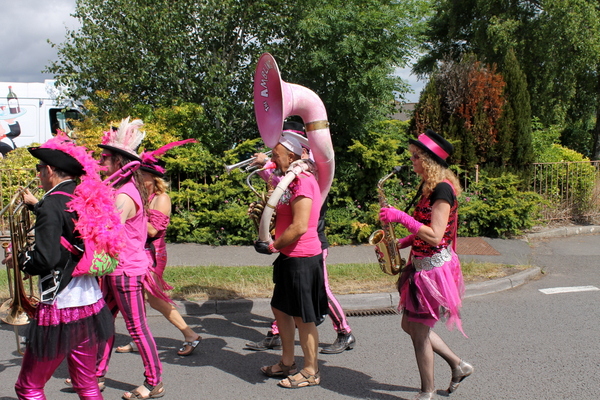 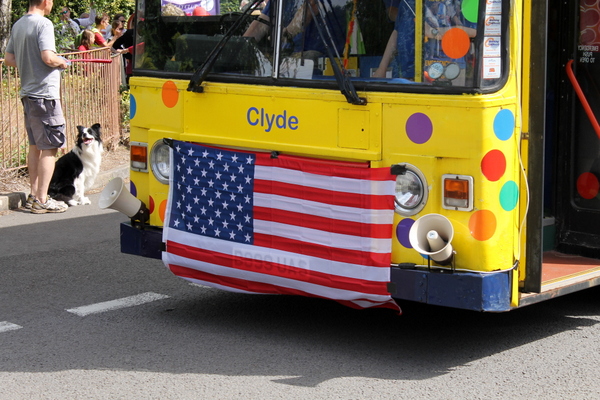 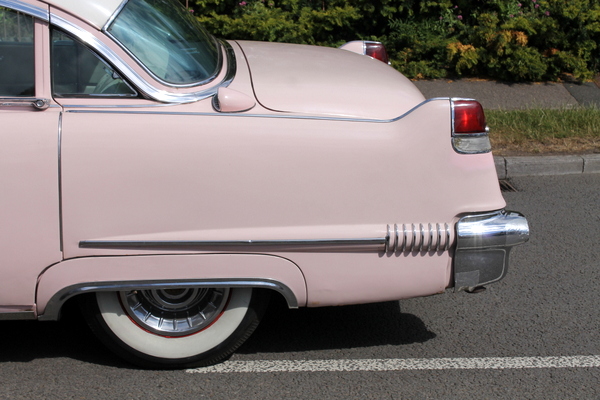 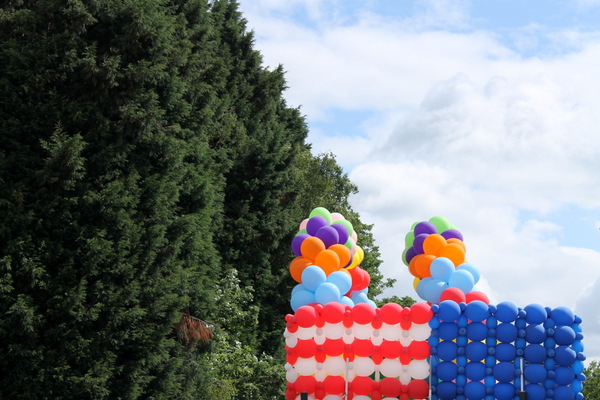 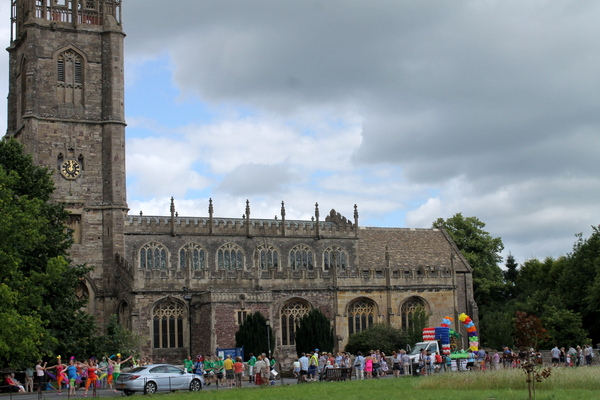 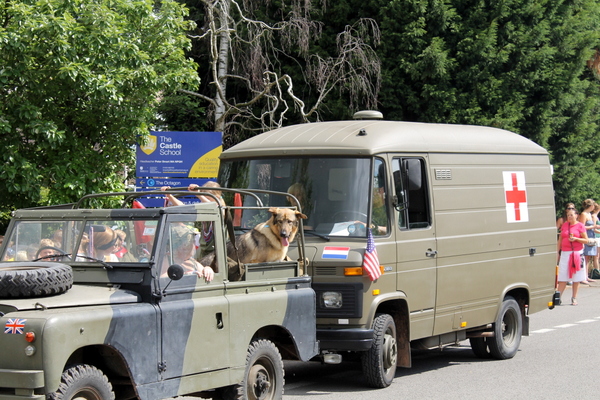 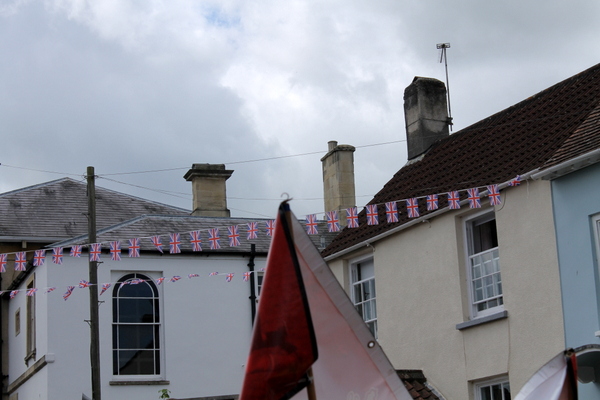 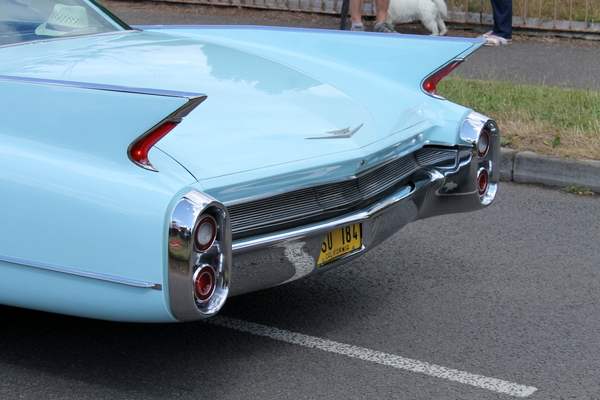 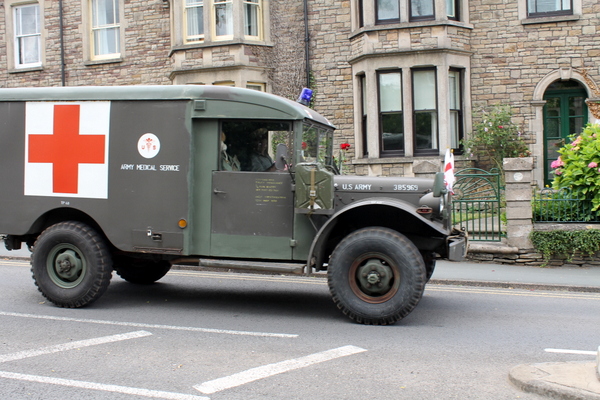 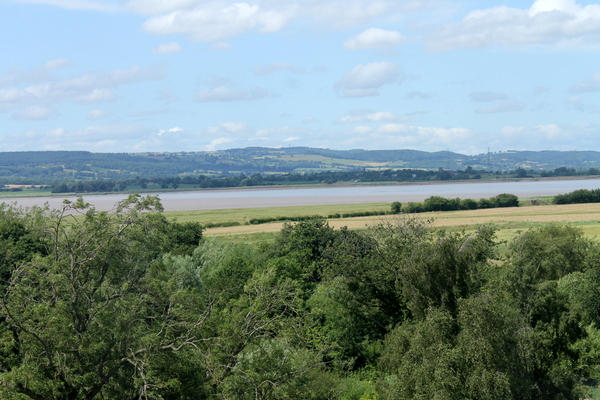 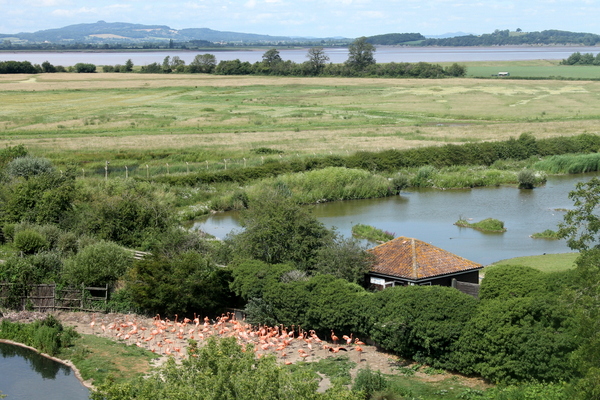 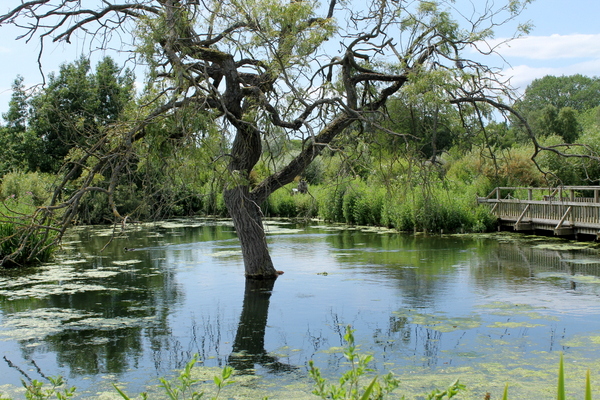 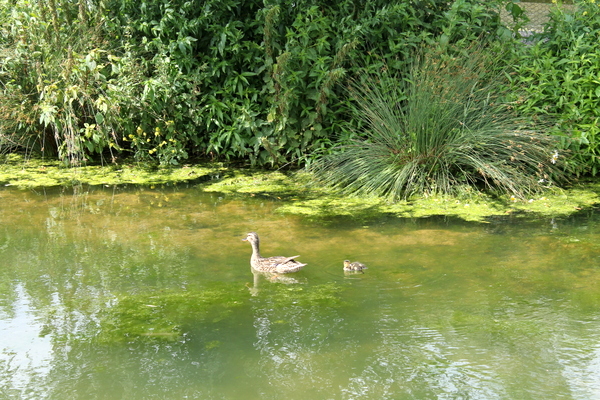 It was the town carnival today.  The littlest boy wanted to be in it, so he put on his football kit and the two of us headed for the rendezvous point.  Quite a few mums had been told to get there a whole hour before the start time, so things were quite lively by the time we arrived, just twenty minutes early.  Someone had thoughtfully brought a football, so the team took the opportunity to have a particularly vigorous kick about, with all ages piling in together.

The theme was hard to determine.  Being the fourth of July, there was a definite American flavour, but with a vintage and WWII element as well.  Sort of Wild West meets Dad's Army, but with more pink than you would usually expect.

About half of the town were in the parade, and the other half were watching.  I walked with the littlest boy, to keep an eye on any possible antics.  They were quite a crowd walking along together.  At one point I could hear the sound of scuffling and loud popping sounds.  The next time I caught sight of the smaller team members several of them were clutching balloons.  You can imagine how this entertained them for the rest of the parade.

We walked behind the local country music association and the line dancers, and in front of a zumba band and frolicking ladies in brightly coloured feathers and mesh.  At one point the parade halted, and everyone kind of shunted up together.  The country music chaps up front were calling the dance for the stetson wearing troupe, and the zumba band behind were banging out their rhythm for all they were worth.  The feather ladies kept going very gamely the whole time.  There was a small amount of kicking of each other within the football section of the parade, but honestly, it was hardly noticeable on the whole.  And a couple of balloon skirmishes and a few more pops.  But all in all I felt it went off pretty smoothly.

I did feel slightly in need of a lie down in a darkened room when I got home, but by that time everyone was hungry so I made lunch instead.

The last few pictures are calming water shots.  Dee, your flamingoes are in the third picture from the end, you can just make them out.  Mrs Duck at the end just had the one duckling, but you could see she loved him a lot.  Made my heart glad.
Posted by CJ at 21:49