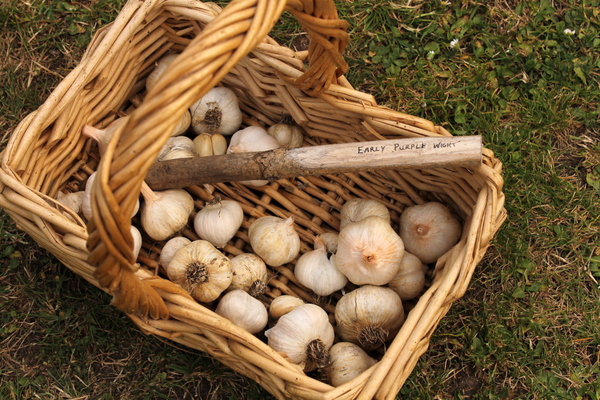 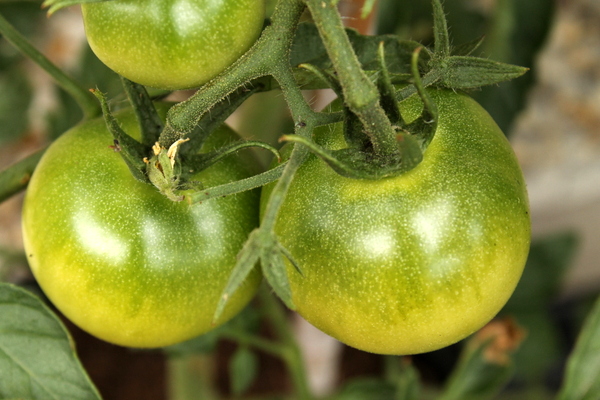 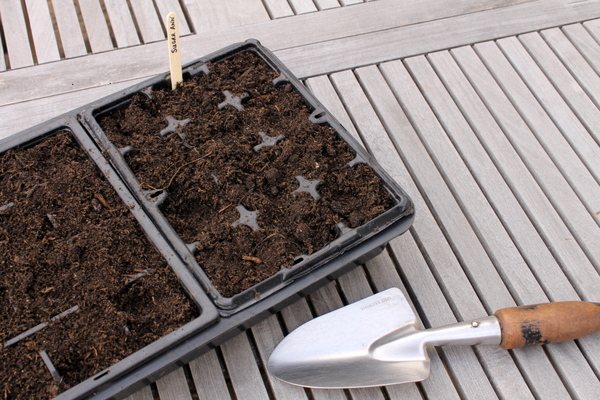 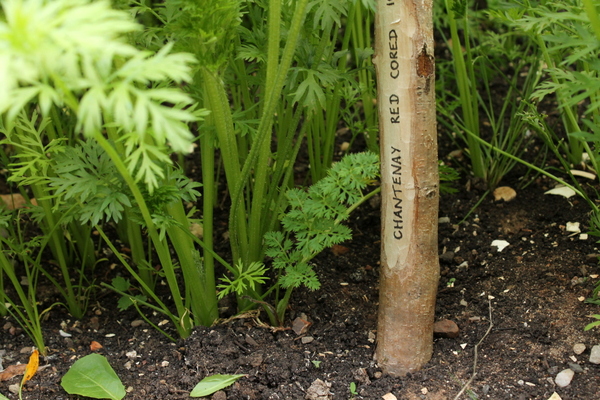 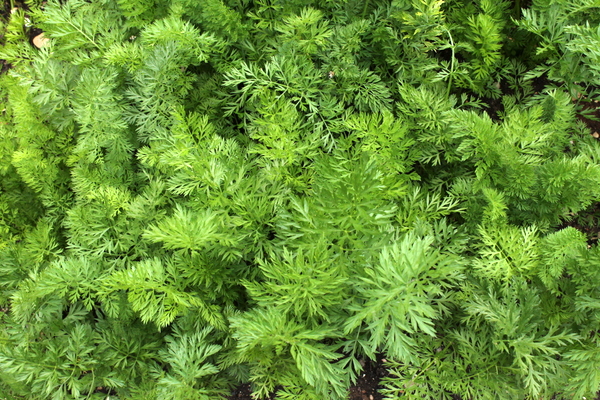 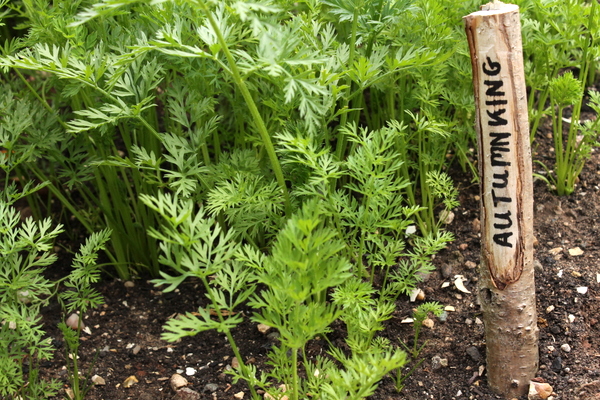 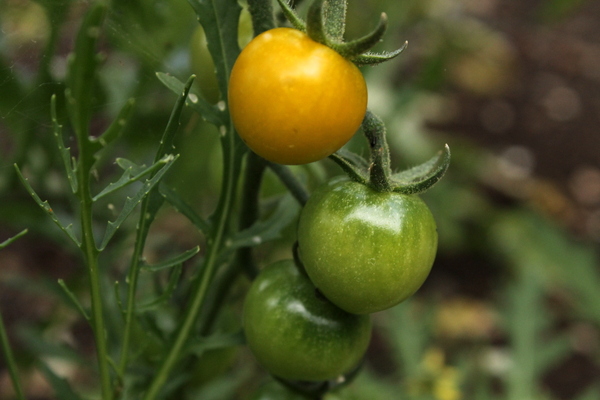 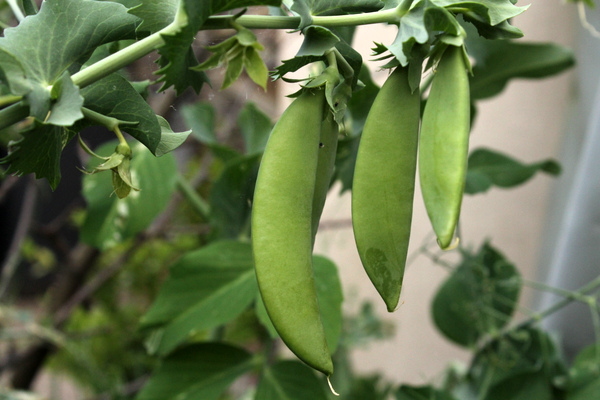 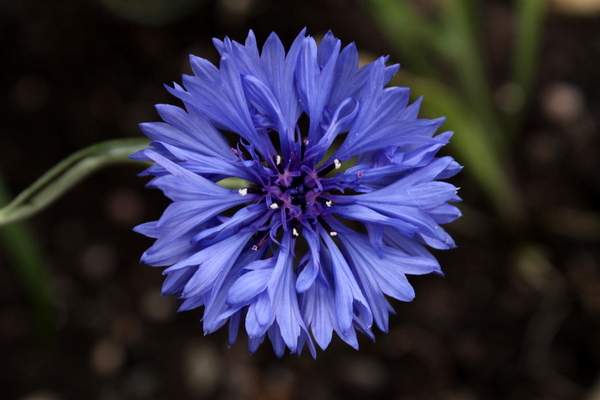 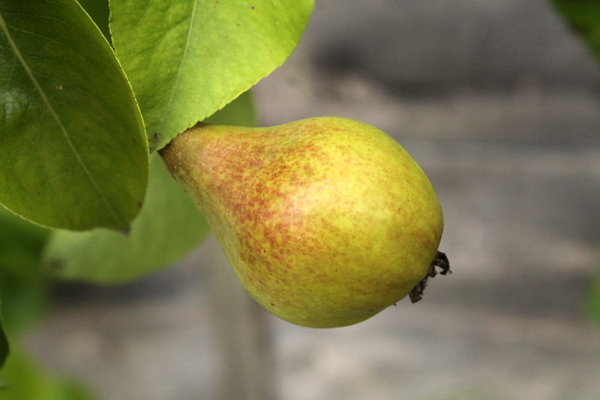 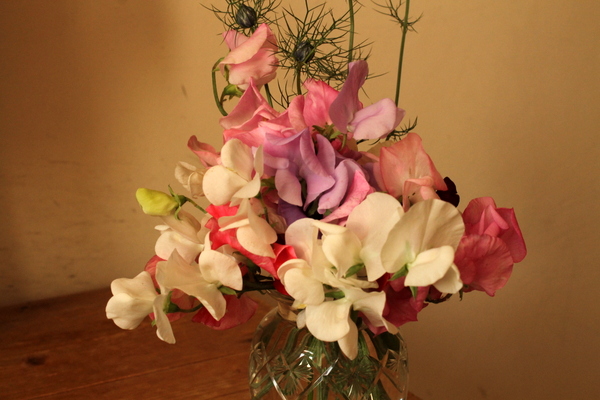 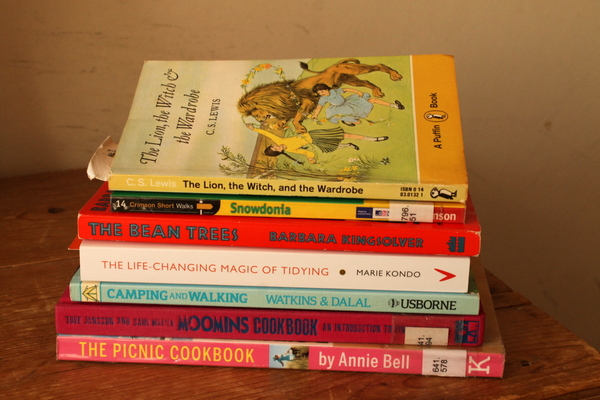 It's a happy time of harvests in the garden and down on the plot.  Bowlfuls of berries of every kind, colanders of salad leaves and the first of the cucumbers.  There will be Sungold tomatoes tomorrow, although the bigger ones will be a while yet.  I found the biggest green one on the floor earlier.  Everyone blamed everyone else.  It wasn't me.

I've sown more sugar snap peas to replace the ones that are coming to an end.  Should have done it earlier of course, there will be a gap in production which won't go down well with the littlest boy who likes to eat them every day.

Do you see the feathery green tops?  Carrots no less!  I'm very excited, although the tops will be wasted with no piggies to feed now.  You may recall I've never properly managed carrots before, so this is a bit of a breakthrough.

The pear is the single solitary one for this year.  Last year there were so many the branches were breaking off.

There's a little pile of summer reading.  I've no idea how Marie Kondo's book got there.  It may have fallen into my Amazon basket late one night.  I woke up the next morning and it was all like a dream.  It promises to change my life.  I haven't read it yet, but I've thrown out some of the several hundred old exercise books that the children brought home from school.  Not the littlest boy's plant diary though, it's a gem.  His seed didn't grow at all, but he still gamely wrote about it every week.  The biggest boy laughed so much he had tears running down his cheeks.  He likes to quote from it on a regular basis.  "My pant has not grown at all.  I think it is because it didn't have anuf water."  He doesn't do it in front of the littlest boy, so no feelings have been hurt.  And it is of course all done with great affection...

I'm working my way through everything Barbara Kingsolver has ever written.  And I'm reading "The Lion, the Witch and the Wardrobe" to the smaller two.  It's actually my copy from when I was little.  It cost 40p, and it's in mint condition.  I was a very neat child.  In fact it occurs to me that I may not even need my life changed by Marie Kondo, it's probably everyone else that makes a mess.

I picked up a picnic food book, although some of it is rather fancy and time consuming for the sort of picnics we have (ones thrown together at the crack of dawn).  Some of it might take most of the day to prepare.

"The Moomins Cookbook" is visiting again from the library.  The Moomins really know how to eat well.  There's Snufkin's Favourite Bean Dish, the Fillyjonk's Leftover Pie and Moominmamma's Best Buns.  All interspersed with enchanting quotes from the books.

"Eventually Moomintroll stood up and mechanically removed the picnic basket from where it hung on the branch.

It was full of small packages of sandwiches, two of every kind, each wrapped in silk paper.  He set them down in a row next to one another, but he wasn't the slightest bit hungry.

All of sudden, Moomintroll realised that his mother had written something on the sandwich packages.  Every package bore words like 'cheese' or 'only butter' or 'expensive sausage' or 'good morning'.  On the final package she had written: 'This is from your father.'  And in that package was a tin of lobster that Moominpappa had saved all spring.

At that moment, Moomintroll came to think that perhaps this wasn't so dangerous after all."
Posted by CJ at 21:57