Nothing to see here, but I do have some puzzling questions 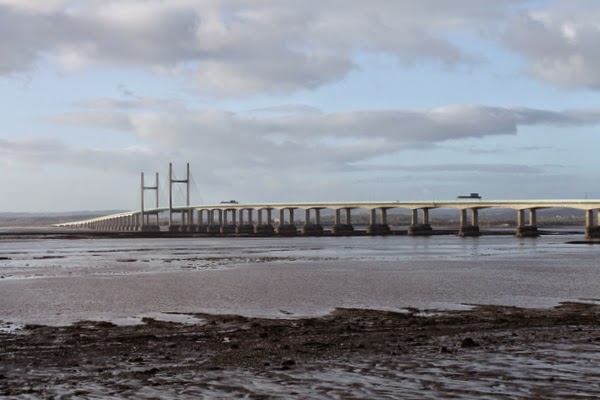 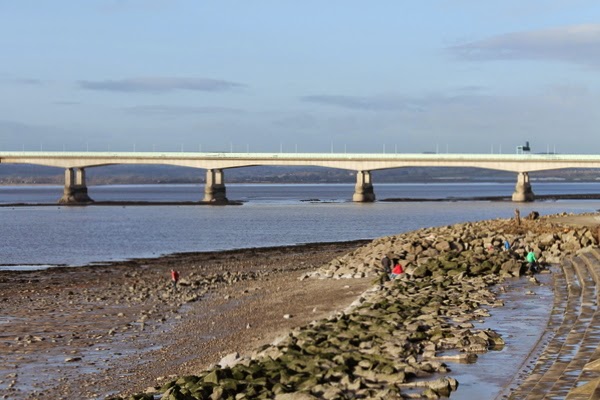 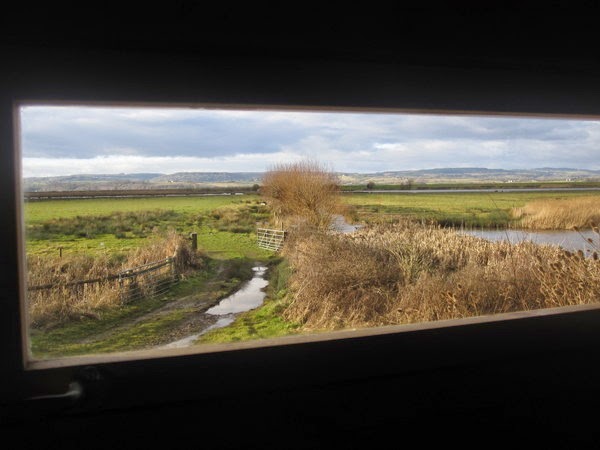 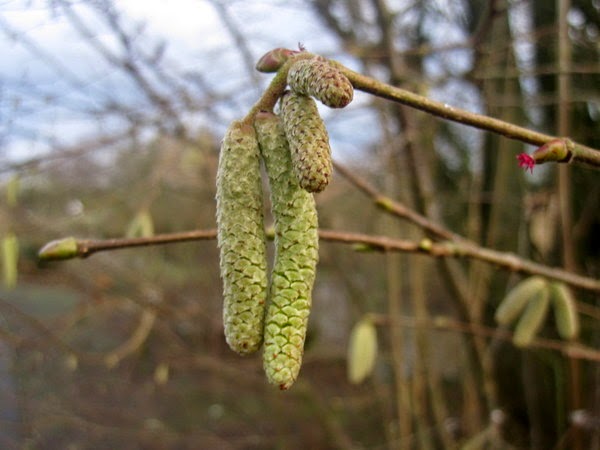 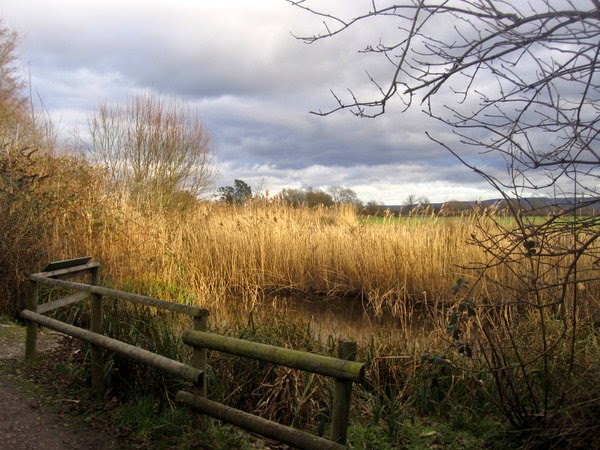 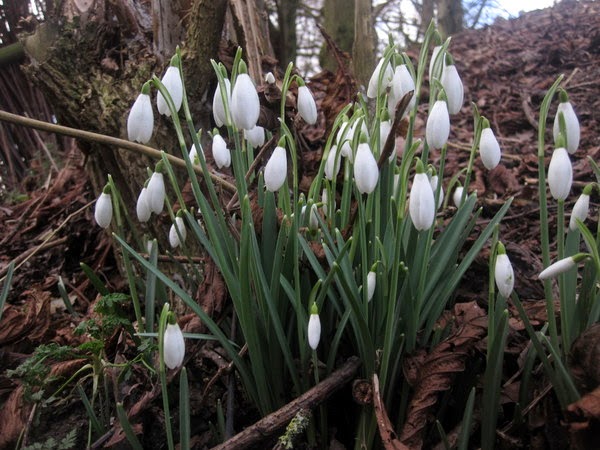 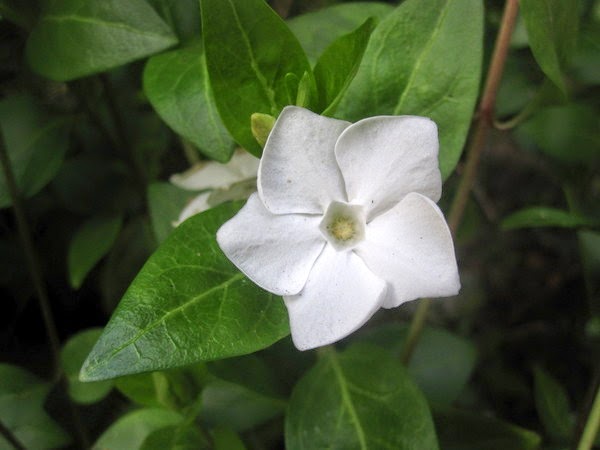 I do like those end of month collages that you see on some fine blogs, they always look so striking and pretty.  I thought I'd do one myself.  Back at the beginning of the month I set up a little folder on my laptop, into which I planned to put a nice assortment of pictures from the month.  I distinctly recall adding some to the folder, and last night I sat down to make a spectacular collage.  Imagine my surprise when there were only three, count them, three photos in there.  Not much of a collage to be had there.  I've put it down to experience and moved on.  Next month, that will be the one.  Stand by for a collage extraordinaire.

In the meantime you'll have to put up with the above.  A couple of shots of the second Severn Crossing, taken last weekend on a roller skating trip.  It really is quite godforsaken there.  The River Severn ends at the bridge, and the Severn Estuary begins (to the left in the pictures).  I remember the bridge being built, it was completed in 1996, and for the sum of £6.50 you can drive your car over to the other side, to Wales, the land of dragons.  A little way upstream there's another bridge, an older one, built thirty years earlier.  You can walk across that one if you choose.  Both of them scare me a little, when we drive over I sink my nails into the palms of my hands and try to ignore the powerful swirling currents below.

The rest of the pictures were taken today at the wildfowl and wetlands place we go to.  I forgot my camera, so they're from my little point and shoot one.  The wind was bitterly cold, and after a morning of football watching and an afternoon in the hides it too me a while to warm back up.  But it does make indoors all the lovelier.  A scrumptiously warm living room in January is a thing of wonder.

I've been wearing a scarf every time I go out for any great length of time.  It's made from wool, which I bought in a (regular) moment of madness, completely ignoring (again) the fact that I can't wear wool, and by some miracle it doesn't irritate my skin, or at least, hardly at all.  It's made from Madelinetosh Merino Light, which is 100% merino.  Do you think that this means I can wear any merino?  Or is that too much to hope for.  I've bought yarn in the past that is SO soft it's like touching a cloud and I haven't been able to wear it for more than five minutes.  But I'm tempted to try some more merino.  Maybe me and sheep have a future together after all.

On the home front there have been some puzzling disappearances.  More than the usual little ones - a missing silver ring, a lost hair clip, a library book that no-one remembers ever seeing - this time I'm missing a giant spoon and the top of the toy box.  The spoon is a huge stainless steel serving one and the lid of the toy box is, well, an enormous four foot long piece of wood.  One minute it was there, then it was gone and no-one is admitting to knowing anything about it.  Honestly, where does all this lost stuff go?  I've looked everywhere and it's not to be found.  The only possible explanation is that it's slipped sideways into a different space time continuum.  If anything pops up near you, do let me know.

I shall leave you with a little conversation I had earlier with the biggest boy, who was thrilled to see a water rail at really close quarters.  It's quite a shy, secretive bird, so it was brilliant to be able to see it so clearly.  He took loads of pictures and said, "I expect I'll delete some of them, I probably have about fifty!"  I said something like, "Mmm, you did take quite a lot".  He said, "But it's like if you saw a really rare rhododendron, you'd take loads of pictures".  Is that how he sees me?  Inside I feel far more cool and exciting than that.  I am making a note to be more interesting on the outside too.  Incidentally, does anyone know what that pretty little white flower is in the last picture?  CJ xx
Posted by CJ at 21:16