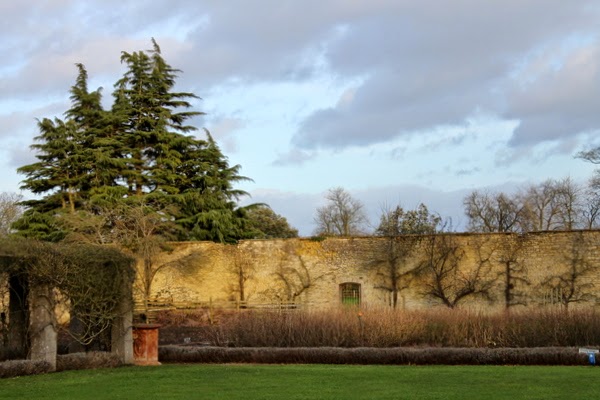 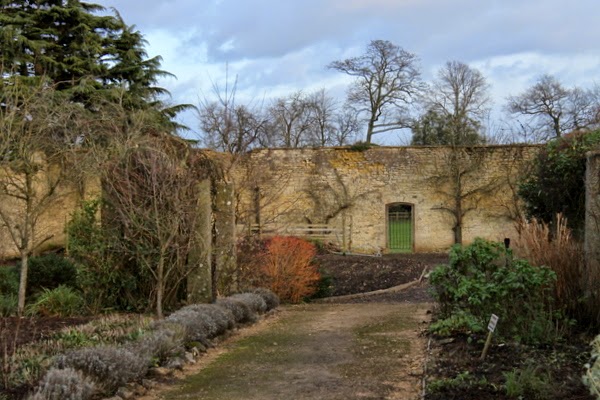 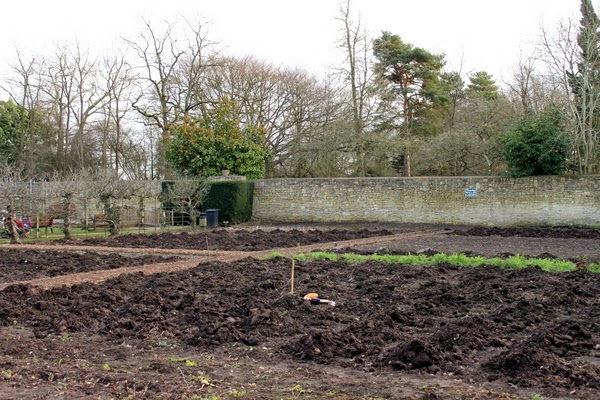 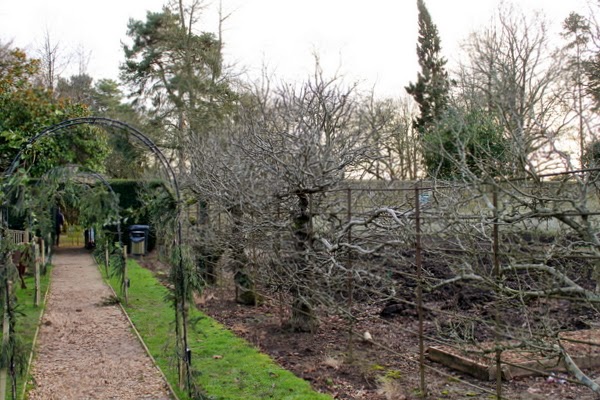 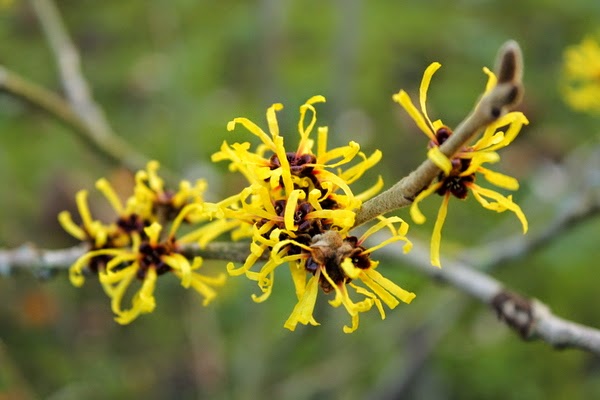 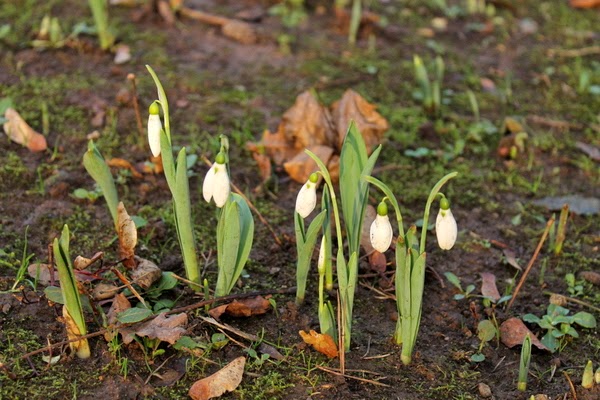 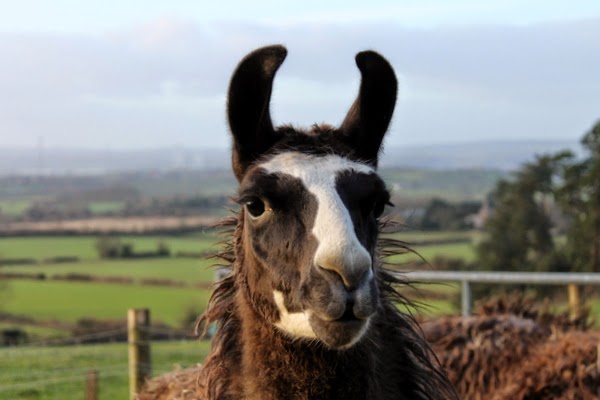 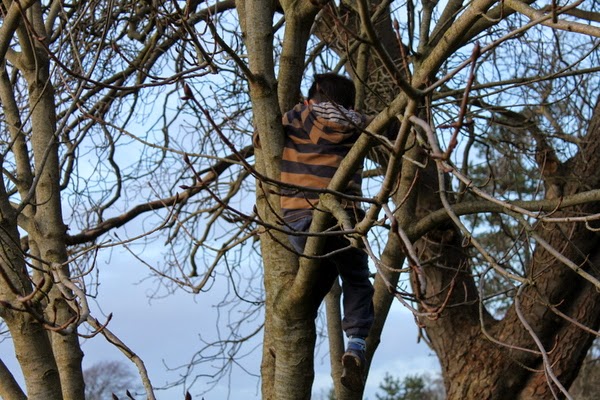 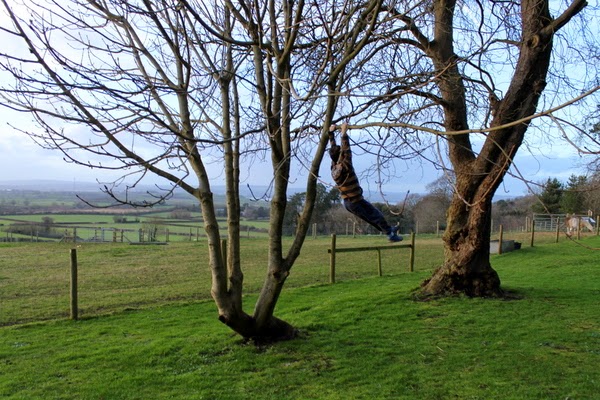 I do so envy those bloggers who plan their posts, and have clear ideas about what they are going to write about, and who have a feel, a style to their blogs, who have interesting series' and who just generally make me want to visit again and again.  I always think I'd like to be like that, but all too often I turn up here without a clue about what I'm going to ramble on about.

I stare out of the window, waiting for inspiration to strike.  Not much out there to inspire me.  A leaden sky, a bare garden, a reminder of things that need to be done out there.  I look at the photos I have on the camera.  Sometimes just a single solitary carrot, sometimes a little domestic hiccup, rarely anything hugely exciting.  I have notebooks.  Sometimes I even have ideas.  I need to concentrate a bit more on the whole transference of ideas to notebook before they evaporate into the sound and fury of the day.

I went to Ikea this morning.  That could have something to do with the lightly numb feeling in my brain.  What do they do to people in there?  After a full circuit of the showroom I got confused and somehow found myself on another circuit of the showroom.  It took me a while to realise it.  I did several confused mini-circuits within the big circuit.  I went to the shop bit and found myself fingering all sorts of things I hadn't even realised I needed.  I couldn't find any of the things on my list.  After a while I didn't even care.  I bought a storage box to go under the bed.  I'd measured everything on my list down to the last centimetre, except the height of the storage box.  Turns out it's about a centimetre too tall.  I picked out the bookcase that I wanted, which, for a small bookcase, was astonishingly heavy.  I lost the car.  This is because they label the car park A, B, C, D, E and then they start again with A.  What's wrong with the rest of the alphabet???  I was in yellow C, I should have been in red C.  While I'd been in Ikea, the motorway was closed.  It took me forever to get home.  I now have a flatpack to put together in a really tight space.  This could possibly be why I'm here instead, but to be honest I'm almost out of complete drivel.  What's your time estimate for putting together a small bookcase?  What's your time estimate for me putting together a small bookcase?

Later I shall watch an episode of The Killing, just to keep in with the Scandinavian theme.  The knitwear's good, and the tension is building.  I'm almost certain I know who did it.

You will note I have surpassed myself today by having photos that have absolutely nothing to do with the words.  Next time I shall try harder.  Promise.
Posted by CJ at 15:16