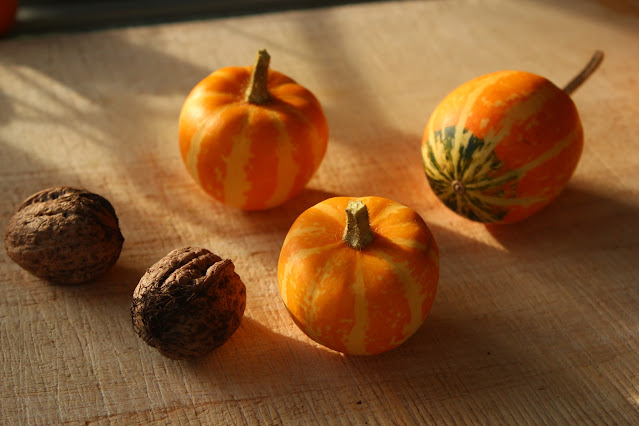 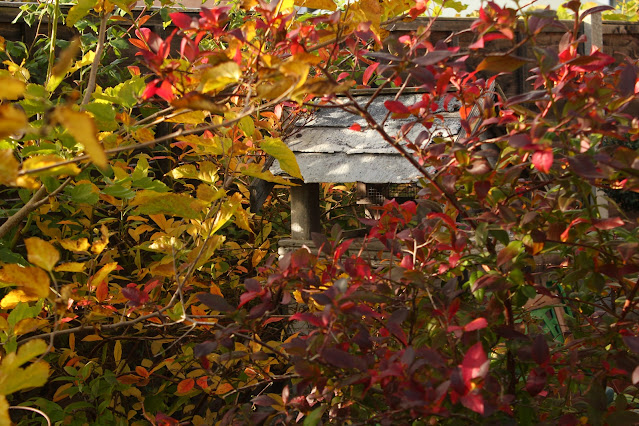 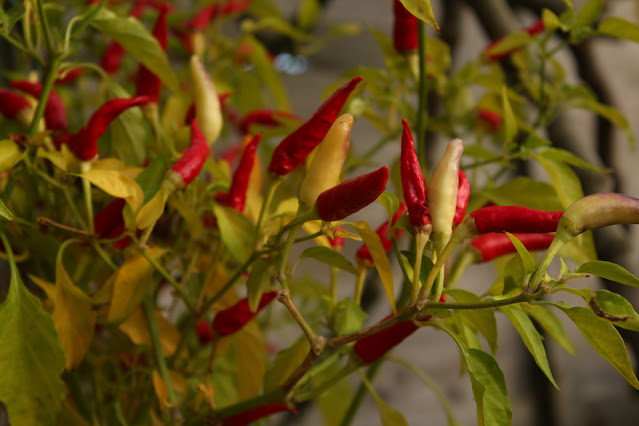 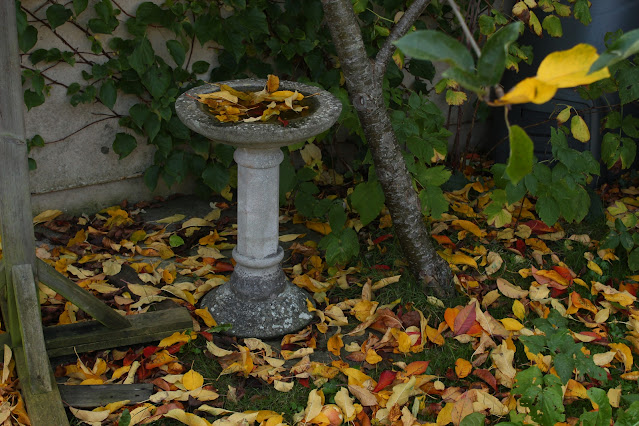 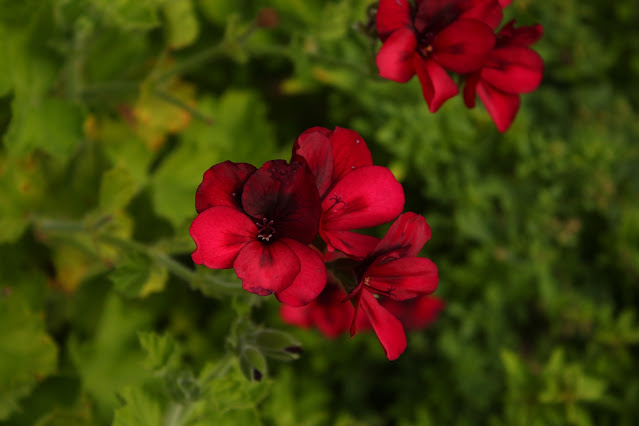 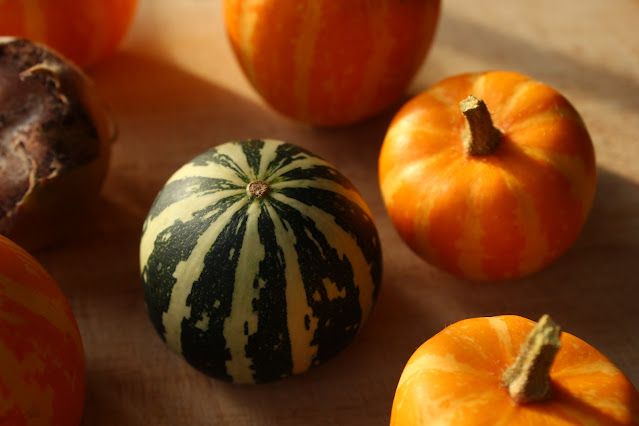 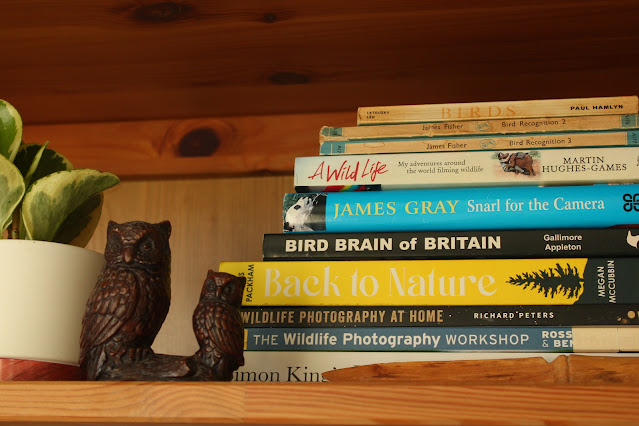 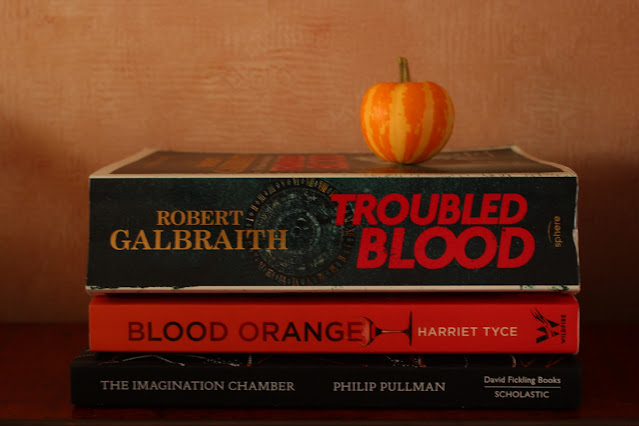 A volunteer squash plant popped up in the garden in early summer. It turned out to have these delightful little squashes on it. I vaguely remember buying a small squash last year that was part green stripes and part orange. No doubt the seeds were composted and found their way into the vegetable beds.
The squashes above are all from the same plant. Just one is dark green, and it has a spot of orange on it. I left them on the plant to ripen and they are all lasting really well. I think I shall save some seeds and grow some more next year, I just love how dinky they are. 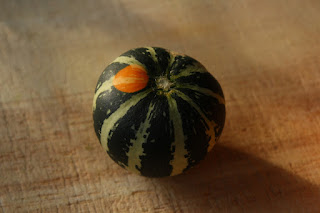 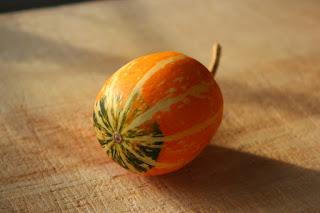 We are at the end of 11 days of holiday for the urchins. The littlest boy was doing his homework before bed. I was very cross. I must have asked him ten times during the holidays whether he had done everything for school. Honestly.
There was a dearth of trick or treaters on the streets tonight when the dog and I made our inspection of the neighbourhood. Some people had made a brilliant job of decorating and there were lots of nicely carved pumpkins and candles. One or two households were actively trying to lure people in by shouting, 'Do you want sweets?' across the road at other people.
Bertie found something on the pavement and ate it. His revenge for me not allowing him the half of a burger he found this morning. Last Hallowe'en we came across someone in a giant dinosaur costume and he was terrified. At least there was nothing scary out there tonight. Although I did see at least eight cats and a good half of them were real. He's not the most observant dog though, so he didn't see them. You can bet that they saw him though. I felt they were looking down their noses a bit.
I don't think I have any actual news today. I took the littlest boy shopping at the mall this afternoon and it has rather taken it out of me. I can barely string a sentence together. I bought him a new t-shirt, which I rather regret now (see homework, above) and some socks. I bought two new notebooks which I absolutely definitely need. For something, at some point, possibly soon.
Also, a plant pot as the littlest boy has rather an indoor plant addiction now he has taken over the big bedroom with the big south-facing window. And I am pretty much an enabler. We went to the garden centre and looked at cactuses and I said helpful things like, 'Ooh, look at this one, we haven't got one like this.' I need to rein us in.
Hoping you are enjoying Hallowe'en. I have celebrated by eating a dark chocolate KitKat from the bowl for the trick or treaters. In fact, there are still some left.
Posted by CJ at 21:55