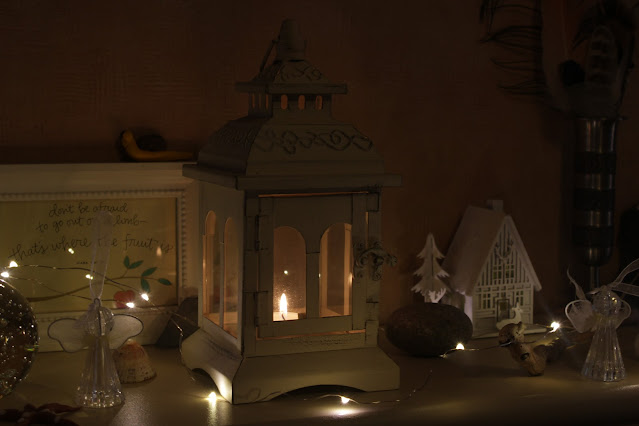 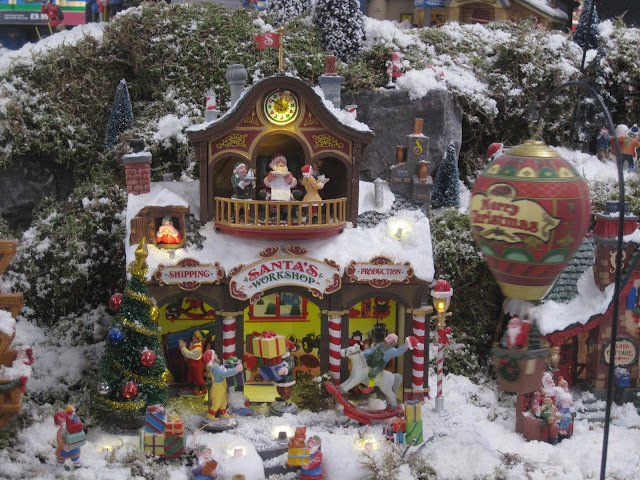 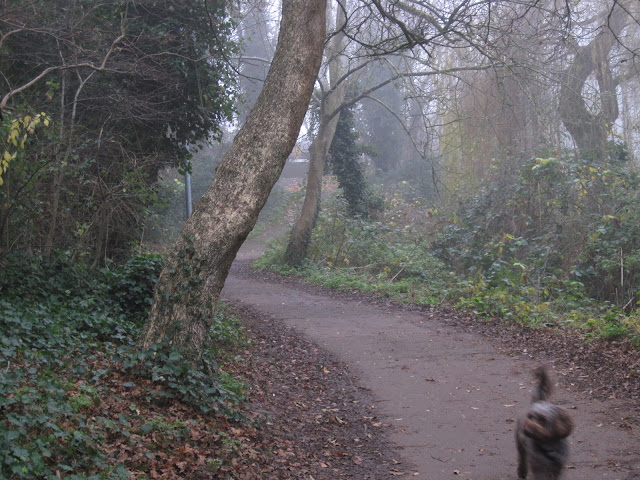 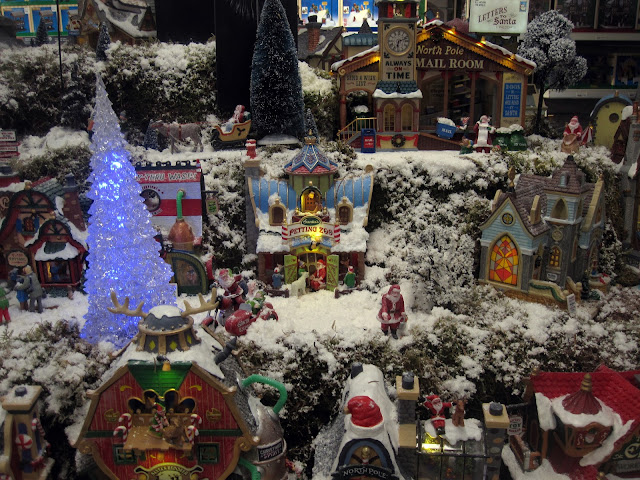 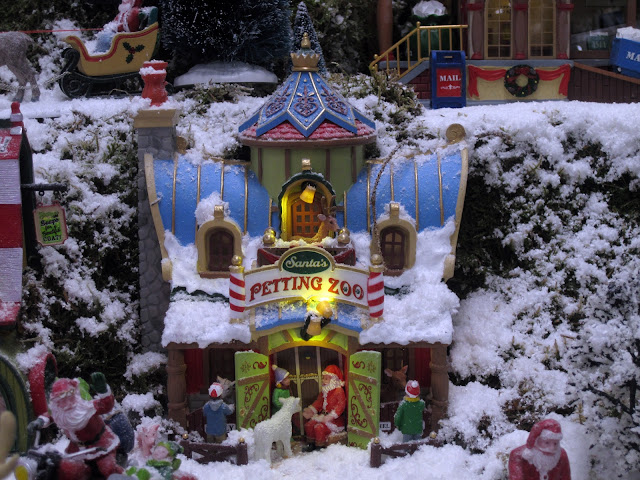 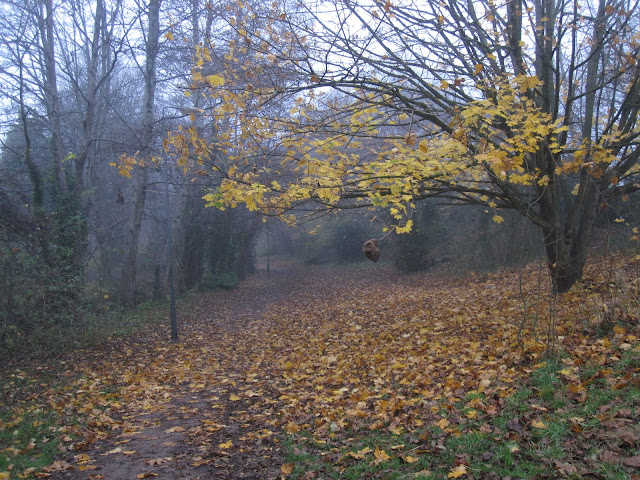 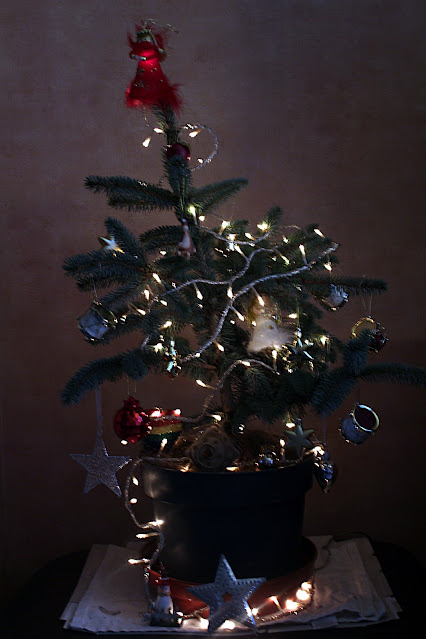 Thank you for all your Christmas tree suggestions and chocolate curl advice and commiserations. The littlest boy and I went on a jolly to my favourite garden centre and managed to find a lovely little blue spruce, Picea pungens 'Fat Albert'. We did of course buy it solely for the name. It was the last one there and not entirely symmetrical or indeed vertical, but we are easily pleased and the name made up for absolutely everything.

It's in a pot, so we'll put it in the garden for the year and bring it in each December - Christmas tree problem solved. After we bought it I was delighted to see that Anna Greenland (Raymond Blanc's gardener) does the same thing and it works a treat. The fact that ours is only two and a half feet tall at present made the whole decoration thing fast and painless as well. I have to admit it is slightly underwhelming as you walk in the room, but again, Fat Albert.

I have been endeavouring to understand sporting things this week, not always entirely voluntarily. I have had test cricket explained to me in fairly minute detail (still none the wiser), football salaries from back in the day analysed and compared (£40 a week at the top level!) and I somehow also found myself trying to understand the Formula 1 race results from the other week. I have read the explanation of what happened three times now and I still don't exactly grasp it. To be honest, I'm still a bit shaky on the off-side rule. The interesting thing is that I don't care, and yet I would still like it not to be beyond me to understand. It was something about all the cars going round in circles and going past each other. If you could put everything that I don't like into a bottle and shake it up, you would pretty much end up with Formula 1 motor racing. I have decided to give it no more thought at all.

Instead, the dog and I have become amateur detectives and are solving a mystery. The other evening, I thought I saw a chicken drumstick in the street a couple of doors up. The dog thought he did too and a rather inelegant tug of war ensued. We went home and in the morning it was gone. The next evening, I stopped for a moment and suddenly realised the dog was trying to eat something. I couldn't really see what was going on in the dark and what was in his mouth, but he was trying desperately get something down his neck. Another tug of war, and I ended up with a huge piece of raw chicken, much to the dog's fury. Somewhere in the battle, a Tesco receipt floated past. I threw the chicken away, washed my hands eighteen times and started wondering what was going on.

The next morning, the Tesco receipt was still there. A clue! Someone had bought a packet of chicken thighs (empty carton later discovered in bin - see, real detecting), Karlsberg lager, garlic potatoes and Gruyere cheese. The plot thickened. I had no idea I had neighbours who would eat something as fancy as Gruyere. So the dog and I worked out that all we have to do is check the recycling boxes on Wednesday for the empties from the lager and a garlic potato tray and we will have a main suspect.

I am guessing that they are feeding the foxes, hopefully unadulterated meat, which I don't object to, although it is starting to be a bit of a free for all out there. There have been more huge pieces of chicken since and yesterday what looked like two big pork steaks. A cat was tucking in, until Bertie came looming round the corner to have a word. I have narrowed down my suspects and I will report back after recycling day.

Wishing you all a lovely winter solstice, I do love this season with its winter skies and bare trees and cosy homes and four o'clock sunsets. Wonderful. CJ xx