A miracle in bread 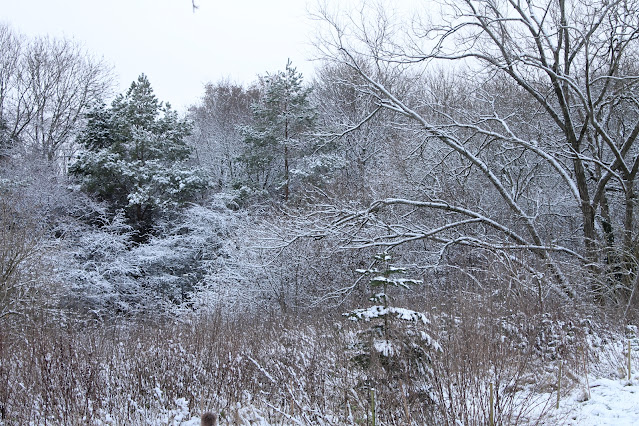 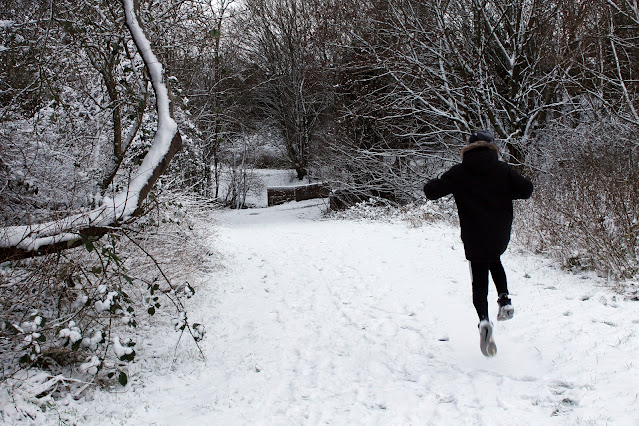 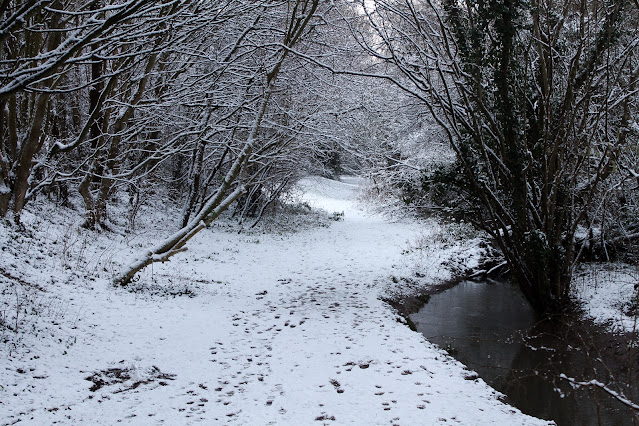 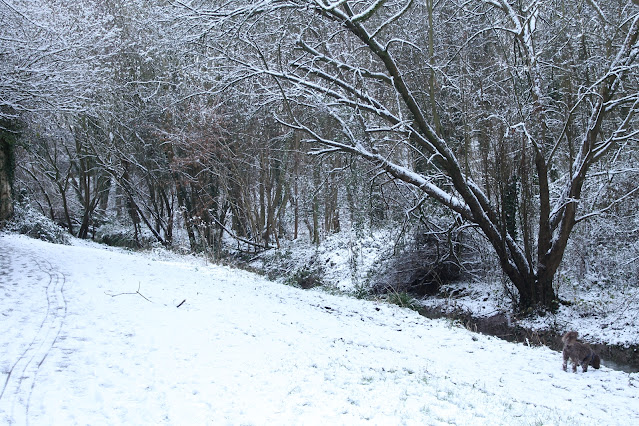 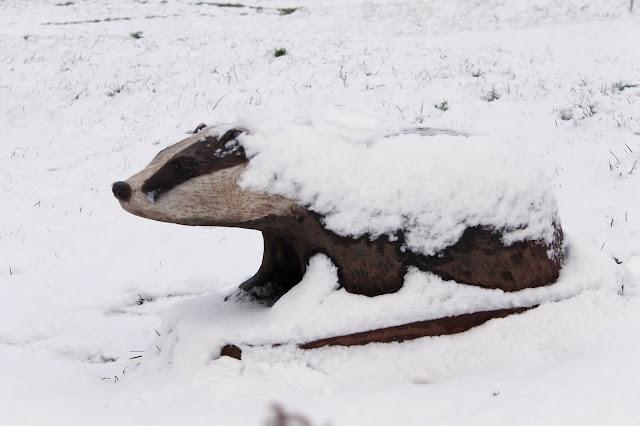 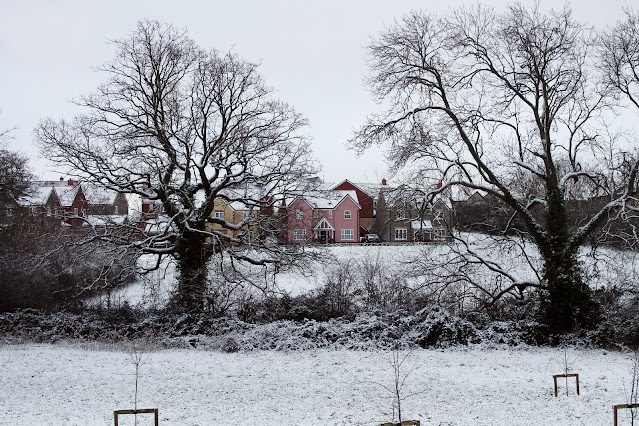 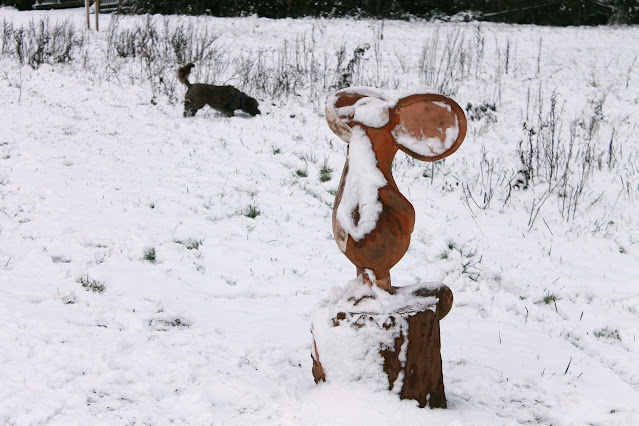 Obligatory snow shots from the morning dog walk. Otherwise it's been on the damp side. I did have something absolutely amazing to show you, but sadly now I don't. This is what happened... You may recall I bake a loaf of bread most days in a bread machine. The urchins get through a LOT of the stuff. Well, this morning when I went to take it out, there was a big flake stuck to the side of the tin, and when I removed it, it was shaped just like Great Britain, yes it was. A giant breadcrumb in the shape of Britain! I know! I showed the littlest boy, who was suitably impressed, then I eased it onto a plate and told him I'd show the others, who would also be amazed, and then I would photograph it.

Anyway, fast forward a couple of hours and we fell out about something or other and he stomped off into the kitchen AND ATE IT. The lesson being, if you ever come across something truly phenomenal you should take a picture of it immediately. I am of course hugely disappointed, I was almost certain it would go viral, if not make the front page of The Times. Honestly, you would have been lost for words. It had East Anglia and John o' Groats and Stranraer and Pembrokeshire and I bet I could even have found Northern Ireland if I'd gone back in the bread machine. There was quite a bit of Cornwall missing, but other than that it was pretty miraculous.

Otherwise I'm not sure I really have any news. Does anyone else? I've been working a lot and doing the odd bike ride, but otherwise staying below the parapet and powering on through.

The littlest boy is doing his online lessons opposite me at the dining table, which is brilliant because he has me on tap to fetch things for him whenever he needs them. It's quite funny hearing him in a lesson. I pretend not to hear anything, but of course I am listening to it all. Well, his bits anyway, he wears headphones. His PE teacher said that mums and dads could join in the workout, but sadly he wouldn't let me. Maybe next time...

Hope all is well out there and that everyone is hanging onto their sanity.