All you can eat fruit buffet 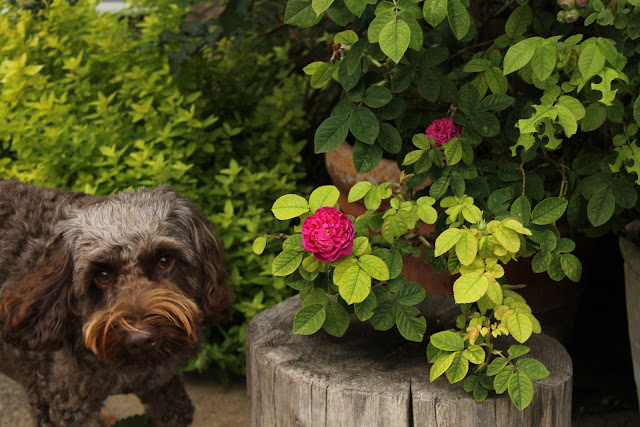 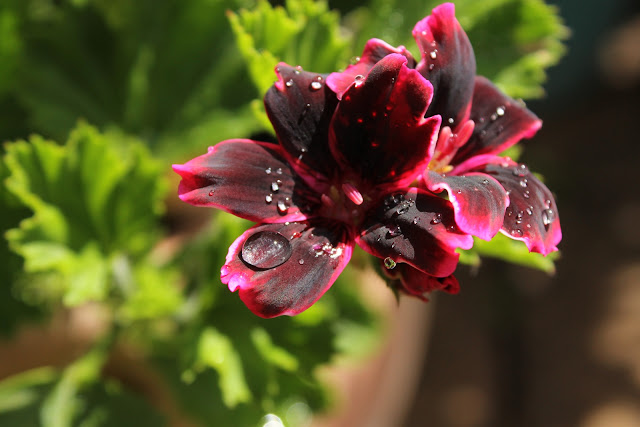 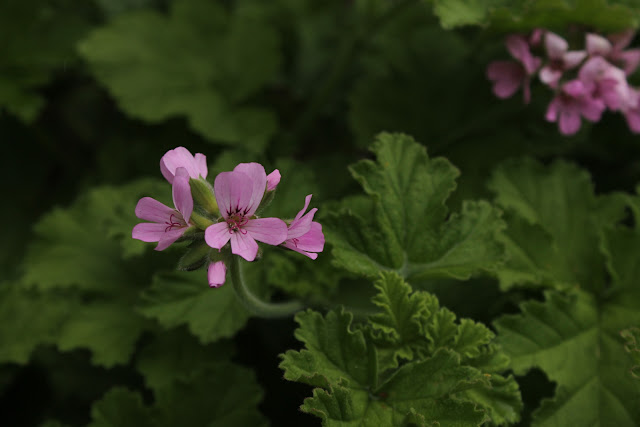 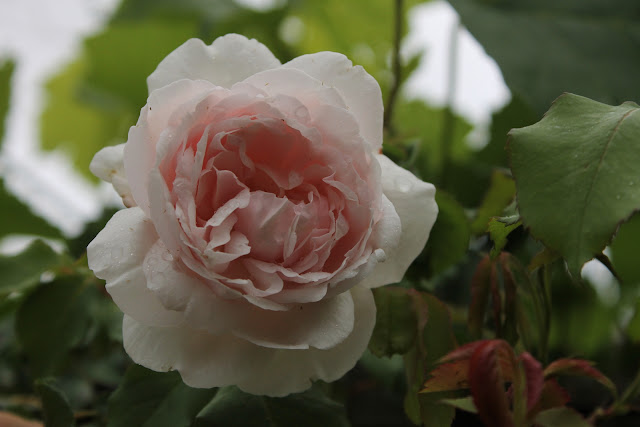 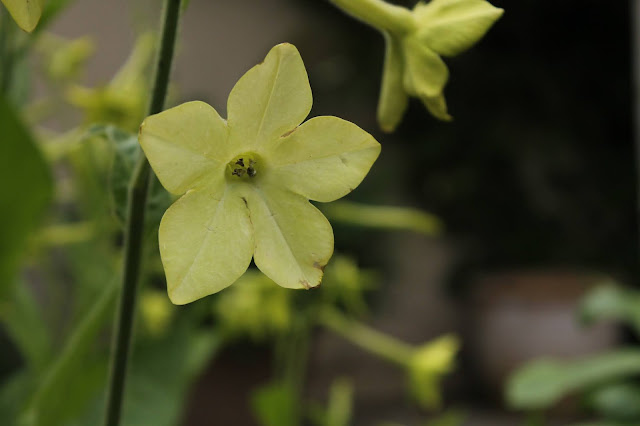 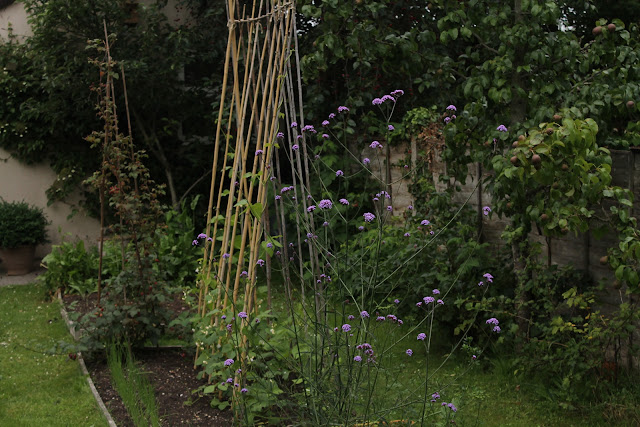 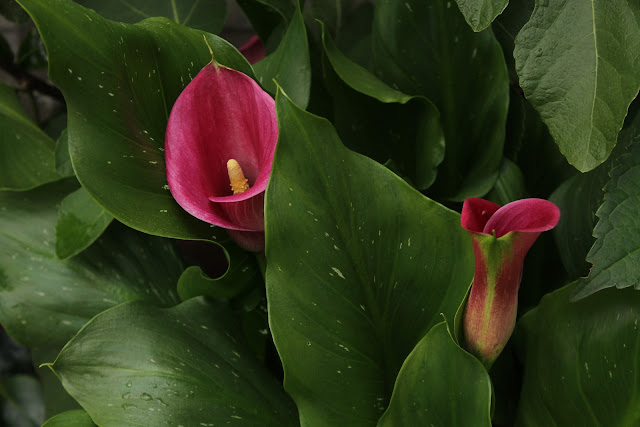 The garden is full of fruit and also full of birds eating the fruit. Blueberries, tayberries, raspberries, mulberries, strawberries and pounds and pounds and pounds of cherries. Blackbirds and robins and starlings and sparrows and pigeons. It's wonderful. There are two big cherry trees at the end of the garden and the birds are gorging themselves. There's another cherry out the front, so plenty of fruit to go around. I have been picking and stoning and freezing, they are such a treat in the winter.

The new little waterlily in the pond is flowering. The birds are splashing around there more than ever before as well. It's nice to see the garden becoming a little haven for them. Unless the dog happens to spot them of course. At the moment so many of the birds are juveniles, coming along with their parents and wrestling with a giant raspberry or trying to hang upside down and pick a mulberry. The robins are incredibly tame, flying down to poke around in the soil right next to me in the hopes of a worm.

Shops are gradually opening in the little town centre here, although the Council have infuriated shop owners by making the high street pedestrianised. It really is very quiet now. I went in the wool and houseplants shop yesterday and they seemed astonished to see a customer. The stationer was complaining about the lack of business as well. It's supposedly to allow people more space, but the pavements are pretty wide so it wasn't really an issue. Anyway, there is nothing but space now.

I don't really have any plans to do anything exciting such as go out or have a haircut, I'm happy quietly pootling away with the odd chat with a friend or a walk. We do have a couple of outside trips on the cards, but that's about it for now. It's an odd sort of time isn't it. Some people doing all of the things, some people doing none of the things and businesses trying to survive.

It's good to see bookshops opening again, although we don't have one in town any more. I think I would be conscious of how many books I took off of the shelves that then had to go on the quarantine trolley. I do like to take them all down and read the back cover and flip through a few pages. No doubt we will be back to that eventually, so I shall be patient.

Homeschooling is a bit of a battleground as it no doubt is for almost everyone else. Unless I actually stand over people and watch what they are doing they tend to wander off around the internet and get distracted. Have any of them actually learnt anything? Who knows. The littlest boy has made a very fetching row of owls out of toilet roll tubes (art) and watched many videos for drama and PE, but I haven't seen much in the way of maths and no science at all.

The biggest boy has been doing baking and piano, which will no doubt come in useful in life somewhere along the line but probably won't be much help when it comes to A-levels. The middle boy has hurt his arm and claims to be unable to do anything useful at all. I am wondering if that would work for me as well.
Posted by CJ at 21:08