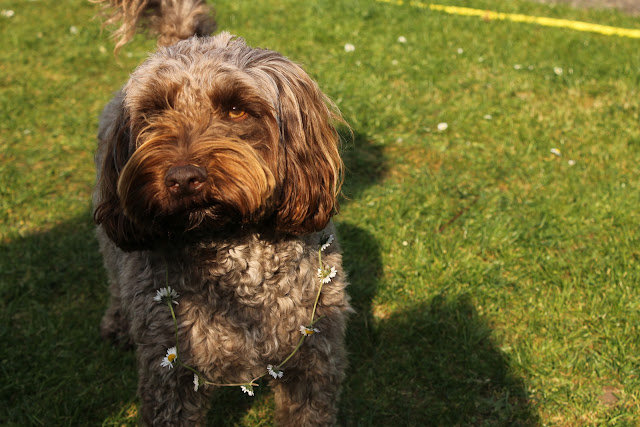 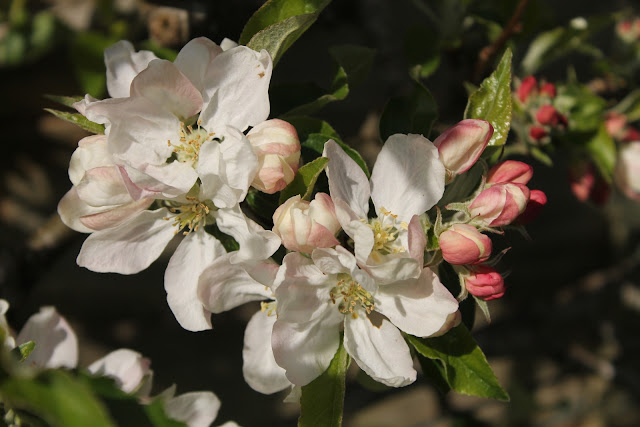 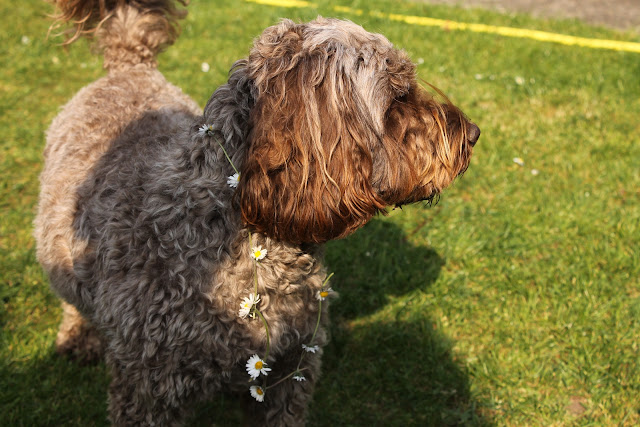 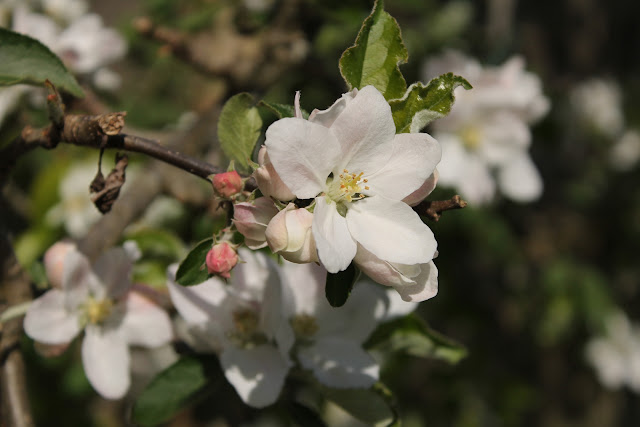 I hope all is well lovelies, look after yourselves and your beasts. CJ xx
Posted by CJ at 10:59