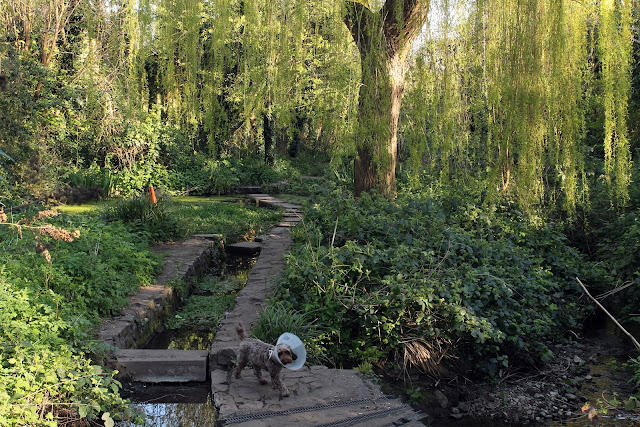 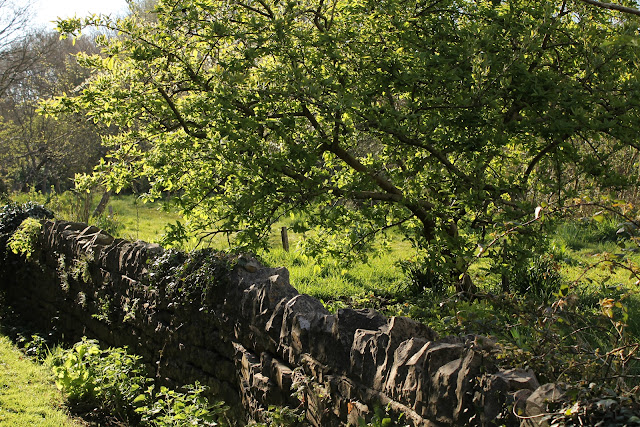 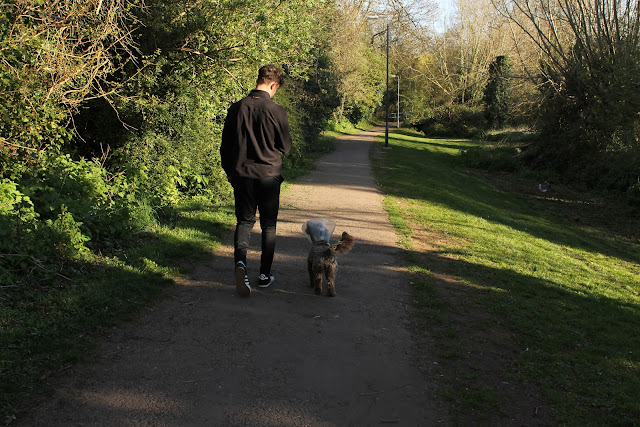 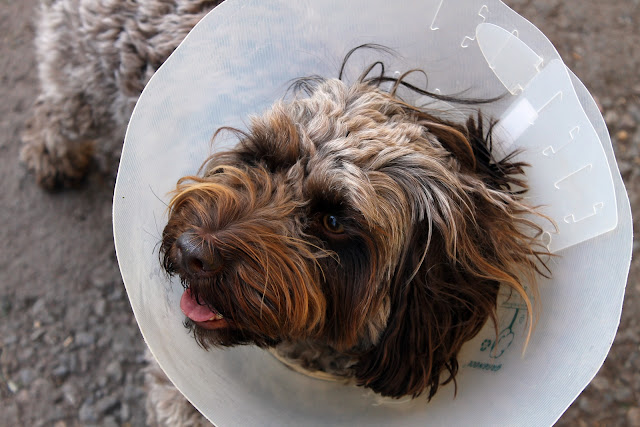 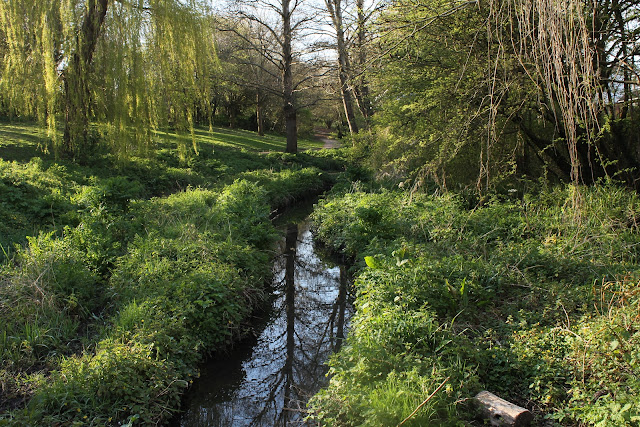 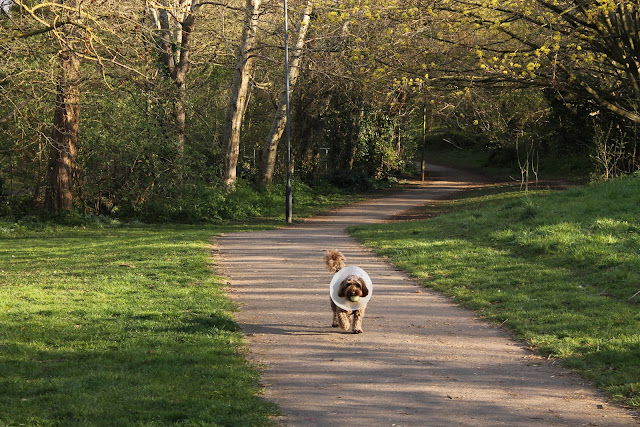 Well, enough for now I think. Look after your lovely selves and don't use too much toilet roll. CJ xx
Posted by CJ at 11:33