Of frogs and drama 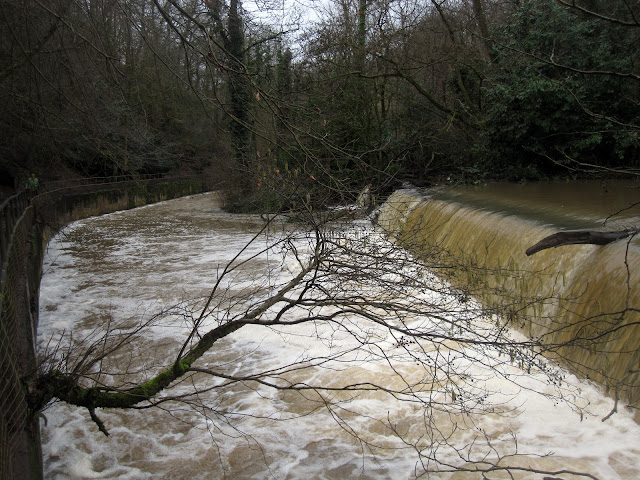 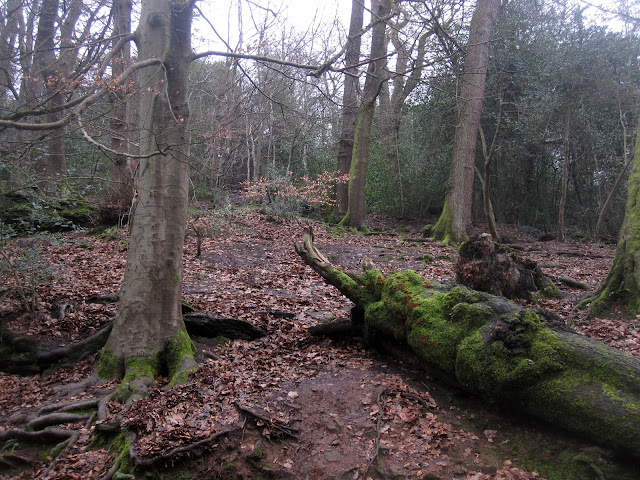 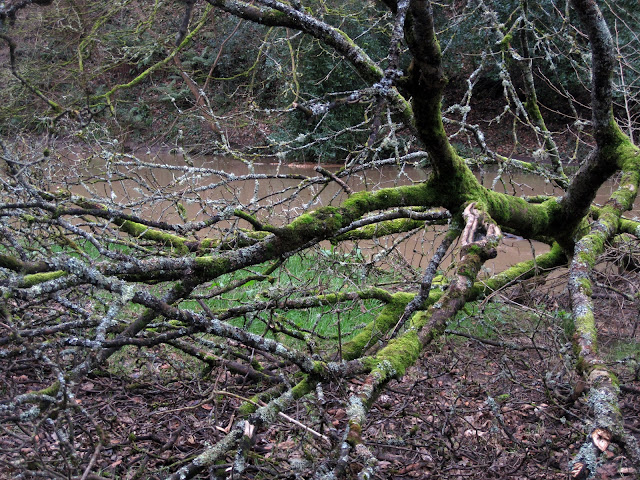 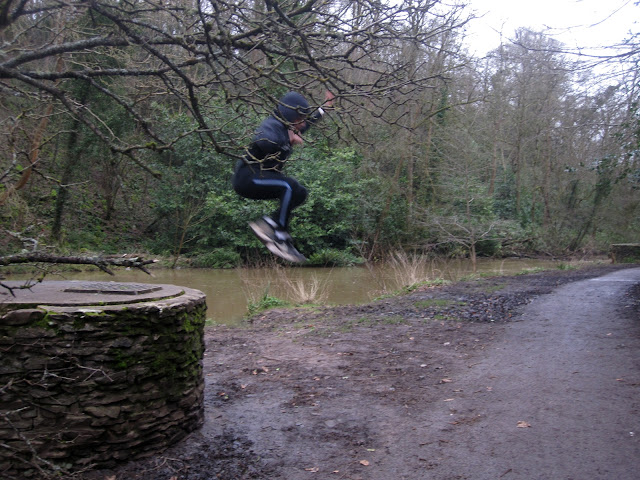 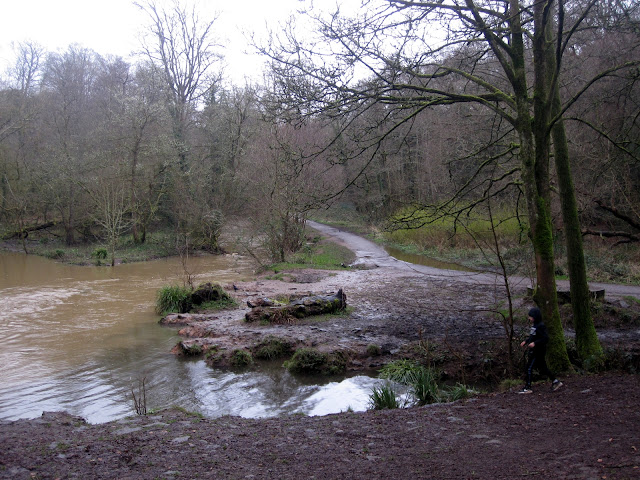 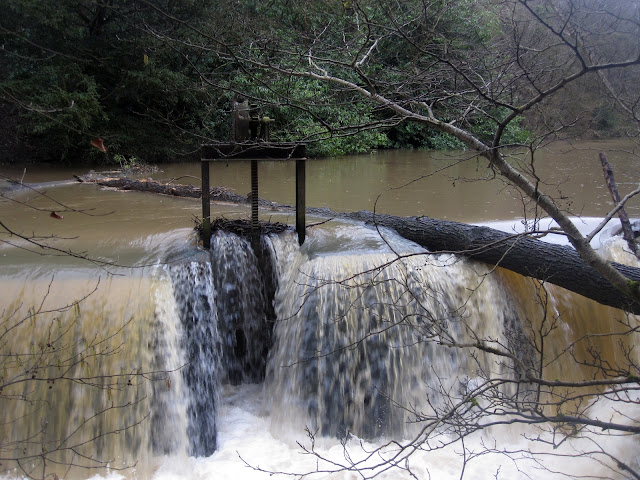 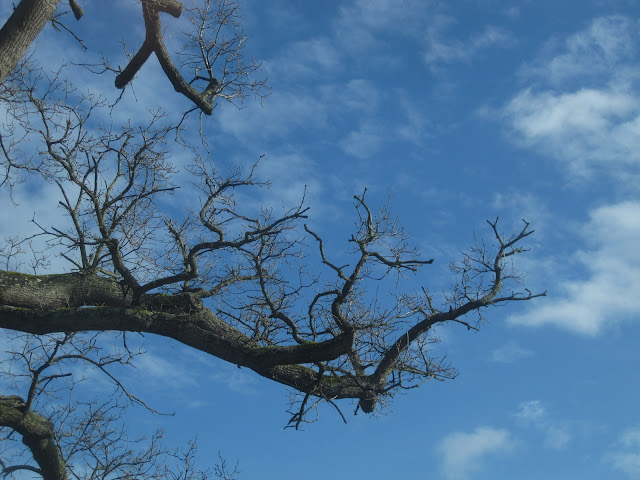 There are a hundred shades of brown out there at the moment and a whole lot of mud. No doubt it is the same where many of you are. I have been slipping and sliding about the place and endlessly washing shoes and boots. Football has been called off, over and over, and the streams are overflowing.

I've been busy trying to effectively split my time between freelancing and fiction writing. I find that I can focus on one, but both - not so much. It's infuriating. I so want to be one of the people who can do all of the things. I maybe need to jig my day around a bit and do more of the concentrating stuff early on. I try and work in the evenings, but the creative energy has mostly evaporated by then.

During the day the dog keeps me alert by demanding regular walks. We pound round the green until oxygenating blood is pumping through our brains, then we zoom home and I work while he lies on his back with his paws in the air recovering. At least I don't suffer from sitting still for too long.

Now it's March I can detect the season turning. The Bewick's swans have departed for the Arctic tundra ready to raise new cygnets and many of the pochard have headed off to Eastern Europe and Russia.

It seems to me that the media have reached hysteria point with their coronavirus coverage. Honestly, the children came home with umpteen dramatic stories on Monday, not one of which was true. Tales of it being in the next town, in the next school, of teachers who have it, of the school being closed for three months, of the end of civilisation as we know it. Hurray for all of the apps and the connectedness of everything, otherwise we'd all be ignorant of the impending doom.

I make light of it, but the fact is it has caused real anxiety to some. Anyway, that's more than enough from me. I didn't come here to be all dramatic and philosophical. I am very much concentrating on channelling light at all times at the moment. Although I did actually come here to share the death of a frog with you so that you could sympathise with me vis-a-vis the clean-up operation. The frog in question appeared one day, floating upside down in the pond, having shuffled off his mortal coil. I like to think it was a natural end from old age, after a happy and fulfilling life. But the fact was that someone needed to Deal With It. And believe it or not, there were no volunteers. Every time I went past, I would think, that needs to be dealt with. And I would pop it on my mental to-do list and hope that it was indeed dealt with soon.

And then one day, as if by magic, it was gone. There is a message for us all in there I think. Put off the dreadful stuff as long as you can and it will all sort itself out. Or something like that.
Posted by CJ at 11:09