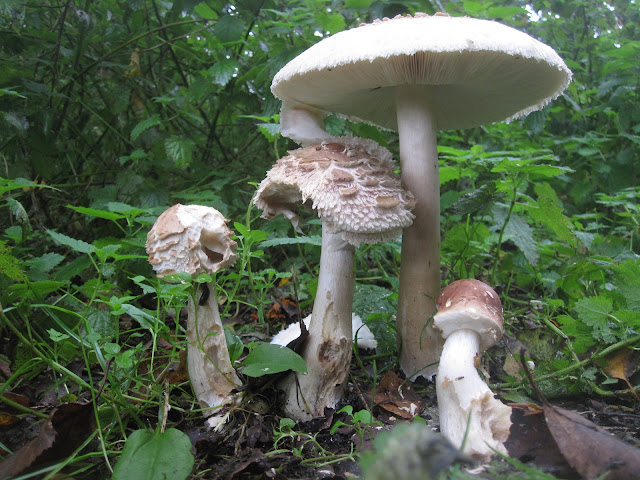 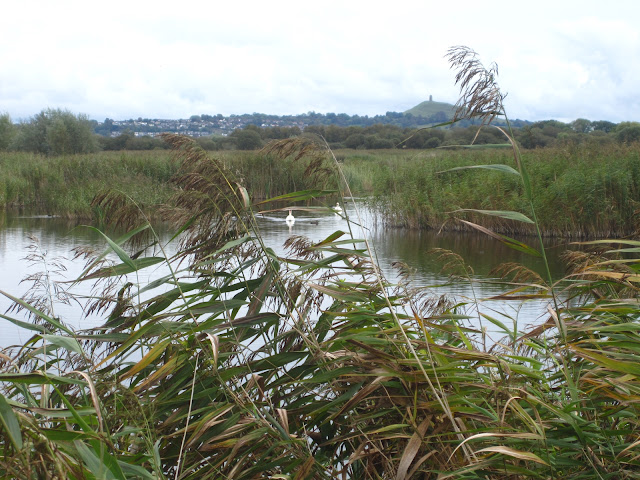 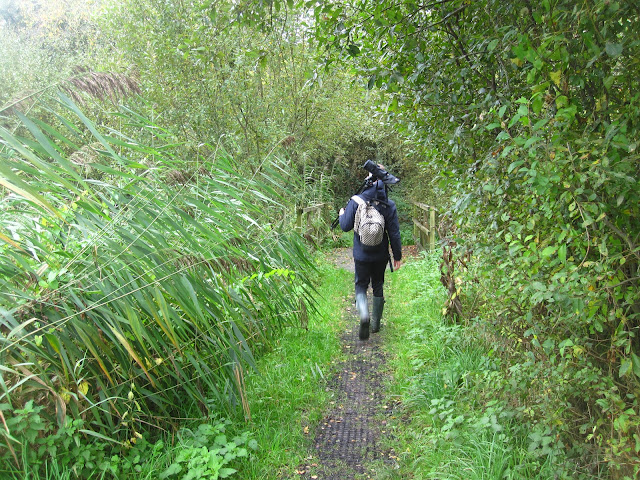 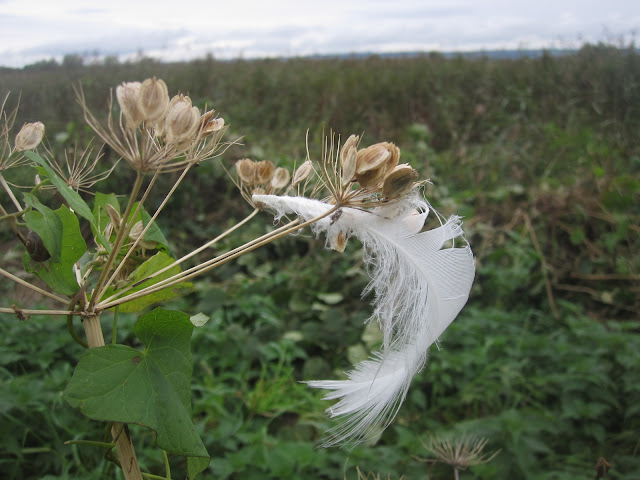 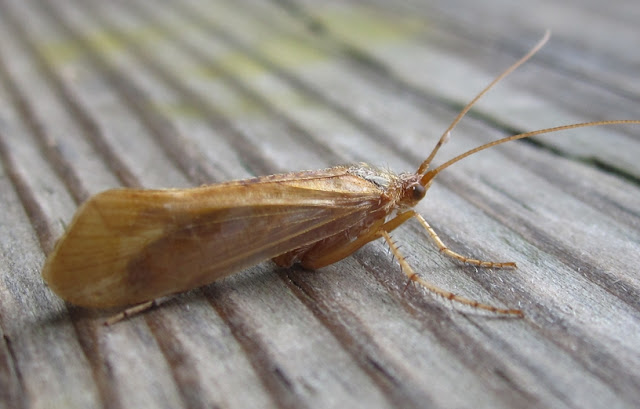 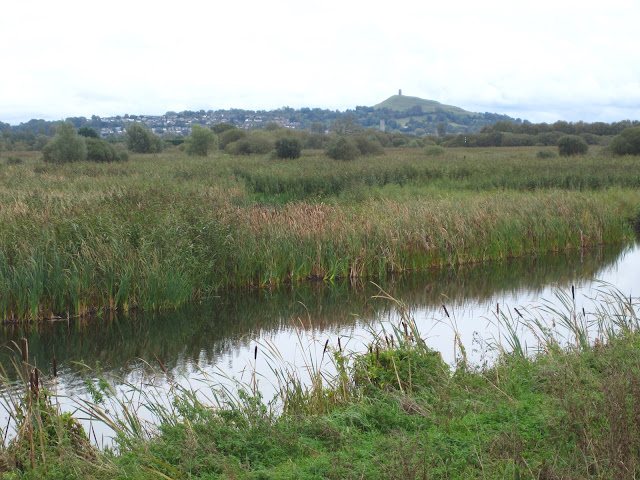 A day's birdwatching in Somerset with the biggest boy. That's Glastonbury Tor in the distance. I suggested we go and have a vegan meal in Glastonbury on the way home (a really hippy town, for those who don't know it). It turned out it was too alternative for him. It's wall to wall crystal shops and witch shops and hemp shops and even a dreadlock place. Sadly closed, don't think I didn't think about it... The people all looked wonderful, colourful and different and with all the hairstyles. There was even a dog on a motorbike. He said, 'I just want to eat somewhere normal.' (The boy, not the dog. Although maybe the dog was thinking that too.) I used to go to Glastonbury quite a bit, and several of the cafes were still the same. He wasn't convinced, so we went somewhere normal. I fear small town living has not prepared the urchins for the wider world.

On the subject of the wider world, I see that Donald Trump has referred to himself as having 'great and unmatched wisdom'. I am not quite sure what to make of that. It sounds like the sort of thing I would say to the children. If he tried it in this house he would be told off for sarcasm, they are very strict on sarcasm here you know. Or maybe he actually believes it. What goes on in that 'so great-looking and smart' (that was his too) head of his? He says he is a stable genius. Could it be that the opposite is true? Isn't it time for a new President yet? It's been a very long four years.

Anyway, back to the Somerset levels. It was a glorious day out there. Peaceful, vast and teeming with wildlife. Within the first fifteen minutes we'd seen a bittern, a marsh harrier, a Cetti's warbler, a little grebe, a great crested grebe and a great white egret. It's a wonderful landscape, reclaimed from the destruction left by the peat industry and painstakingly planted with reeds by hand that RSPB staff grew from seed. There are (from memory) around forty pairs of bitterns there now, which is an amazing achievement, as they are fairly rare. It's quite the success story.

The littlest boy was given a detention in a gross miscarriage of justice. His brothers were thrilled. 'He's only been there a month!' It took them far longer. Apparently the boys behind him were talking and the teacher thought it was him, so he got a warning. Then he was hot after PE so he opened the window without asking and that was it, bam, detention. Oh dear. He was not happy. I discovered there are different numbers for each crime. For example, number 4, Low Level Disruption. Apparently there are loads. Not sure what number Opening Window Without Permission was, but I'm guessing fairly far down the list. Anyway, we have (mostly) moved on from the injustice of it all.
Posted by CJ at 21:50