My take on the big news of the week 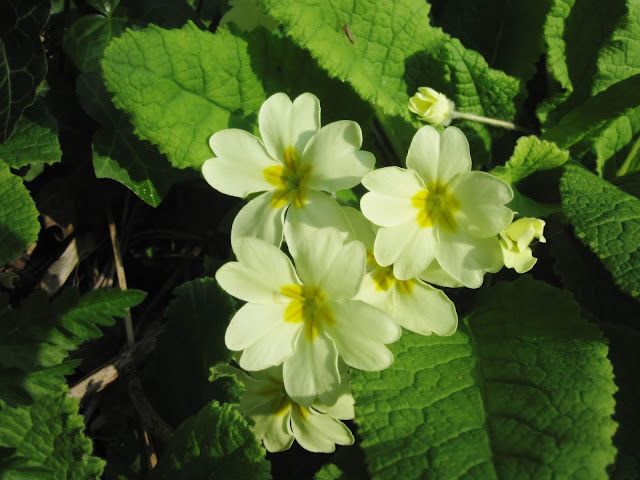 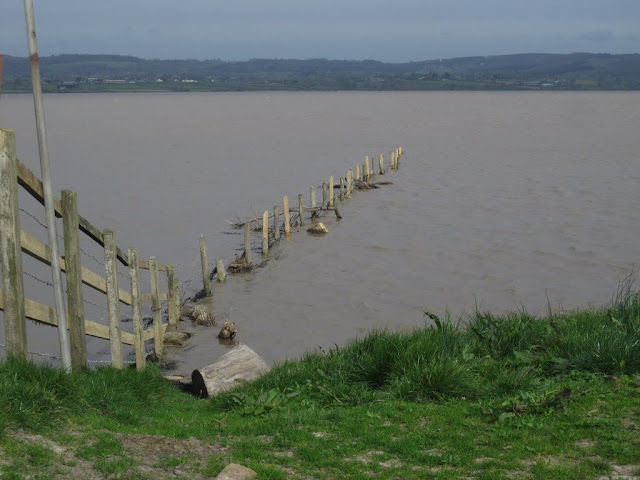 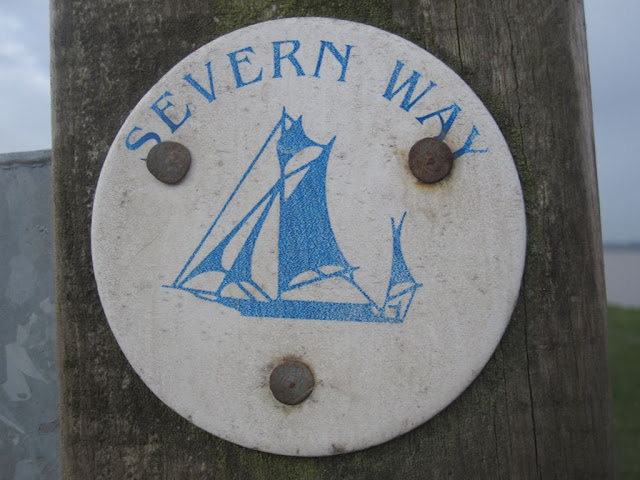 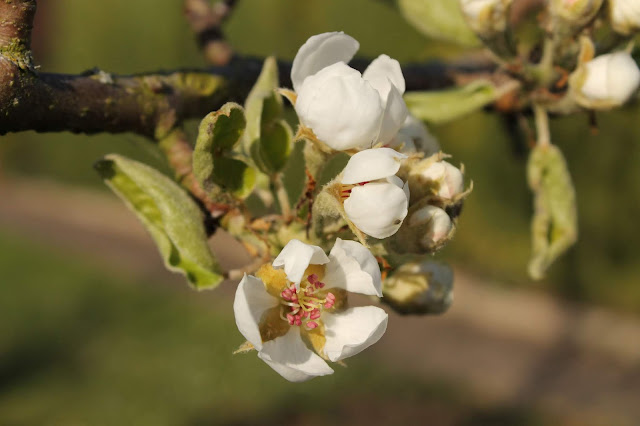 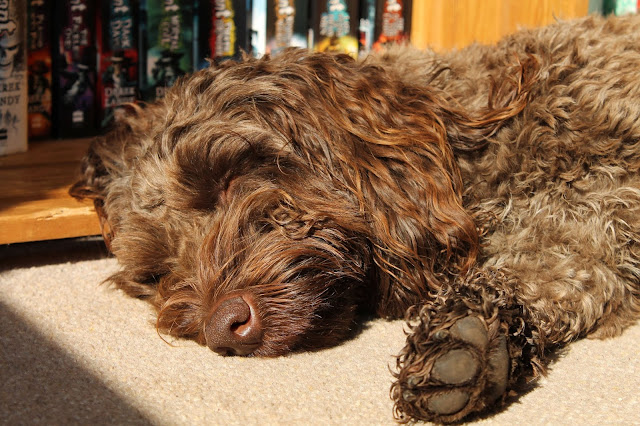 The river was higher than I've ever seen it last week, a spring tide with a bore that came right up to the sea defence.

The weather has been divine, no? I pottered in the garden this afternoon when I should have been working. It was lovely, but it means that the work is still sitting there looking at me. I top-dressed the blueberries, which didn't get done last year. Hopefully there will be a good crop this year.

The picture of Bertie is a morning one. He likes to paddle in the stream with his cocker spaniel chum, then if it's sunny he lies down in a warm spot to dry his paws. He was two today, can you believe. We gave him a yak's milk chew and a few good walks.

I never did tell you about the puppies and the duckling, and in the light of all the hysterical political news I feel the time is right. I was reading The Daily Mail in the barber's, a while back and the whole centre of it was devoted to stolen dogs who had been found again by their owners. Honestly, I was practically in tears, it was heartwarming. Some had been gone for ages, but they still knew their home and their people.

The other highlight was the story of a boy who hatched a duckling from a box of Waitrose duck eggs. Yes he did! They had a picture and everything. Apparently he heard that you could hatch a chick from a supermarket egg, so he got an incubator from Ebay and gave it a go. He ran through all sorts of eggs with no success, then ended up with Waitrose duck eggs, and guess what, duckling! It was beyond cute. Apparently the testing for whether the ducks are boys or girls can be flawed and sometimes a boy duckling slips through. The duck was going off to live on a nice farm somewhere where he could have other duckling friends to play with. This is the sort of news we want I feel, not Laura Kuenssberg hyperventilating or the poor chap who's been standing outside of Westminster for the past three months in a big coat with a heavy cold.

Of course, the really big news of the week was the eradication of the Sidmouth fatberg. I know UK friends will know all the details, but in case it has passed anyone from further afield by, in brief, a ginormous solidified mass of fat was found in the sewer under Sidmouth esplanade in December. It was 210 feet long! The biggest fatberg South West Water had ever seen and apparently they were all really surprised.

They sent their team ('confined space specialists') down there with breathing apparatus (dangerous gases) and pickaxes and for eight weeks they chipped away at it, sucking it out bit by bit into 36 tankers, each holding 3,000 gallons until it was all gone. The story has everything: heroism, perseverance and triumph against a beast of giant proportions. These are the people who should be running the country and if it comes to it, they have my vote.
Posted by CJ at 20:09