Down and back up again 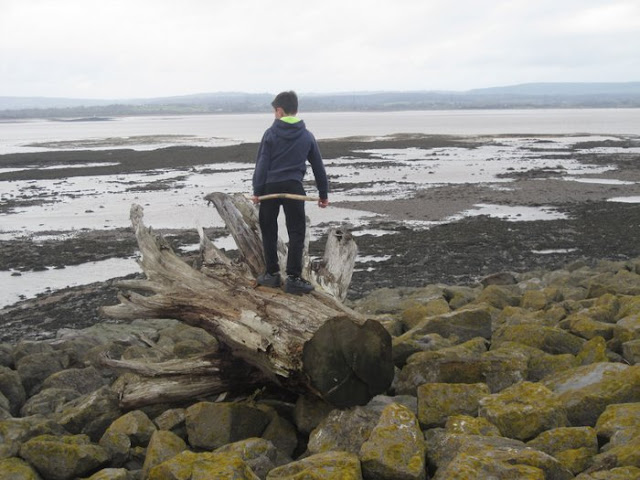 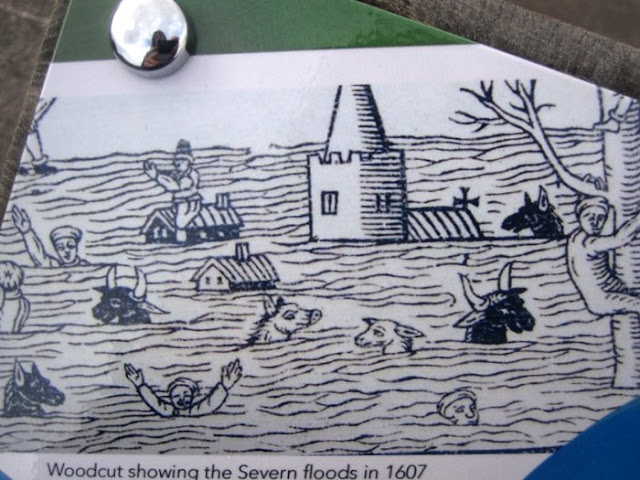 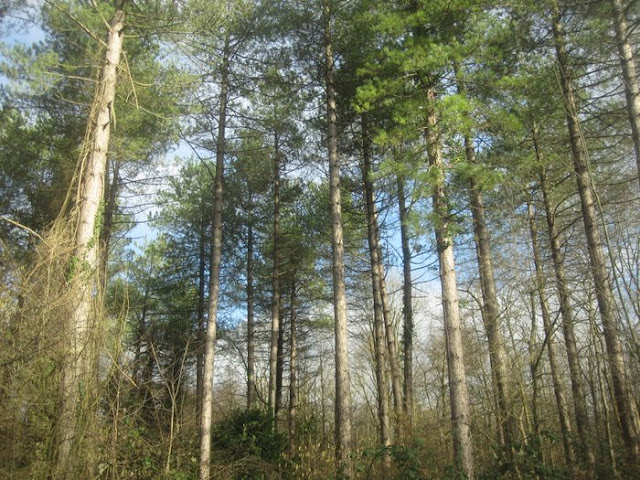 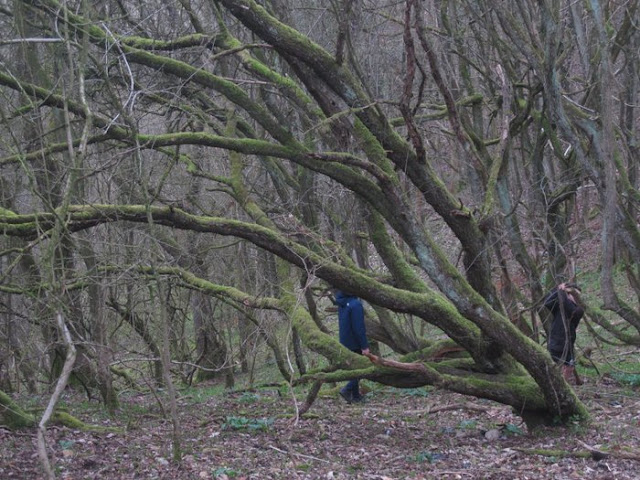 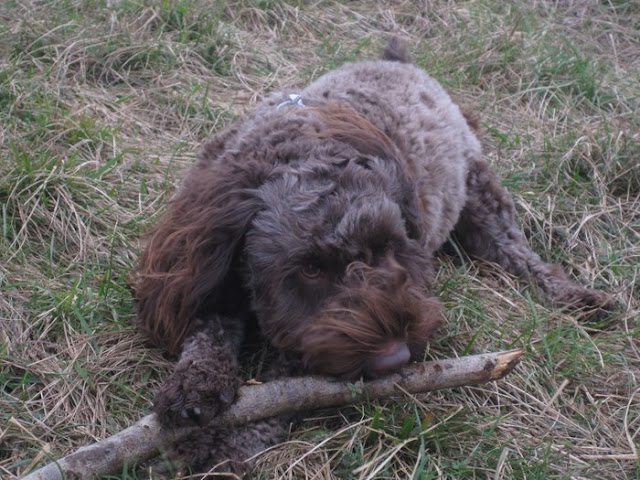 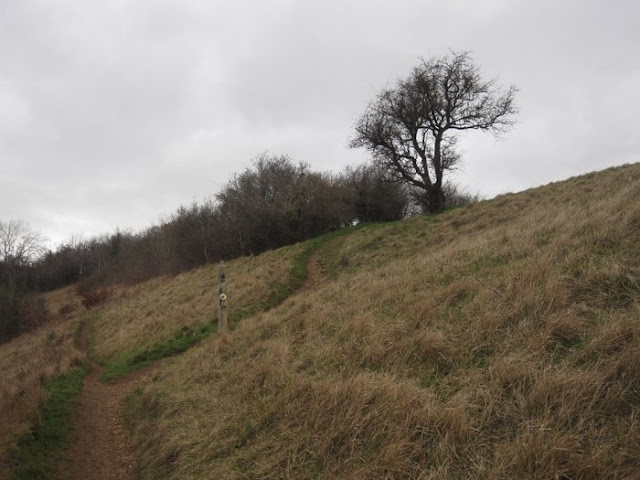 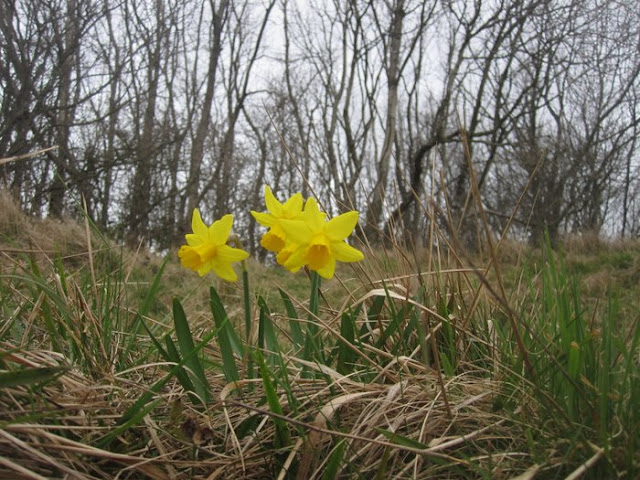 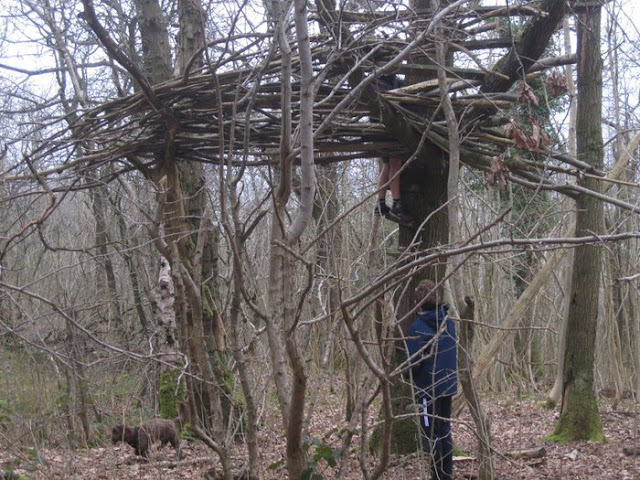 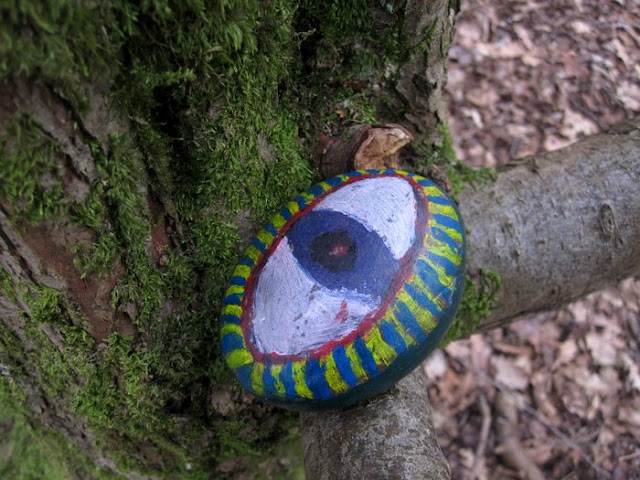 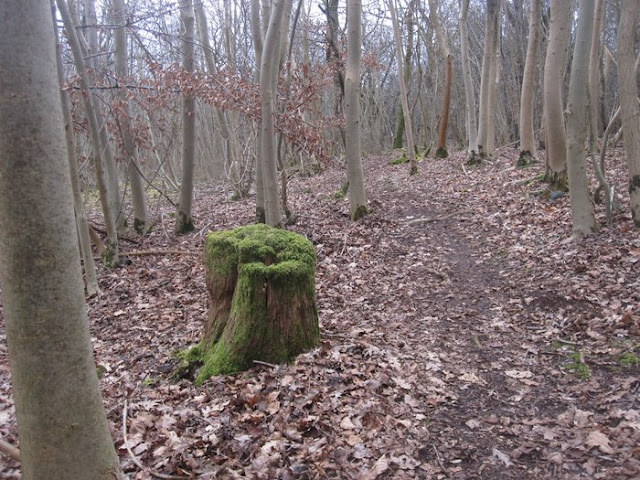 Thank you lovelies one and all for your cheering comments on my last post. I have read them and re-read them and I shall come back to them again when I need to. They honestly helped, so thank you.

I bit off more than I could chew this evening. In an idle moment, not long before urchin bed-time I took it into my head to take everything off this big bookcase we have and mend it (it was leaning sideways under the pressure of all the books) and then pop everything back on, all in a quick half hour.

Even as I proposed the idea I knew it was madness. For starters it took ages just to get everything off of it. Then I tried tipping it over. The children watched in horror as I was nearly squashed flat, and not one of them made a move to help me, not even the big one with all the muscles. Incidentally, he can lift me up, and that is no mean feat I can tell you. He was lifting the littlest boy the other morning by putting his hands under his armpits and lifting him straight up. I said, 'Ooh, now do me,' and I'm blowed if he didn't. I shot straight up into the air. I have to say he dropped me rather sharply though. I wasn't expecting it and my brain slopped about in my head a bit.

Anyway, I digress, back to the bookcase. I tipped it over, then the littlest boy came to my rescue. Shelves fell out (I know, I know, I should have taken them out before tipping. I am wise to this now.) I was starting to get a bit hot and cross by this point, then it turned out Someone had borrowed my hammer and hadn't put it back and was not owning up to it. In the end I had to use half a brick from the garden, which didn't improve my mood at all. I am not at my best right before the urchin bed-time.

Underneath the bookcase was a revelation. Eighteen marbles, four magnets, three playing cards, two Lego heads and five hundred Cheerios. I hammered and muttered and hoovered and dusted and eventually got the thing back in its place with only a slight lean. It took forever to put all the books back and somehow they seemed to have expanded. It was like a reverse Tardis effect. I should know better than to attempt this sort of thing at tense moments of the day, but I've been reading Marie Kondo and you know how that goes. Although I didn't get rid of much. I did huff and puff about the rubbish some people write. Then I said, 'Not you Philip,' and blew some kisses to Philip Pullman whom I love very much. 'And not you either Malorie'. And of course then there are the modern classics like I Swapped My Brother On The Internet which for some reason is a firm favourite of the littlest boy.

I am feeling much calmer now that order has been restored. It's the sock drawer next. Marie Kondo and spring are a match made in heaven no? Don't worry, I'll run out of steam soon. Remind me to tell you about the puppies and the duckling next time. I haven't forgotten, but I think you've put up with enough words for now. Wishing all a good week. CJ xx
Posted by CJ at 22:24