The lofty achievements of summer 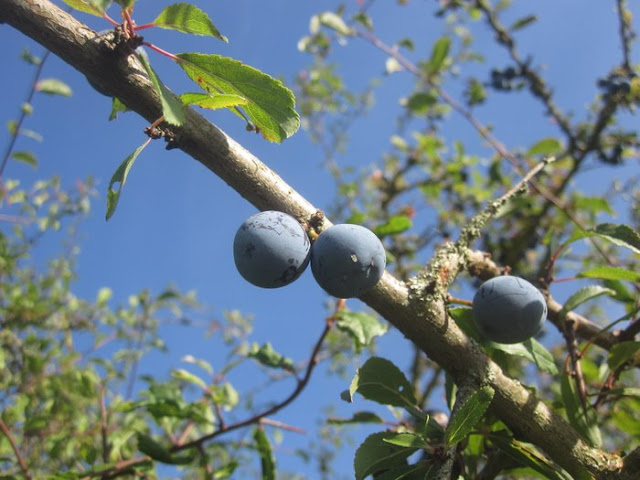 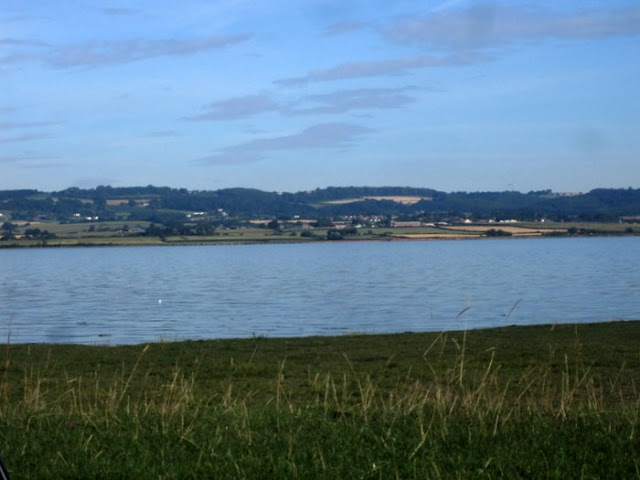 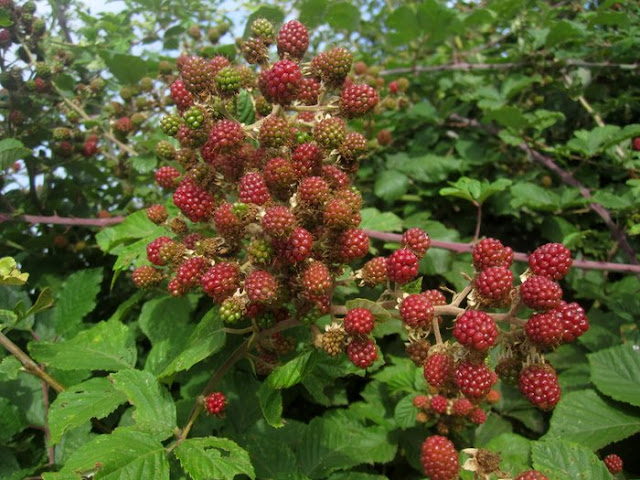 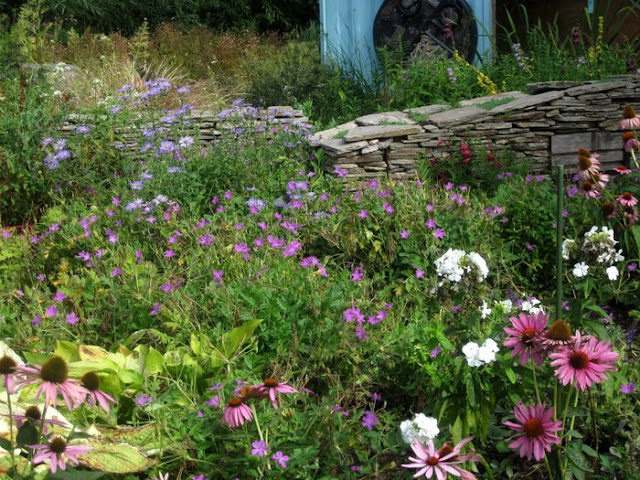 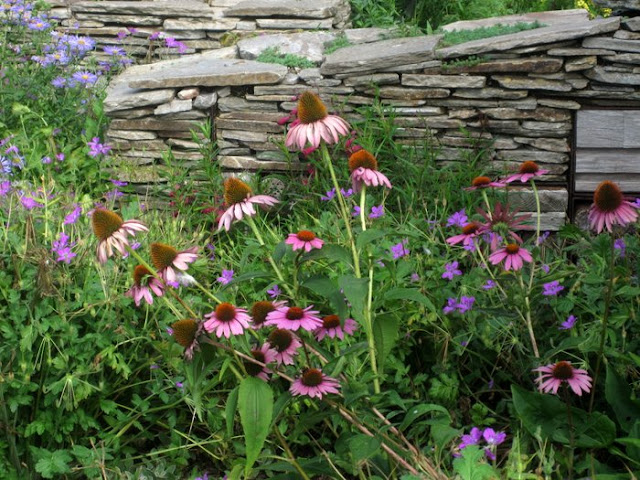 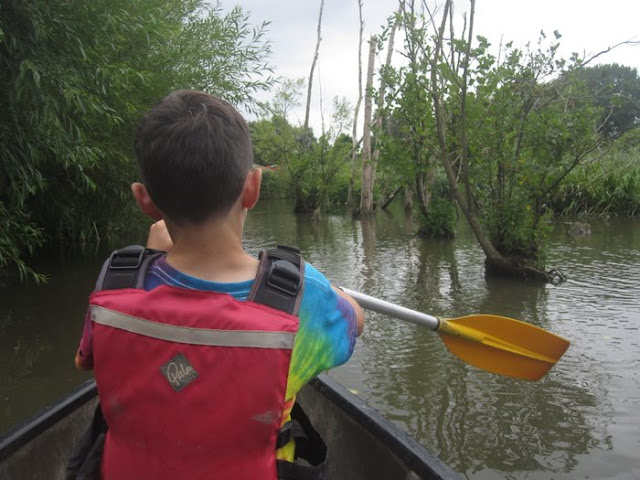 A fairly random selection of photos from my little camera. It's a busy week this week, but not in a particularly photogenic way, more in a panicky, rushing around sort of a way. Yesterday was good though, a bit of a picnic, some light canoeing, a little sun on our skin, that sort of thing. Although I did find this Memo To Self on my camera afterwards.


The middle boy thought it would be good to canoe in the manner of a gondolier. We had been told that we wouldn't fall in provided we all remained seated. Some challenges are to good to ignore. Happily we didn't fall in, although somehow we were all fairly damp and grubby by the end of it all.

The dog has perfected a new trick which he would like you to know about. It involves leaping high in the air and snatching washing off of the line then running madly around the garden with it, trailing it through the mud and stopping every so often to rip whatever it is to shreds. It gets such a brilliant reaction from the rest of the pack, every single time. He LOVES IT.

He leapt at a passing tractor the other day. I mean really leapt at it. If I hadn't been holding his lead really tightly I don't know what would have happened. I don't know what his plan was, he's not really of a size to take on fully grown tractors. It's obviously something we failed to acclimatise him to in puppyhood. We tried to get him used to everything, but as time has gone on it seems we missed showing him tractors, sleds and those whiny mopeds that schoolboys whizz around on in groups of three or four.

We're around halfway through the summer break now, and as usual I've failed to achieve all my lofty summer goals. I have a list (of course I do) that says things like learn SEO and finish off websites and, oh, all sorts of stuff which I somehow imagined I would manage to magically fit in alongside life.

Things I have done instead: seen crayfish in the stream next to Waitrose (not the native ones which are almost extinct by all accounts, but the big interlopers), got almost all the new school uniform, watched the middle boy fishing, learned what extras and leg-byes are (sort of)(they're cricket things) and started drinking coffee. So you see, I haven't completed wasted my summer. Yourselves? Any achievements you'd care to share?
Posted by CJ at 11:23