Of poems and puppies 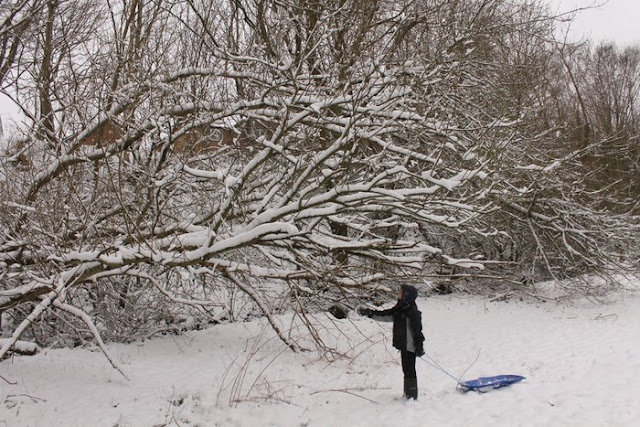 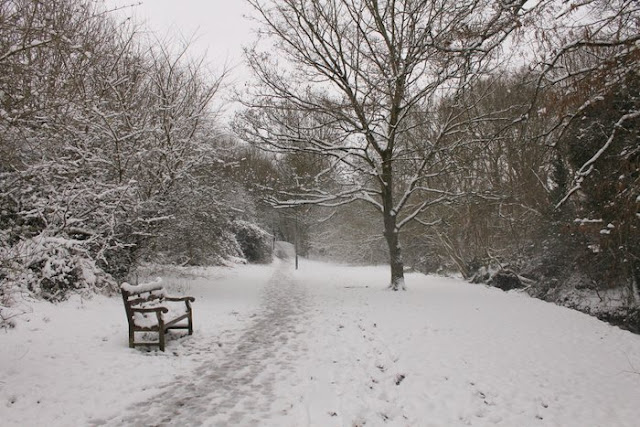 We are all about the poetry here at the moment. The two bigger boys have to learn a poem over the Easter break from a selection of ten. It has reminded me how I do love poetry. It's one of those things that sometimes slips between the cracks of time and gets forgotten, but really shouldn't. I have been reading Deep Work by Cal Newport, which recommends uninterrupted downtime. A little poetry is just the thing.

Anyway, the poems are lovely. The biggest boy reduced me to tears with lines from a couple of war poems over the lunch table. Words put together in such a way that our hearts are torn open. A few lines that somehow capture the emotion and the horror and the experience of it all.

Here's a little of Rupert Brooke's The Soldier, by way of an example.

'In that rich earth a richer dust concealed;' Perfection. That wasn't one of the choices, just something he'd learned previously.

One of the selection was T S Eliot's Macavity: The Mystery Cat which the littlest boy also wants to learn. He adores learning poems as well, he did Jabberwocky for a school recital a while back. Something about the rhythm of the words. There's a little magic in it all I think. I have ordered him the edition of Eliot's Old Possom's Book of Practical Cats illustrated by Axel Scheffler as a little treat. He's been enjoying Benjamin Zephaniah's Talking Turkeys!  as well - 'Be nice to yu turkeys dis christmas' Cos turkeys just wanna hav fun', love it. There's a poem for everyone out there.

In other news. The biggest boy has taken up basketball and knocked some vital pipe or other which goes into the back of the house and now there is water dripping out of the boiler.

The middle boy broke his glasses and possibly his finger yesterday on only the first day of the hols.

The littlest boy fell over on both days.

I walked through John Lewis with them today. There were some divine delicate pink shutters. I exclaimed over them. The biggest boy said that they'd be broken within five minutes in our house. I fear he is right. Everyone around here is very heavy on things if you know what I mean. Even the dog. My cushions are honestly an absolute disgrace. But as the biggest boy says (and Charlie Brown too I believe), happiness is a warm puppy, which will have to make up for it all. On the subject of which, he will be one on Thursday. What did we ever do without him? He chewed the trim off of one of my fancy Christmas tea towels this morning. Let's not dwell on why I'm still using the Christmas tea towels in March. They have snowflakes on so they haven't been wildly out of place.

I shall try and capture a nice birthday shot of Bertie on Thursday. We'll go on an extra good walk, maybe with a chum, and there'll be something extra good for tea. Hope all are well. CJ xx
Posted by CJ at 21:50