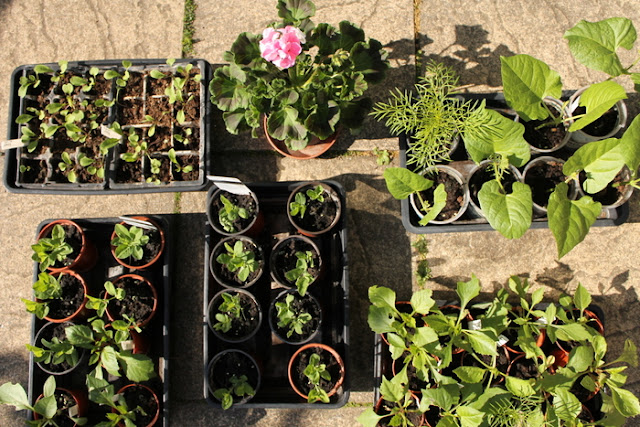 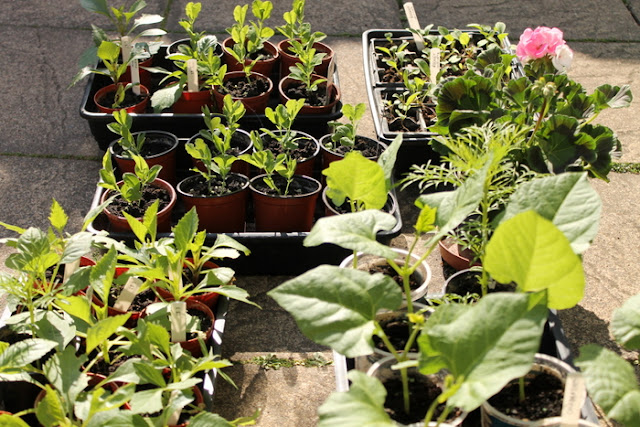 It's the time of year when tiny, needy plants are taking up every available surface. I went too soon with the sweet peas and they perished in the cold and the wind. I bought a couple of replacement pots and separated them out into new pots, two per pot. The runner beans that I direct sowed are also looking miserable, whereas the six leftover seeds that I popped into the greenhouse in pots are doing brilliantly. I think I'll start them that way next year, although space is always an issue.

I planted out nine dahlia plants yesterday that I grew for the Blooms for Bees dahlia trial. The idea is that you grow three red dahlias, three white and three purple, then monitor the bee activity on each colour. And I think I'll need to identify the bees too, which might prove tricky. I'm terrified the snails will devour the dahlias before they get to the flower stage. I've got a couple of back-ups in each colour just in case.

I made the most of the last dry day yesterday and pottered around outside potting things up - a nice container of flowers, a mint that I had that had grown nicely has been treated to a nice new pot and I'm trying to persuade the white wisteria to climb the back of the house. I even cut the grass and gave it a feed before the rain came. It's one of my favourite things to do some gardening then watch the rain come down and water everything. It's been so dry I can almost hear all the green things sighing with pleasure. 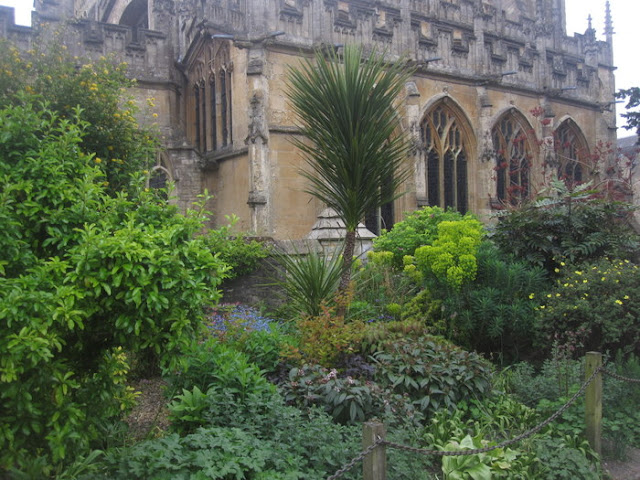 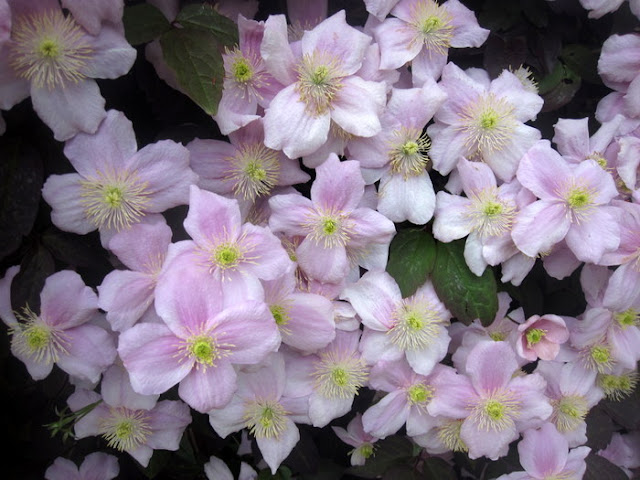 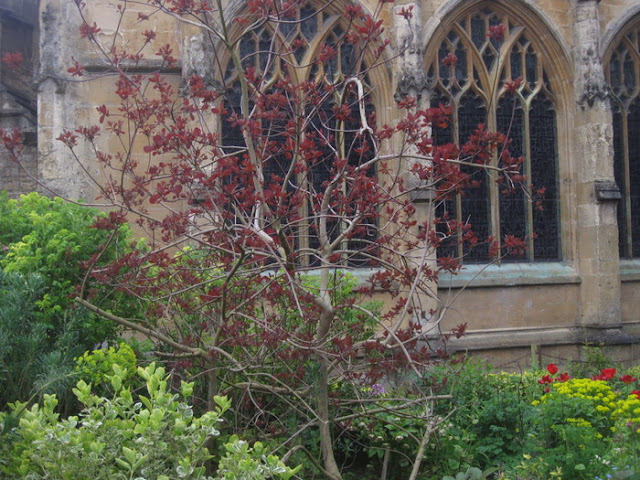 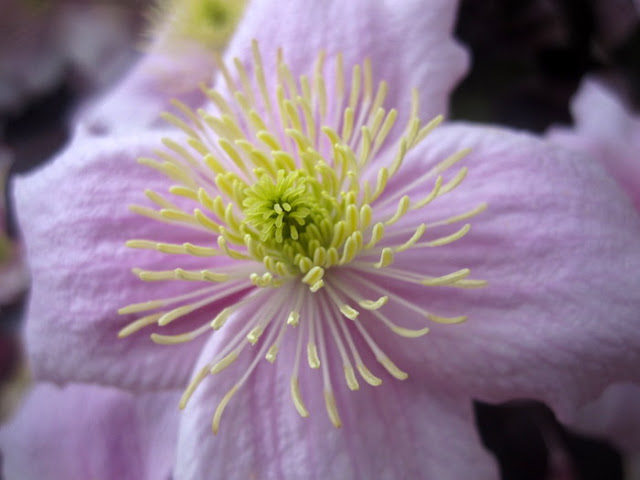 On to the thing with which I need help. You may recall me mentioning that the littlest boy was to have a dog of his very own on his tenth birthday, which is just over a year away. Well, the date has been moved forward (at very little notice) to his ninth birthday and I am in a state of panic. It's less than three weeks away and as of right now I know almost nothing about puppies. Except that they chew everything, roll in unmentionable things, keep you awake all night and are harder work than a toddler. Did I miss anything?

I am the sort of person who likes to memorise the manual before I do anything. So you can imagine that I am in a state of panic. Here are my dog questions:

Oh, d'you know, I don't even know where to start. What do I need to know? Dog owners out there, help! I have explained to the littlest boy that a dog won't magically appear on his birthday, but we will start to look at that point. And that it will be a family dog as well and he is to share nicely and let the dog love his brothers too.

What we need most is a dog who adores him, because I know how much he will adore the dog. And one with a lot of bouncy energy that will run around with him and play. Terrier? Spaniel? Flandoodle? (Yes, that's a thing). I read somewhere that I will need an extra four hours a day to look after a dog. Okay then... Your best tips please. If anyone needs me I will be reading The Happy Puppy Handbook.

PS. A quick shout out to our local(ish) football team, Forest Green Rovers, who are now in the Football League following a thrilling victory over Tranmere Rovers at Wembley yesterday. A great achievement for a team from a little place, and all the more special because of their great green credentials - they use green energy, organic grass fertilised with cow manure, serve vegan food, give their players electric cars to drive and will be building their new stadium out of wood. They won an eco-management award in 2012 and they'll be opening an eco education centre at their new premises. So thrilled they're doing well.
Posted by CJ at 21:10