Just the one stabbing this year 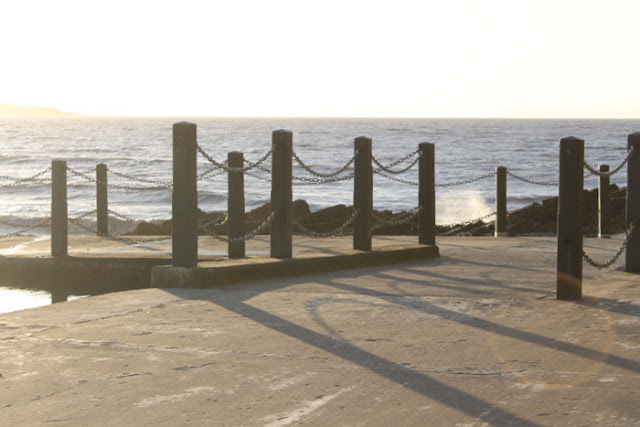 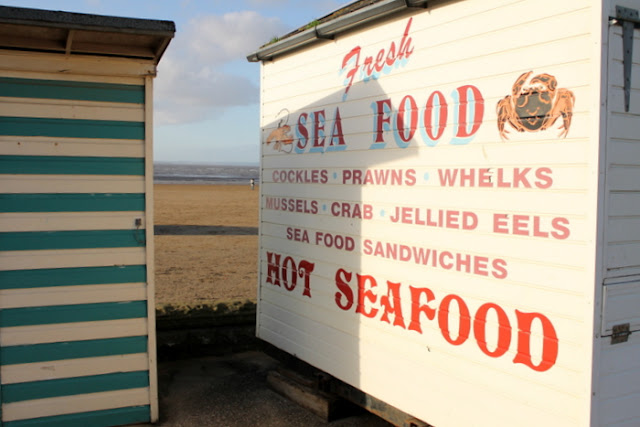 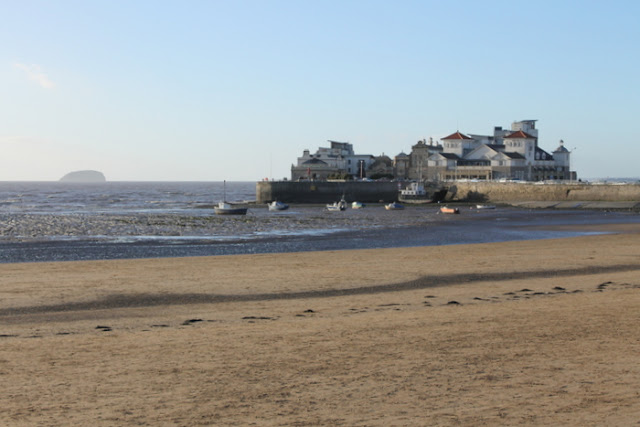 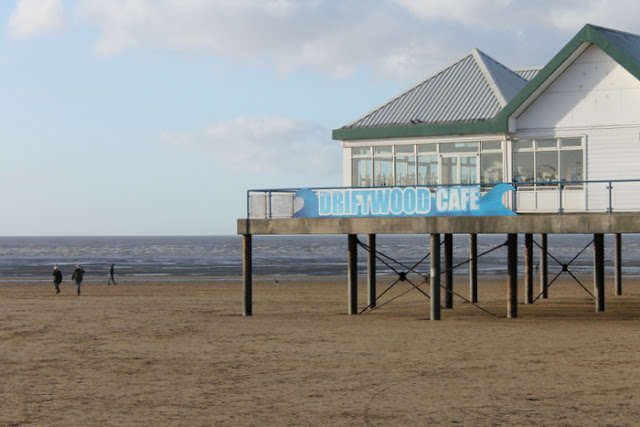 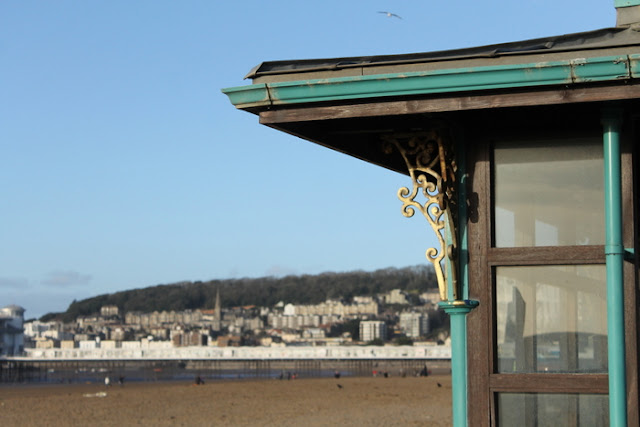 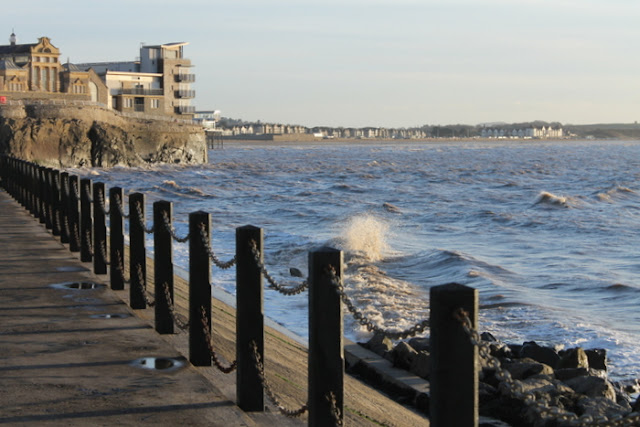 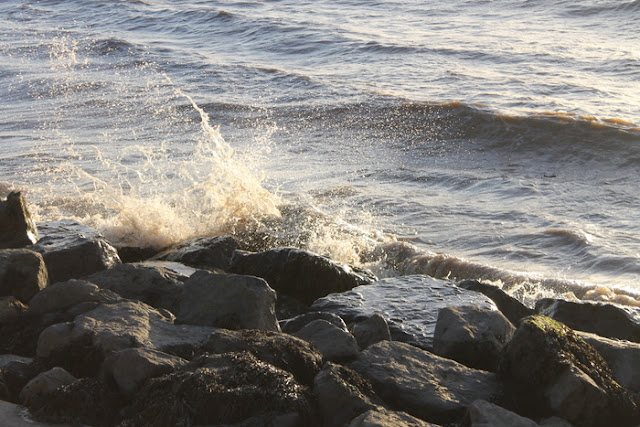 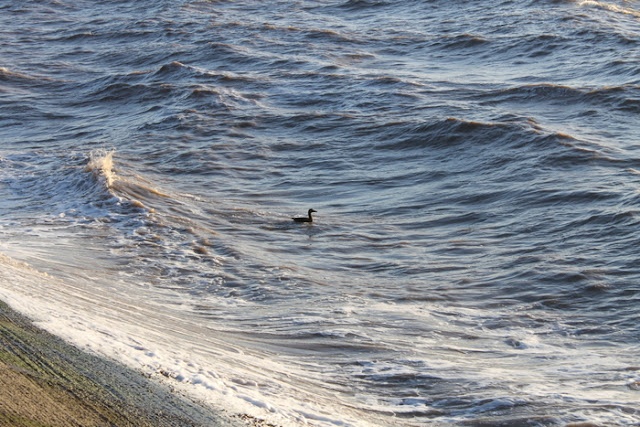 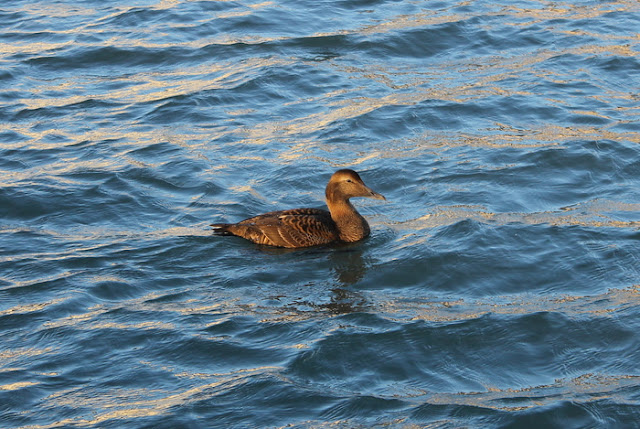 Aah, Christmas. Just the one stabbing this year (brothers - pencil, nothing out of the ordinary) and one minor penknife incident ("It's not a bad cut, don't worry"). Early on Christmas morning I sat down heavily on a chair that wasn't there and then mere seconds later an unmanned drone hit me in the head. Other than that it was almost uneventful. Flower sticks proved a great hit. About forty baubles and three pounds of pine needles were knocked off the tree, but otherwise an excellent idea. Next year we'll be ready for flaming flower sticks. That's where you set the ends alight. And possibly the tree if it gets a bit on the dry side.

Boxing Day is a wonderful thing is it not. All of that glorious fresh air. Down at the beach every dog in a ten mile radius was scampering about. The biggest boy spotted a duck bobbing up and down in the waves. It turned out to be a young female eider, a large sea duck. You can see a (captive) male in this post (last photo). You wouldn't normally expect to see one around here, so it was a good spot. She dealt with the crashing waves beautifully. Riding over the top until a huge one came, then diving into it and surfacing on the other side. Apparently she's been around for a couple of weeks now. The herring gulls hassled her quite a bit, but she seems unharmed. She is a first year duck, so fairly new at it all. Let's hope she survives and finds her chums. There are probably some up on the Gower coast in Wales. A short hope for such a speedy flyer.

We walked along as far as Birnbeck Pier. Opened in the mid-1800s, it's now completely derelict and incredibly spooky. 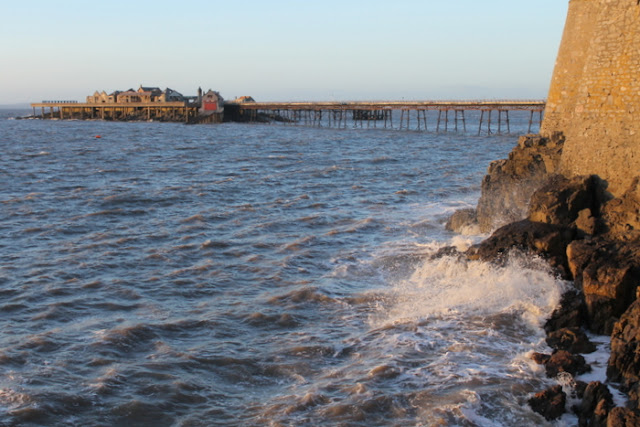 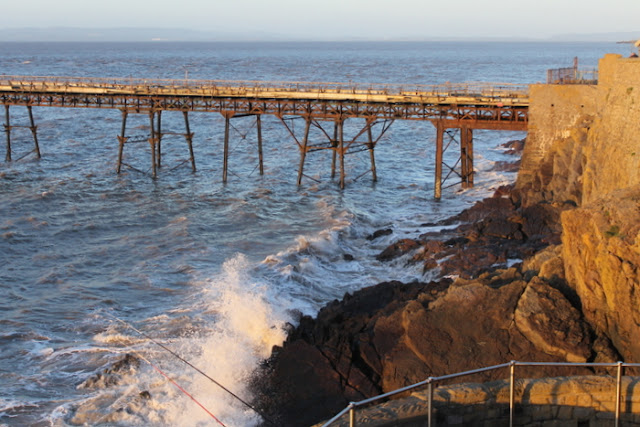 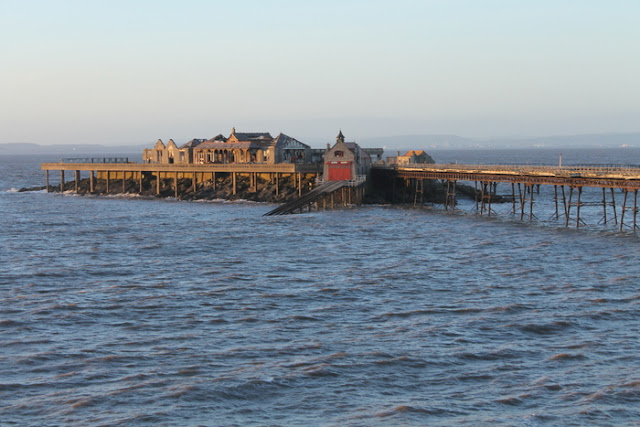 If it wasn't all collapsing into the sea it would be a great setting for a dark and twisty tale of murder. It really is a frightening place. It would be lovely to see it restored though.

Hope all have survived Christmas unscathed. Have a good week. CJ xx
Posted by CJ at 21:38