At the country fair 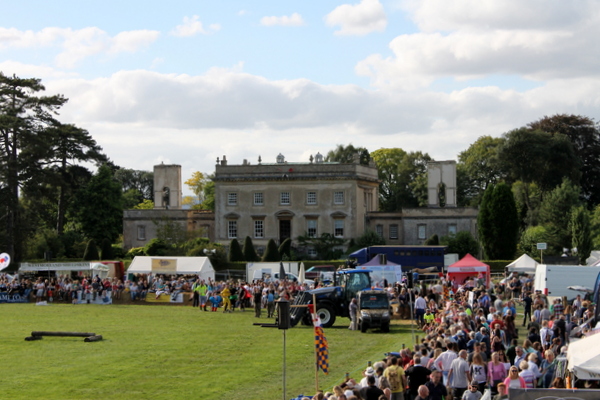 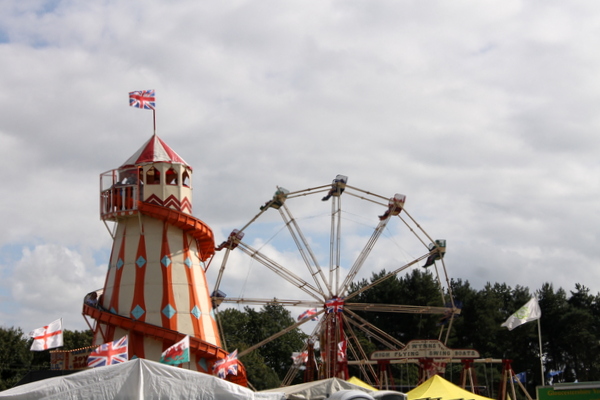 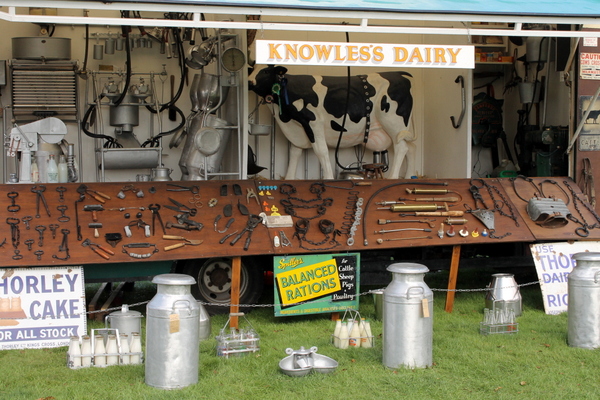 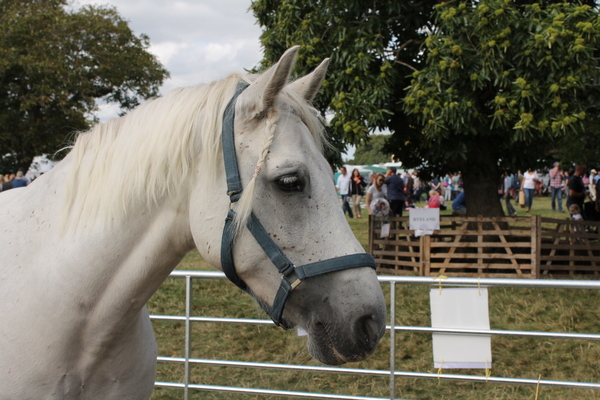 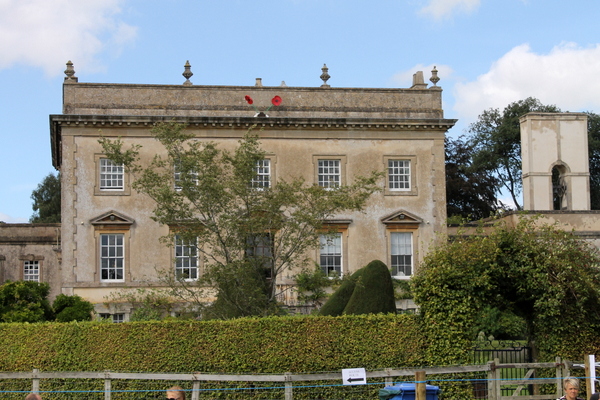 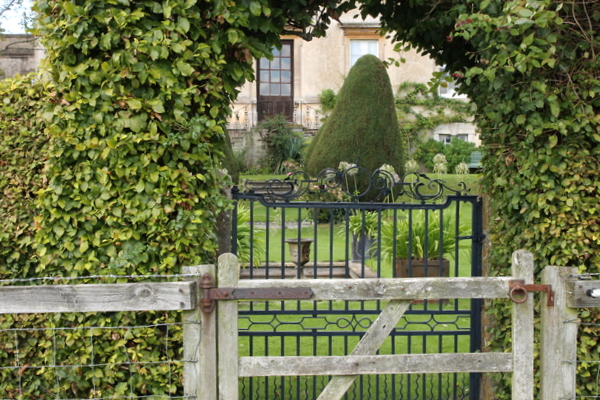 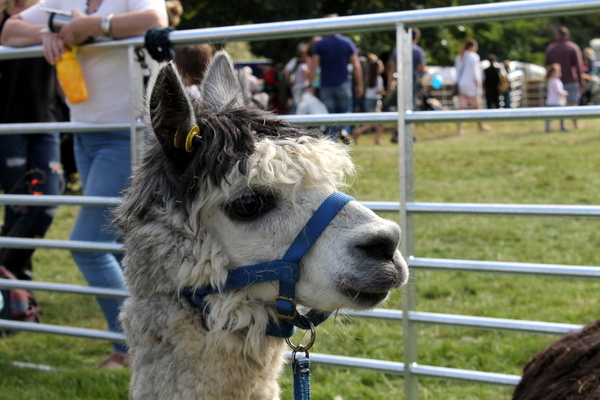 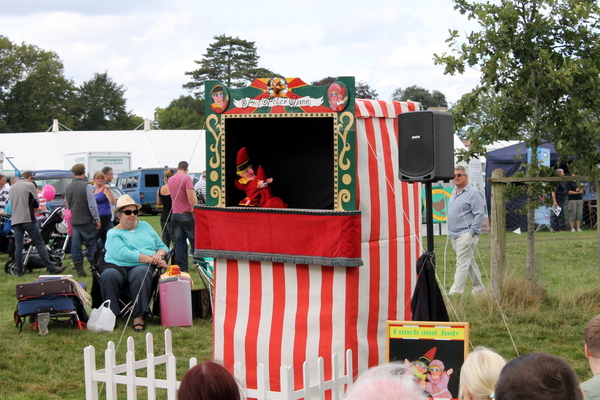 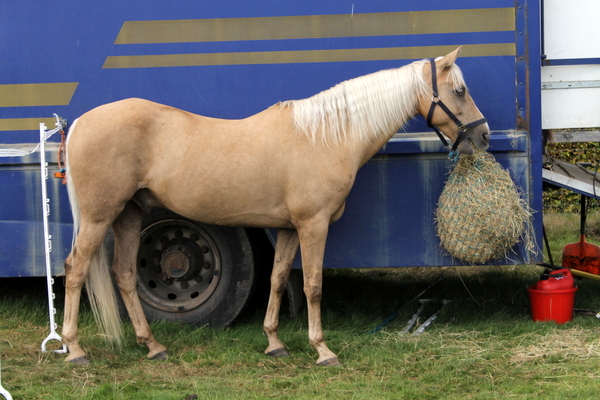 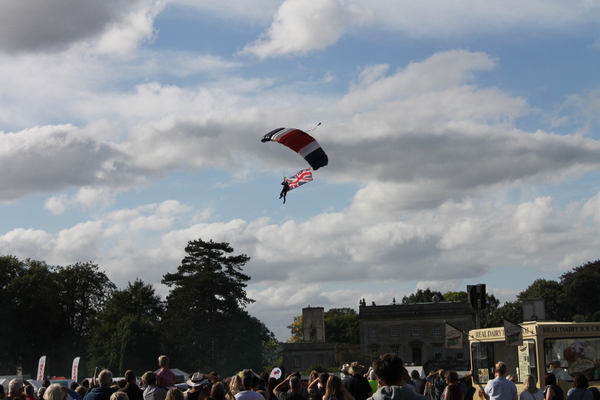 To be honest, the local country fair wasn't exactly my sort of thing. Too much emphasis on killing stuff. Hunting, shooting and fishing. In fact the bumper stickers were making me cross before we even got into the show ground. But the urchins all found their bag and were happy, so I kept my opinions to myself. The biggest boy spent a long while playing with expensive cameras and lenses. The middle boy had a go at fly fishing. And for the littlest boy there were dogs, dogs everywhere.

Sadly I missed the dog show class I was most looking forward to, that of "Dog looking most like their owner". I did see a few hot contenders walking around the place though. Shaved head muscle men with sleek muscle dogs. Long haired women with long silky eared dogs. And quite a few Statement Dogs. You know the type, enormous matching great danes or giant Hound of the Baskervilles type things. It's safe to say we have completely immersed ourselves in the world of the dog lately. Although the dog show did get a little wearing after a while. The other half and I amused ourselves by sniggering childishly over the "Best rough b*tch" class and "B*tch the judge would most like to take home".

I would have liked to seen the morris dancing. It always reminds of that quote, "You should try everything once except incest and morris dancing". And there was a Wurzels tribute band that I'm betting was in a league of its own. As it was I endured a gun fanatic waving his shotgun around and banging on about how fantastic guns are and a plummy Master of Foxhounds explaining what happens to hounds when they are too old to be of any use to him. An exercise in keeping my mouth shut. I'm glad the little people had a good time, but I fear we won't be going again any time soon. I prefer the big county show with a larger emphasis on farming. They have really big cheeses and really big cows to look at. That's far more my thing, I love big cheeses.

I'll leave you with a gem of a conversation I had with the biggest boy about half an hour ago. On showing him images of Hieronymus Bosch paintings.

Me:  "Look at these pictures by Hieronymus Bosch."

Him (after peering at them for a moment):  "They look like "Where's Wally" don't they."