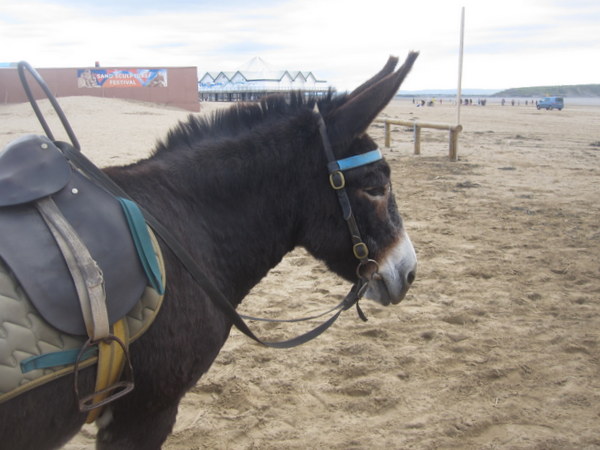 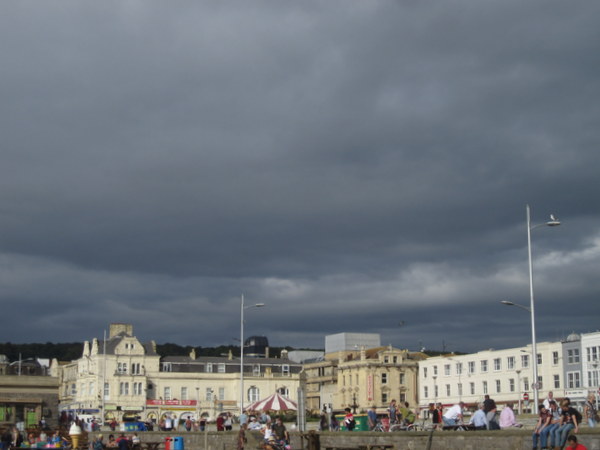 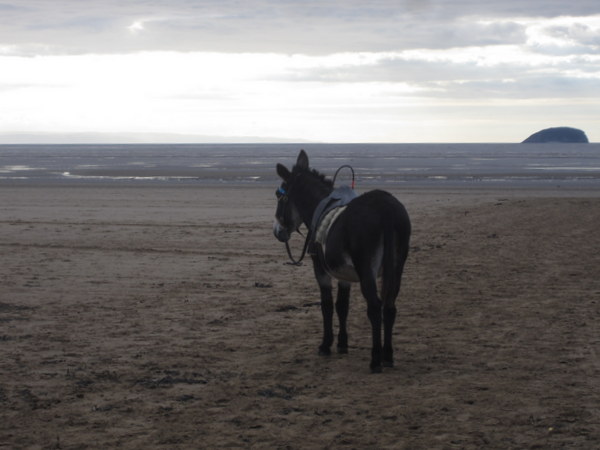 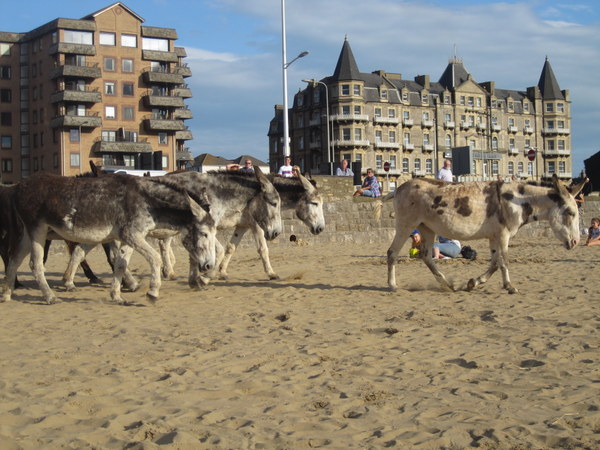 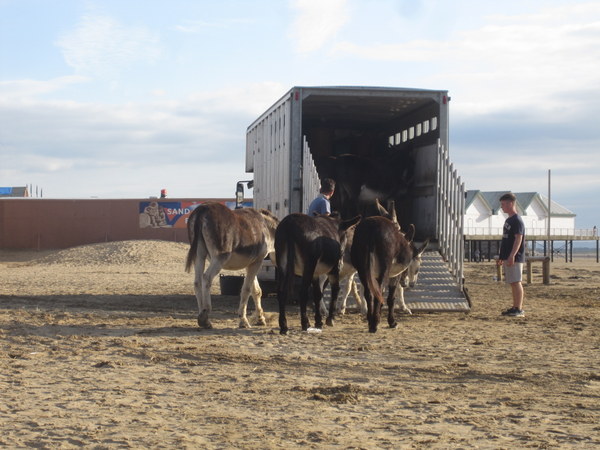 We made our annual pilgrimage to see the donkeys on the beach yesterday. The littlest boy does love them so. He pretty much loves all animals in fact, much as I did when I was small. At the end of the day their saddles were taken off and they had a bit of a free range and a roll. We imagined them going home to a nice grassy field. Let's hope that's right.

Today there was football this morning, and a very late lunch. I had an idea that I might do a few things about the place in the afternoon; take down the runner beans and the remaining tomatoes, put washing away, pot up some plants, plant out some purple sprouting broccoli, run a duster about the place and zip round with the hoover, you know, nothing too ambitious. The littlest boy was in the mood for cooking however. And the biggest boy said something like, "I was going to ask if I could do some cooking too, but I was going to wait until mum had cleared lunch away before I asked so I get to do mine first because I thought of it first." Aargh. In the end he made an ambitious black forest surprise cake. It was indeed a surprise. We got into a desperate Bake-Off style disaster trying to roll up little swiss rolls to put between two bigger discs of sponge. It was not attractive. But there was sponge and jam (tayberry, not cherry - this was the black forest surprise) and cream and we can live with that.

The littlest boy opted for chocolate rock cakes from his Winnie the Pooh cookbook. Flicking through the "Party" section I was surprised to note a recipe for "Cider Cup for a Party". The idea of firing up 8 year olds on cider mixed with lemonade and orange squash is novel. I'm imagining it would slip down quite easily. The book was first published in 1971. Is this what children were drinking at parties back then? I only remember jelly and ice-cream. And iced gems and those iced ring biscuits.

Back to now, and I'm in a bit of a grump about a book. I've just abandoned two books and settled on a third, "The Suspicions of Mr Whicher", which promised to be excellent. I hadn't heard of the author before (Kate Summerscale), so a few pages in I googled her and had a quick read of her Wikipedia page. And lo and behold, in about the second line in the murderer's name was revealed and just like that the whole book has been spoiled for me. I am cross, cross, cross. And undecided whether to press on and read it or not. Thoughts?

Something I must just run past you, on the subject of dogs, did you know there is such a thing as a flandoodle? Do you love that as much as I do? They are half Bouviers des Flandres and half poodle. If I'm honest they're not the most attractive dog you'll ever see, and I have a suspicion that they were just invented because of the fantastic name. I would certainly happily have one, purely for the pleasure of going round saying, "Of course it's a flandoodle you know." There seems to be a craze for crossing all sorts of things with poodles and making up novelty names for them. Has anyone asked the poodles if they mind?

I'll leave you with a question the middle boy asked me earlier. "Mum, can I have an axe?" I thought he was going to say "apple" so I almost said yes by mistake. I'm still formulating a proper response.