Me and the Giant Peach 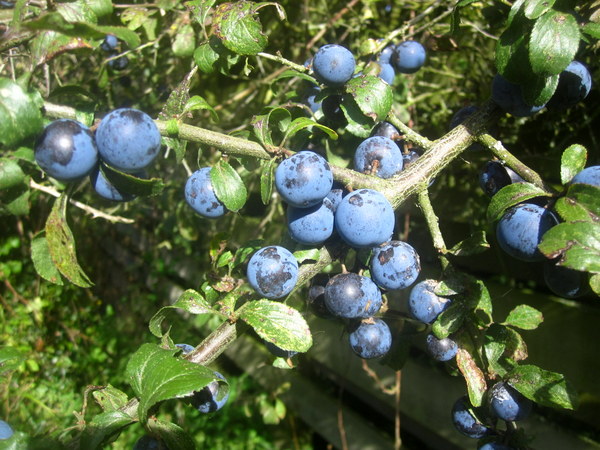 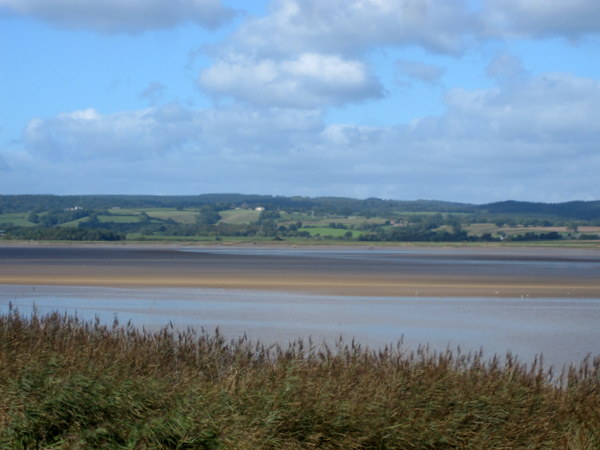 One or two of you (okay maybe just one of you) expressed an interest in seeing the completed Giant Peach.  Alas, I am sorry to say I will be disappointing you.  There was a very short window in which the Giant Peach was actually dry and functional, and I omitted to take a photo.  The whole thing was a pretty sorry tale, with a messy shouty ending.  So while I have no pictures, I will of course regale you with the entire thing, banging on ad nauseum, until you feel a little of my pain.

The first Giant Peach, which I pictured drying so happily in the sun, was doing fine until early on Wednesday morning.  I turned the oven on for a moment, to just warm it slightly, then got into an animated discussion with the biggest boy about whether it was practical to go to school for an entire day, including sports activities, with no food at all.  As I was driving home my opinion there was a sad popping sound in the oven, and that was the end of that.

I had a long chat with the littlest boy about the virtues of being Danny the Champion of the World (no costume!) or Charlie from the Chocolate Factory (golden ticket, chocolate bar - I was almost certain I could manage that).  He said very nicely that he could be those people, although he would really rather have a Giant Peach.

So I spent Wednesday morning messily mashing a new peach together (balloon, forced into a ball shape by the lavish application of Sellotape, overlaid with newspaper and flour-and-water-paste).  It was horribly gungy.  I used a tea towel to contain the mess, and hid it in the washing machine to deal with later.  Then I started the whole drying process again, this time concentrating really hard on not leaving the oven on for more than sixty seconds.  I went to the shops for peach coloured paint.  There was no peach coloured paint, only red, white and yellow at a cost of £1.79 each.  I bought bright orange tissue paper for 55p.

By Thursday afternoon the peach was dry-ish, so I mod-podged on the tissue paper and printed off some insects for the littlest boy to colour and stick on.  The orange was really bright, and if I'm totally honest the effect wasn't entirely peach-like.  Roald Dahl would have done me a big favour if he'd written James and the Giant Knobbly Orange.  But we're big on imagination here, we pictured it as a peach.

By Friday, aka Roald Dahl Day, the peach had dried some more and split across the bottom.  The littlest boy carried bravely on.  I dropped him off at school, heaved a huge sigh of relief, and went bird-watching with the biggest boy, who had an INSET day.  For a moment, in the sunshine there was a sort of blissful peace.  I remember it even now.

I dragged him away in the end, in time to get home and collect the littles from school.  It took a while to get him to leave, but we got there in the end.  If only we'd managed it ten minutes earlier.

When I got home, the other half was on the phone with someone, and his computer was beeping wildly.  He waved me out of the room.  When he finally finished his call, he told me his computer had been hacked, but all should be fine now because he'd rung the number that came up and paid them a great chunk of money.  Words almost, but luckily not quite, failed me.

I picked the children up.  He made an emergency trip to the bank to cancel his card.  I impressed upon the children the need to be low maintenance for a while until the adults had regained their composure.  The littlest boy asked if he could hit the Giant Peach with a hammer.  I said I felt not.  I had plans for the hammer myself.  I said he could burst the balloon with scissors if he really wanted to.

The other half returned, poorer but wiser,  I unblocked the toilet because, you know, if never rains...  Then I discovered that in the living room the littlest boy had utterly demolished the peach into a hundred pieces, along with a huge drift of floury, newspapery flakes.  I explained that THAT WAS NOT WHAT I MEANT BY LOW MAINTENANCE.

So that is the entire sorry tale of the Giant Peach.  I woke up this morning to bright sunshine, and took a very deep breath.  I went for a little run, although my ankle is still not right from when I sprained it, and also I made it slightly worse again yesterday when I was miming showjumping across the living room.  But it was a new day, onwards and upwards.

I stuck some washing in the machine.  Imagine my surprise when I took it out and discovered the flour-paste tea towel, and little lumps of sticky papier mache all over absolutely everything.  School costume days really are the gift that keeps on giving.
Posted by CJ at 21:50