A dodgy barnet and an insightful interview 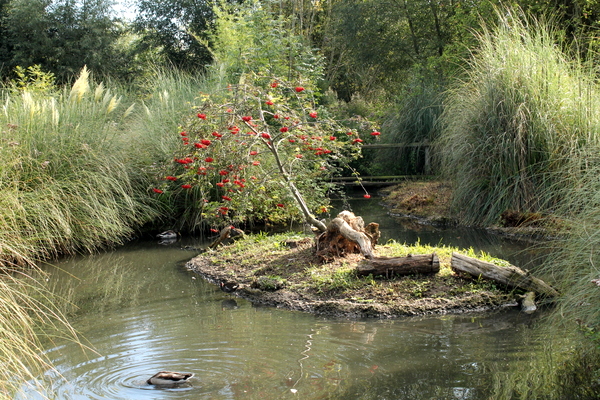 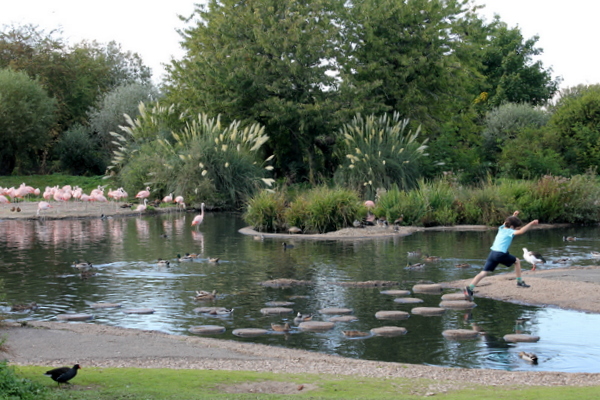 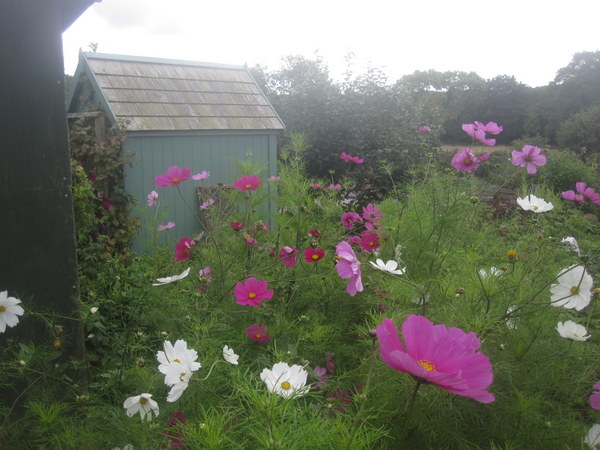 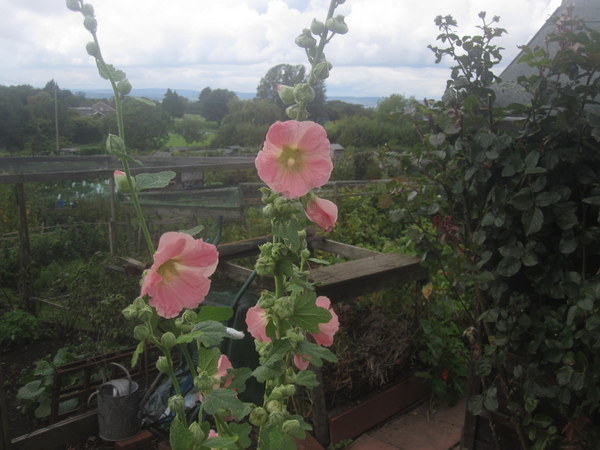 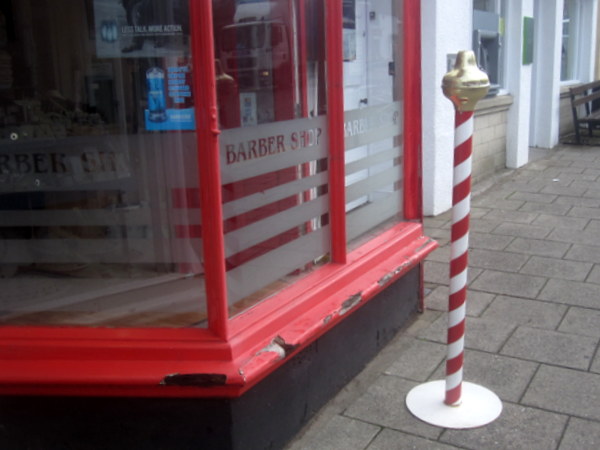 I took the littlest boy to the barber's today,  His barnet* was annoying him and the lure of the post haircut lollipop was strong.  I like it at the barber's.  Until I had three boys I'd never stepped inside one.  It intrigues me.  In the front of the shop are leather seats, free coffee, Sky tv (always on), an Xbox (out of order) and a fine assortment of man reading material.  Out the back are the barbers, two or three young guys, holding shouted conversations with punters and each other about football, celebrities and, well, that's about it as far as I can tell.

I usually like to read The Sun or the Daily Star and see what I'm missing in the world of tabloid excess.  Recently they've stopped taking them though, so today it was GQ or Muscle Building Meatheads (that might not have been the exact title).  I chose the muscle building.  The photos were quite horrific.  I couldn't stop staring.  Did you know that Arnold Schwarzenegger is 68, works out almost every day and he's just made another Terminator movie?  That's nearly 70!  And he hasn't let it stop him.  If it's worth doing, it's worth flogging to death.

The littlest boy persuaded the barber to cut his fringe extra short, something they were reluctant to do because of his cow's lick.  (The Urban Dictionary defines this as "a parting in someone's hair that naturally goes to the back of their head - so it looks like a cow has licked your head". )  He was warned that if he had a short fringe it would stick up on one side mate and be all wonky.  He was keen to go for it anyway.  It's a look all his own.

I shall leave you with a conversation I had with the biggest boy, who had to interview a parent about their favourite villain.  He chose me, which is a novelty, he normally picks his father, but apparently he doesn't read books with villains, so me it was.

BB:   Who's your favourite villain?

Me:    I can't remember anything about Smaug.  And I haven't read any Sherlock Holmes.

BB:    [With an undertone of slight impatience] Well what about from something you have read.  The Hunger Games?  Fifty Shades of Grey?

Me:    [Choking slightly]  I don't remember The Hunger Games that well.

BB:    [Eyeing me speculatively]  Have you read Fifty Shades of Grey?

Me:   I've read Fifty Sheds of Grey but there wasn't a villain as such.

After he had grilled me at length about Lord Voldemort he asked me if there was anything I would like to add, and then faithfully transcribed my reply.

Me:  No thank you, I'm going to do the washing-up now, but thank you for your time.

Do you suppose it's all a subtle test to see how intelligent the parents are?

*Barnet being cockney rhyming slang for hair - Barnet Fair/hair
Posted by CJ at 21:42