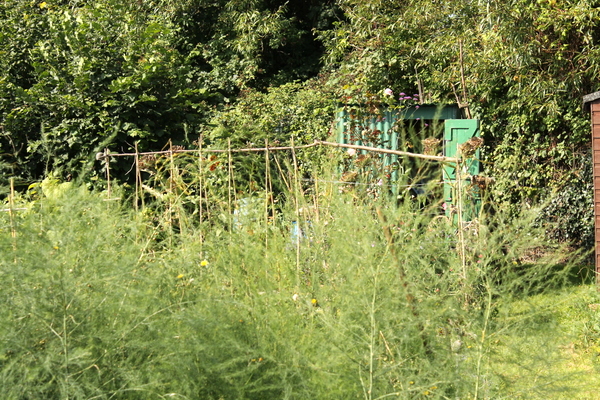 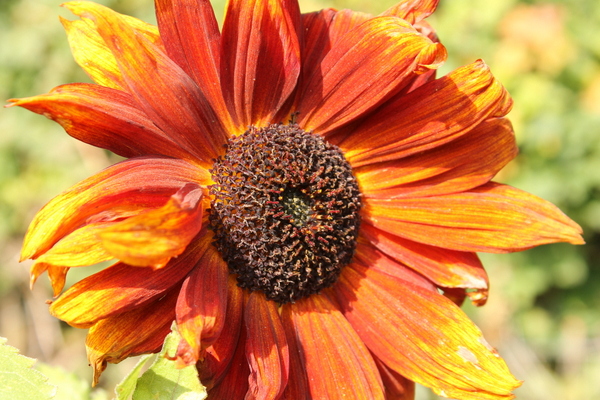 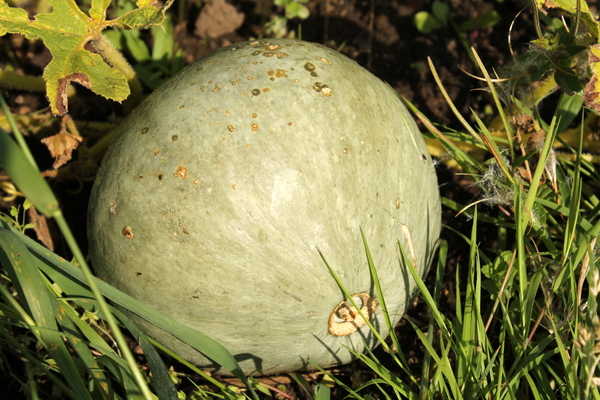 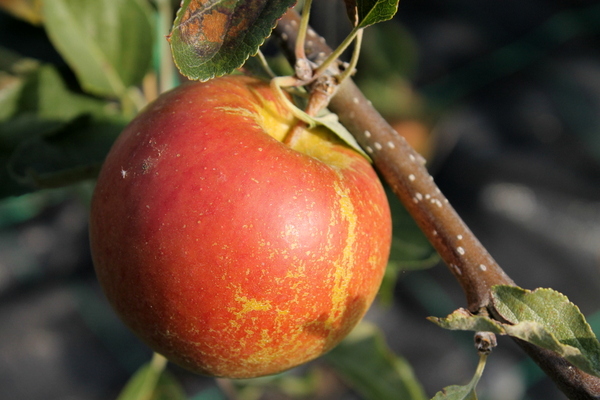 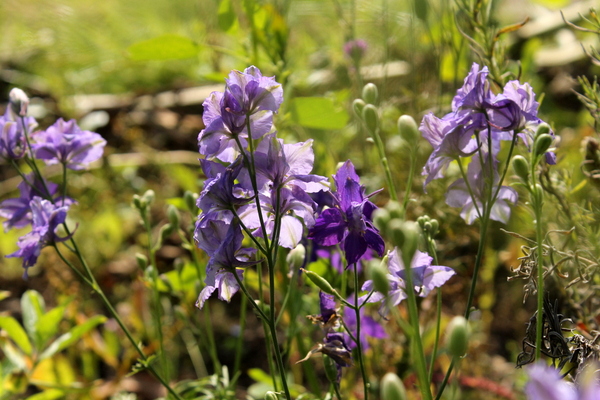 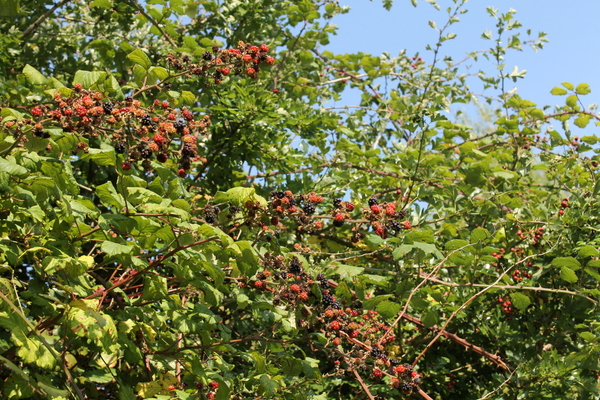 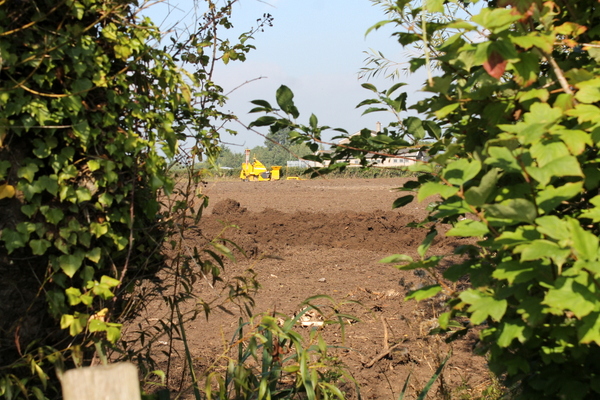 Something's afoot down at the allotments.  Beyond my plot, and the hedgerow and the stream on the other side, there's a big field.  It was full of Christmas trees a few years ago, and since then it's been left untouched.  It was where the wild things lived.  Quite often you could see a rabbit over there, taking a break from eating allotment delicacies such as lettuces and strawberry plants and pea shoots.  As nature took over and filled the field with nettles and flowers, the insects had a, well, they had a field day.

But a couple of weeks ago a tractor arrived and started churning the earth up.  Then several heavy plants turned up.  (Is that the right terminology?  They aren't really plants, they're giant yellow beasts that shake the ground and scare the birds from the trees.)  It was all most disconcerting.  The field was flattened, and still the machines chugged up and down.

An allotment neighbour gave me the low down this morning.  It's to be a new football pitch.  I didn't quite know what to say to that, being as the children are footballers and I suppose might conceivably play on there one day.  But I do wish it was still wild.  The allotment had a nice feeling of being right on the edge of the wilderness before.  Now it's got a feeling of being right on the edge of the Emirates Stadium.  Oh I exaggerate, I know.  But I don't like change, and I especially don't like change that takes away wildlife.  The fields down the road have been concreted over, and where there used to be cows, now there are houses.    I don't have the answers, but I don't like it all the same.

I did some autumn things on the plot.  Taking down beansticks, cutting the fruited wood out of the wineberry, digging up some volunteer potatoes.  I made Allotment Surprise for tea.  I knew what the littlest boy would say before he even said it.  "I don't like Allotment Surprise".  It was a kind of vegetable hotpot.  Onions, potatoes, carrots, courgette, green beans, borlotti beans, tomatoes and a little bit of scorzonera, with some stuffed pasta to bulk it out a bit.  I do love meals that come from the plot and the garden.  Makes I 'appy.
Posted by CJ at 20:44