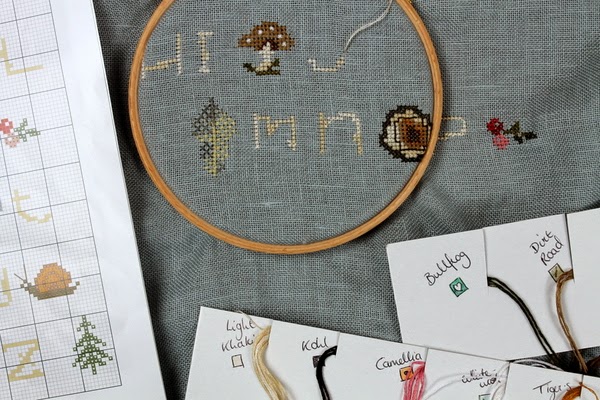 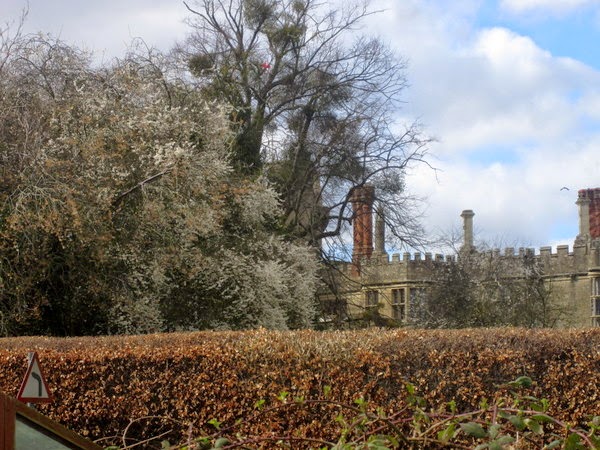 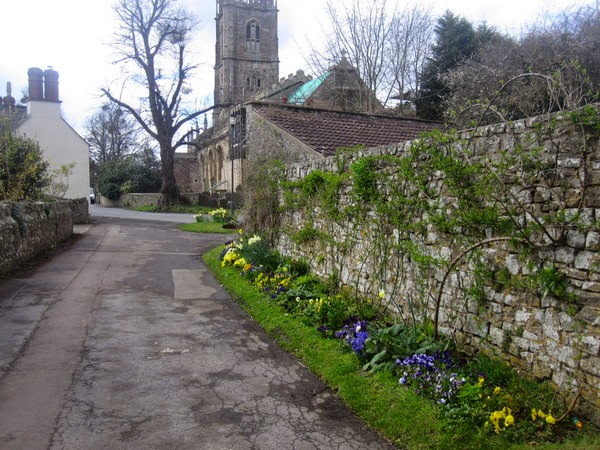 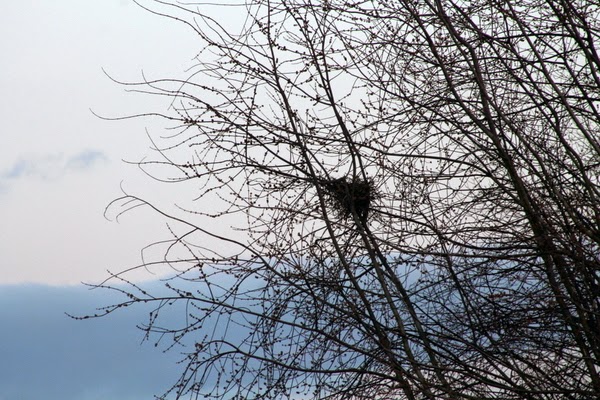 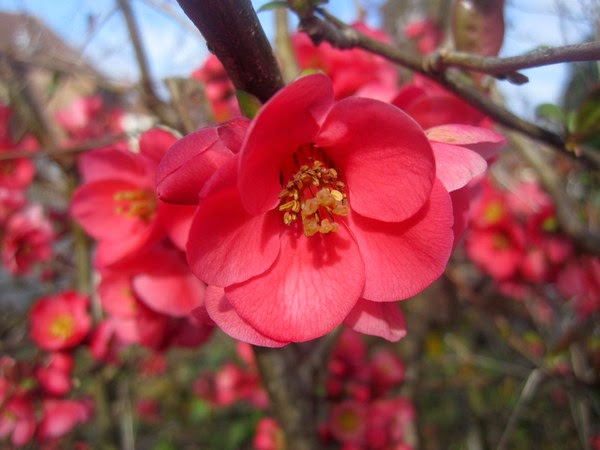 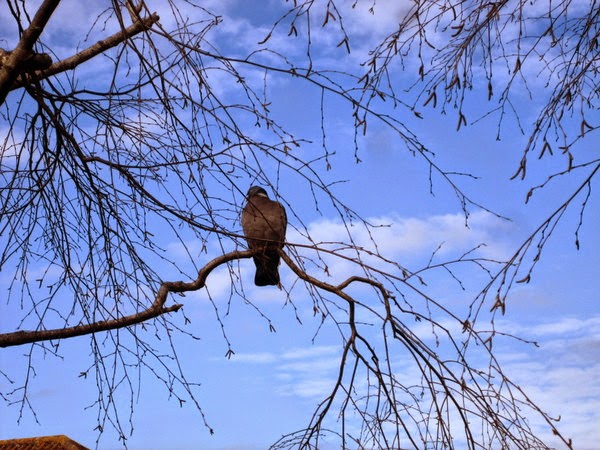 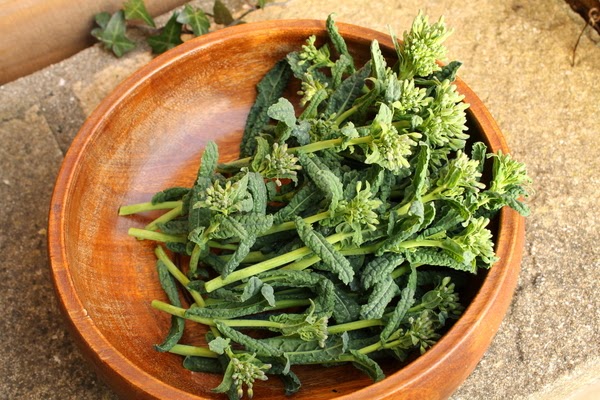 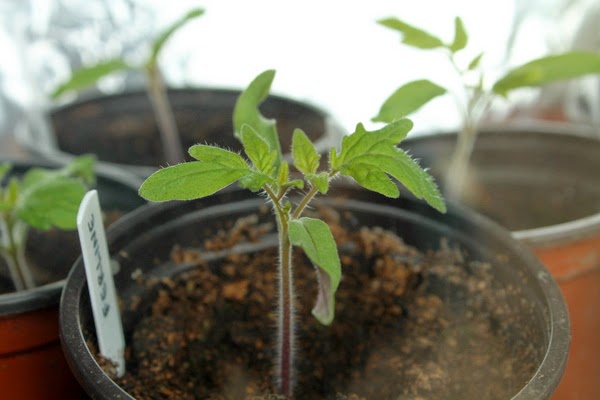 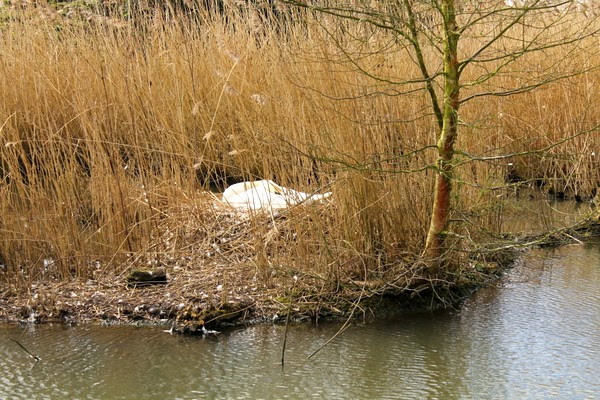 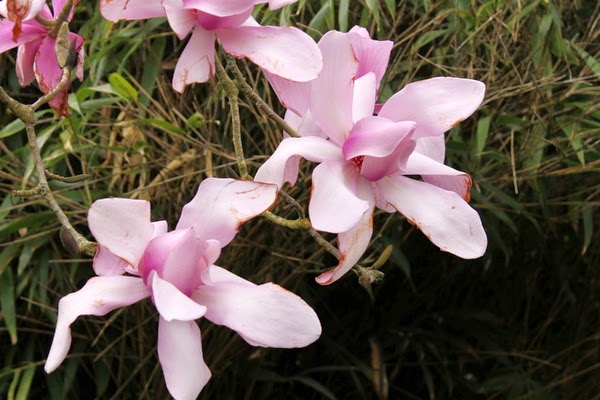 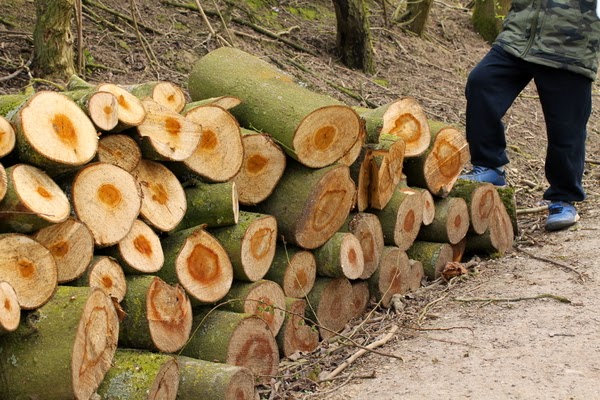 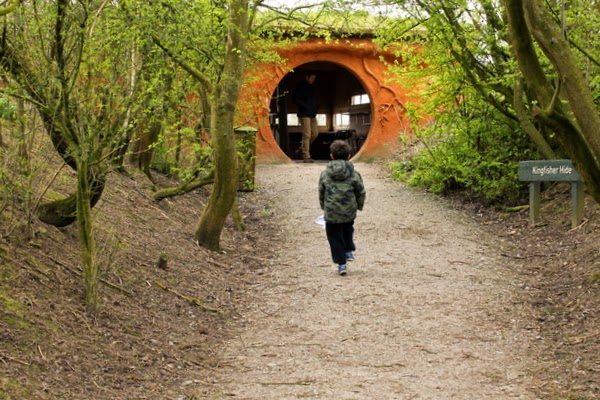 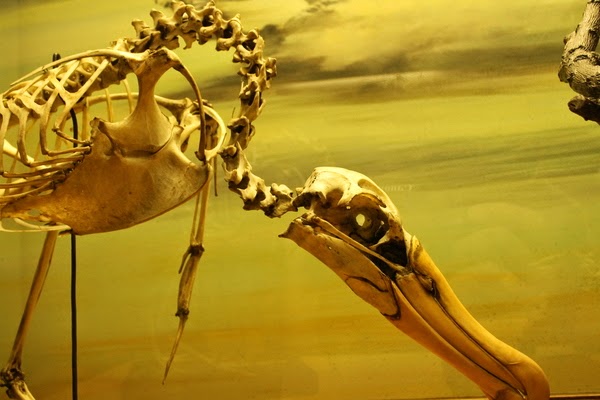 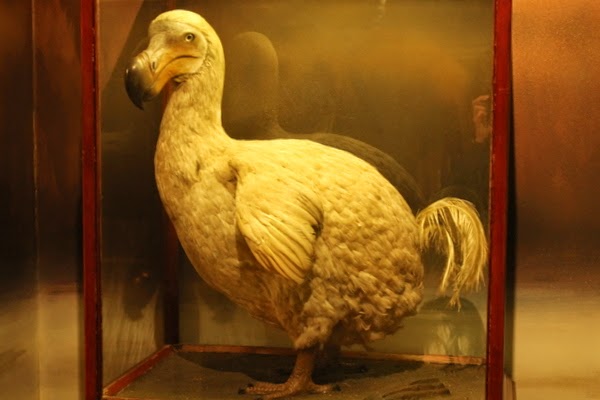 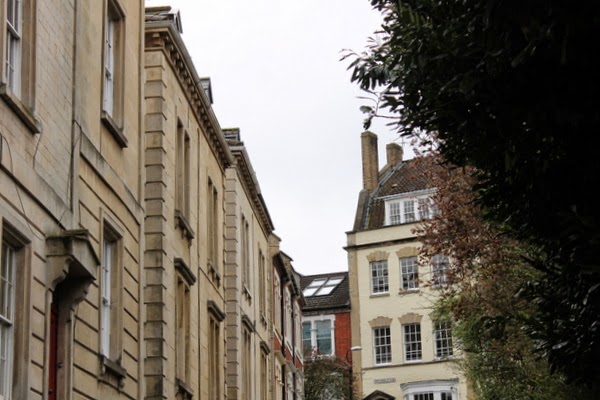 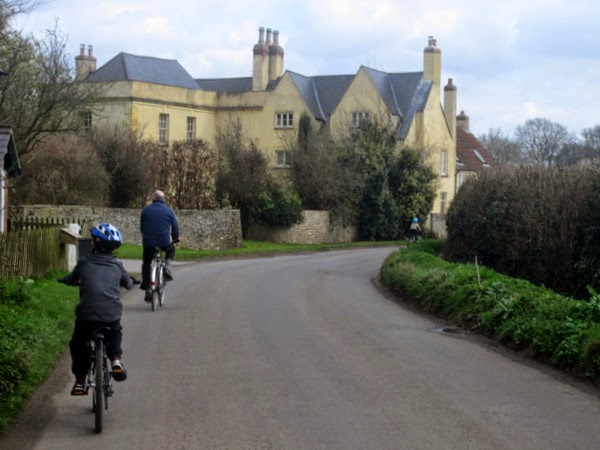 This week I dug out the cross stitch I've been ignoring for months.  I've been inspired by Jennifer's beautiful work.  I loved her post about the one she's just finished and had carefully framed.  I find the one I'm doing quite small to count.  It's definitely best done in daylight, although my usual time for sewing is late at night.  Maybe why it's been malingering for so long.

The photos of the castle and the church are from the end of term.  The school had a lovely Eucharist service.  The late afternoon light was glowing through the stained glass windows, candlelight was flickering on ancient stone walls, the gold cross was gleaming softly and the smooth even notes of Bach played on the organ were tumbling over each other.  It was utterly enchanting.  The woman in front of me was checking her iphone.  I wanted to say to her, "Look!  Listen!"  These moments don't come every day.

At home we've been watching carrion crows building a nest.  They've collected their sticks and carefully slotted them onto a branch.  We checked the Birds' Eggs book, which says they'll stick it all together with mud and then line it with moss and grass and feathers to make it nice and soft for the chickies.  It'll be a shame if we can't see the chicks because the tree has burst into leaf, but I suspect that that is what will happen.

I snapped the flowering quince from the car park of Aldi.  Beauty bursting out all over the place.  It's one of my favourite spring flowers, along with magnolias and camellias.

The kale shoots are from the garden, an early spring delicacy.  In the house the tomatoes are doing well on the windowsills.  I've put foil behind them to reflect the light and it's really helped stop them leaning too much.

At the wildfowl and wetlands place there's a swan nesting, magnolia blooms fading and an avocet egg was laid while we were there.  Several swallows have been seen as well.

We spent a damp afternoon at the museum yesterday, marvelling at all the stuff.  So many wonders, natural and manmade.  The skeleton is of a wandering albatross.

This afternoon we went on a bike ride to make up for not using much energy yesterday.  What is usually a two-hour ride took three hours today.  There were numerous hiccups, but it was still a pretty good ride.  I feel ten times better about life when I've had some exercise, especially if the countryside is involved.  It makes me think I should take up running or something.

Anyway, that's all.  Have a lovely Easter, I hope the sun shines and there is chocolate.  I'm off to set the Easter treasure hunt now.  Enjoy.
Posted by CJ at 21:35