It's been one of those days.  I had a long list of little things to do before the hysteria of half term.  But no sooner had I sat down to a late breakfast (I always have a late breakfast at about 10am) of oats, cashew nuts and soya milk, BAM, power failure.  By the time I eat my breakfast I have usually left it a bit too late, and my mood and ability to cope with anything is fairly low.  I do not like to be disturbed at the crucial refuel moment, especially as it is when I like to sit down and have a quiet read, something I don't do at any other time during the day.  So it was not a happy moment.  And it took the whole of the rest of the morning, several phone calls and one helpful electrician to establish that the dishwasher is the problem.  So long as the dishwasher is never switched on, all is well.  The dishwasher man cannot come until Tuesday.  The electricial thinks it might need replacing.  Sigh.

After order was restored, I had a quiet moment in the garden.  I pulled up the Sungolds, and salvaged these last few.  The biggest boy will eat these, they're his favourite.  I found a label with the date 22 February on it.  So I've been nurturing these plants for some eight months.  Totally worth it though. 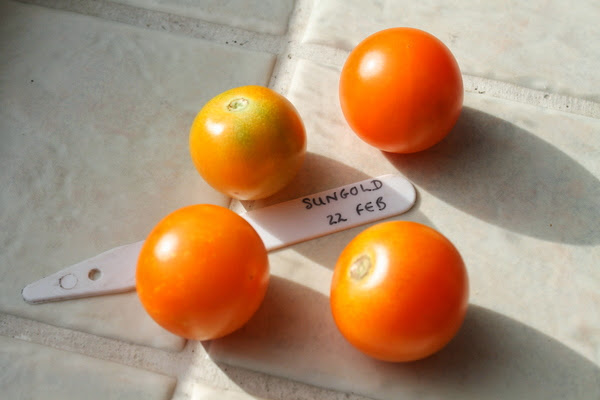 I found this squash in a greengrocer's at the weekend.  No idea what type it is, but I'd love to grow some next year.  It's only little, I don't know if the seeds will be viable, but I'll give it a go. 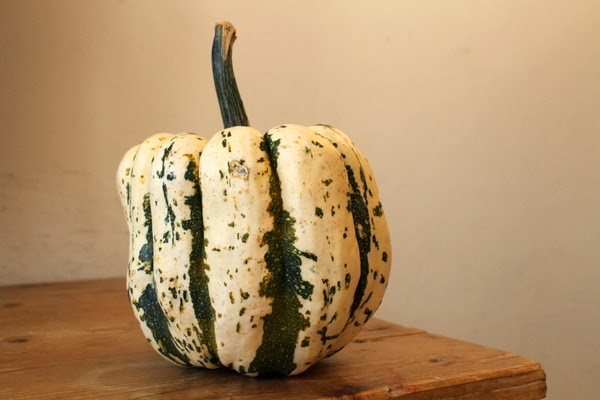 I've been looking for a little autumn inspiration.  Some warm food and some warm wool are what's needed I think. 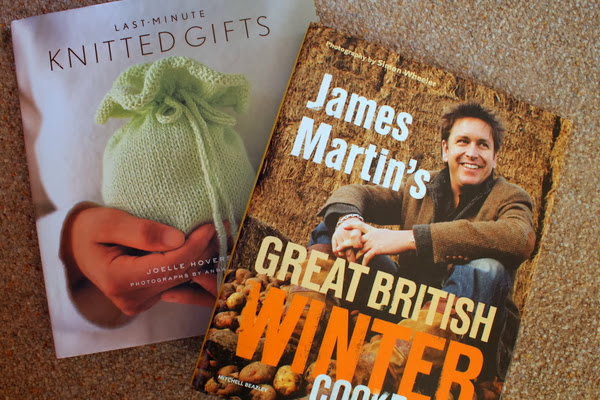 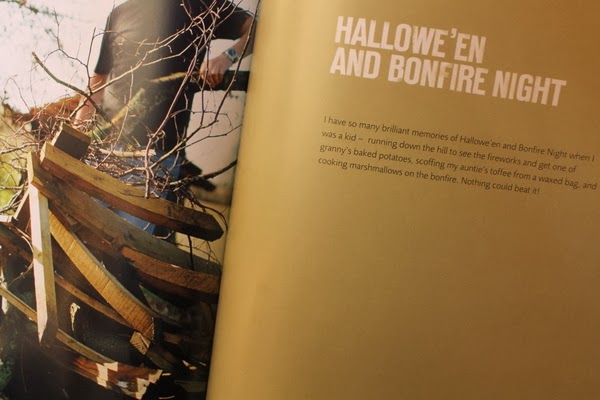 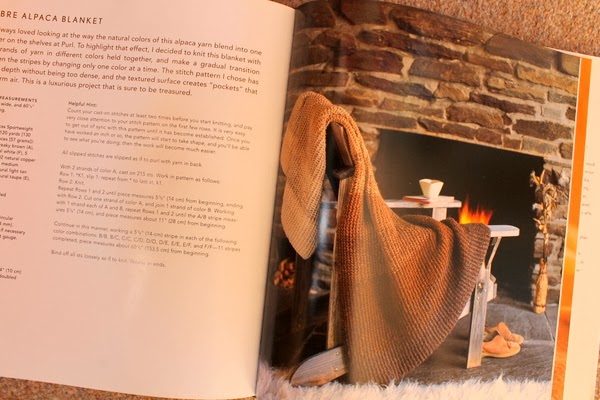 I especially love this blanket.  I fear the wool is a little out of my price range though.  My price range is more along the lines of "let's see what's stuffed in the back of the cupboard".   Unfortunately I happen to know that there aren't twenty-eight skeins of luxury baby alpaca back there.  Not to worry, I have something far less classy in mind.

I'm treating you to a rare photo of the hamster today.  The sun was out, warming his little house, and he popped out for a quick wander, to check that all his stuff was still in its place.  He's so very nocturnal, we hardly see him at all during the day, so we always get excited when he appears.  And don't worry, although he's in the sun I keep a very close eye on the temperature and close the blinds as soon as it creeps up.  During the summer months the sun doesn't penetrate this far into the room fortunately. 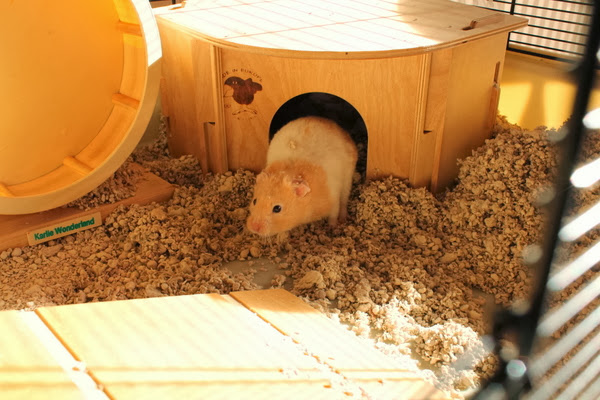 So here we all are, ready for a whole week of half term adventuring.  The rain is hammering down on the Velux skylights and the wind is at full throttle but everything inside feels very cosy and autumnal.  We're ready, bring it on.
Posted by CJ at 21:23