I coulda been a contender 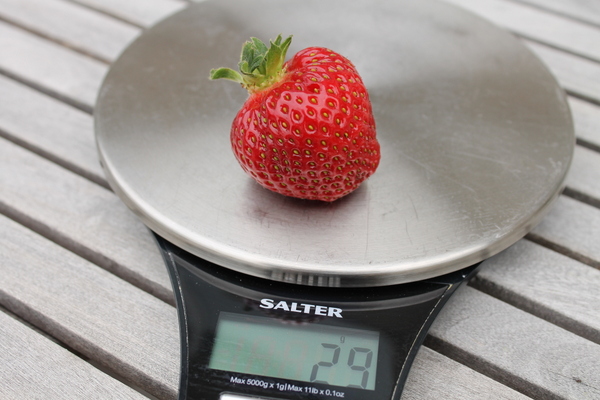 The biggest boy is incredibly competitive.  It's not something I understand, but he turns everything, everything, into a competition.  The littlest boy reads a book, the biggest boy read it when he was four.  I see a goldfinch, the biggest boy saw four together with a hawfinch and a yellow wagtail.  If we ask his other brother to spell a word or do a sum, the biggest boy is like to yell out the answer first, he just can't help it.  So it is no surprise that growing our own has an element of which is the biggest, the longest, the fullest pod, the earliest fruit.  I made the mistake of weighing a big strawberry the other day, and now we're a little bit obssessed.  Today's offering was the heaviest so far, but a little nibble had been taken out of it, so it failed to reach the holy grail weight of 30 grams.

Several people have said to me that strawberries are wonderful this year, and they are certainly doing well in the garden.  The boys are (sacre bleu) proclaiming themselves fed up with having them for tea. 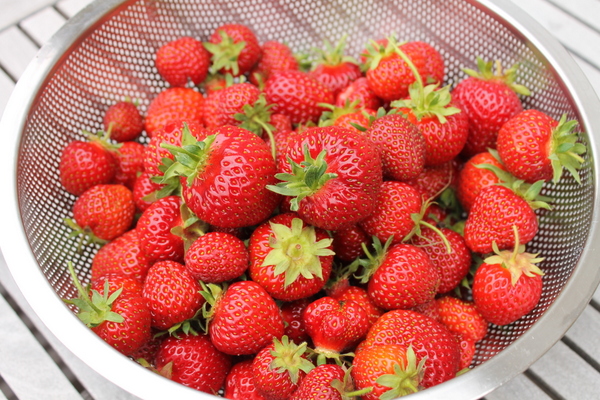 So today's pickings ended up as jam, which seems like sacrilege so early in the season. but I'd hate to see them go squashy.

Elsewhere in the garden things are looking promising too. 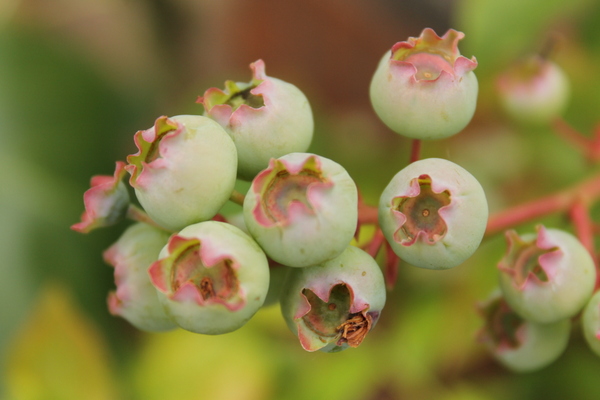 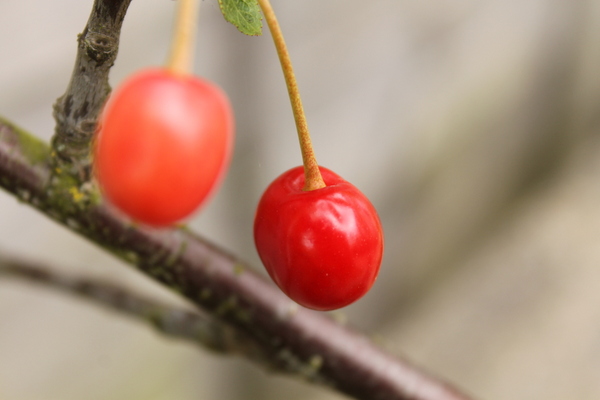 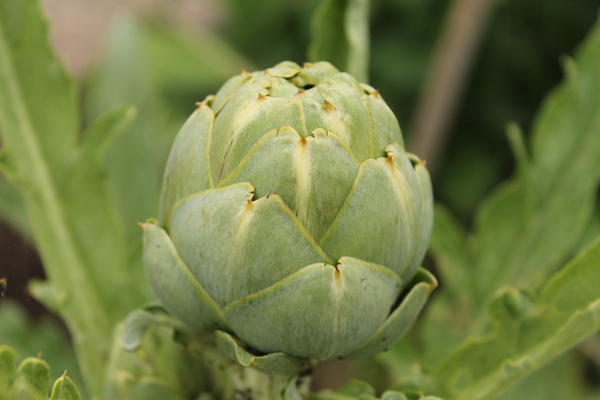 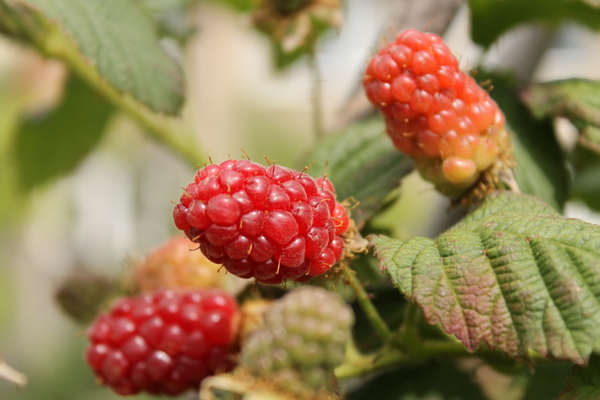 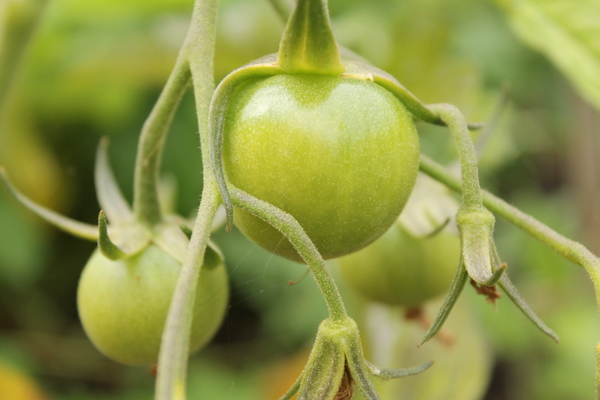 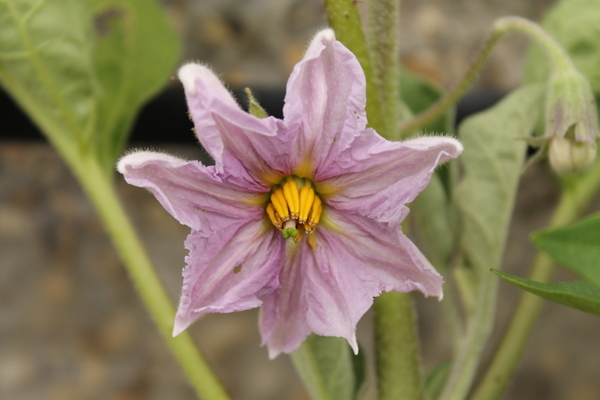 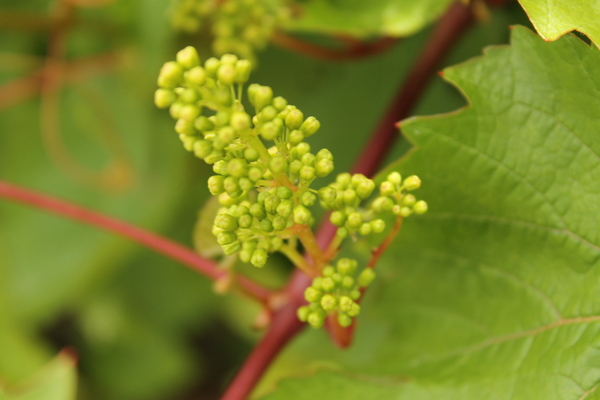 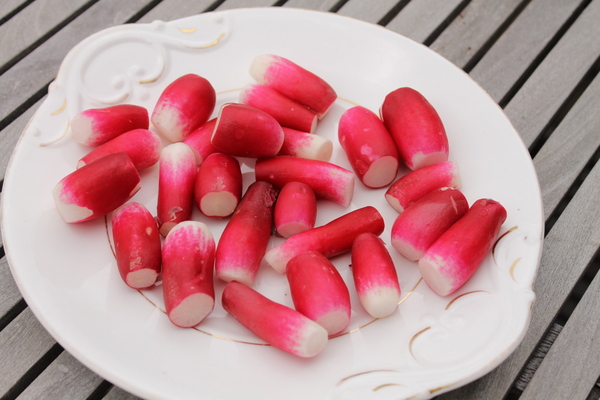 Blueberries, cherries, the odd artichoke, tayberries, tomatoes, aubergine, grapes and radishes.  I think the cherry tree will have to go, as this year the top half of it died part-way through spring when the weather turned nasty.  So now it's an odd shape - it's just the bottom of a tree with no leading shoot.  I find artichokes a bit intimidating.  I love them when they're in a jar, all ready to eat.  But how to get from this big tough bud to that tender deliciousness?  The ones in the jar aren't in my price bracket any more though, so this is it.  And really, I am sure that homegrown ones must be nicer.  I shall have a bit of a google and tackle it tomorrow.

All is end of term excitement in the Above the River household this week.  There are school trips, cricket tournaments, sports competitions, step-up days to visit next year's classrooms and all manner of summer treats.  Then after school there is tennis in the garden and new library books to read and nature diaries to write and more tennis in the garden.  My grass is not holding up as well as the Wimbledon grass.  And one by one the balls are disappearing over the fence and not being returned.  Can't imagine where they are going.  And unlike Wimbledon there isn't an endless supply.  Might have to screw up my courage and have a Word.  Because the budget is also not stretching to new balls every week, along with artichokes in a jar.  But summer is here, the sun is coming and life is good.  Hope it is with you too.
Posted by CJ at 21:33