In which I manifest an actual hedgehog 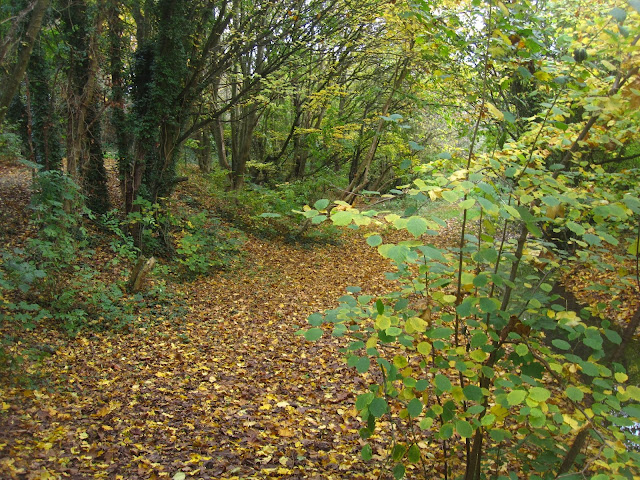 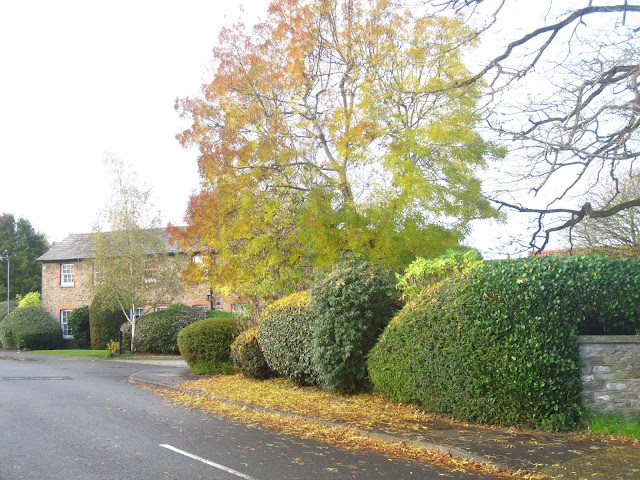 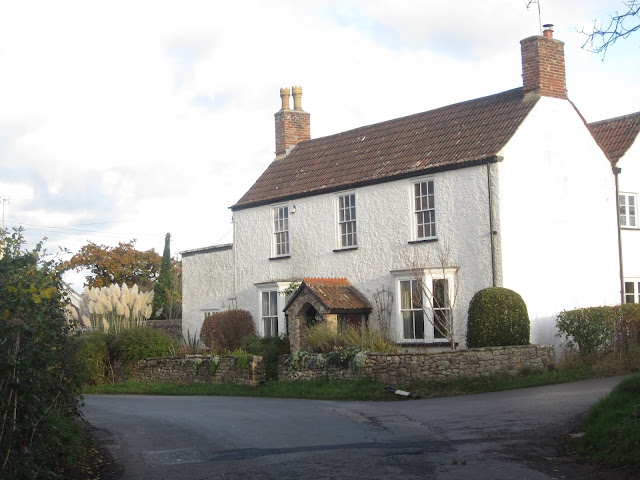 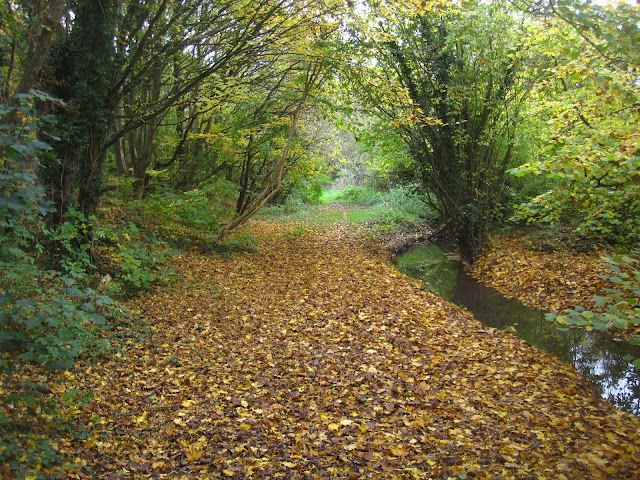 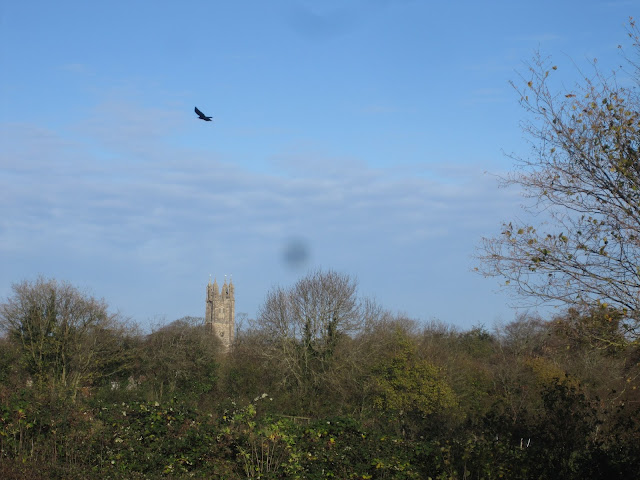 I have manifested a hedgehog. Impressive no? It all began when the biggest boy saw a hedgehog when he was away camping. He'd never seen one before and he was absolutely thrilled. It was eating some peanuts he had dropped near his tent.

Fast forward to a few days ago and we had been talking about hedgehogs on and off and I asked him if he wanted a hedgehog house for Christmas. I had an idea to make the garden all welcoming and nice for hedgehogs. When we first moved in here, over ten years ago, there was a dead hedgehog in the back lane, but other than that I've never seen one, although the middle boy has.

Anyway, the biggest boy said that yes, he would love a hedgehog house for Christmas. We had a long conversation about how brilliant they all are and I had a look online for some hedgehog houses, then in the evening, the dog and I and the littlest boy set off on our evening dog walk. The dog pulled us round in a very determined fashion, more so than usual, even lying down in the middle of the road at one point and refusing to go a certain way.

So we ended up going on an odd, long, around-the-houses walk, the littlest boy moaning that he wanted to go home and eat crisps and not walk for miles in the dark and then suddenly, ambling across the road in front of us, AN ACTUAL REAL LIFE HEDGEHOG. I was absolutely beside myself, hardly able to believe my eyes, chanting over and over, 'What is it, what is it, what is it?' just in case it was a large rat having a bad hair day or something. But no, actual hedgehog! He was completely unconcerned, checking out the gutter then wandering up a driveway and along a flowerbed. He must have been in view for at least five minutes.

The biggest boy and I have been back since to look but we haven't seen him (or her) again and after the day I saw him it's all gone a bit chilly so he might be hunkering down. Anyway, I feel very much that the universe sent me a hedgehog as a sign that I need to press forward with operation Hedgehog-Friendly Garden. I have read all about them and apparently they will be okay with a pond so long as there is a way to climb out. I may have to leave the garden to be a bit messy...

Elsewhere around here people are hacking things back like mad which is making me furious. I shall stand against the tide and plant things and pile up leaves and put in trees and shelters and all the things. And try and engage politely with the cutting-things-back people. 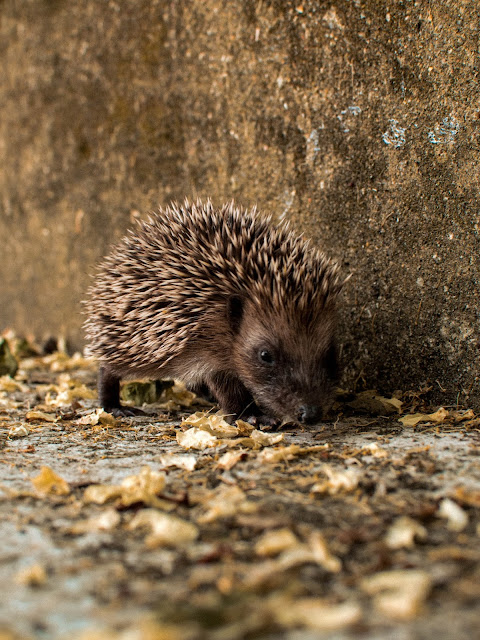 Hedgehog photo by Nicolas Savigat via Unsplash, as I don't actually have one myself yet, but I am daring to dream.